A DESPERATE search is underway for a missing teenager who disappeared on Christmas Day with a man her family claim may be "very dangerous". 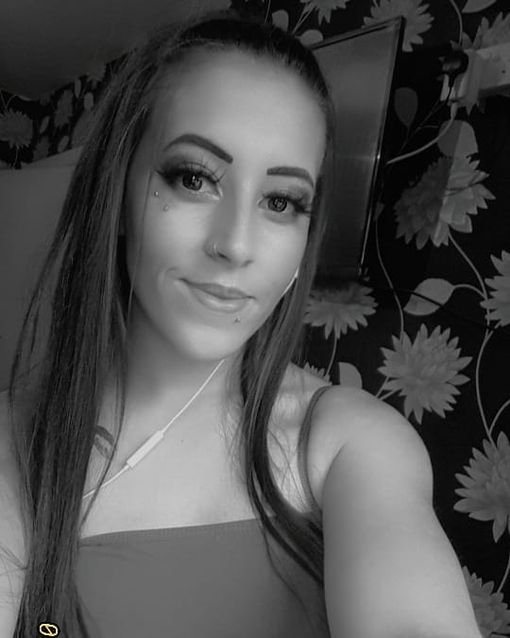 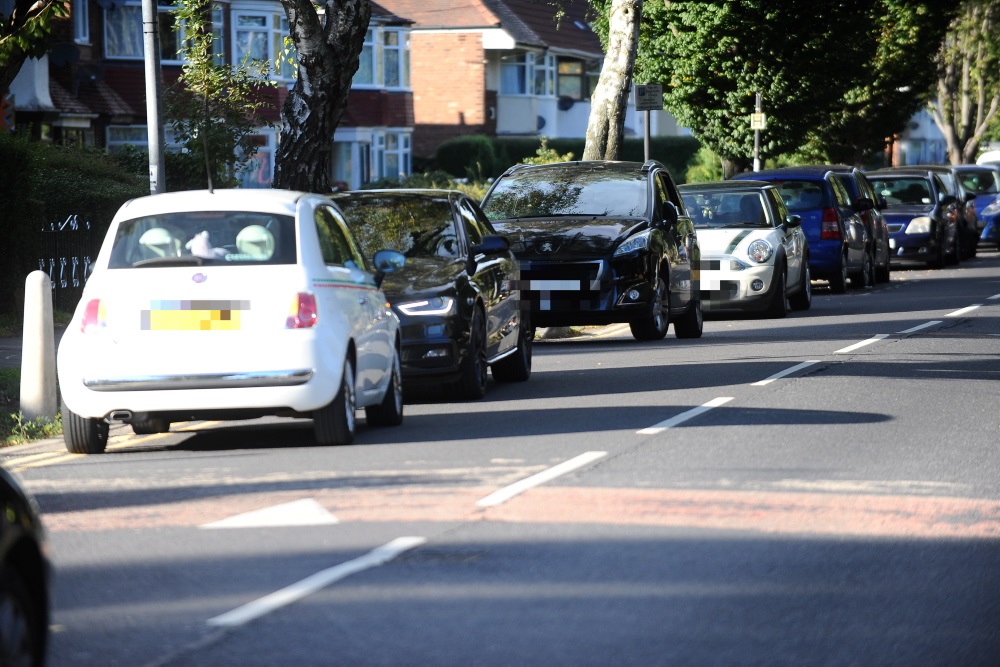 Her panicked family say she went missing with a man who might be her boyfriend and is allegedly pretending to be her on the internet, but cops have not confirmed that.

Chloe wrote a mysterious Facebook post just before she went missing, sharing a picture of herself alongside the words: "My love".

Chloe's pals say they have spoken to her on Facebook and Snapchat since she went missing – but her mum says the man she allegedly went missing with controls her social media profiles.

The missing girl's heartbroken mum Kerry wrote on social media: "I thought I was messaging her for a week and she was replying back, when all the time he was messaging me and pretending to be Chloe saying she's fine, when she wasn't fine at all.

"Please don't be fooled by him."

In another post she wrote: "If anyone thinks they're being loyal to Chloe by not passing any info of her whereabouts on to me or the police – the best thing they can do is pass it on as she's alone [we believe] with a very dangerous man."

Detective Inspector Simon Vickers of Humberside Police made a desperate appeal for Chloe to get in touch.

He said: "Chloe, you do not need to feel embarrassed, we just want to speak with you to make sure you are safe and well.

"I would like to thank everyone who has provided information as to Chloe's whereabouts and to all of those who have shared our appeal."

He said cops have already received a "phenomenal" response from people wanting to help find Chloe.

"We want to reassure all those who are concerned that we will continue our search until we speak to, or see Chloe directly and are satisfied that she is genuinely safe and well," he said. 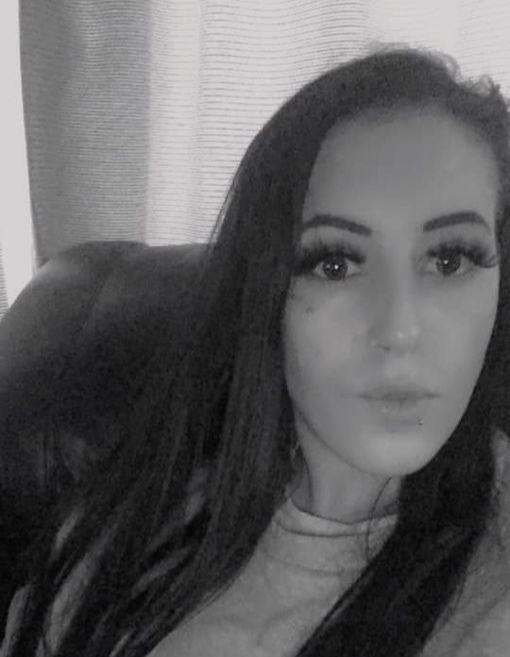