A SECOND body has been found in the sea near Brighton after an abandoned dinghy was spotted floating ten miles away.

A huge search was launched after the vessel – containing a mobile phone, clothing and a shopping trolley – was discovered at around 1.30pm in Lancing yesterday. 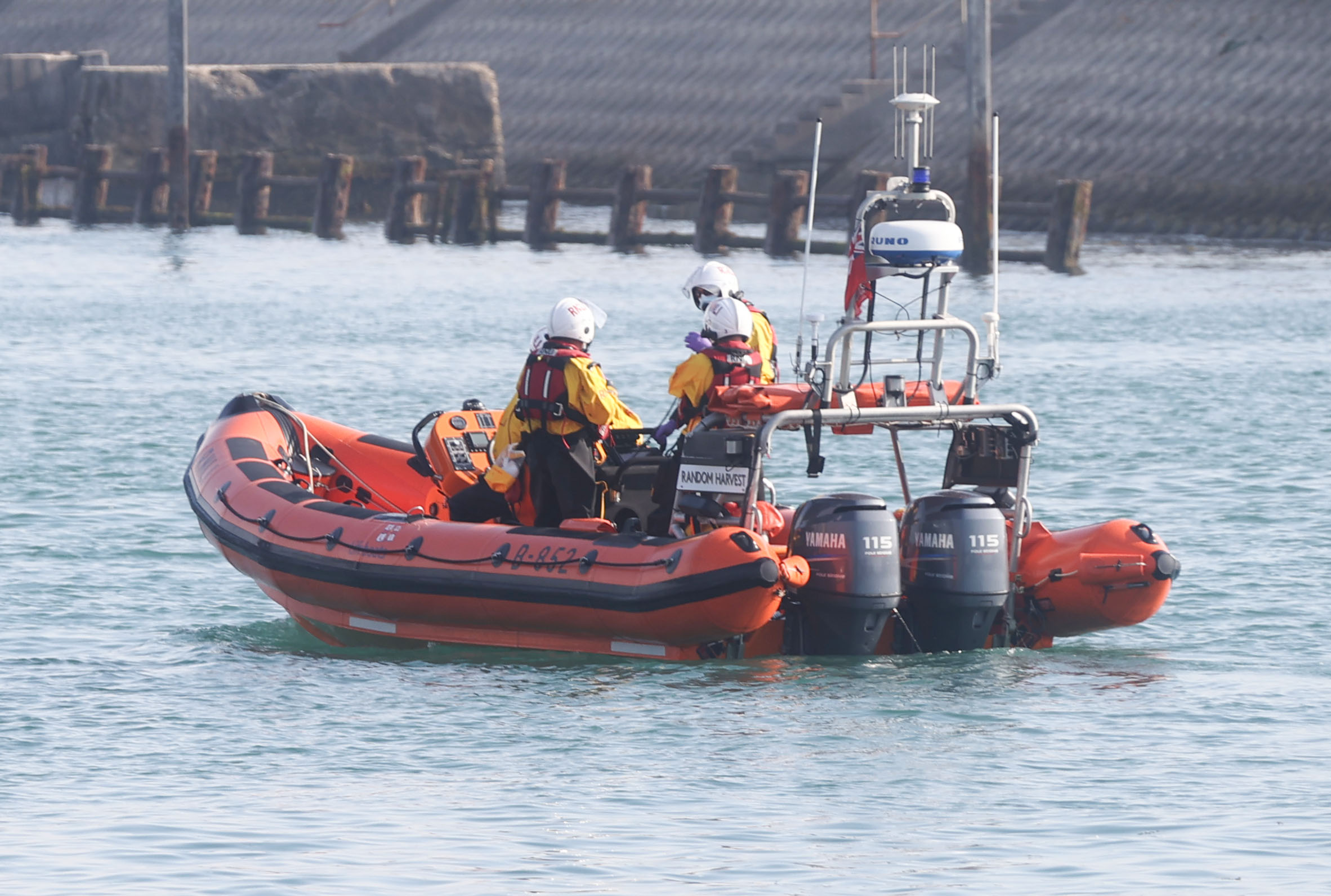 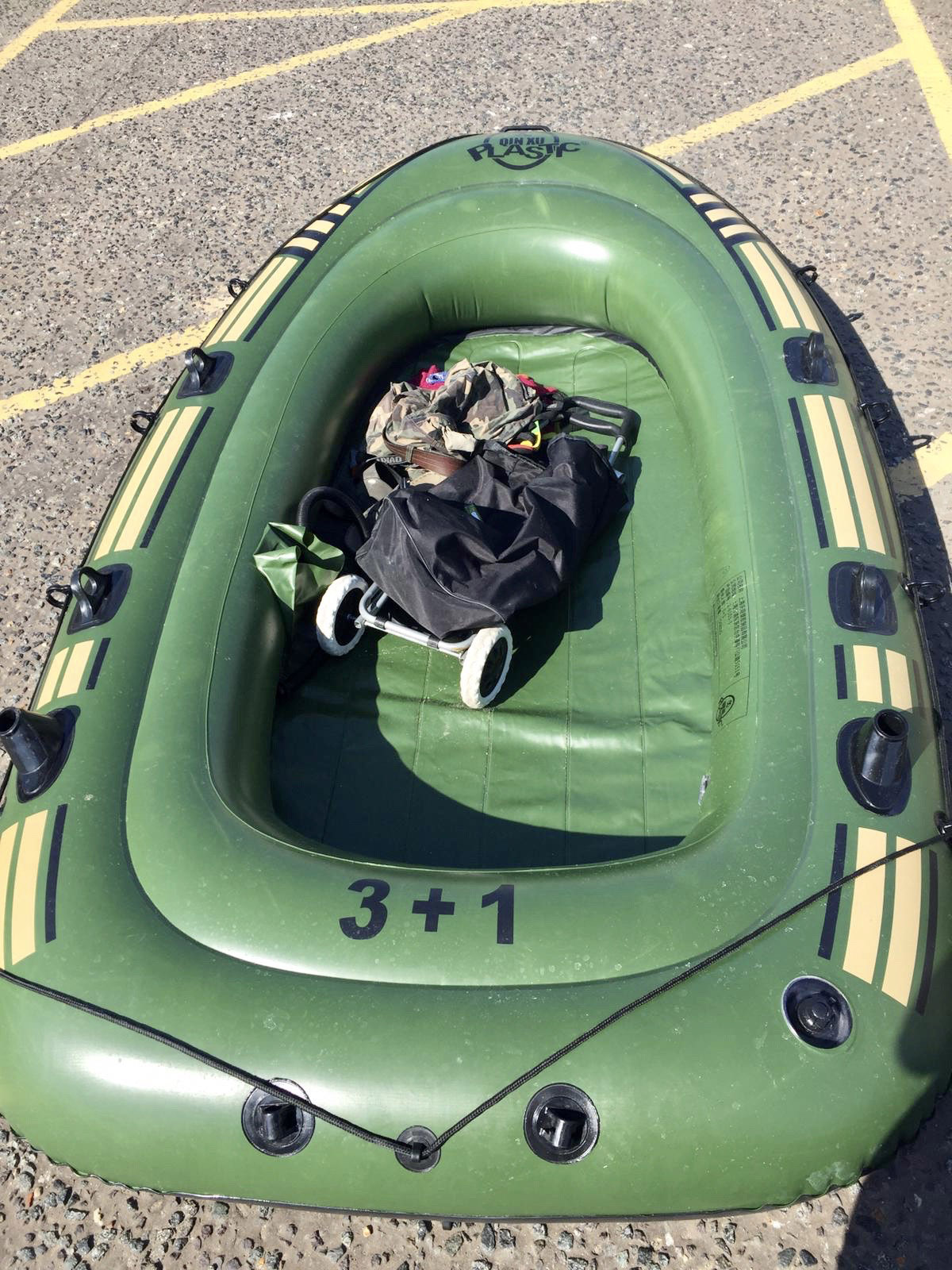 The first man was found floating in the sea off Brighton around nine hours later still wearing his wetsuit.

Police have now confirmed a second body – understood to be the first man's pal – has been pulled from the water.

They believe the tragic pair were living in Sussex due to the personal effects in the dinghy and said they are not believed to be asylum seekers.

A Sussex Police spokesperson said: "The body of a man was recovered by the RNLI Shoreham lifeboat from the sea off Brighton just after 5pm on Monday afternoon.

"During enquiries to confirm the identity of the man it became apparent that his friend was also missing and a search continued at sea on Monday evening and resumed on Tuesday morning.

"Around 8.45am, a body was spotted by the crew of a Coastguard helicopter and was picked up by the Shoreham lifeboat crew."

The tragedy came as Brits packed out beaches across the UK to enjoy the scorching weather.

Temperatures rocketed to 36C in some areas as sunseekers flocked to the coast.

But the RNLI warned beachgoers against using inflatables in the sea after a string of rescues were carried out.

In Clacton-on-Sea, Essex, a man's body was pulled from the sea yesterday, while there were five call-outs in Bournemouth alone on Sunday.

A mum in her 30s drowned after jumping into the sea to rescue her son and his friend in Norfolk.

And a woman died on Saturday evening following a collision between a jet ski and a boat in North Wales. 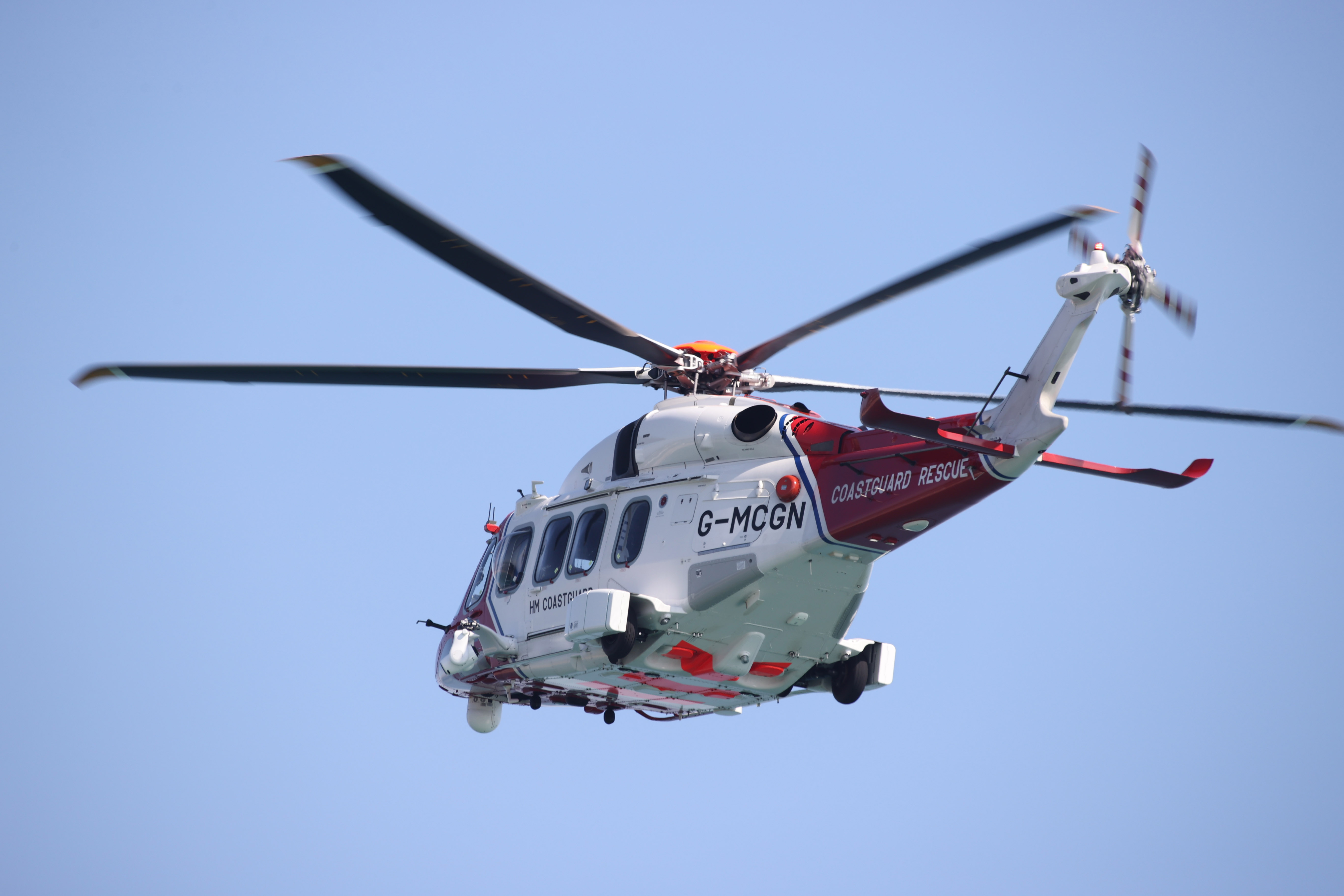 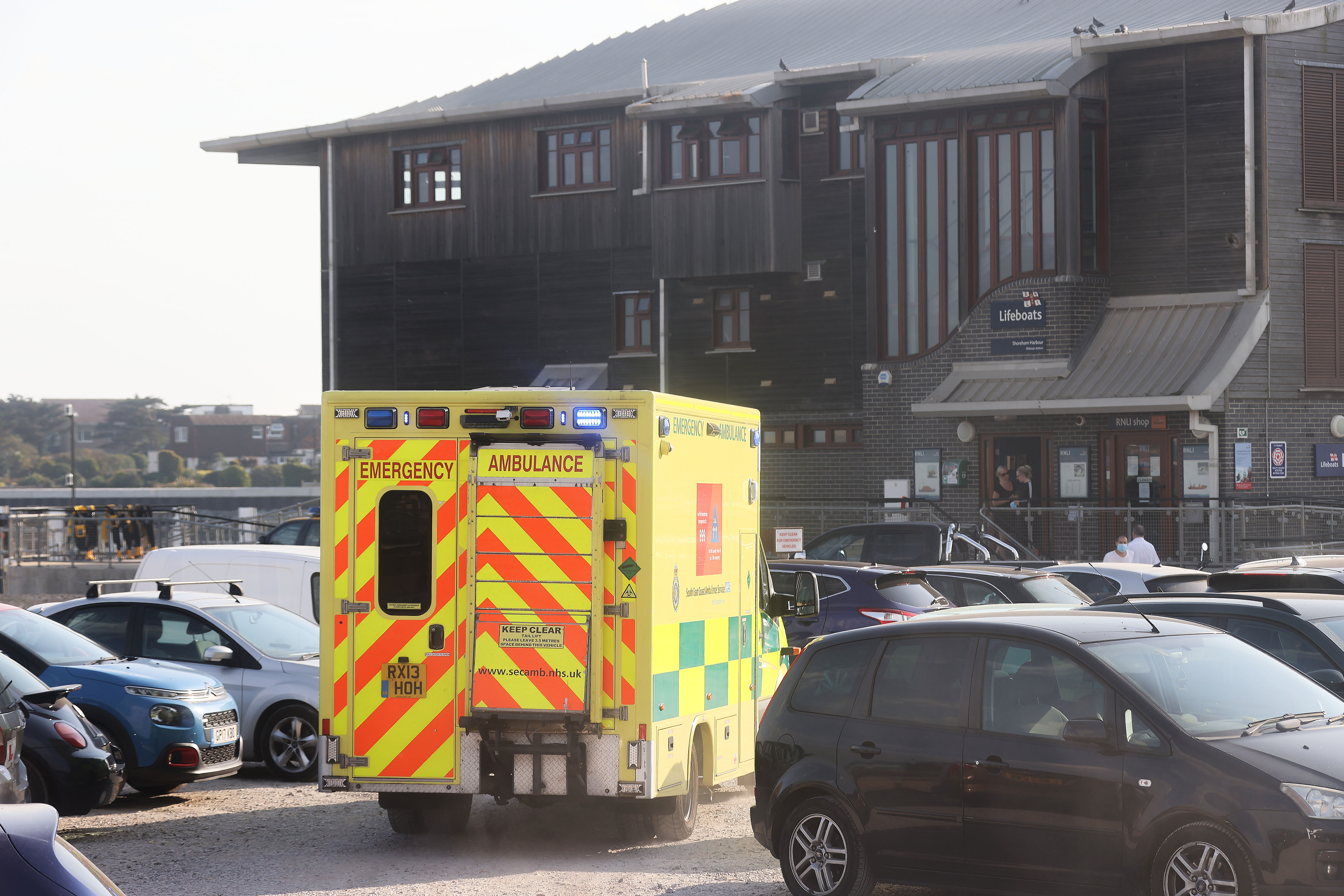 Lyra McKee’s girlfriend on police probe to find her murderer

Tech CEO Was Kidnapped from Calif. Home and Found Dead Miles Away — and Several Suspects Arrested