A SECOND Parkland shooting survivor has killed himself – just one week after a fellow classmate took her own life.

The student, who hasn't been named, died in an "apparent suicide" last night following the Florida massacre last year, which left 17 people dead. 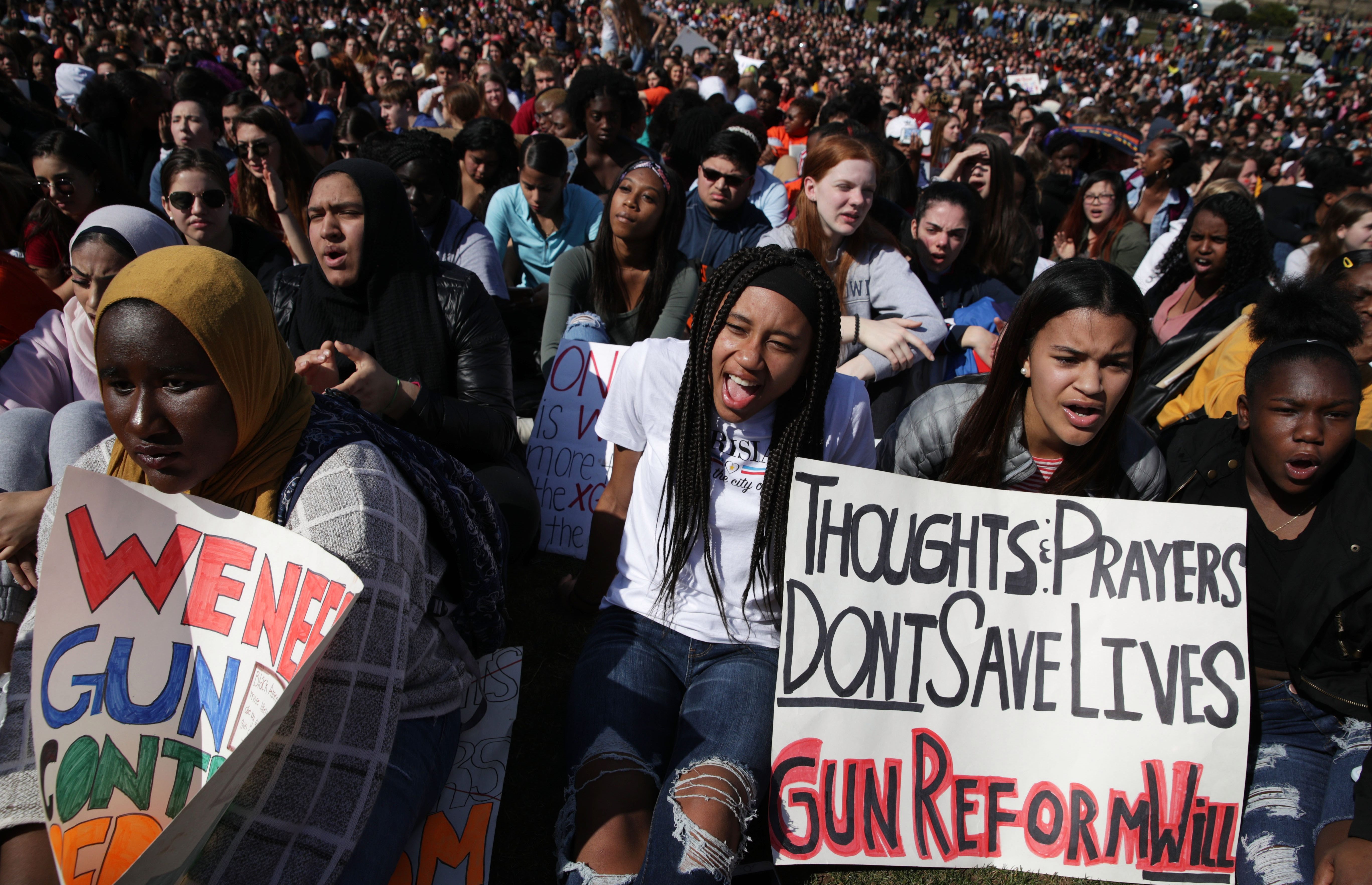 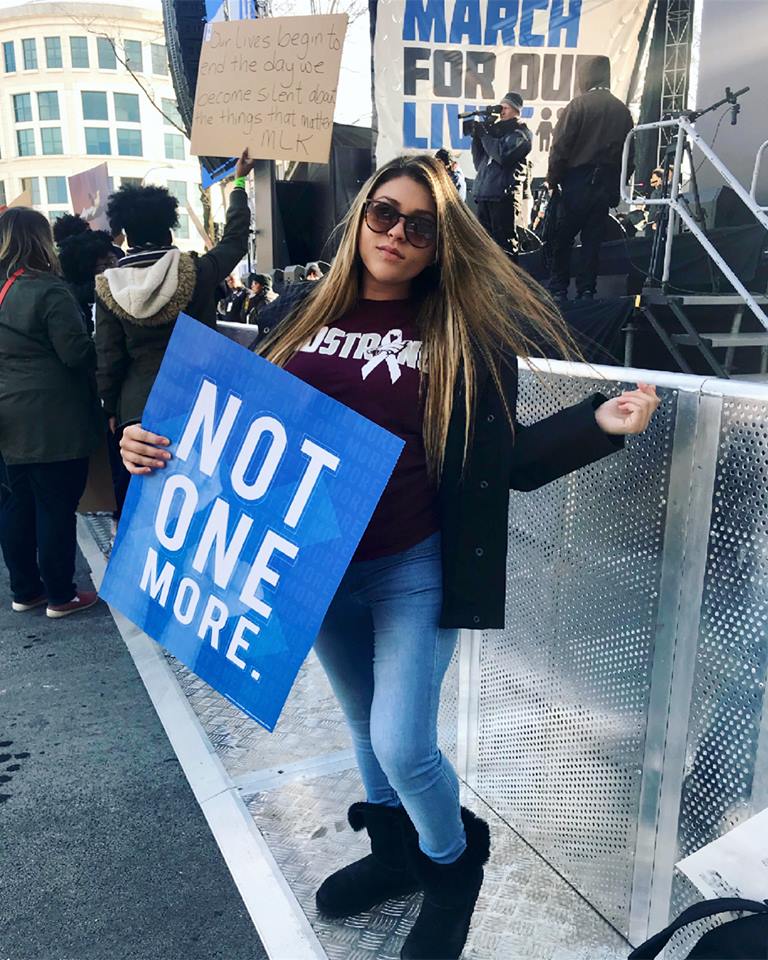 Investigators told the Miami Herald that a current pupil died in an "apparent suicide" last night.

Cops are still investigating his death, but confirmed he was a Parkland shooting survivor.

The tragedy comes a week after Sydney Aiello, 19, took her own life killed herself after suffering from “survivor’s guilt”.

On February 14, 2018, Nikolas Cruz, 19, pulled a fire alarm and gunned down students with an AR15 assault rifle as they evacuated Marjory Stoneman Douglas High School in Parkland, Florida.

Twelve people were killed inside the school, two others just outside, one more on the street and two other victims died of their injuries at a hospital.

She was overcome with grief following the massacre, which claimed the life of her close friend, Meadow Pollack.

Aiello also found it hard to attend college classes because she was afraid of being in a classroom.

She was on the high school campus when the gunman opened fire on Valentine’s Day, 2018 but not in the actual building where it happened.

Pollack’s father, Andrew told the Miami Herald: “Killing yourself is not the answer.”

He retweeted someone’s photo of Aiello and his daughter posing together in fancy gowns with the heartbreaking caption: “A little more than a year after this photo was taken, both are gone.”

Meadow Pollack had been set to go to Lynn University in Boca Raton.

In a GoFundMe page, set up to cover the funeral expenses, Aiello was described as a “beloved daughter, sister and friend to many.

“She lit up every room she entered. She filled her days cheerleading, doing yoga, and brightening up the days of others.

Sydney aspired to work in the medical field helping others in need.”

The Parkland shooting is the deadliest high school killing spree in US history.

EVERY 90 minutes in the UK a life is lost to suicide.

It's the biggest killer of people under the age of 35, more deadly than cancer and car crashes.

And men are three times more likely to take their own life than women.

Yet it's rarely spoken of, a taboo that threatens to continue its deadly rampage unless we all stop and take notice, now.

That is why The Sun launched the You're Not Alone campaign.

Let's all vow to ask for help when we need it, and listen out for others… You're Not Alone.

His lawyers have said he will plead guilty in exchange for a life prison sentence, but prosecutors have rejected that offer.

He is due to stand trial early next year but no exact date has been set.

Stoneman Douglas principal Ty Thompson is currently under investigation as part of the Broward County school district’s ongoing probe into the mass shooting, the Herald reported.

If you or a loved one experiences suicidal thoughts, call the Samaritans helpline free on 116 123. 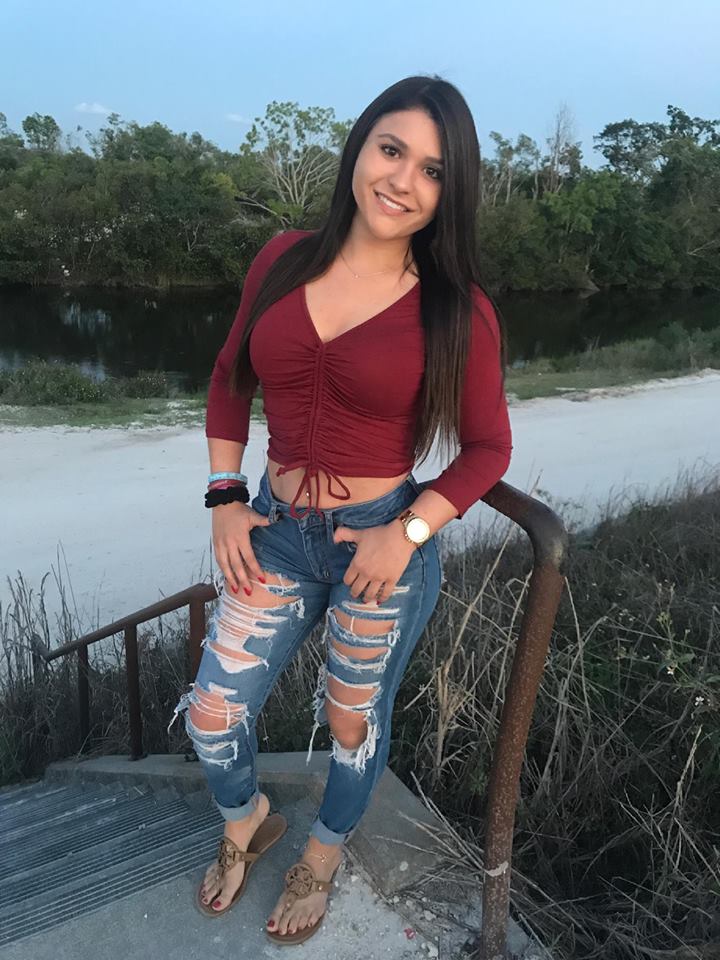 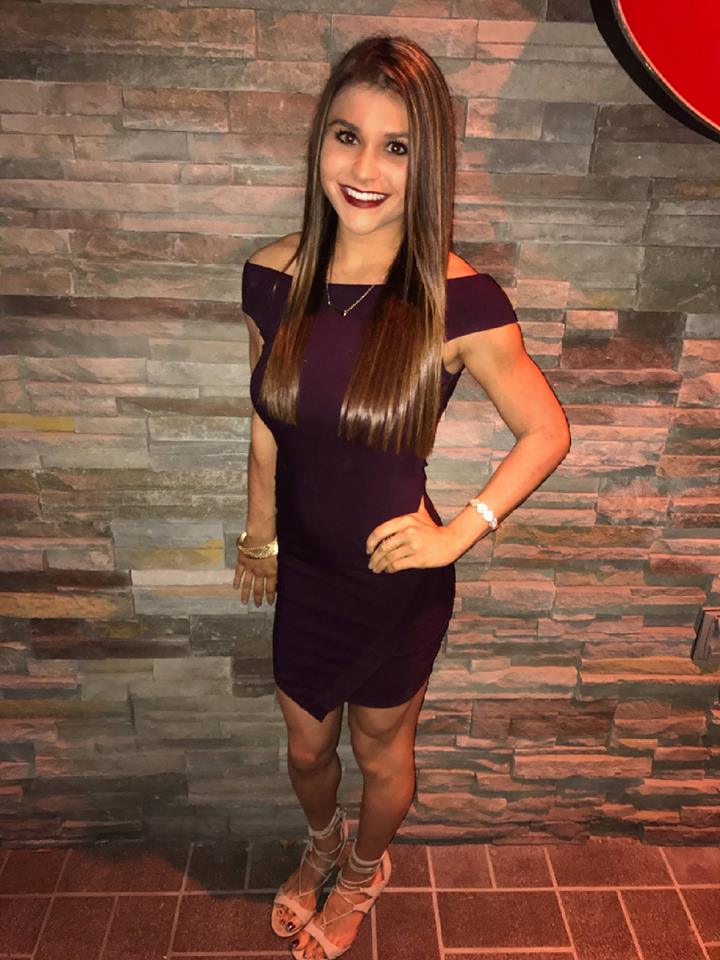 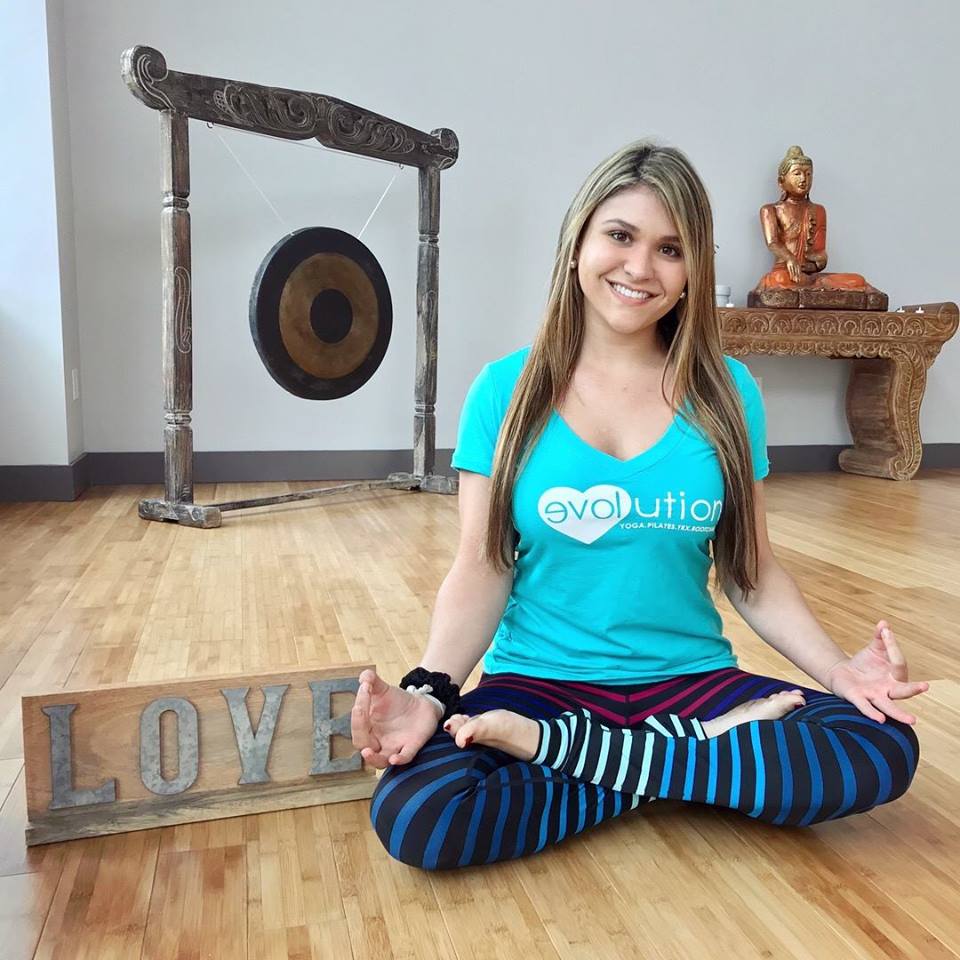 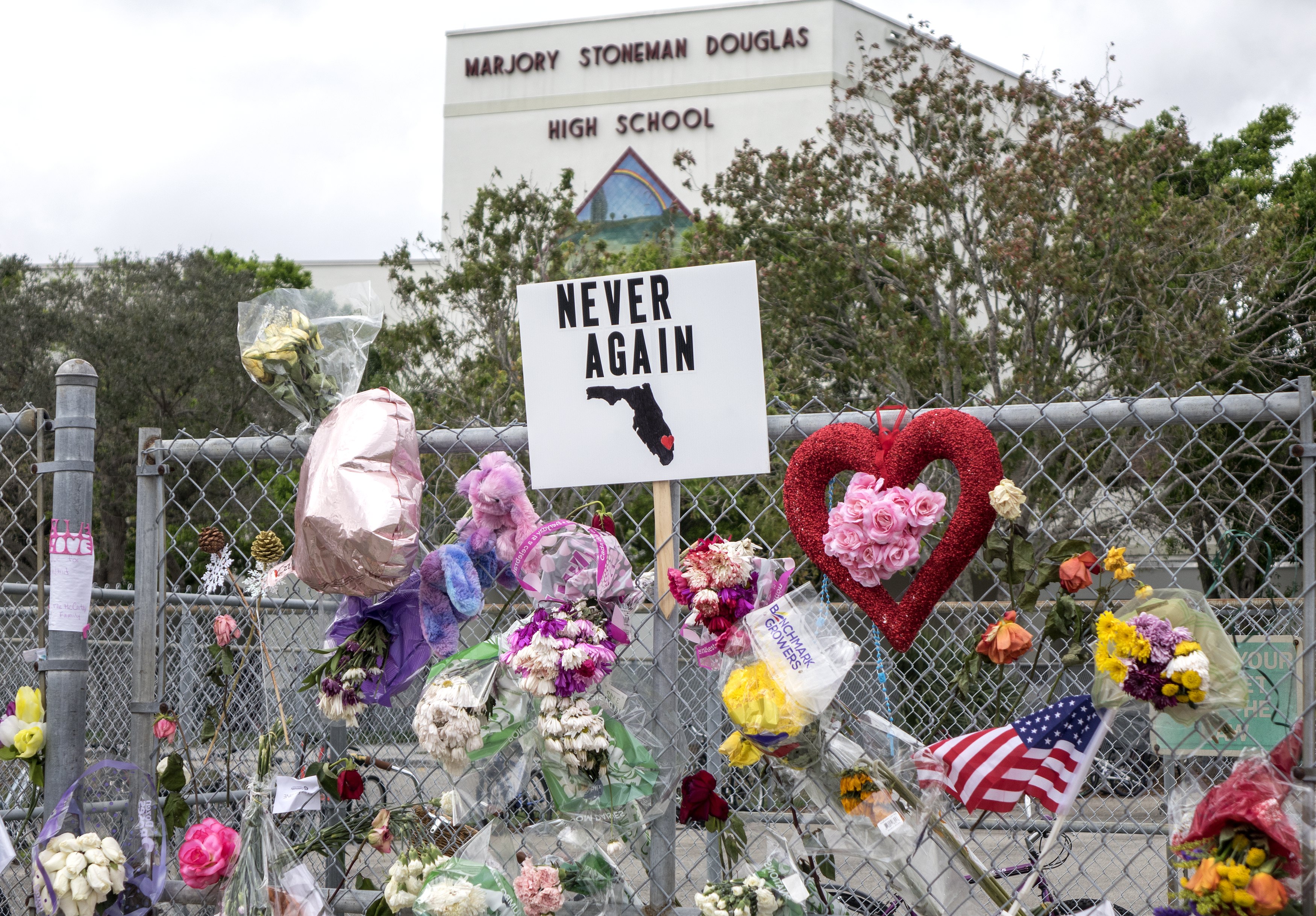 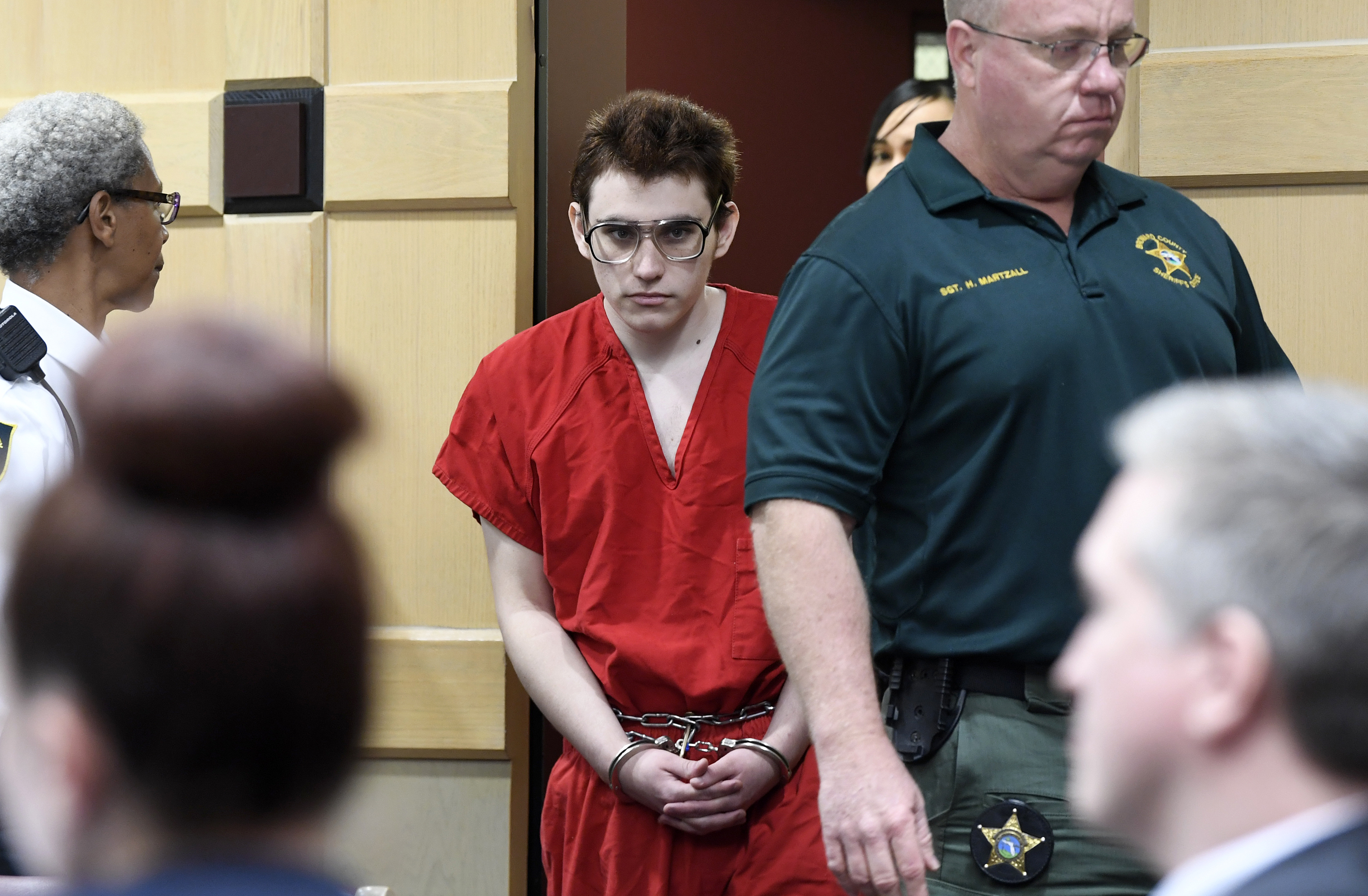