The boss of a private security firm successfully had a parking charge thrown out when he used satellite technology to prove the claim was wrong.

A driver from Sparta Security was issued with a £100 fine last month over claims one of its vehicles had been parked outside a McDonald’s drive-thru for more than 10 hours.

But the company’s boss, Francis Jones, was able to prove the charge issued by UK Parking Control Ltd (UKPC) was bogus as all their vehicles are fitted with satellite tracking equipment. 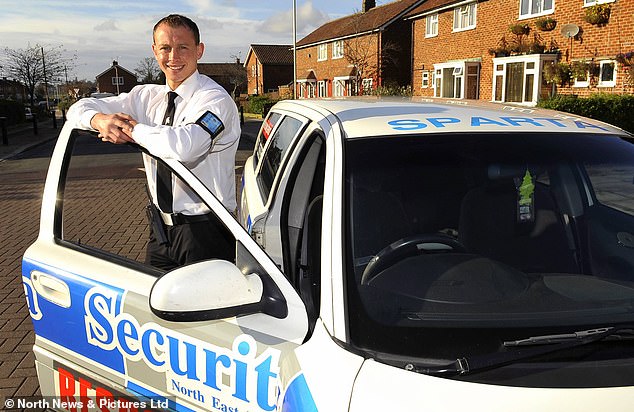 He was later sent a letter apologising for the error.

Mr Jones, a former professional boxer, who fought for the British welterweight championship in 2007 but retired on health grounds, said: ‘People make mistakes and I’m happy to accept the apology but the reason I took this stance was to highlight how these fines aren’t always what they are cracked up to be.

‘People don’t generally have the benefit of the kind of satellite technology systems fitted to our security vehicles, so they wouldn’t be able to provide the evidence needed to blow claims like this out of the water.

‘They might, therefore, feel they have to pay the fine – but my message is don’t be intimidated and fight your corner.’ 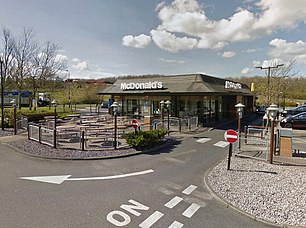 The incident started when a Sparta Security officer parked the Hyundai Kona outside the McDonald’s, in Newton Aycliffe, County Durham, at the start of his nightshift at about 7am.

He then spent the night driving round various security sites in the North-East, before calling back at the drive-thru at 5.20am the next morning.

UKPC alleged the car had been parked there all night but Francis was able to produce computer-generated printouts to show exactly where his employee was throughout his shift.

The letter from the UKPC to Sparta Security, which gained national fame after offering private policing on the streets of Darlington in 2009, said: ‘We appreciate the inconvenience this has caused you. 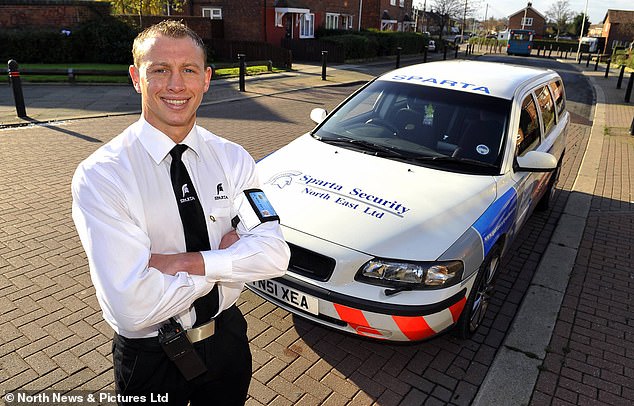 our clients’ parking regulations. We have investigated the appeal, based on the information you have submitted, and confirm that in this instance the parking charge has been cancelled.

‘We strive to deliver a high-quality service that enhances the existing quality standards insisted upon by our client and ensure our wardens are stringently trained to meet those expected standards. On behalf of ourselves and our client, we apologise for any inconvenience.’

The firm has been contacted by the MailOnline for comment.