MILLENNIALS are set to become Britain’s fattest ever generation, a study warns. 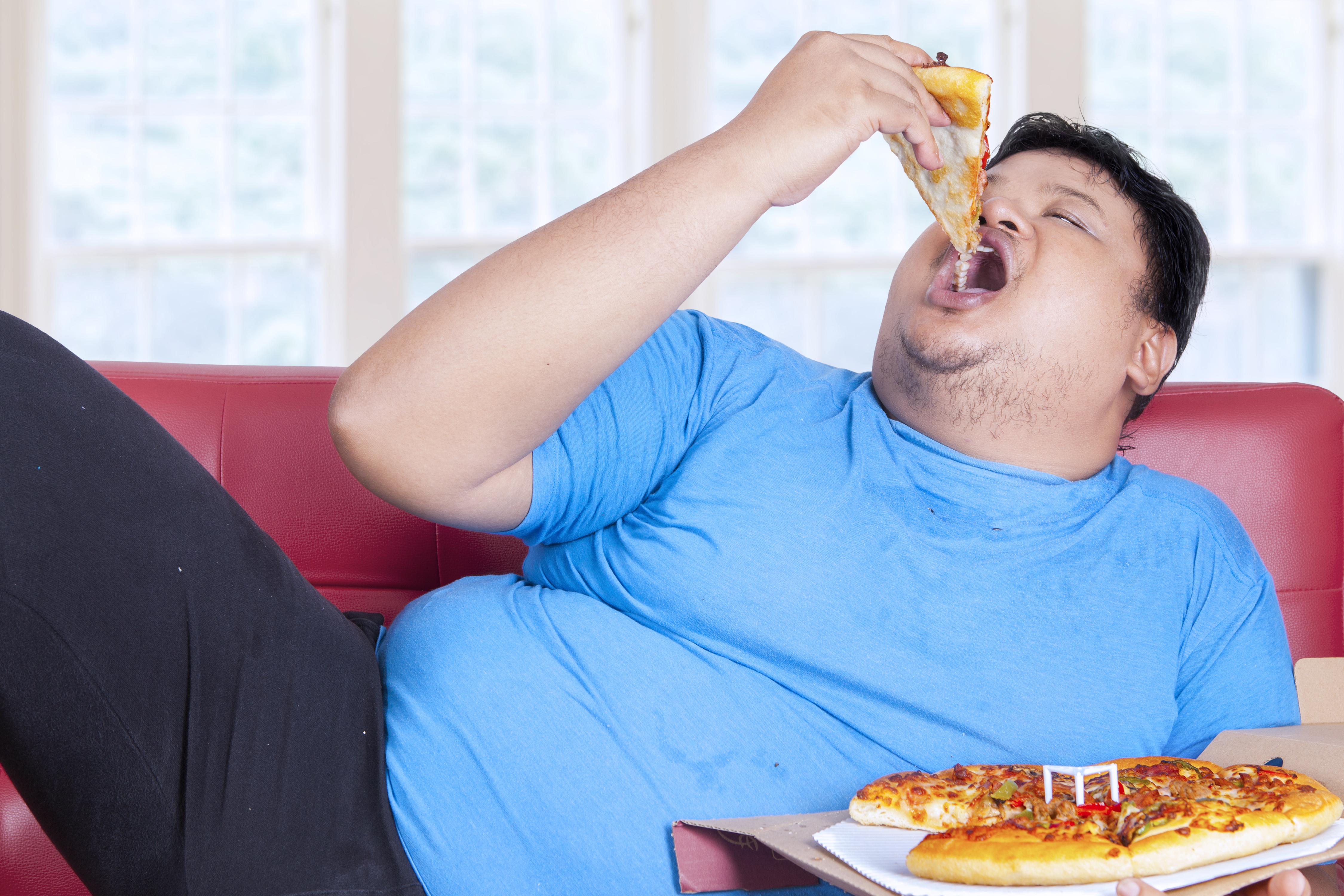 Just half of their parents were in similarly bad shape at that stage, said Cancer Research UK.

The crisis will increase pressure on the NHS, with diabetes alone costing £10billion annually.

CRUK’s Alison Cox said: “Being overweight is the UK’s biggest cause of cancer after smoking. But most people don’t know. 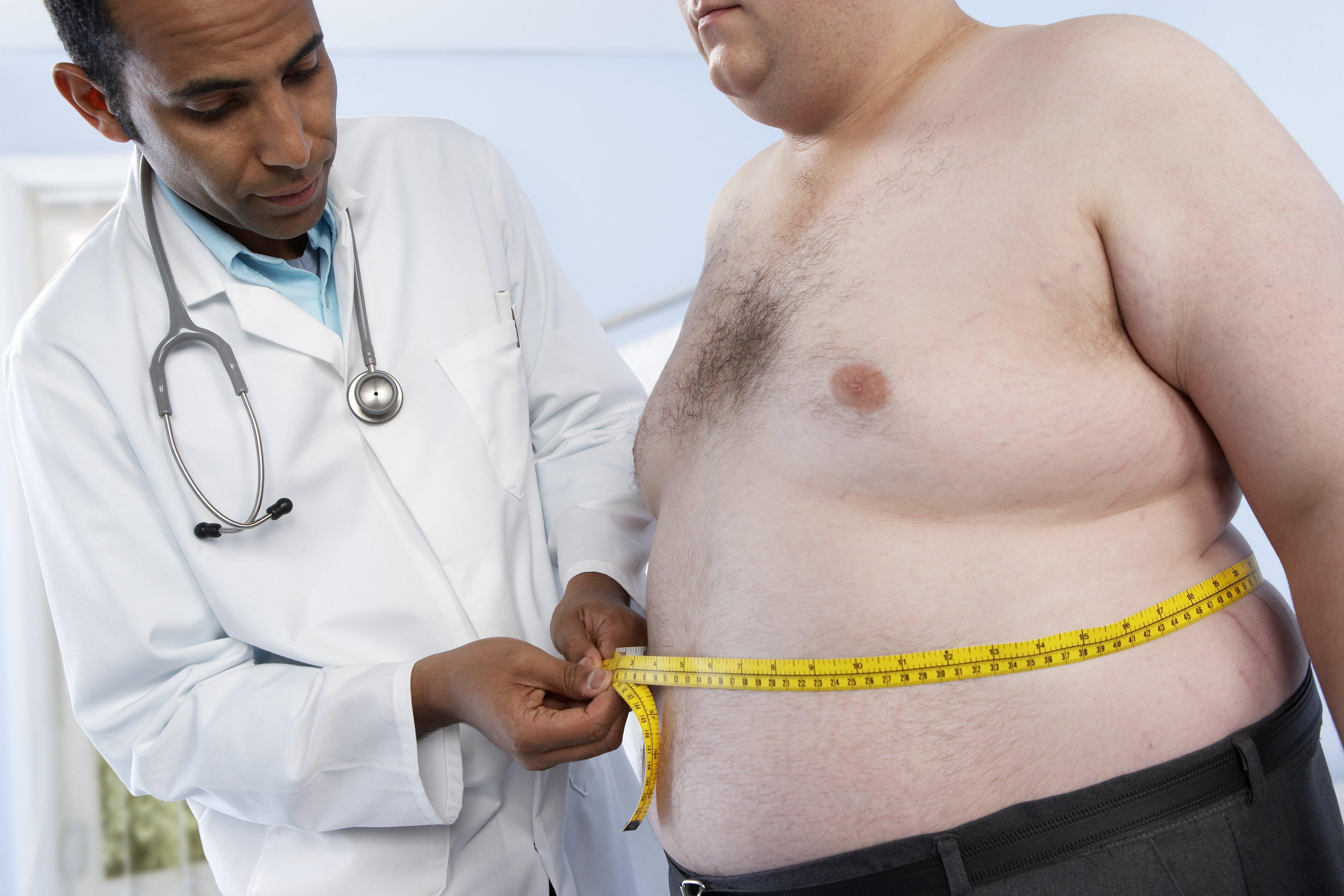 “If more did, it might spare all generations from cancer.”

The charity says fewer than one in six know of the link and has launched a crusade to highlight it.

MOST READ IN HEALTH

Tam Fry of the National Obesity Forum added: “That 70 per cent could even be an underestimate.

"It’s the result of paying lip service to obesity.”

Public Health England wants kids’ sugar intake cut by 20 per cent by 2020. A tax on high-sugar drinks starts in April.

Windows shot out of parked vehicles in Manitou Springs