One person has been rescued after a cargo ship carrying almost 6,000 cattle and 43 crew capsized off Japan.

The Gulf Livestock 1 sent a distress call near Amami Oshima island in southwestern Japan after Typhoon Maysak battered the region with winds up to 78mph (126kmh).

The ship’s engine failed as it was hit by a wave, causing it to capsize, said the rescued crew member. 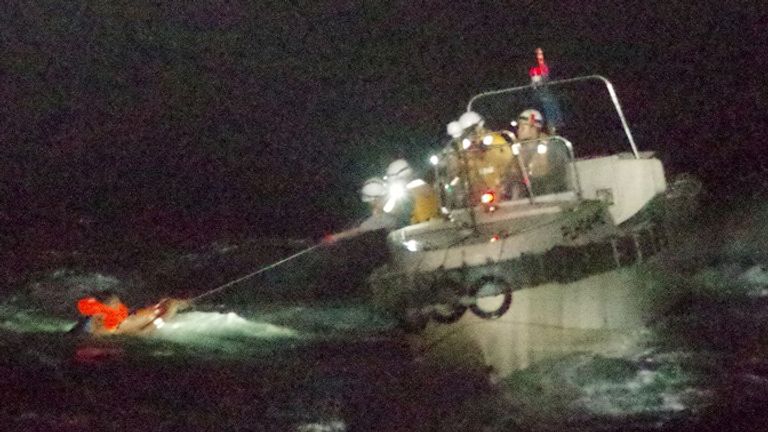 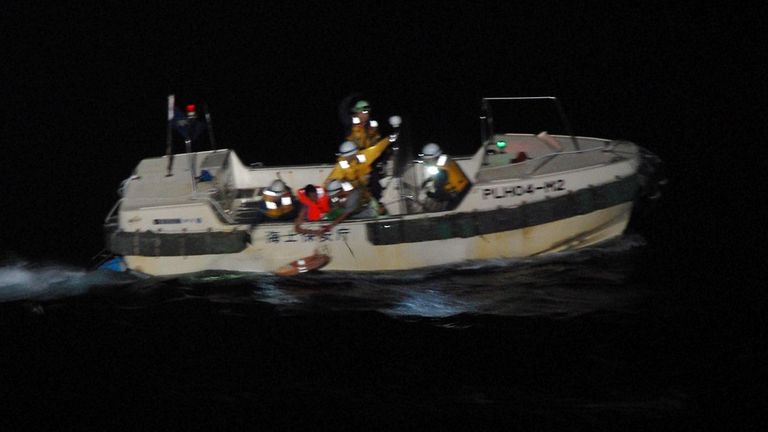 It was headed to the port of Jingtan in Tangshan in China, with the journey expected to take 17 days, according to New Zealand officials.

Some 39 crew were from the Philippines, with two from Australia and two from New Zealand, when it capsized on Wednesday.

“These cows should never have been at sea,” animal rights organisation SAFE said.

“This is a real crisis, and our thoughts are with the families of the 43 crew who are missing with the ship. But
questions remain, including why this trade is allowed to continue.”

After thousands of exported animals died in transit last year, New Zealand’s government launched a review into live animal exports – an industry worth around NZ$54m (£27m) a year.