A WOMAN who was shot and Tasered by a police officer after she fired her gun at him during a stop and search has died. 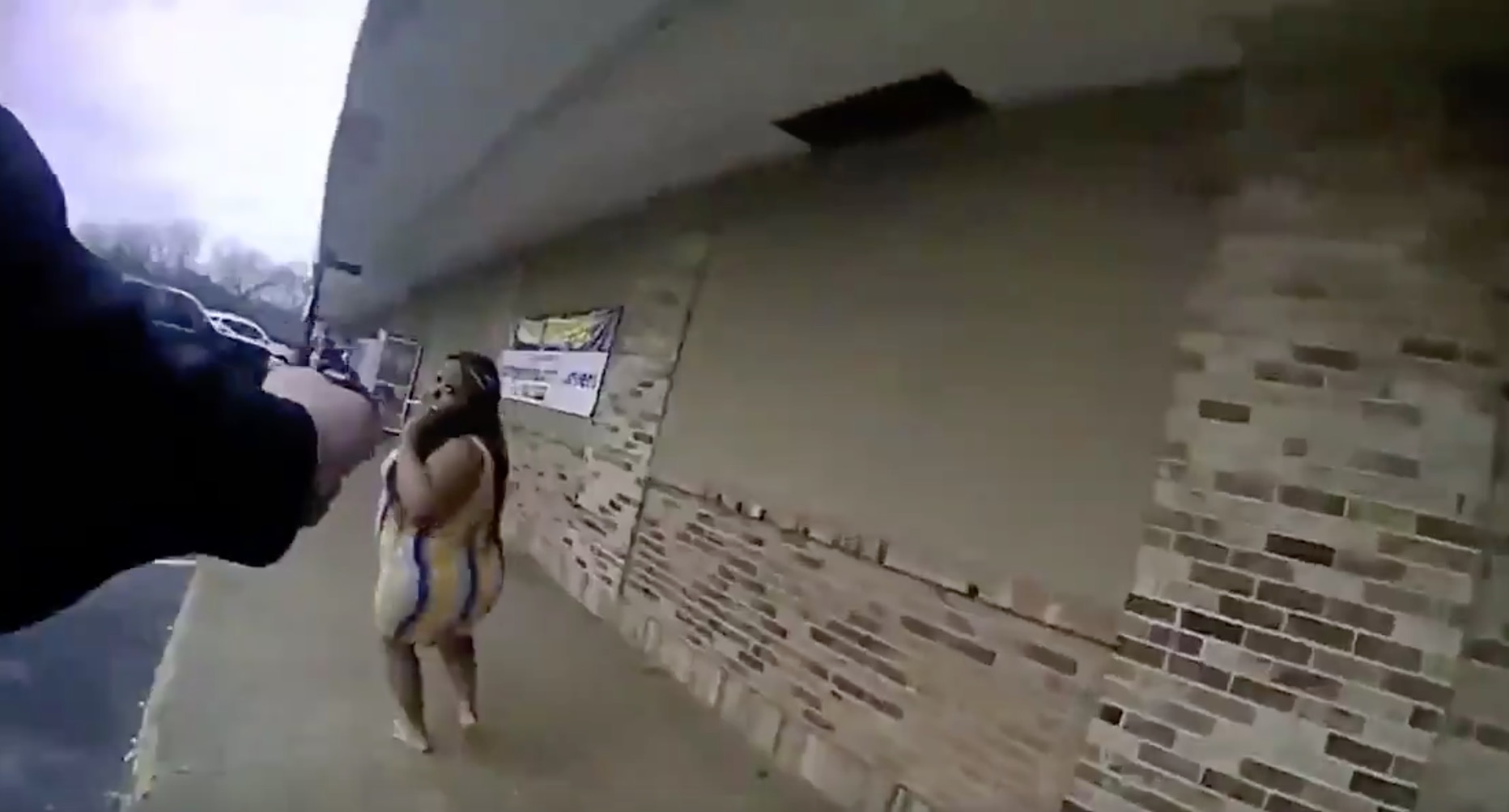 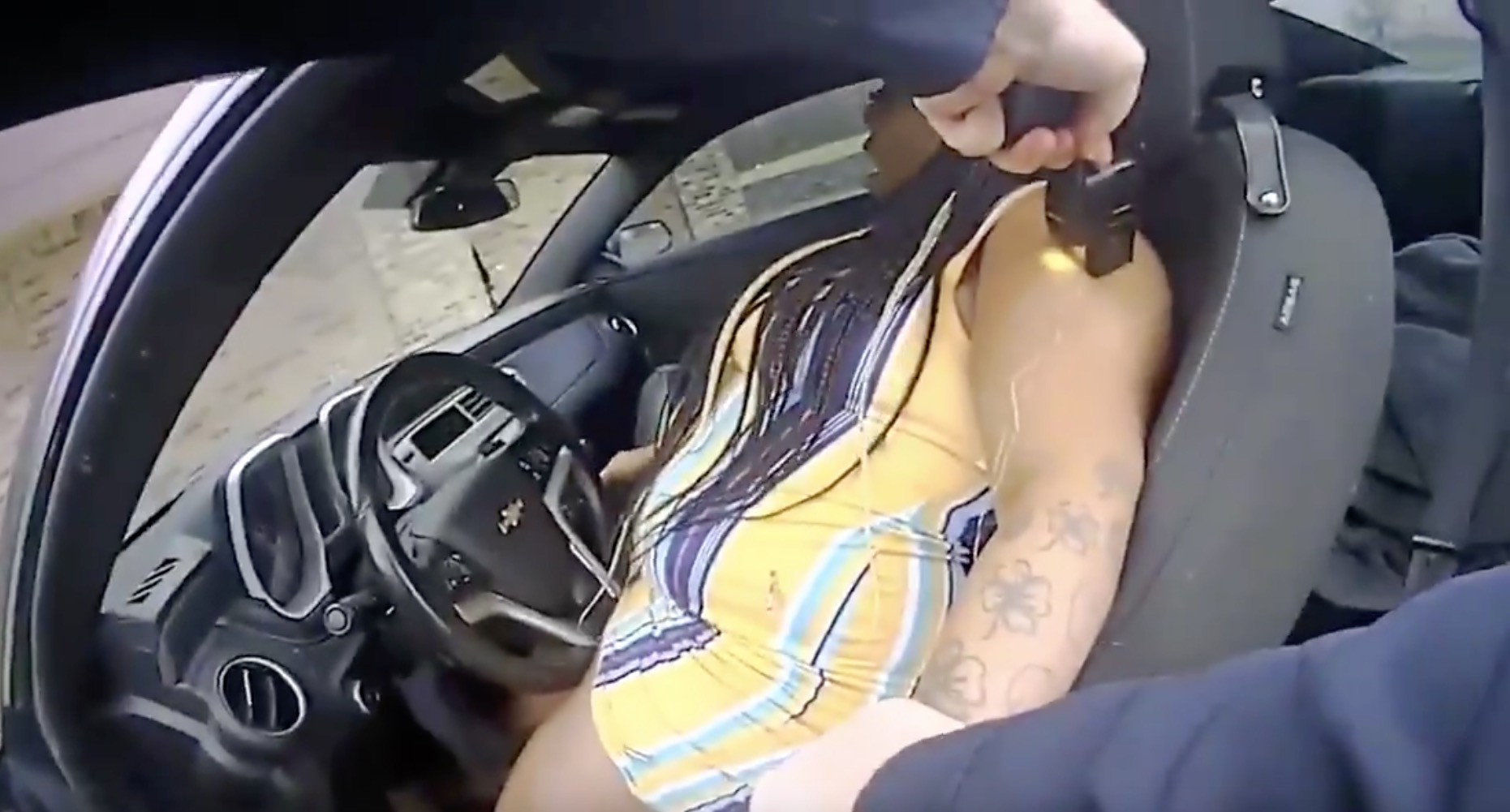 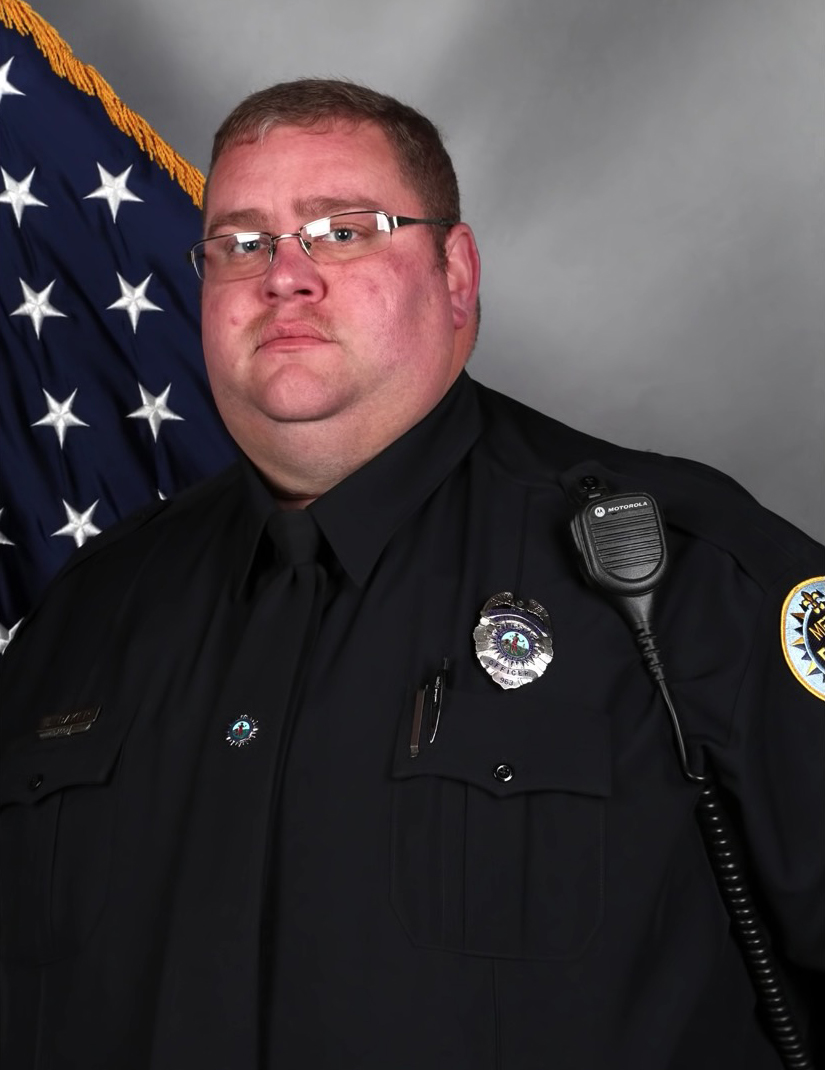 The footage, which has just been released, shows Officer Baker attempting to detain Holbert in the parking lot of a Dollar General store on Brick Church Pike, in Nashville, Tennesse.

Officer Josh Baker pulled over a black Chevrolet Camaro, whose owner had six outstanding drug warrants, according to reports.

In the video, Holbert is seen lighting up a cigarette as officer Josh Baker approaches her.

"Listen," he told her when Holbert went back to the vehicle.

"Just come back here. I just think we're getting off on the wrong foot."

Officer Baker reportedly discovered what appeared to be marijuana and a white powdery substance and attempted to detain her, at which point he requests back-up officers.

Baker tells her to “turn around” as he tries to arrest her as she responds: “No hold on, don’t put me in handcuffs, I haven’t done anything wrong”.

Holbert then becomes hysterical and runs away from the officer back into her vehicle.

The officer shouts at Holbert to get on the ground before tasering her.

The suspect fires multiple shots at the officer’s torso, causing him to collapse on the ground as he returns fire.

She then throws her gun to the floor before she flees the scene with her car window shattered from the gunshots.

Blood can be seen on her side through the open car door as she reverses.

Holbert later crashed her vehicle at Brick Church Pike and Moorewood Drive and was transported to Skyline Medical Center where she later died.

The officer was taken to Vanderbilt University Medical Center and is now in stable condition after undergoing surgery.

Mayor John Cooper said in a statement: “What happened today is a reminder that being a police officer anywhere can be a dangerous job.

"My thoughts and prayers are with Officer Baker and with the families of everyone involved.” 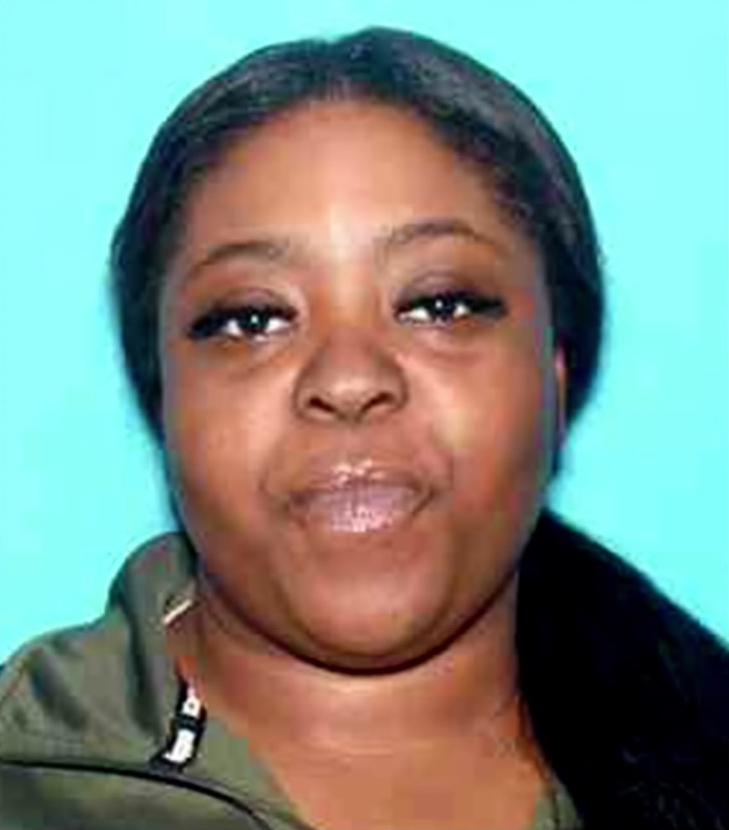 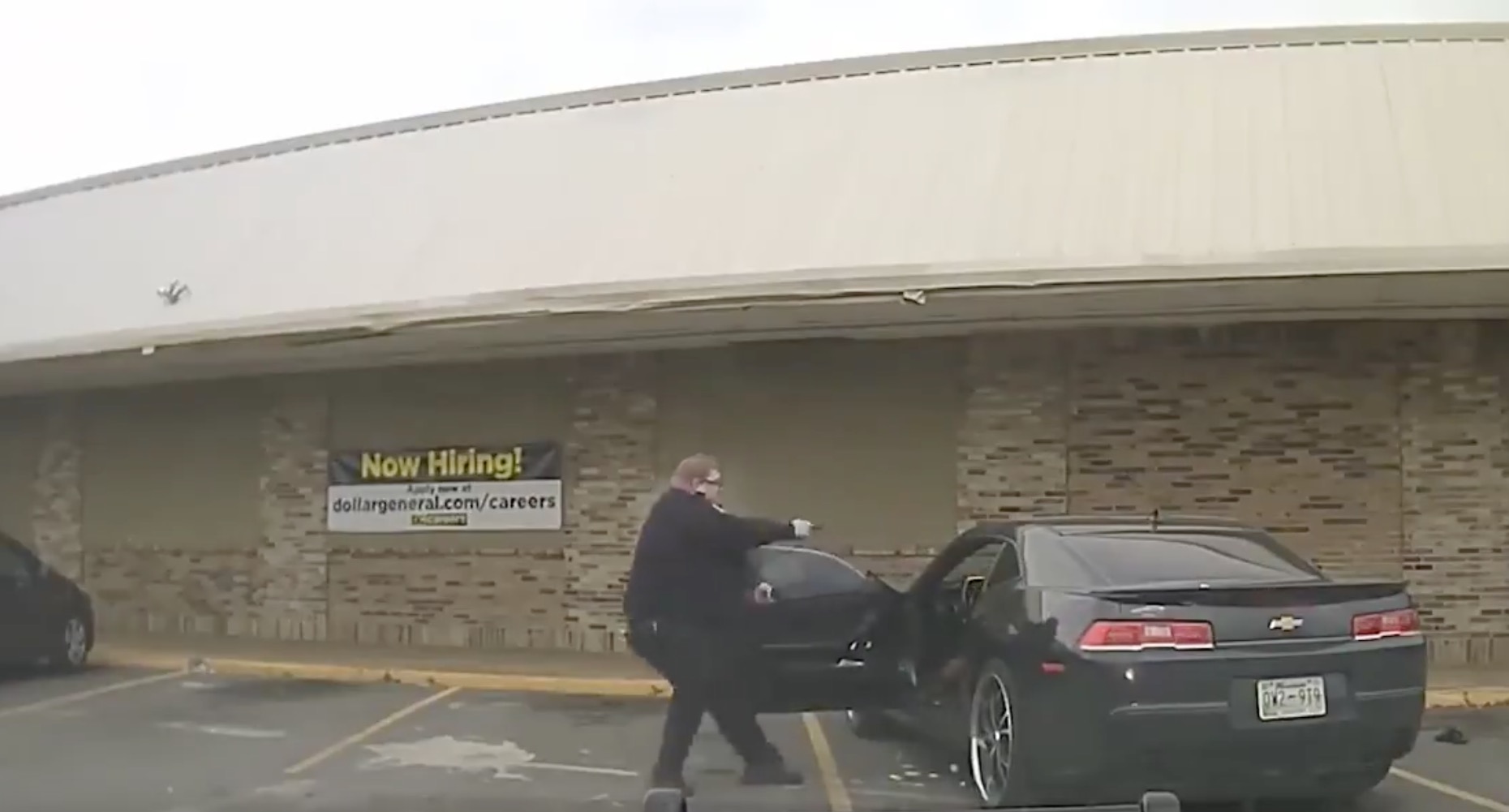 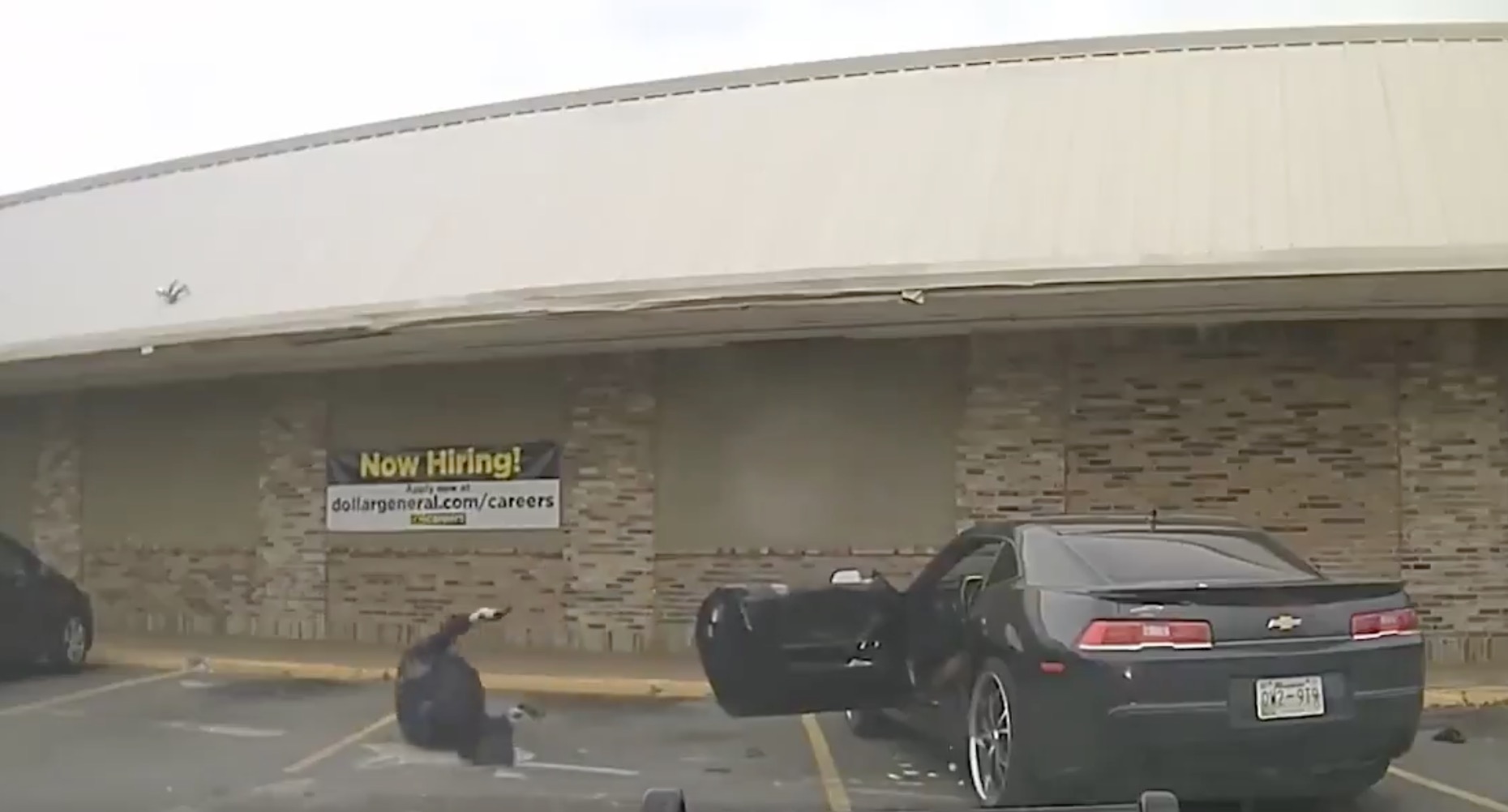 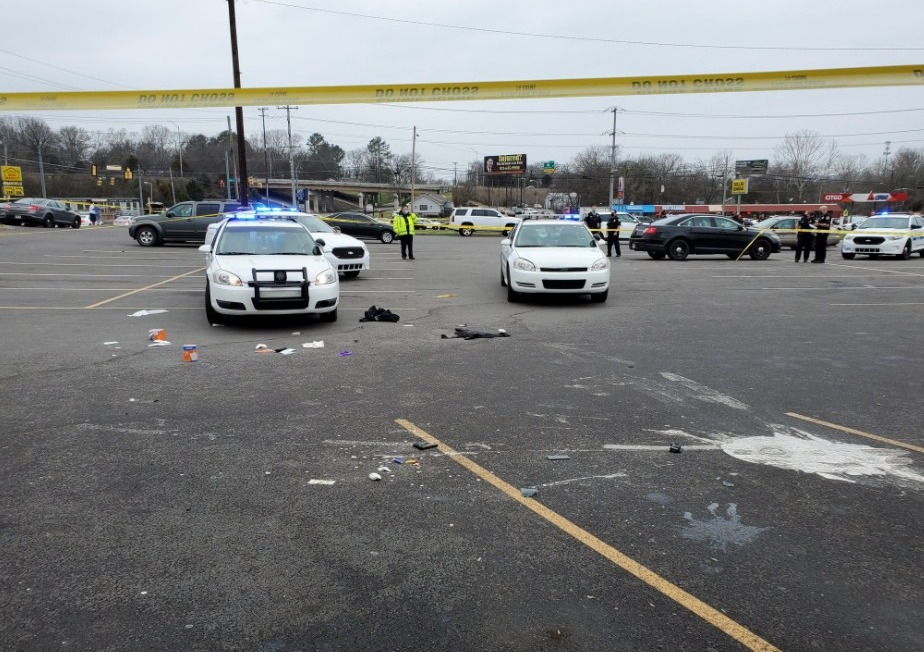