ST. LOUIS Mayor Tishaura Jones was interrupted by gunfire as she was speaking to reporters on Friday.

Jones didn’t let the noise deter her, taking a moment to make a comment to reporters before continuing what she was saying. 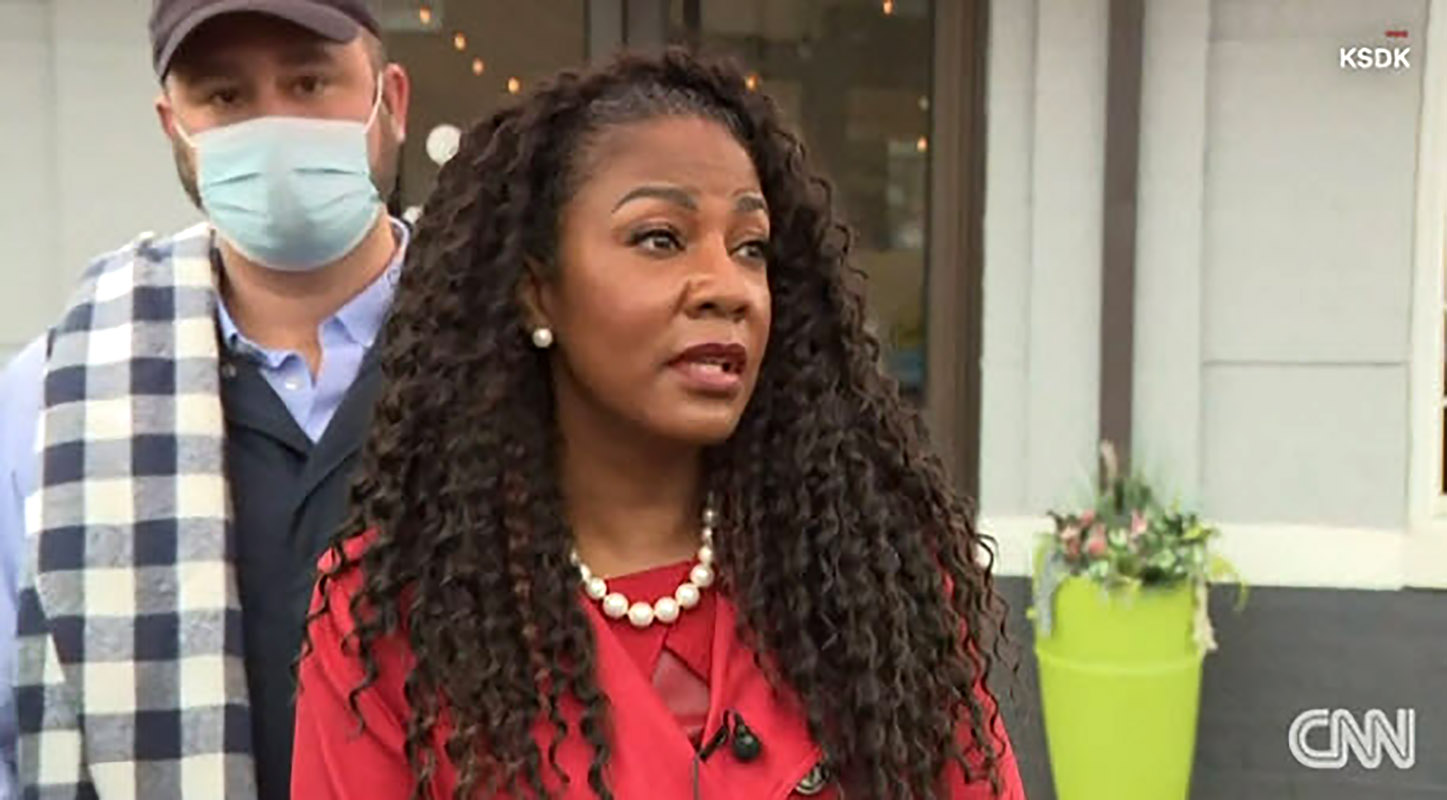 The Mayor tweeted about the incident after her joint news conference with the Mayor of Kansas City, Missouri on safety issues.

“I don’t flinch when gunshots ring out; my son and I often fall asleep to a lullaby of gunshots,” she wrote.

Later on, Jones said more to reporters adding that she hears gunshots in her neighborhood “every night.”

“I’m the first mayor in over 20 years to be born, raised and still live in north St. Louis, and it’s unfortunate, yes. I heard it, but I didn’t flinch because I guess it’s a part of my life now.”

The mayor used the incident as a way to raise awareness of gun violence in the city.

“To improve public safety, we must treat gun violence like the public health crisis it is.”

She announced on Twitter that $11.5million will be allocated in the American Rescue Plan, which will fund violence intervention programs and youth jobs.

While speaking with FOX 2, Mayor Quinton Lucas of Kansas City said this is something that happens in many American cities.

“This community is working to do better for our babies,” he said. 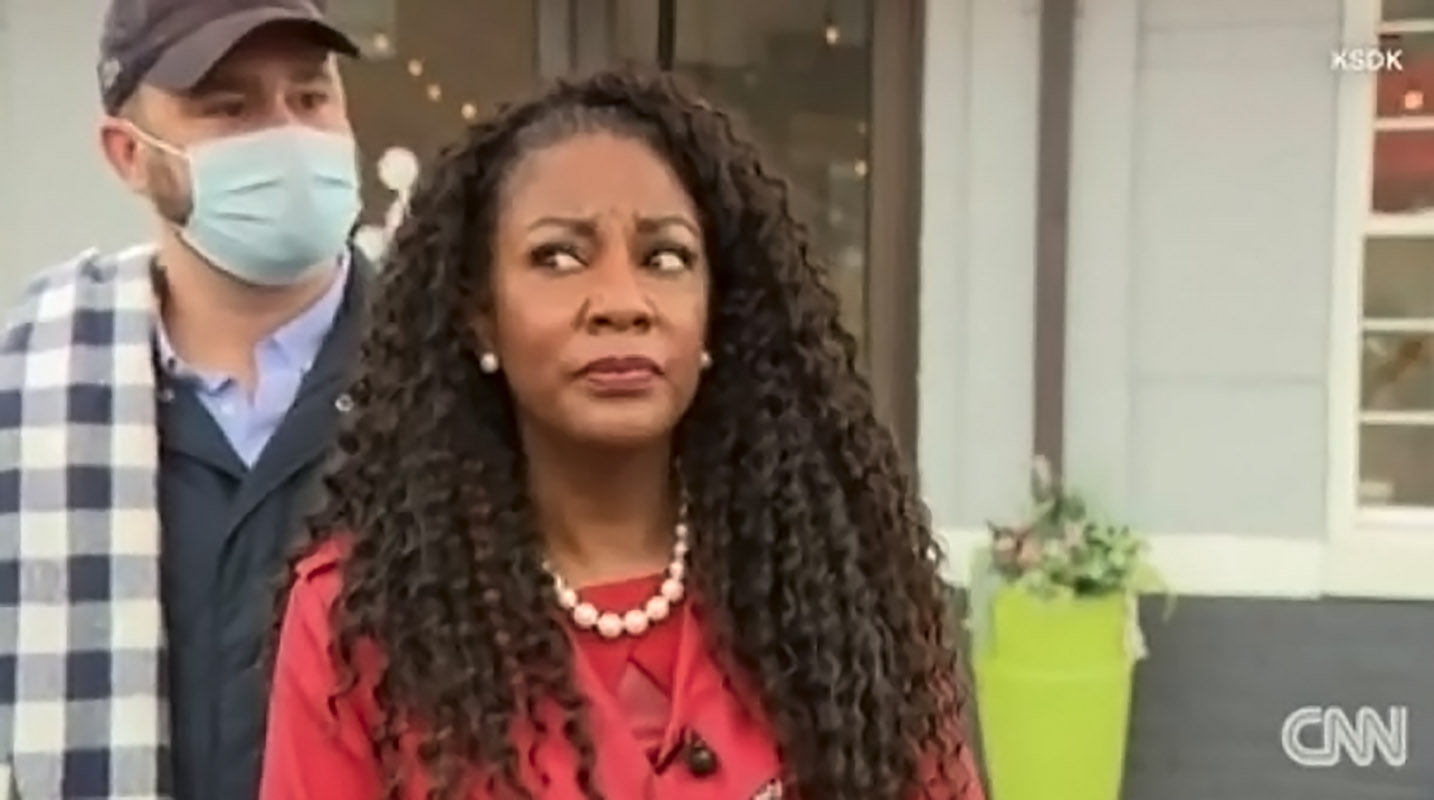