A MAN brutally stabbed the mother of his four children to death in a violent rage after she blocked him on WhatsApp.

Edgarden Erkine Pereira dos Santos, 34, murdered his estranged lover as she arrived to work on February 19 in the Brazilian municipality of Urucui. 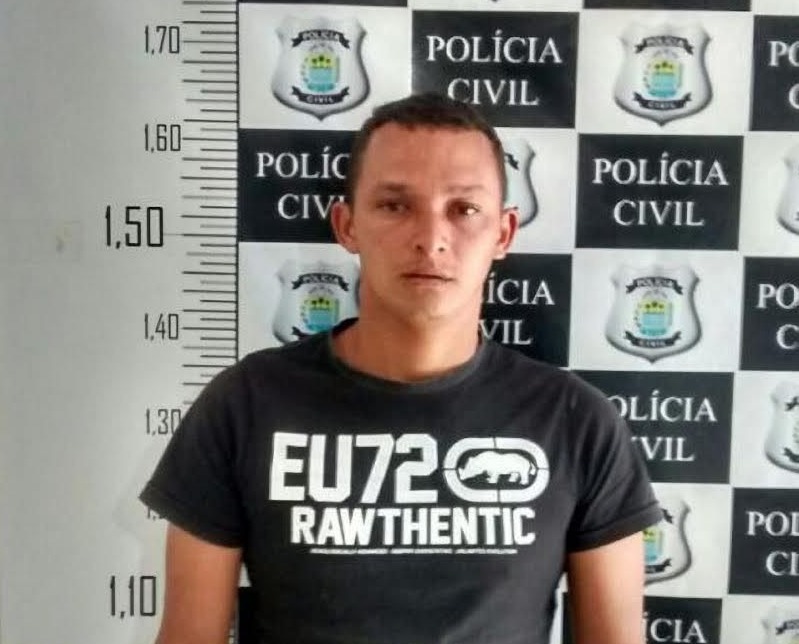 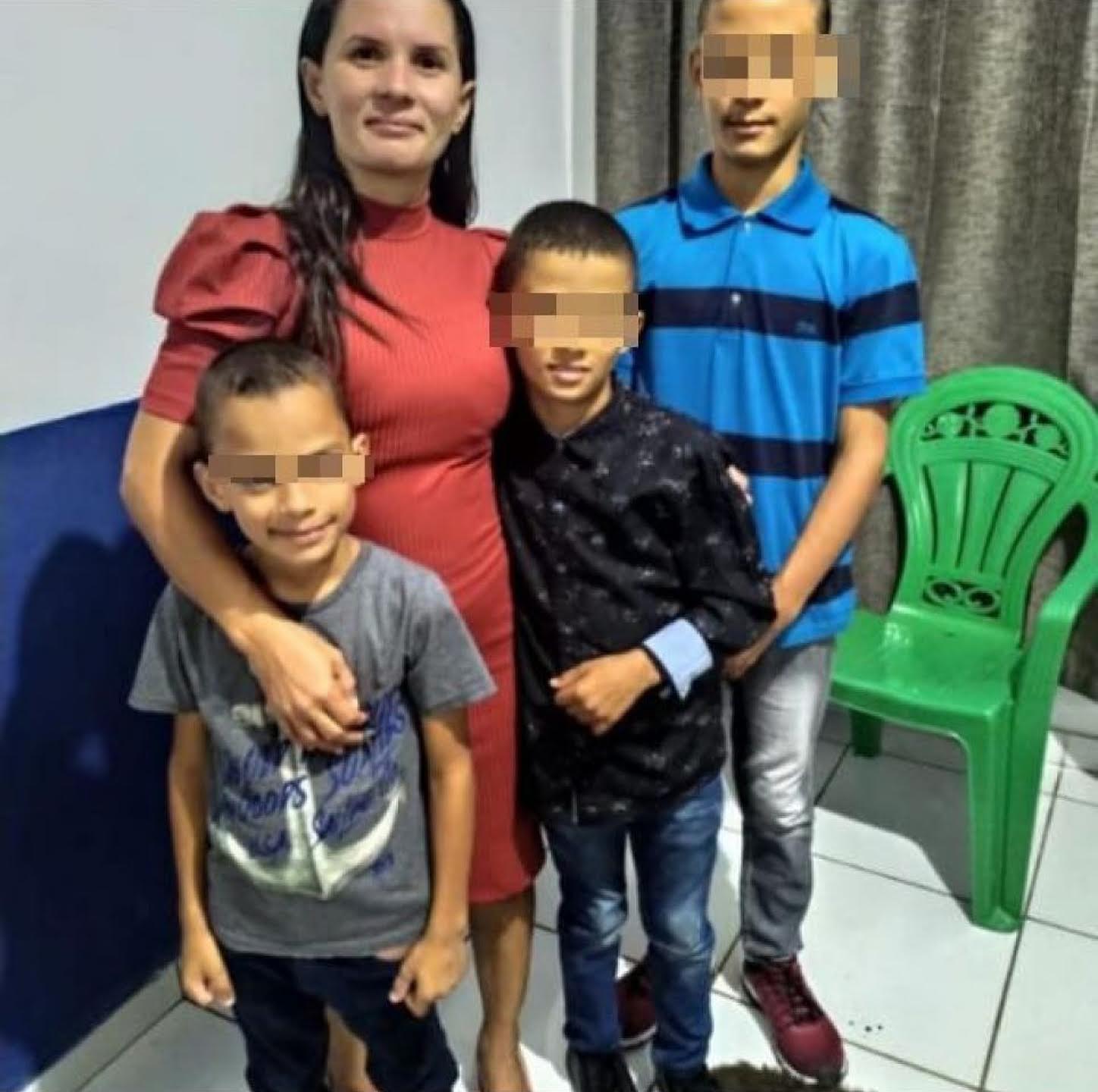 CCTV footage shows him arrive outside ex-partner Alzinete de Carvalho Mendonca's workplace at around 6am.

The depraved dad lay in wait for Mendonca, who reportedly worked as a maid, for around 40 minutes, before the unsuspecting 32-year-old arrived.

Pereira dos Santos, allegedly a serial drug trafficker, ran over to her and began attacking the young mother, as she struggled to break free from his grip.

He dragged Mendonca across the street and overpowers his ex-partner, knocking her to the floor outside a neighbouring building.

He then launches a relentless knife attack on the terrified victim, believed to be in retaliation to Mendoca blocking him on the messaging platform WhatsApp. 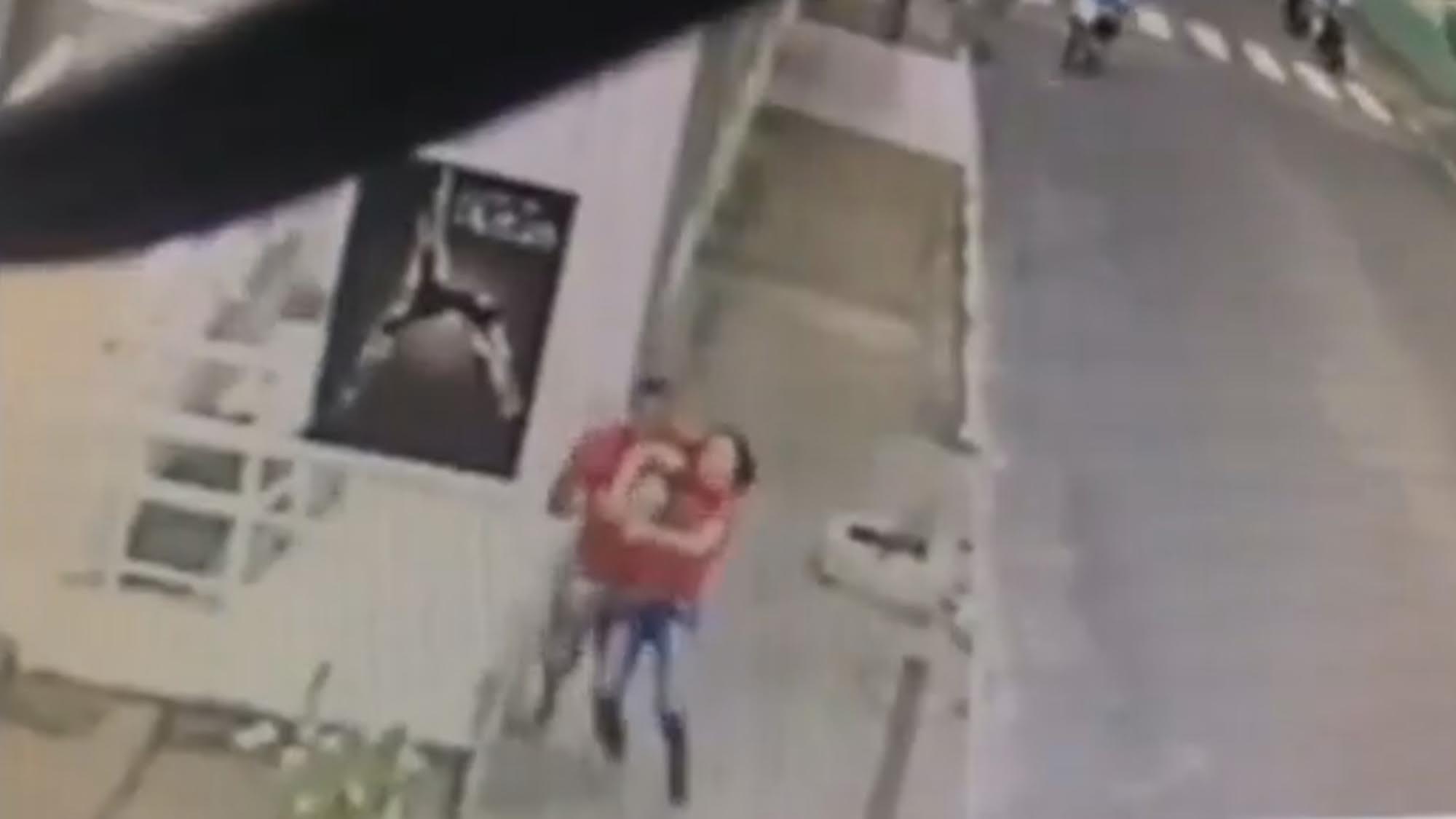 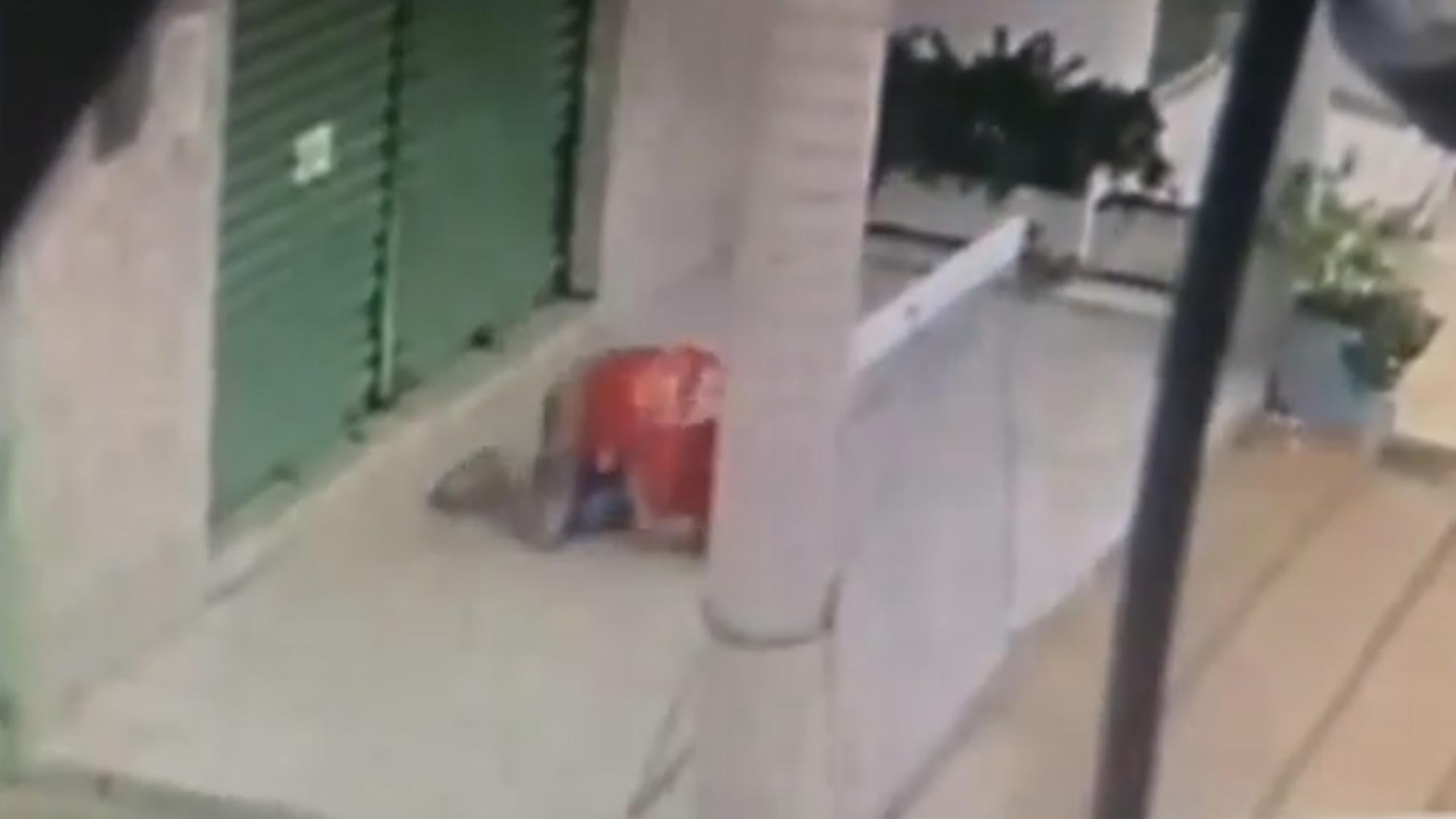 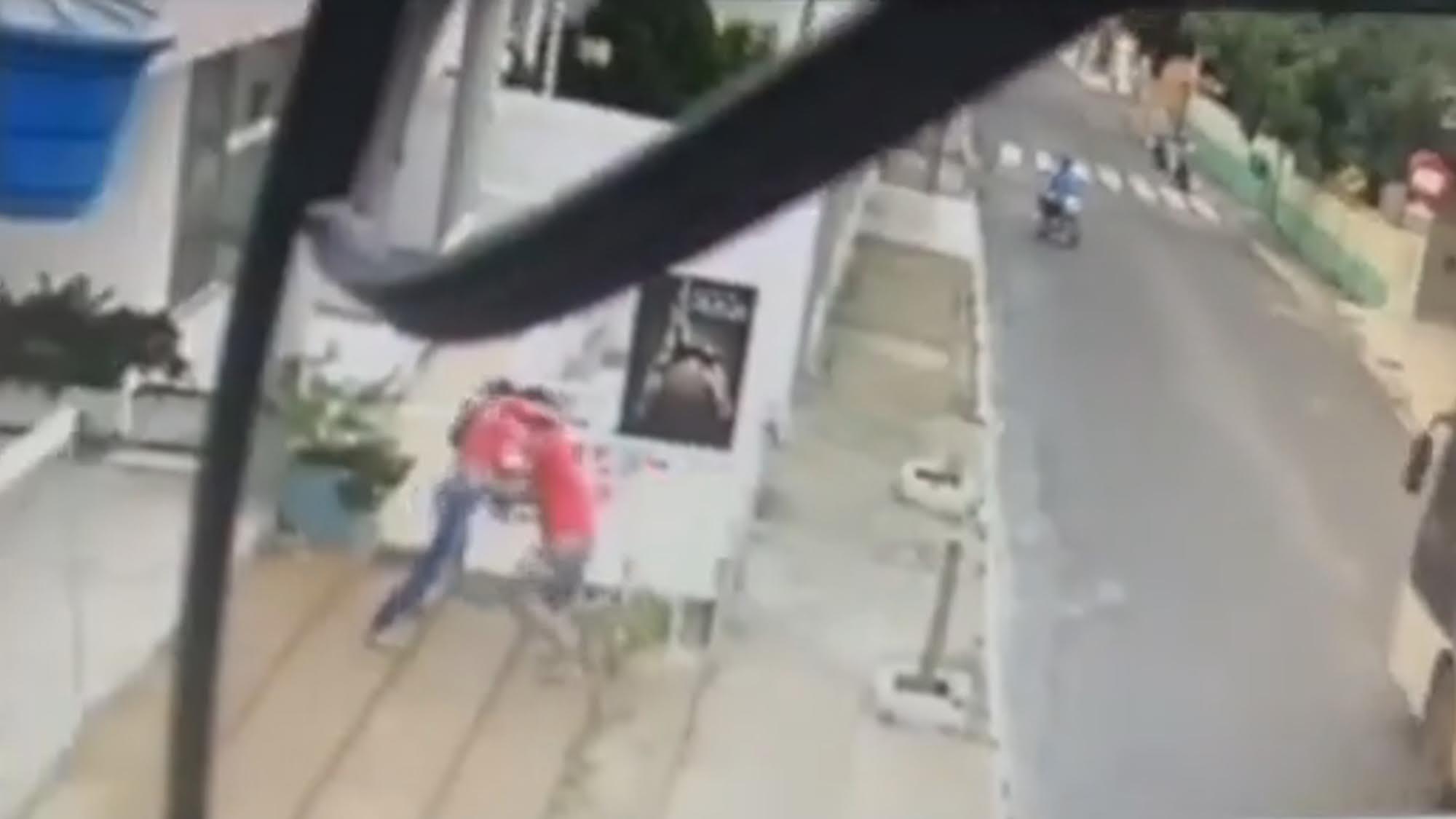 After stabbing her several times, Pereira dos Santos briefly walks away from the body only to return to inflict more stab wounds upon his former spouse.

He then left Mendonca, who he shares three sons with, to die in the street.

Pereira dos Santos was arrested at his home around half an hour after the murder where he was preparing to flee.

Police officer Hortencio Santos said, "They had been separated for a long time, but he did not accept it, and, according to information we obtained, he would have been even more angry because she would have blocked him on WhatsApp, but the Civil Police will confirm this information."

HOW YOU CAN GET HELP:

Women's Aid has this advice for victims and their families:

If you are a ­victim of domestic abuse, SupportLine is open Tuesday, Wednesday and Thursday from 6pm to 8pm on 01708 765200. The charity’s email support ­service is open weekdays and weekends during the crisis – [email protected]

Women’s Aid provides a live chat service available. from 10am to noon.

Authorities confirmed the father-of-four has been charged with femicide and is awaiting trial in a preventive detention centre.

The sick killing was witnessed by a passerby who provided evidence to the police. In the footage, several vehicles and pedestrians pass the couple during the attack, yet no one intervenes.

The murder weapon has not yet been located by the police, who believe Pereira dos Santos disposed of it in a wooded area.

"He said he threw the knife in the bush. It is up to the Civil Police to carry out the investigations to find it," the officer continued.

Santos told local media, "He is a former inmate, with several stints in jail for drug trafficking." 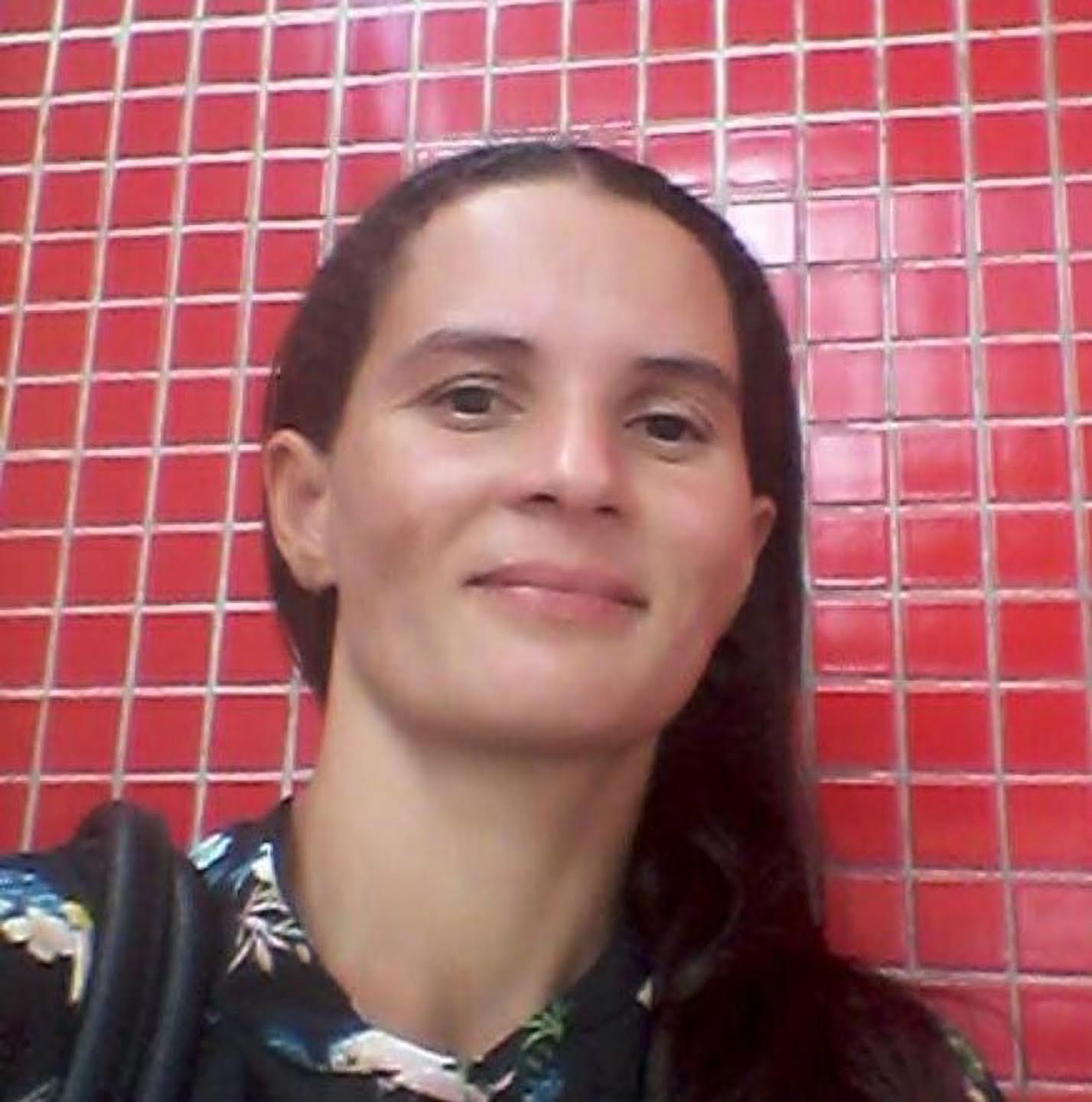 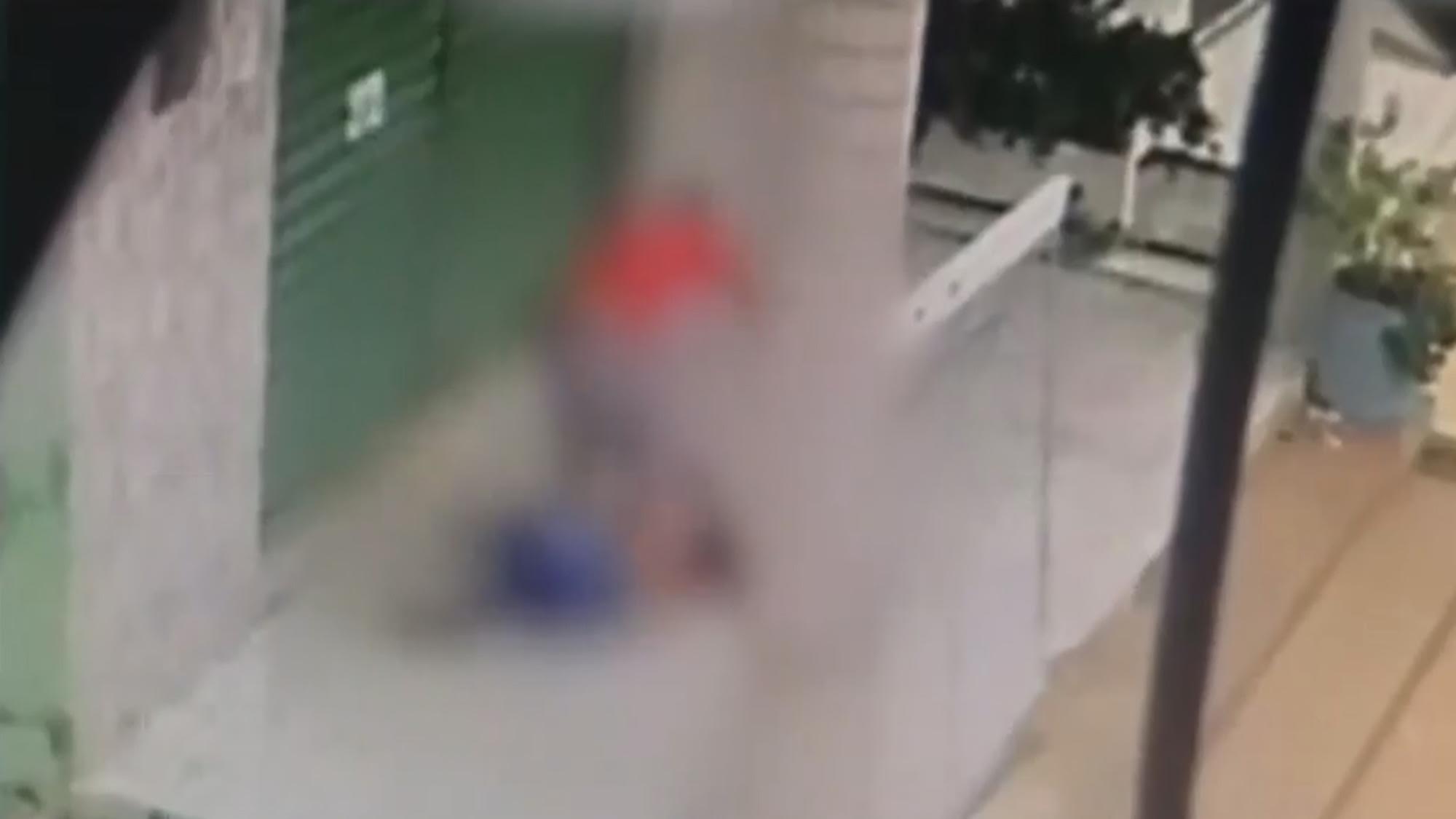 About 20,000 rally in Moscow to demand protesters’ release