SHOCKING footage shows a shopper being brutally stabbed in the back after being attacked by a couple in a store yesterday morning.

The victim, 51, was assaulted by a man and woman following an argument in a 7-Eleven on Eight Avenue in New York City – yards from Times Square. 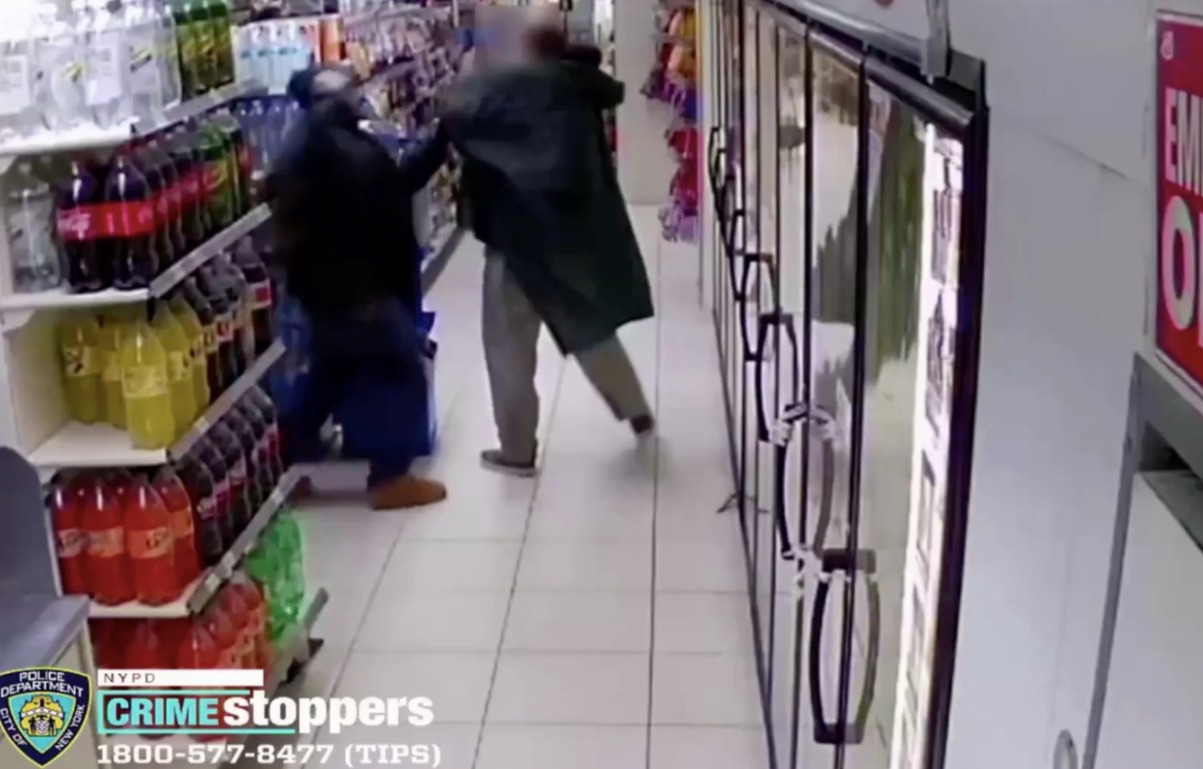 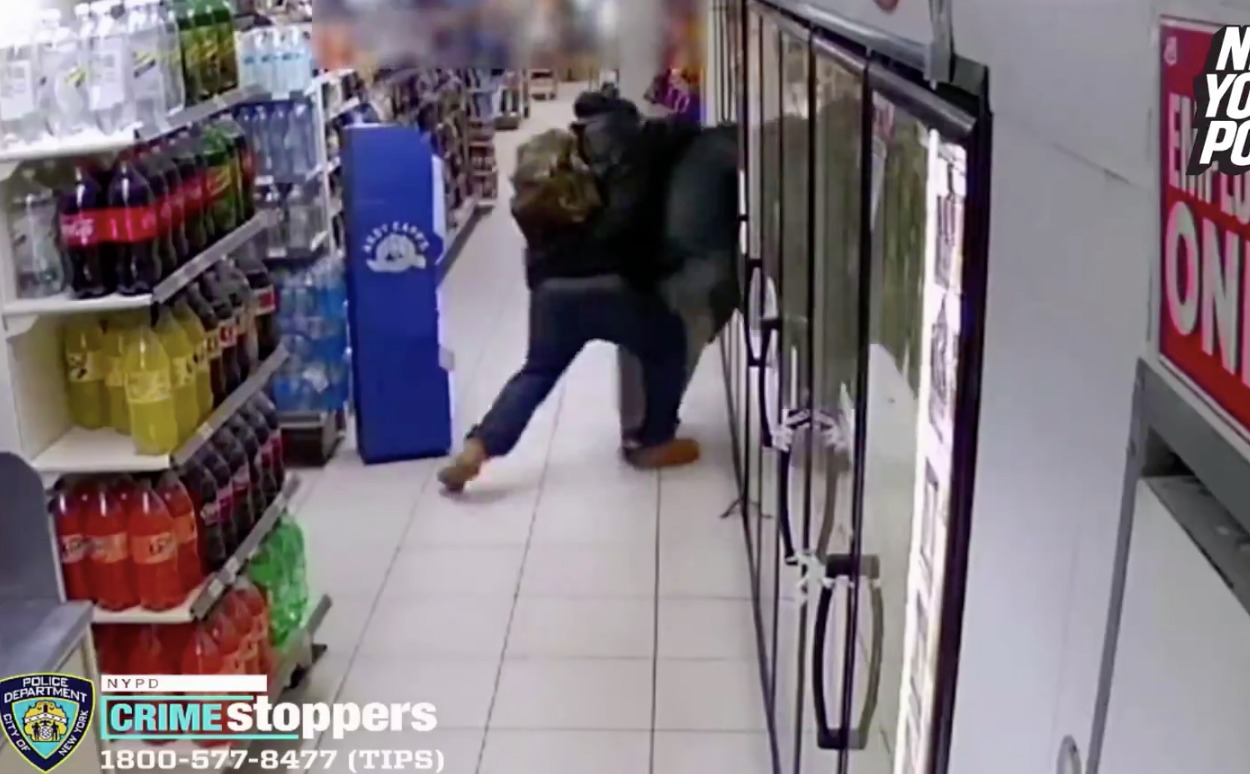 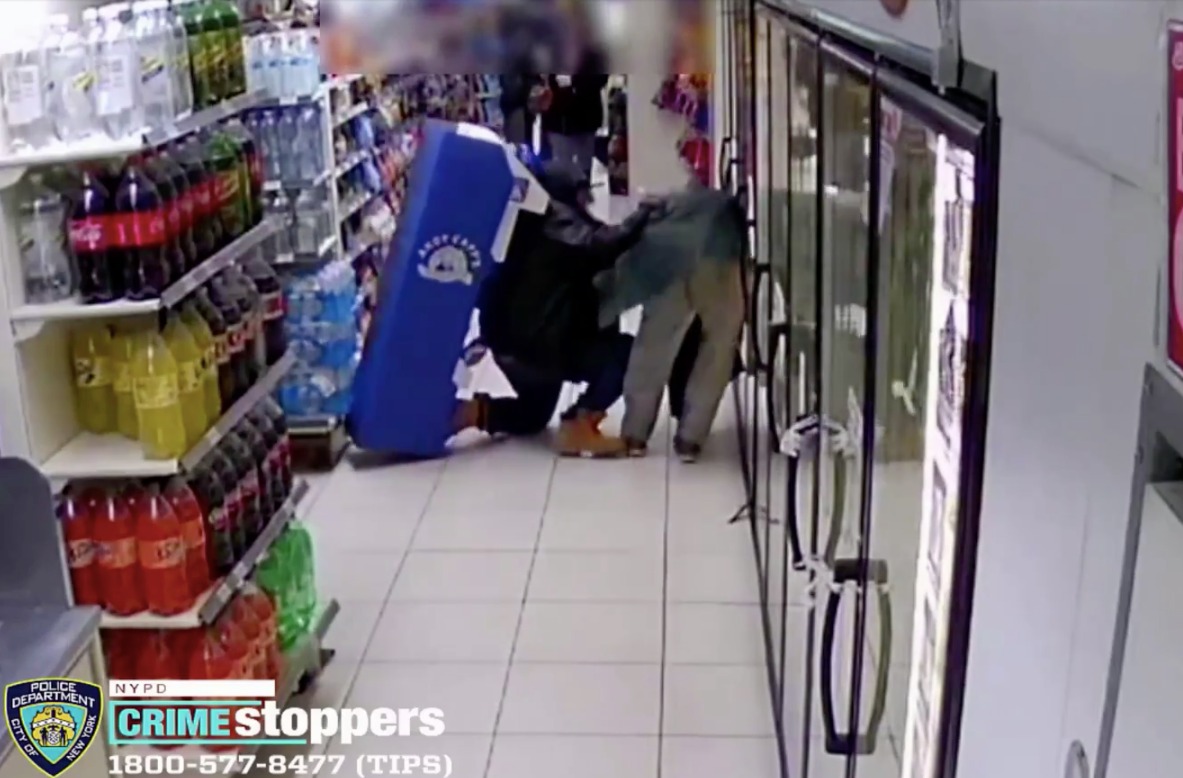 Police said the man was punched before being stabbed by the male attacker.

CCTV was released by law enforcement in a bid to hunt down the couple, reports The New York Post.

In the disturbing video, the male attacker can be seen charging at the victim before stabbing him in the back.

The full clip appears to show the victim being knifed three more times from the front – although cops said he only sustained a wound to the back.

According to reports, the victim was rushed to Mount Sinai Morningside hospital – his condition is not yet known.

As of this morning, the suspects are still at large.

Meanwhile, last month CCTV showed the moment a group of "thieves" reportedly ripped a man's clothes off before robbing his cellphone, pants, underwear and shoes in NYC.

The shocking clip showed 12 men and women assaulting a 26-year-old victim in broad daylight in the Lower East Side of Manhattan.

Chief Terence Monahan released a Twitter statement appealing for information and "asking anyone with info on their identity or location to contact [NYPD Crime Stoppers]."

Before getting away in multiple vehicles, the group cut the man with an unknown sharp object.

The victim survived the attack and was taken to a nearby hospital after suffering a number of lacerations to his head, body, and hands, reported WPIX. 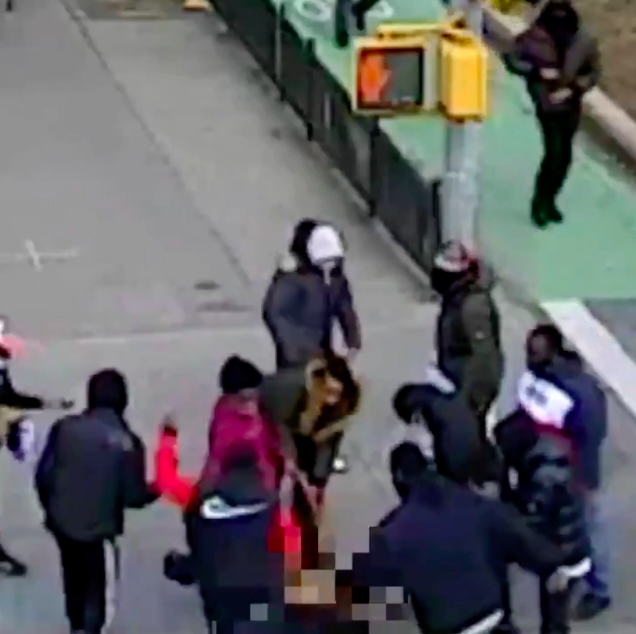 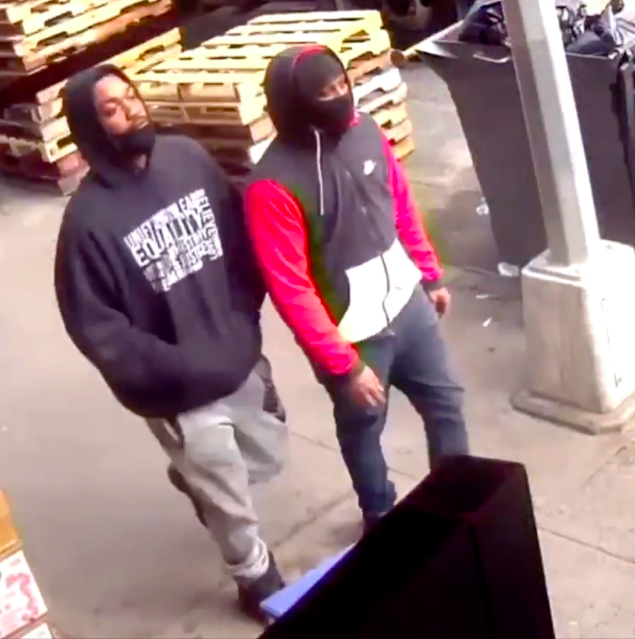 No sign of progress at NATO in U.S.-Turkey dispute over Russian defenses