Shocking new video shows the moment a gunman brazenly opens fire into an SUV on the Upper East Side — killing the 20-year-old driver.

In what was just one of the latest acts of city gun violence, the shooting unfolded just after 2:30 p.m. Monday on East 95th Street between Lexington and Park avenues, according to cops.

The 20-year-old victim, identified as Chris Delinois of Brooklyn, was fatally shot in the stomach while sitting behind the wheel of the parked Honda HRV, cops said.

The new video, released by cops Friday, shows the shooter seconds earlier holding a black handgun as he jumps out of the rear driver’s side seat of a silver SUV parked alongside the Honda. The suspect then runs behind the Honda and fires at least one shot inside, according to the footage.

The gunman quickly tries to jump into the back of the SUV again – as its driver speeds away with the trunk and passenger door still open, the video shows. The SUV then sideswipes a parked car before fleeing. 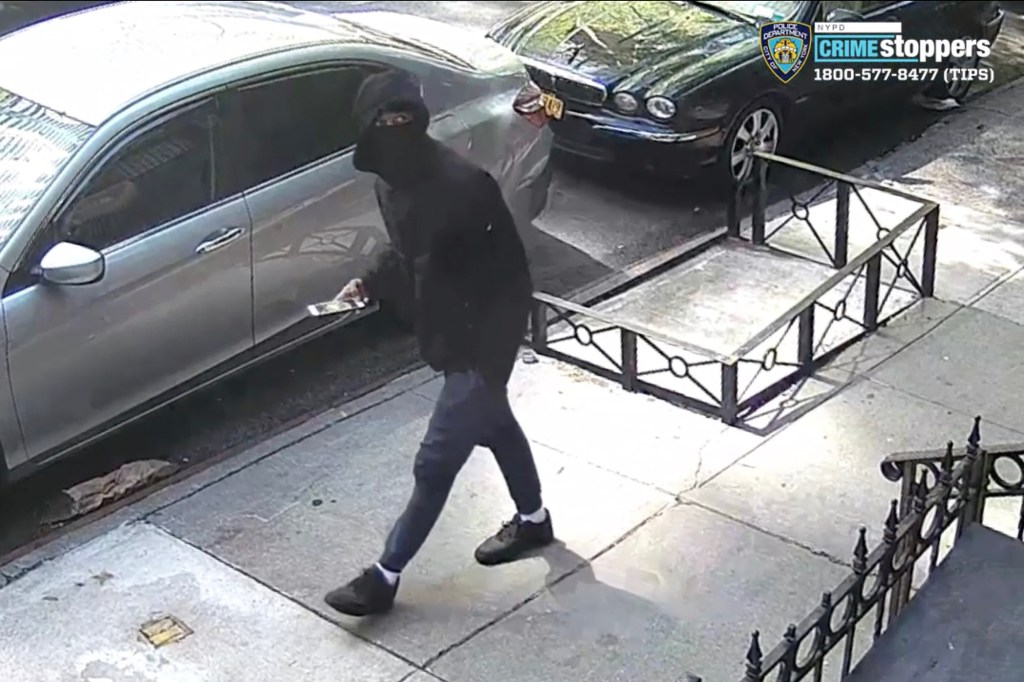 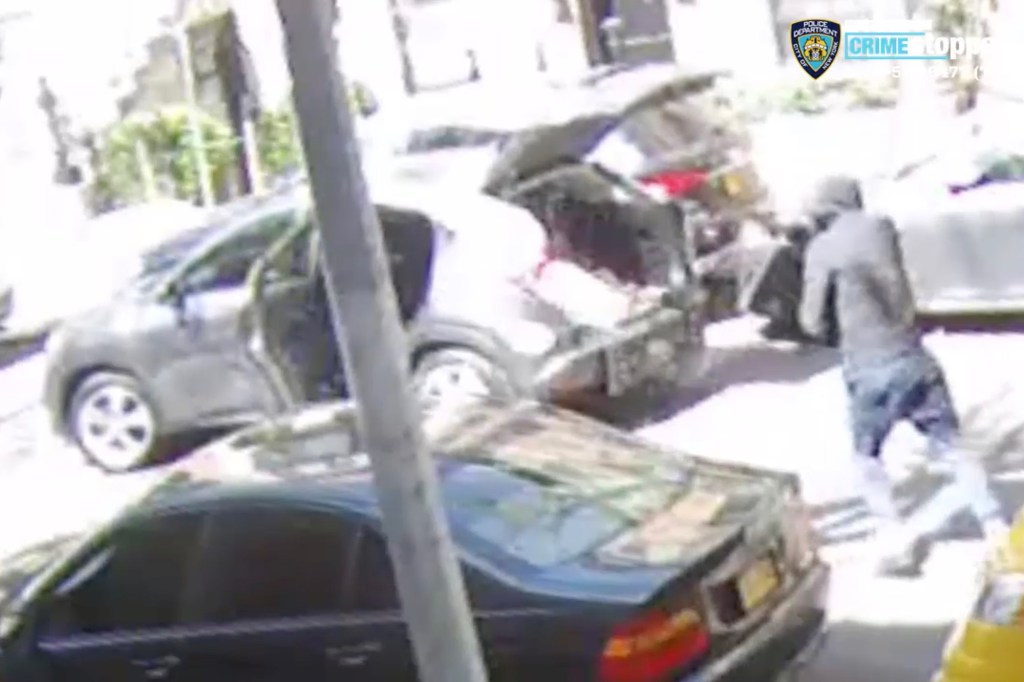 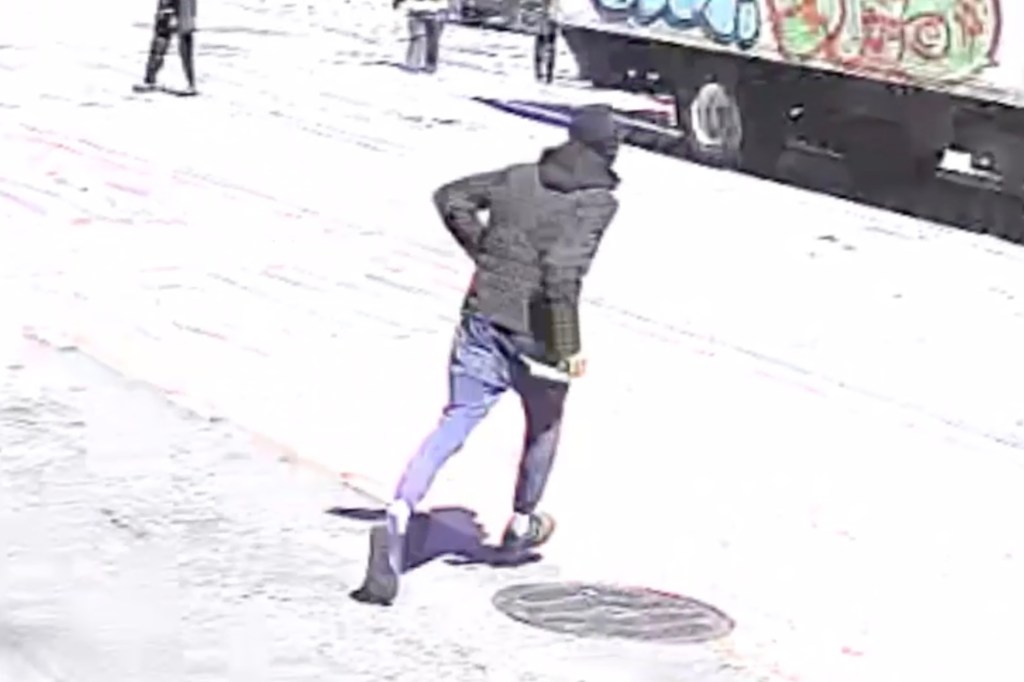