SHOCKING video showing a thug sucker-punch a woman on a street in Sweden has sparked outrage.

The footage went viral on social media over the weekend, and shows an assault reportedly carried out in the city of Malmo. 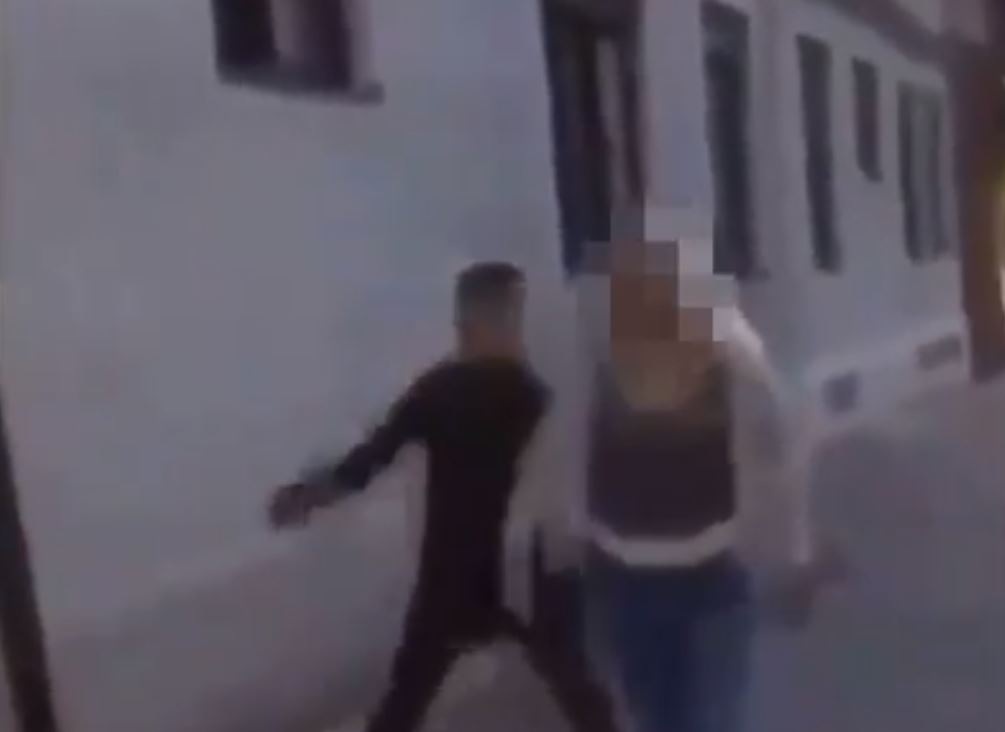 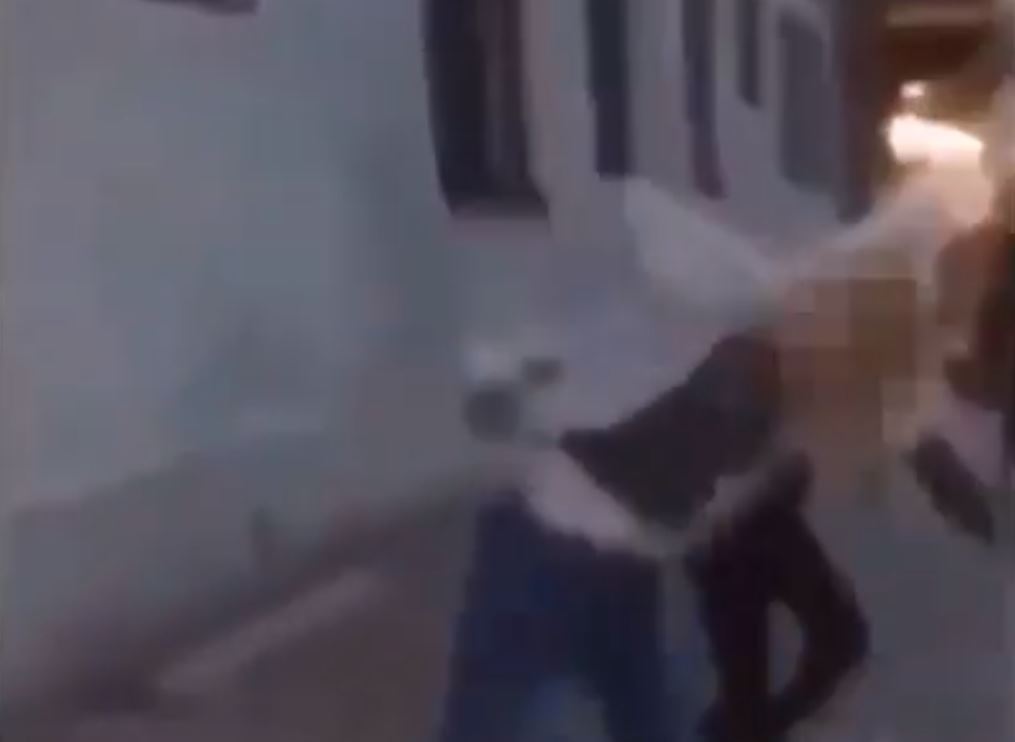 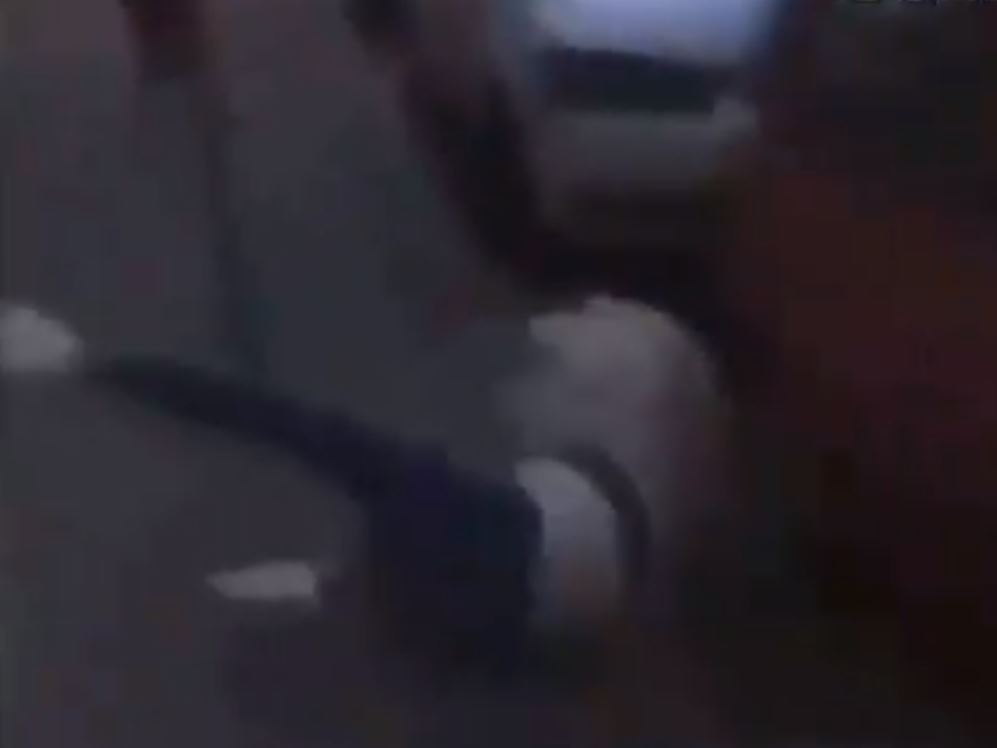 The clip shows a man stood on a quiet street as a woman approaches.

The two don't appear to have interacted in the lead-up to the assault.

As the woman walks past, the man steps behind her and punches her across the right side of her head, knocking her to the ground.

The woman falls off the pavement and between two cars, and appears to fall briefly unconscious before sitting up clasping her head.

Her attacker runs away while another man behind the camera lets out hoots of laughter.

The assault is thought to have been carried out in the Rosengård district of Malmo, Sweden's third-largest city, though it is not known when.

The perpetrator has not yet been identified, but unconfirmed reports in Swedish media say he is a 20-year-old male.

Police in Malmo have not yet released any official statement on the footage.

"That is absolutely disgusting," wrote one user.

"Life in prison without parole," wrote another.

A third person said: "From behind as well. Brave guy that."

The assault echoes the "happy slapping" trend that began in the UK around 2005 before spreading to other countries in Europe.

The fad saw one or more people carry out minor and more serious assaults on strangers for the purpose of recording the attacks on a camera phone.

In 2013, the US also saw a spike in people playing the "Knockout game", in which a person attempts to knock out an unsuspecting victim with a single punch.

The game resulted in at least four fatalities that year, CBS reported.

A number of people linked to such assaults have also been charged with hate crimes. 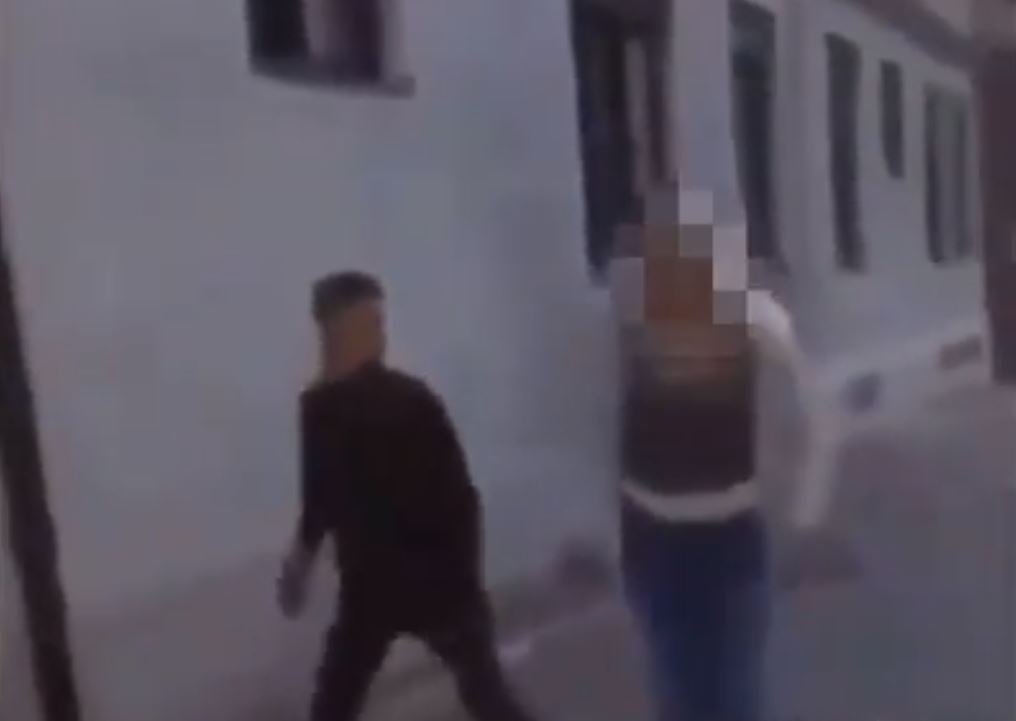 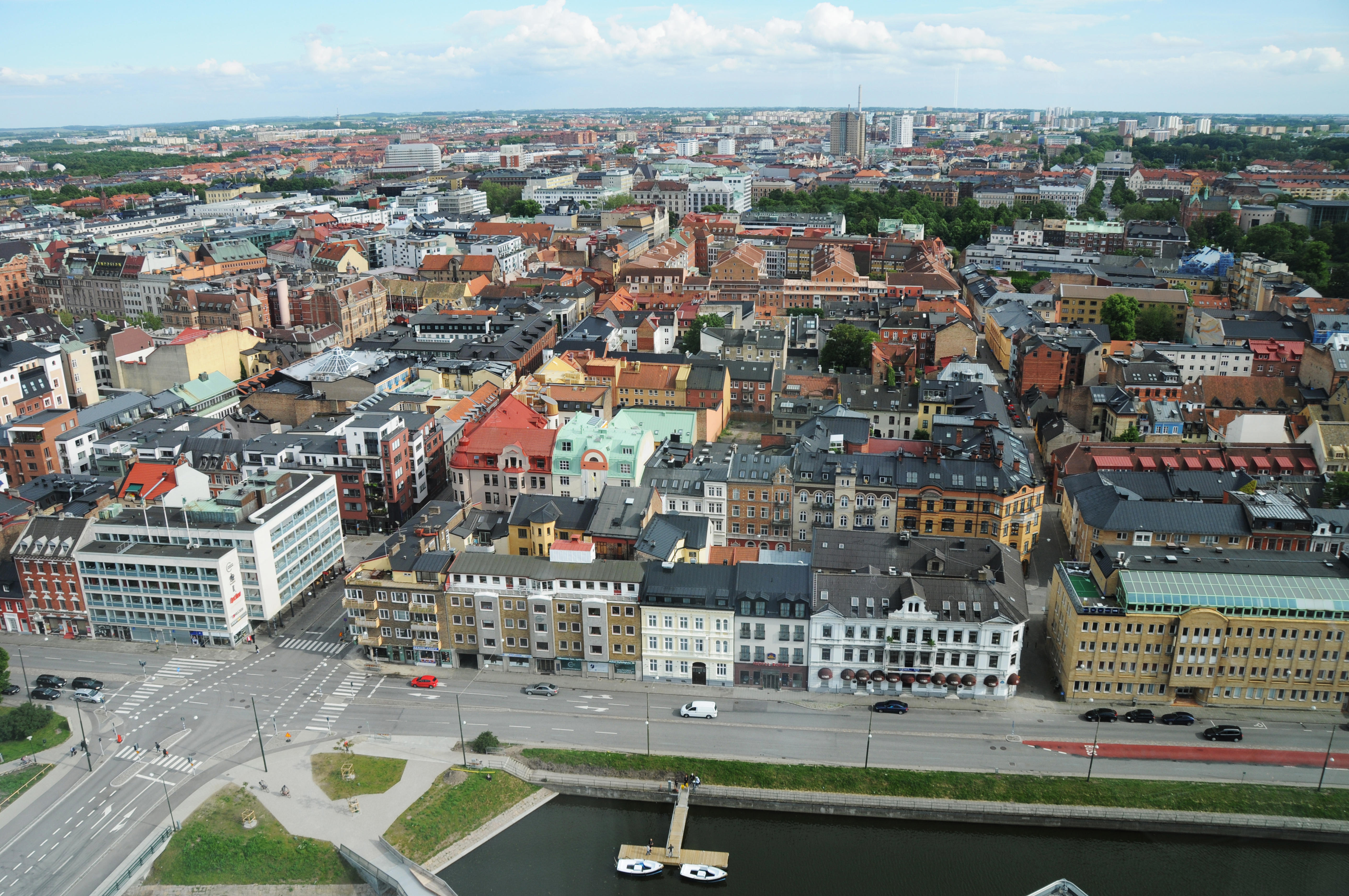