TWO siblings are banned from a California school after they refused to wear masks for “religious reasons,” placing the campus in a lockdown.

Drew and Victoria Nelson were kicked out of their Springs Charter School for not complying to mask mandates on their first day of school. 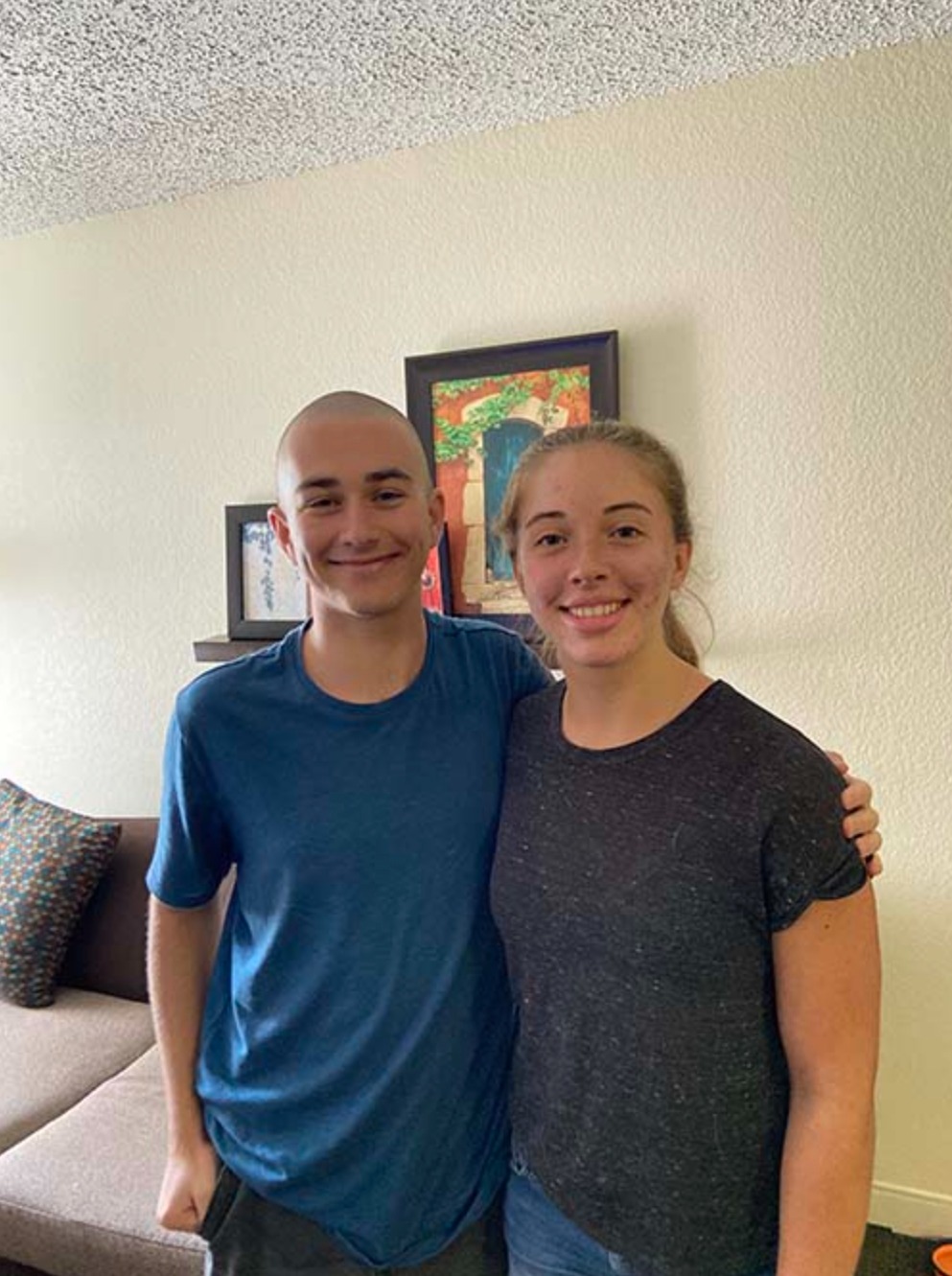 School administrators urged the brother-sister duo to wear masks or they would have to leave their classrooms.

Drew, a senior at the school, went to the principal's office but Victoria refused to go, causing the teacher to evacuate the classroom, blocking Victoria from getting too close to the students.

Victoria, a junior, told FOX: “When I would go left, she would follow me. I was trying to go around her and she would block me so eventually I just gave up.”

Victoria recorded the conversation she had with the principal when she was called in.

The principal said, “I need you to stand up or we will have to physically remove you from the classroom.”

Victoria, who said she loved the school and would miss it, revealed that she wasn’t trying to avoid wearing a mask, she was standing up for what she believes in, according to FOX. 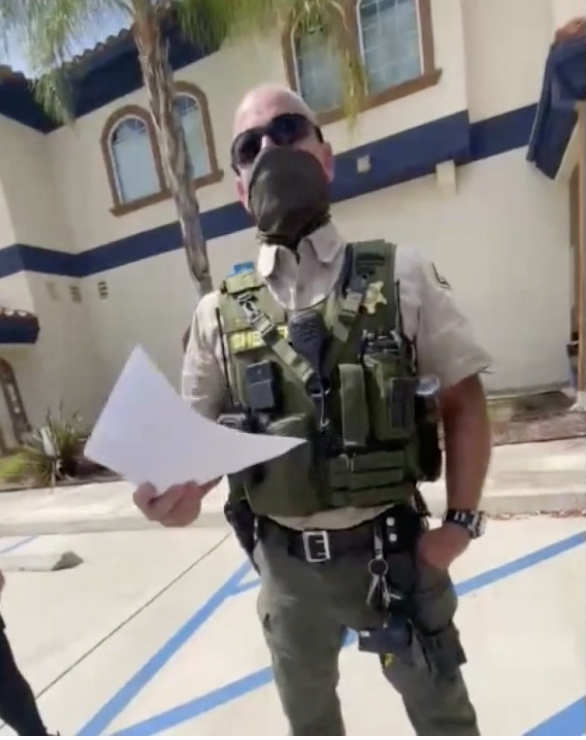 “We thought the school would care about what we believe in, but they didn't even care enough to listen.” she said.

'There are no religious exemptions'

The school released a statement saying that there are no religious exemptions for mask mandates in school settings in California.

A school resource officer (SRO) was called, however, the school refused to disclose details on the threat Victoria and Drew presented for privacy reasons.

The school released a statement saying: “As a public charter school, Springs Charter Schools is requiring to comply with all CDPH orders, including the mask mandate, in order to protect the health and safety of our staff and students, which is our highest priority.

'To this end, students and staff are required to wear a mask while in school facilities. 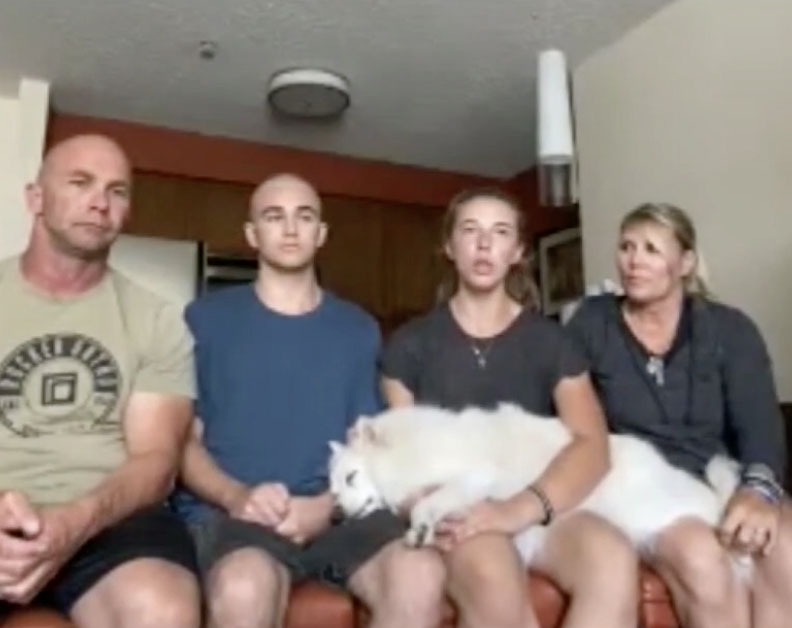 'There are no religious exemptions in the state mask order, nor has the right to an exemption even been recognized by the supreme court because it's a neutral law of general application to protect public health.'

California state laws require K-12 students to wear face coverings at all times indoors, but not when outdoors.

While Drew and Victoria are not permitted on school premises, they will still have access to the curriculum.

The sibling’s parents will be meeting with the school district to discuss the situation, claiming the tension “is just getting beyond and beyond.”

A legal expert stepped in and said there was no religious exemption for school mask mandates, according to FOX.

"Regardless of whether or not you're deeply religious or an atheist, Muslim or a Christian, it applies to you," Jessica Levinson said.

Ministers told school uniform is 'repressive' and should be abolished 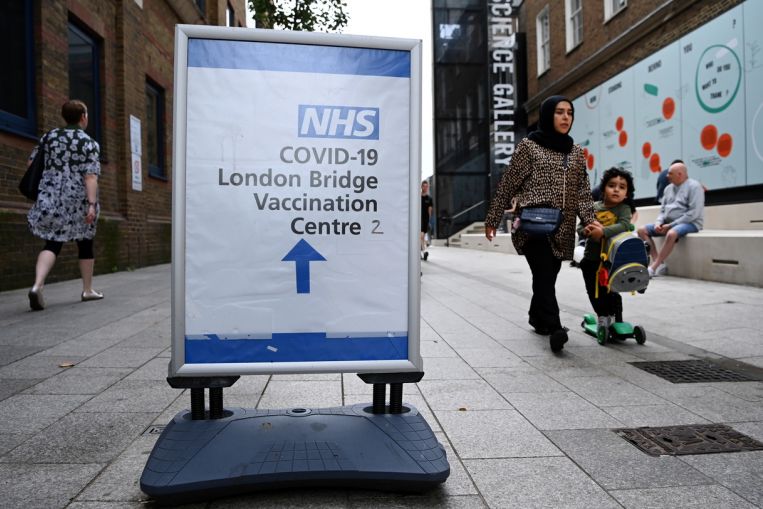