SINGAPORE (Reuters) – A Singapore lawmaker hit out at Facebook (FB.O) on Tuesday, saying it had reneged on a promise to help rein in fake news and calling for tougher regulations, which the social media firm has cautioned against. 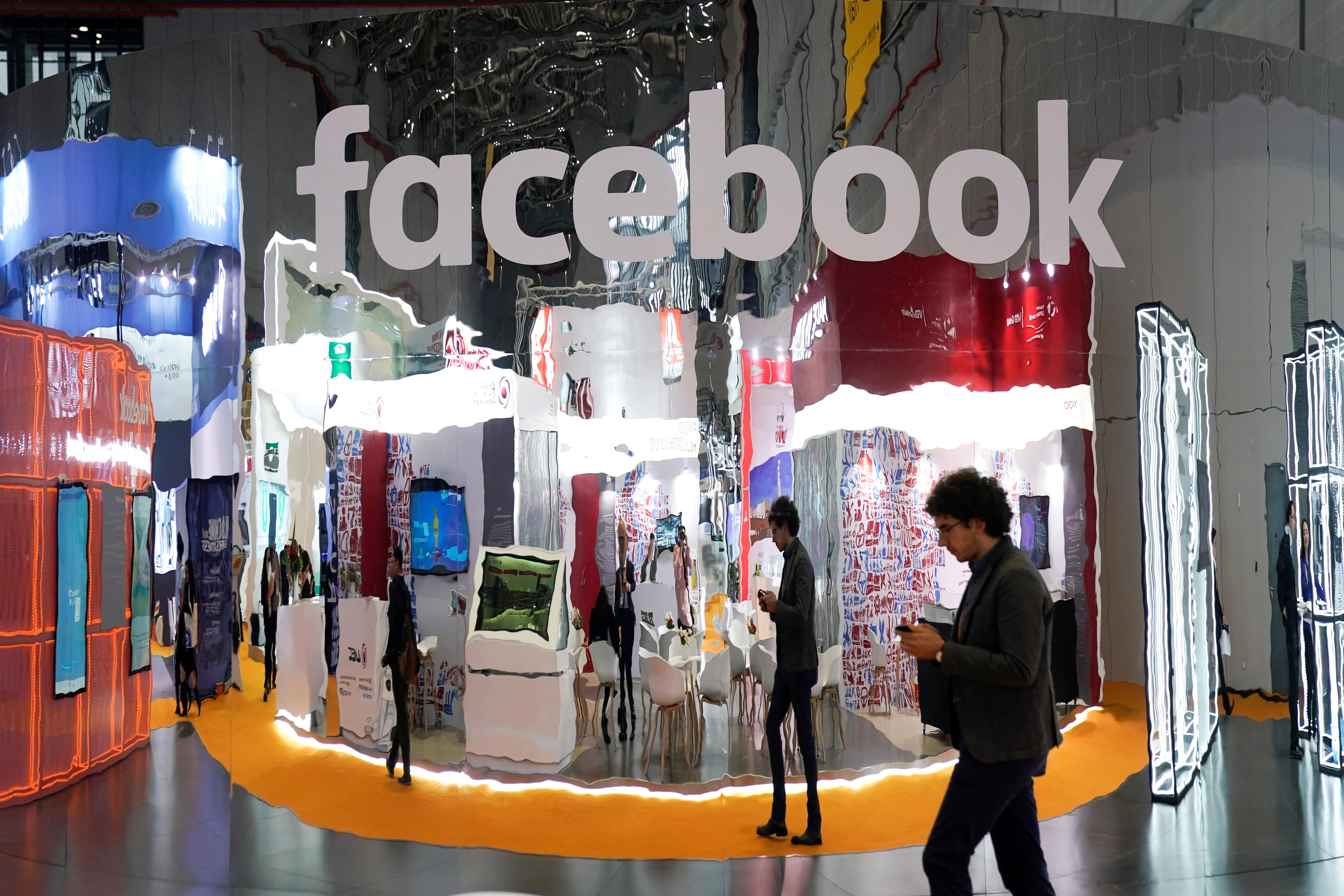 The criticism follows Facebook’s refusal this month of a government request to remove an online article about the city-state’s banks and Malaysia’s scandal-linked 1MDB state fund, which the government said was false and malicious.

“Facebook has…given assurances that it would work closely with the Singapore authorities to swiftly address online falsehoods. And yet, when there is an actual falsehood that attacks Singapore, Facebook refuses to remove the content,” Edwin Tong told parliament.

It was not immediately clear what assurances he was referring to.

“It (Facebook) will allow itself to be a platform for the spread of lies, falsity, to poison and divide society through such lies, encourage xenophobia, and profit from that,” added Tong, who is Singapore’s senior minister of state for law.

This month’s incident “reinforces” the need for legislation, said Tong, who is also on a panel of lawmakers that has recommended the government consider legislation to tackle the spread of online falsehoods or ‘fake news’.

Regarding its refusal to take down the post, Facebook earlier said in an emailed statement it did not have a policy “that prohibits alleged falsehoods, apart from in situations where this content has the potential to contribute to imminent violence or physical harm”.

Also on Tuesday, Singapore police said in a statement they are investigating a local blog, The Online Citizen, in relation to an allegedly defamatory article.

“The Online Citizen article…made serious allegations that the government’s highest officers are corrupt and that the constitution has been tampered with,” the police said, adding that laptops and handphones were seized in connection with the case.

The Online Citizen’s editor Terry Xu could not be immediately reached for comment.

Singapore’s Infocomm Media Development Authority this month said Facebook had declined its request to take down a post linking to the 1MDB article by an Australian-based independent blogger.

“Facebook has declined to take down a post that is clearly false, defamatory and attacks Singapore, using falsehoods,” the law ministry said in a statement on its website at the time.

Facebook, which has its Asia-Pacific headquarters in Singapore and recently unveiled plans to invest $1 billion in its first Asian data center in the city-state, has previously sparred with the government over fake news.

In March, Law Minister K Shanmugam questioned during a parliamentary debate whether social media networks were capable of regulating themselves, while senior Facebook executives pushed back at the idea of further laws to battle fake news.

Singapore ranks 151 among 180 countries rated by the World Press Freedom Index of Reporters Without Borders, a non-government group that promotes freedom of information.