A state school known as the ‘socialist Eton’ is living up to good old Left-wing principles.

In this case, having spent £15,000 on luxury Farrow & Ball paint, it seems Holland Park School is showing that nothing is too good for the workers – and, indeed, the pupils.

Now it faces a Government investigation after it splashed out on the £62-a-pot brand while the national education budget is being squeezed. 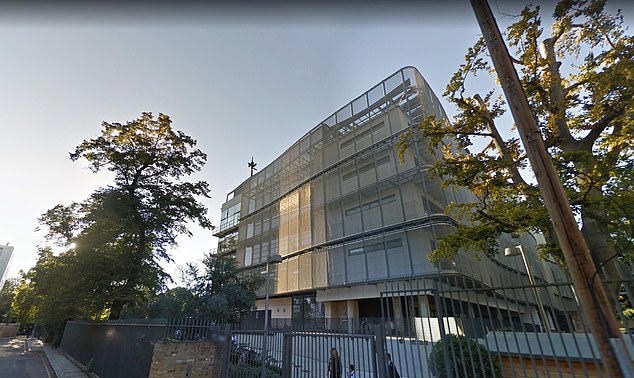 The west London school also blew £6,000 over three years on designer Jo Malone candles, which cost up to £47 each, to create a ‘relaxing and inspiring environment’.

Holland Park won its nickname by being the choice of rich socialists who avoid sending their children to private school because of their principles.

Academies minister Lord Agnew yesterday said: ‘The public will rightly ask how this benefits pupils. We will look into this.

‘We take the financial accountability of all schools very seriously and the department will take action when necessary.’

The school claimed that deluxe Farrow & Ball paint – favoured by former prime minister David Cameron – was ‘high quality and hard-wearing’ and ‘safe for children and the environment’. 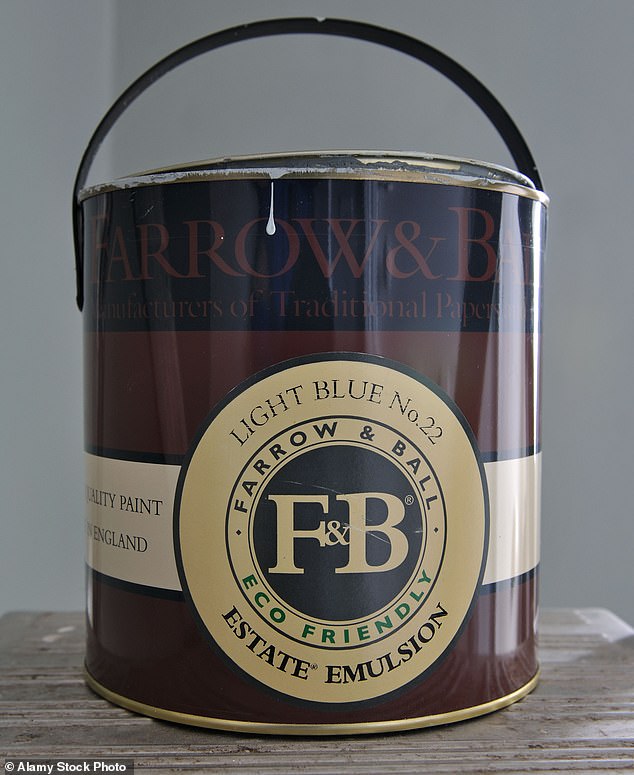 The Harrow & Ball paint sells for around £62-a-pot. The school bought the paint while the national education budget is being squeezed

But Matthew Clements-Wheeler, chairman of the Institute of School Business Leadership, said the spending ‘looked luxurious’ and did not ‘add to educational outcomes’.

A school spokesman said: ‘We appreciate that school funding levels mean the same choices are not open to all government-funded schools, but we provide the best education and environment for our students within our own budgetary restraints.

‘Through shrewd budgetary management, the school is able to report annually a healthy financial position.’

The school argued that Jo Malone candles also lasted ‘much longer than many cheaper brands’.

Indications from U.S. and Iran that "things will end well": Iraqi PM