SOULJA Boy has reportedly been arrested for breaching his probation after police found ammunition at his home.

The US rapper, 28, was meeting with his probation officer in the San Fernando Valley, California, on Friday morning when he was apprehended. 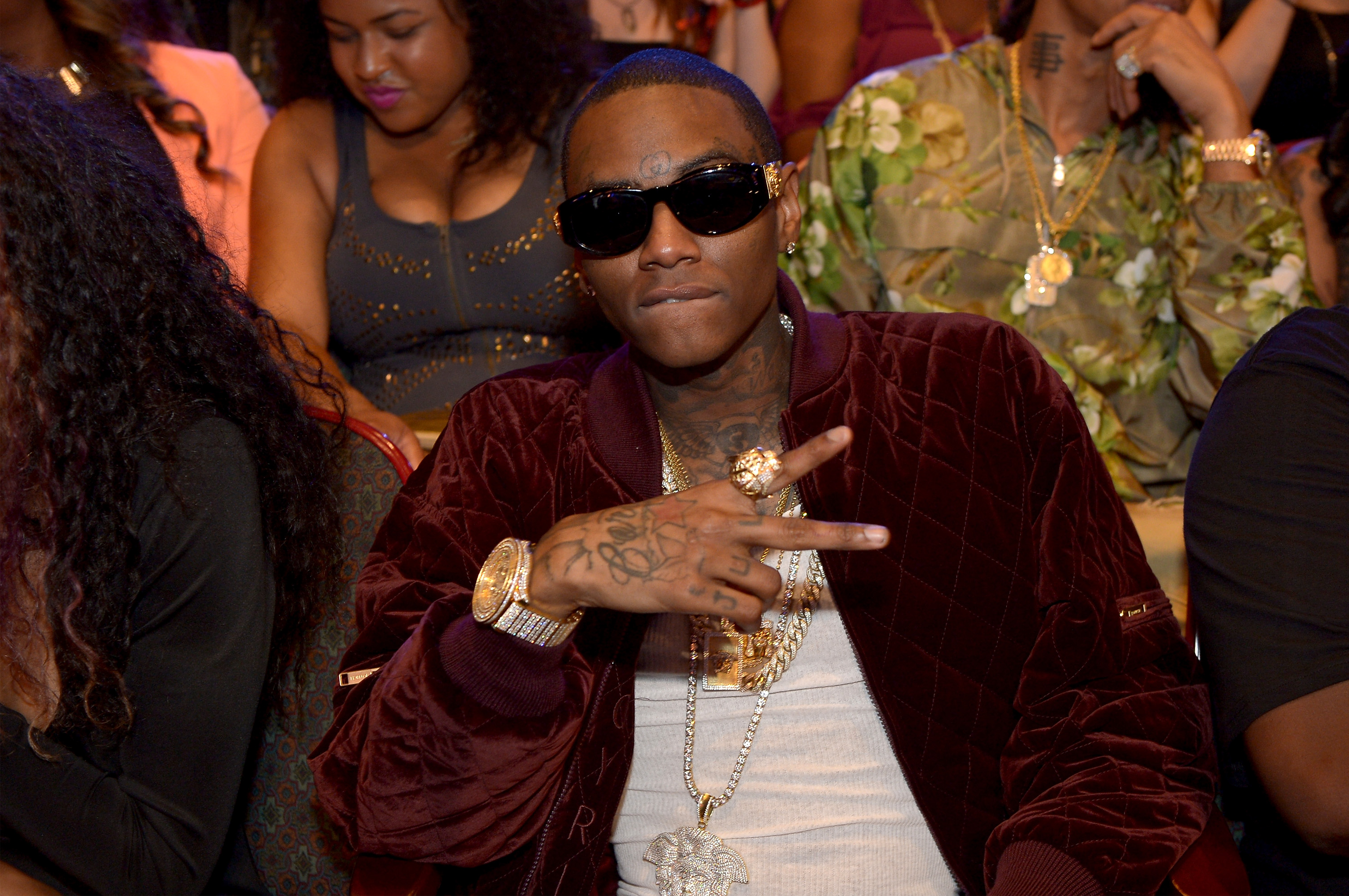 His arrest came after cops executed a search warrant at his home following allegations from a woman who claimed he had held her hostage in his garage.

He denied the accusation but while searching the house back in February, officers discovered ammunition, TMZ reports.

The Crank That star is currently on probation for offences dating back to 2011 when he was arrested in on a motorway in Georgia over felony drug and weapons charges.

The terms of his probation strictly forbid the musician from possessing any guns or ammunition.

But in 2014 he was convicted of carrying a loaded gun and his probation was extended.

Two years later, his home was ransacked by cops after he was alleged to have threatened people online with guns.

Officers found at least one weapon and a judge extended his probation again.

According to TMZ, law enforcement waited to swoop on the Chicago-born artist knowing he would be heading to see his probation officer on Friday.

He is currently in jail in Van Nuys and is expected to appear in court later today.

Soulja Boy, whose real name is DeAndre Cortez Way, was supposed to be performing at a Los Angeles Clippers basketball game tonight.

He is best known for his song "Crank That", which started a dance craze upon its 2007 release. 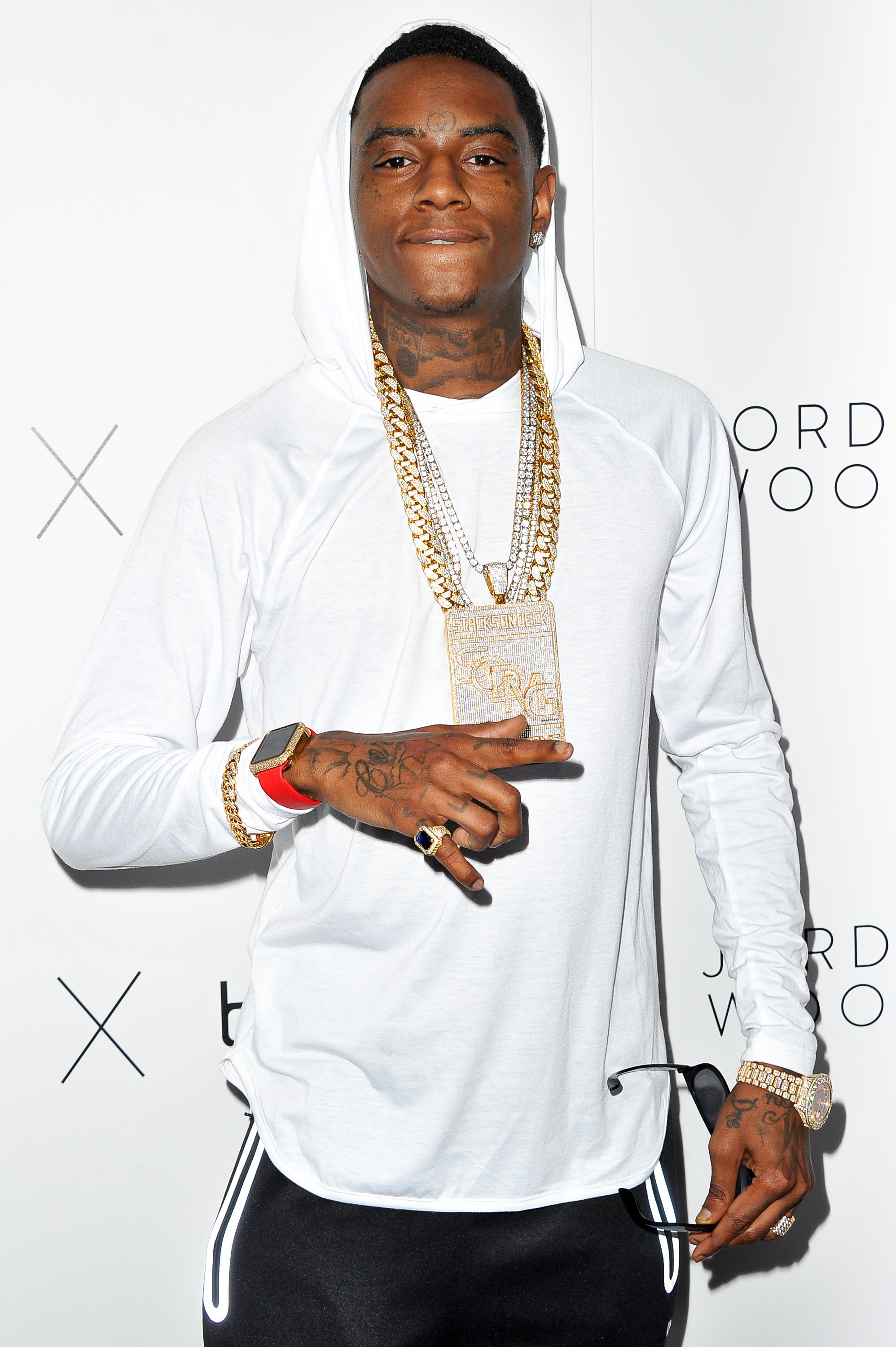 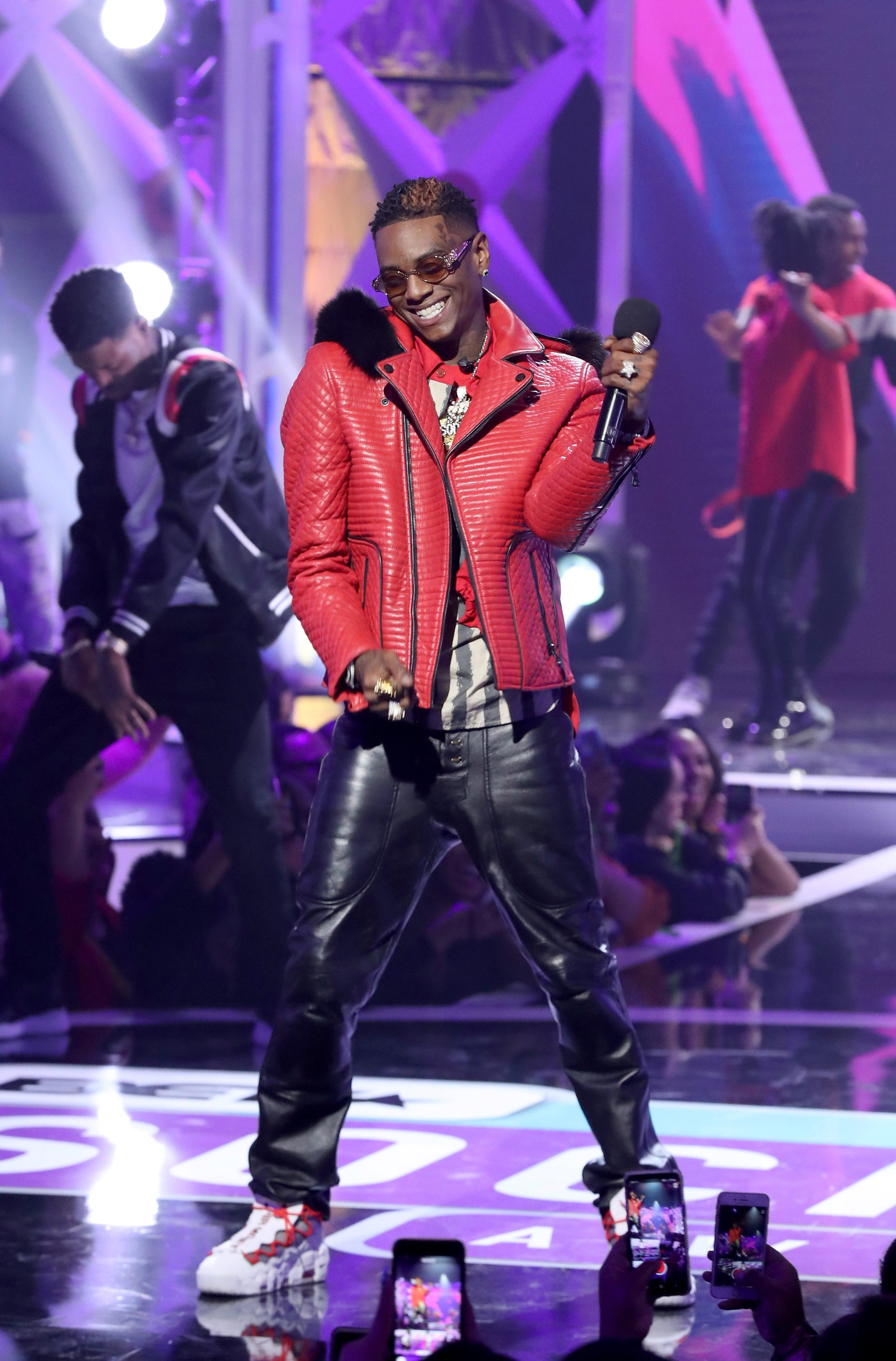