BRUSSELS (Reuters) – Spanish reservations over Gibraltar on Friday prevented the European Union clearing the last hurdle before a summit that is due to endorse the bloc’s Brexit deal with Britain on Sunday.

British Prime Minister Theresa May will pick up the baton on Saturday evening when she holds talks in Brussels with Jean-Claude Juncker, head of the EU’s executive Commission.

National negotiators of the 27 EU states staying on together after Brexit reached no agreement on Gibraltar on Friday.

With four months left until Britain leaves the EU, the legal divorce treaty and an accompanying political declaration are due to be rubber-stamped in Brussels by May and the other 27 EU leaders so that they can then go to the respective parliaments.

Spain has asked for changes to both the draft withdrawal treaty and the accompanying declaration on future ties to spell out that any decisions about Gibraltar, a rocky, peninsular British overseas territory that Spain claims as its own, would only be taken together with Madrid.

Spain says Britain had given it corresponding assurances before publishing its latest draft.

At Sunday’s summit, the EU leaders would expect to endorse the treaty and approve the declaration by consensus, which means Spain in effect has the power to hold up the process.

Spanish Prime Minister Pedro Sanchez said on Thursday: “After my conversation with Theresa May, our positions remain far away,” adding: “If there are no changes, we will veto Brexit.”

May’s spokeswoman said May would work with the Spanish government on Gibraltar.

In Germany, a government spokesman was confident a solution would be found in time for Sunday’s summit.

Berlin had earlier said there could be no more technical negotiations at the summit, and that Chancellor Angela Merkel could skip it if all the texts are not ready in advance.

If everything goes according to the plan and the Brexit package is approved on Sunday, the EU will also commit to try to secure prompt ratification by the European Parliament “to provide for an orderly withdrawal”, according to a draft statement seen by Reuters.

However, the biggest obstacle to the Brexit accord is the vehement opposition in the British parliament. Without its approval, Britain could leave the bloc on March 29 without an agreement to mitigate economic and legal disruption. 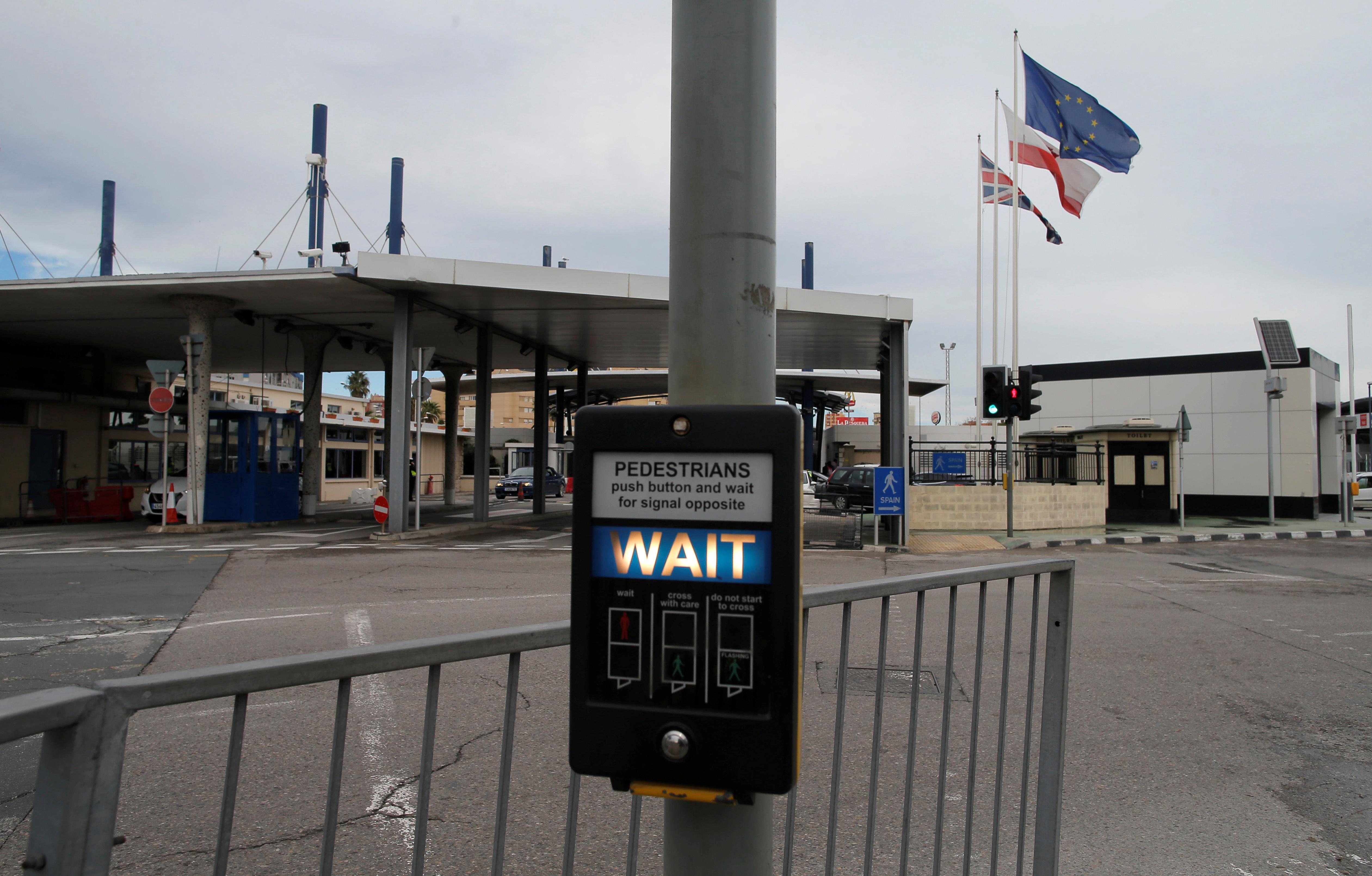 Former Brexit minister Dominic Raab on Friday said he expected the House of Commons to vote the deal it down.

May responded that Britain would not get a better deal with the EU if it did not take this one.

THE ROCK AND FISHERIES

Determined not to allow any redrafting to risk derailing the fragile process, EU states want to address Spain’s concerns in a separate statement by the 27 leaders on Sunday that would not be part of negotiations with Britain.

It would clarify that the EU’s reading of the corresponding paragraphs in the divorce treaty and the declaration on future ties is exactly that.

Other clauses in this separate statement say, according to a draft seen by Reuters, that the bloc would want to get a new deal on fisheries with Britain as a priority in talks on the broader trade relationship, to be agreed “well before” the end of Britain’s status-quo transition period after Brexit.

It adds that any such deal would build on the existing access of EU vessels to Britain’s rich fishing waters, something London wants to be firmly in control of. 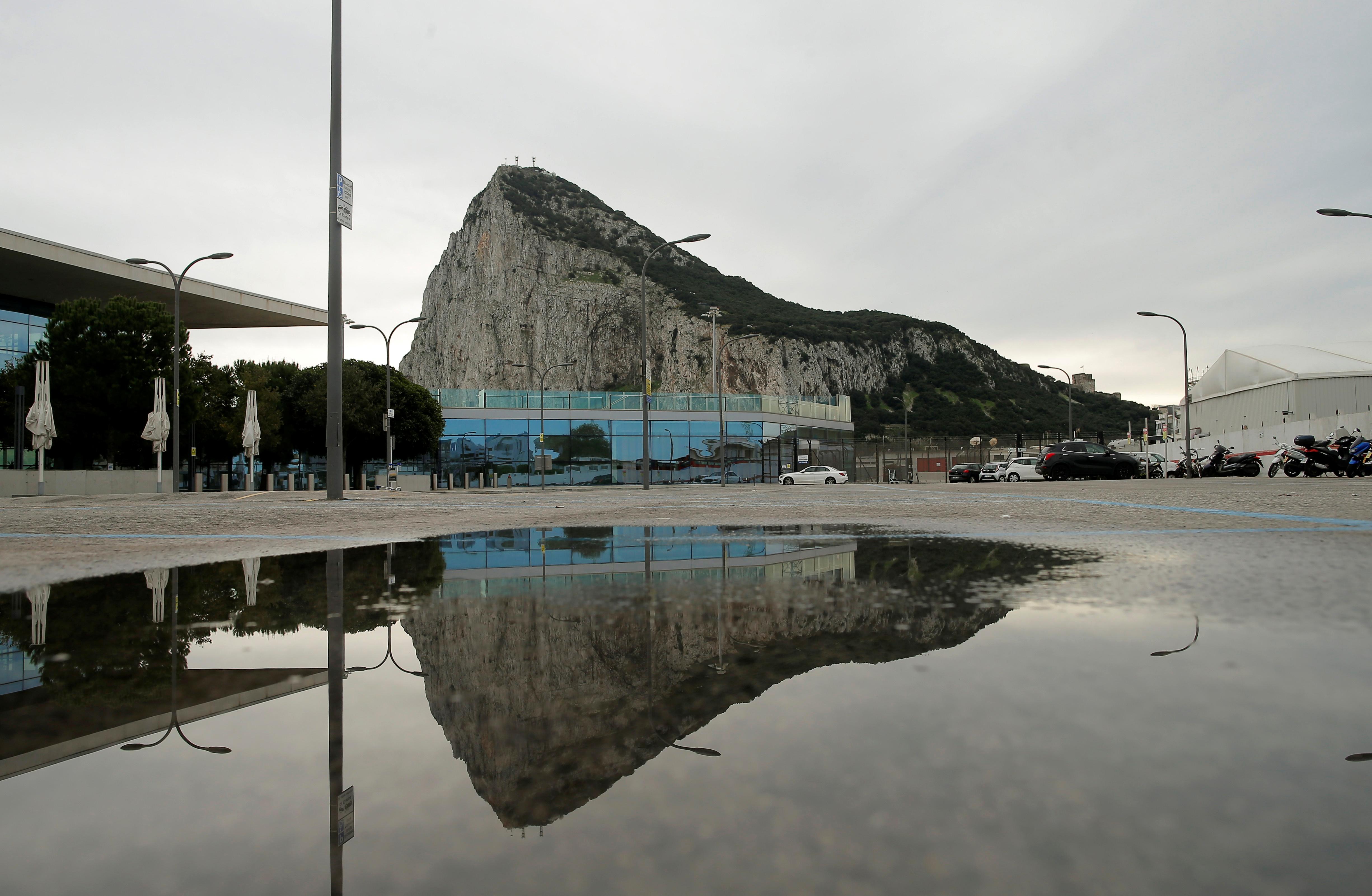 It further highlights EU demands that Britain does not undercut labor, environmental or labor standards. It stresses the needs to safeguard expatriates’ rights, as well as the Paris climate accord.

EU diplomats hoped a text would be agreed late on Friday, but feared Sanchez would still want to discuss it at the top level on Sunday to demonstrate his determination at home ahead of a December regional election.

“It will only be done by the leaders,” said one diplomat.

The Brexit deal covers financial settlement, citizens’ rights and the Irish border, as well as setting a blueprint for future trade and security ties.