BRITAIN woke up to a spectacular sunrise yesterday as these stunning pictures show.

The sky and sea had an orange glow around the lifeboat station at Roa Island, Cumbria. 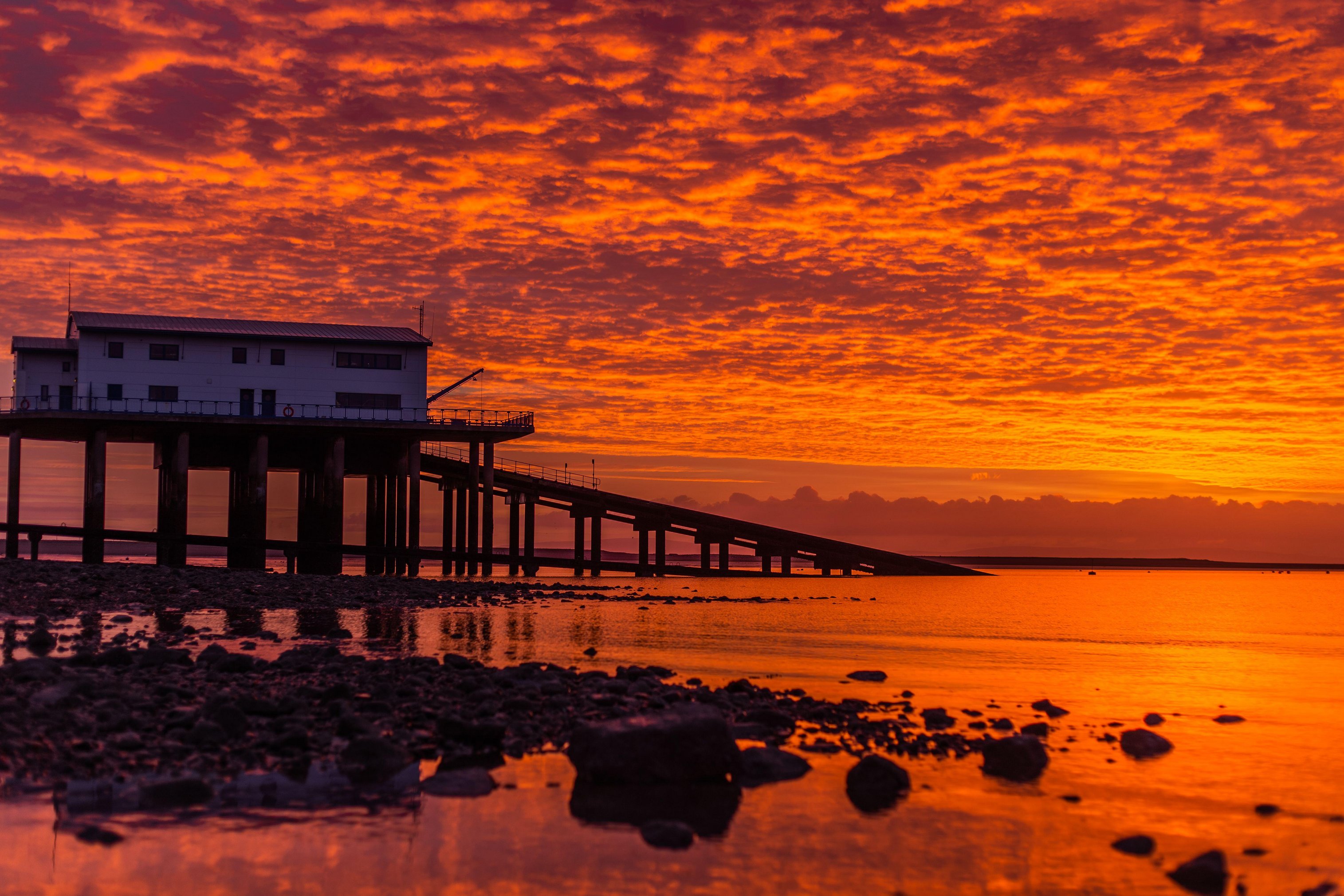 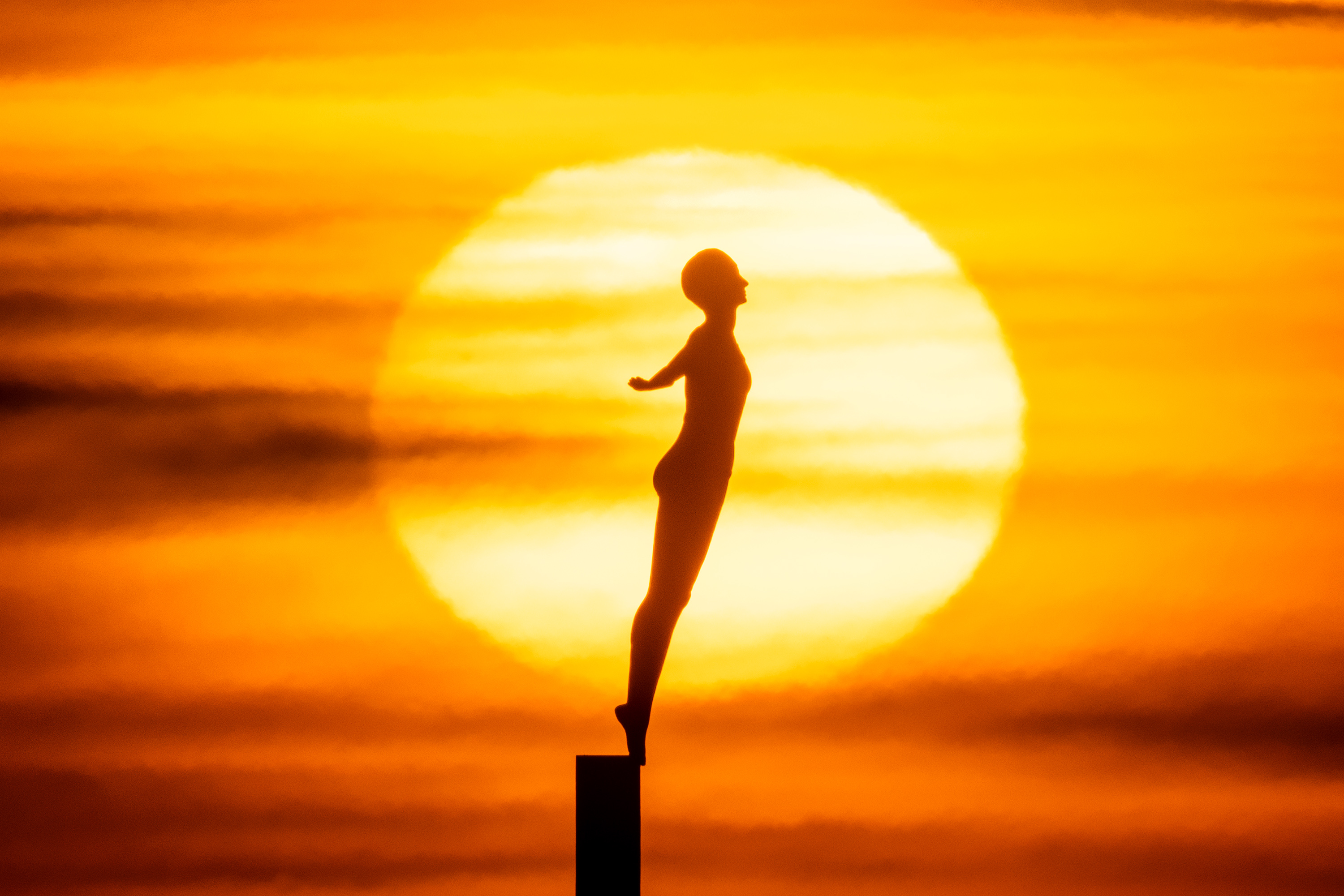 A similar dramatic image was snapped over the River Camel in Padstow, Cornwall.

The sun provided a golden background for the Diving Belle Statue and lighthouse in Scarborough, North Yorks, too.

It sure makes winter look a sight better.

Parts of Britain will be blanketed in up to 17 inches of snow next week as a freezing "Arctic assault" sweeps across the country.

The snowy snap is set to strike the day after Valentine's Day, with parts of Northern England and Scotland predicted to be hit the worst.

According to WX Charts, Scots could see as much as 16.9 inches of snow piling up outside their front doors.

Towards the end of this week, Manchester and Edinburgh could also see around two centimetres of snow, forecasters said. 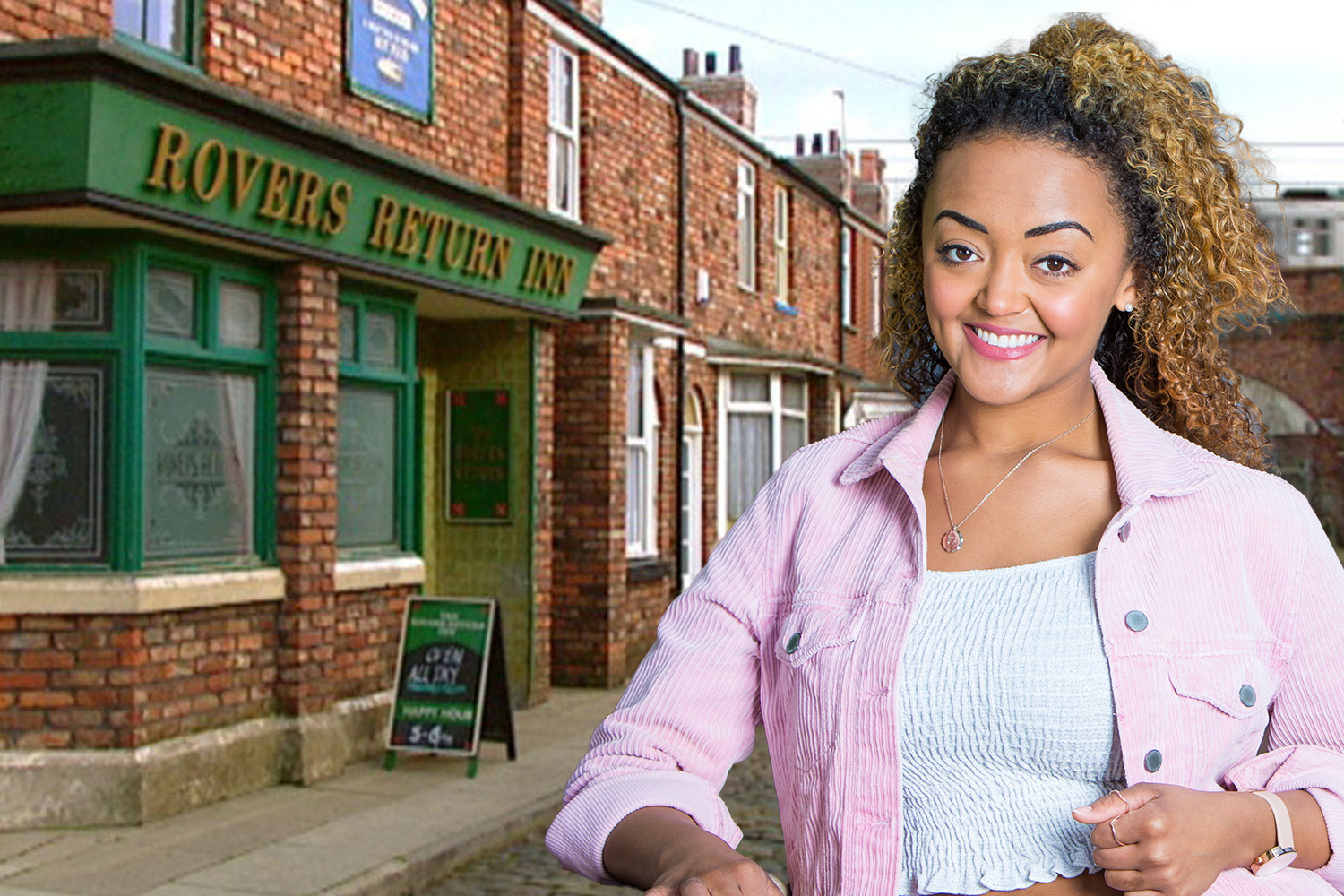 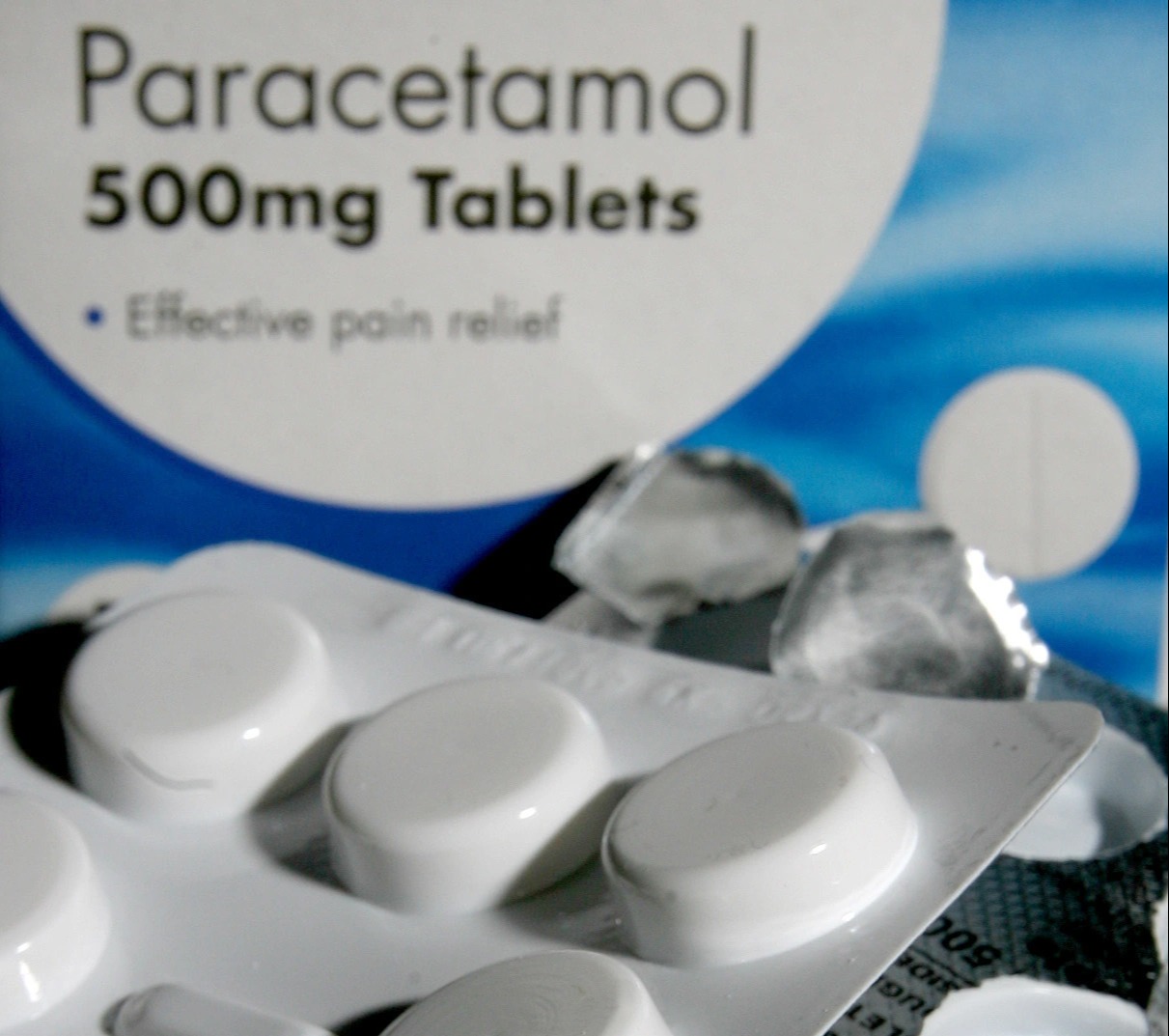 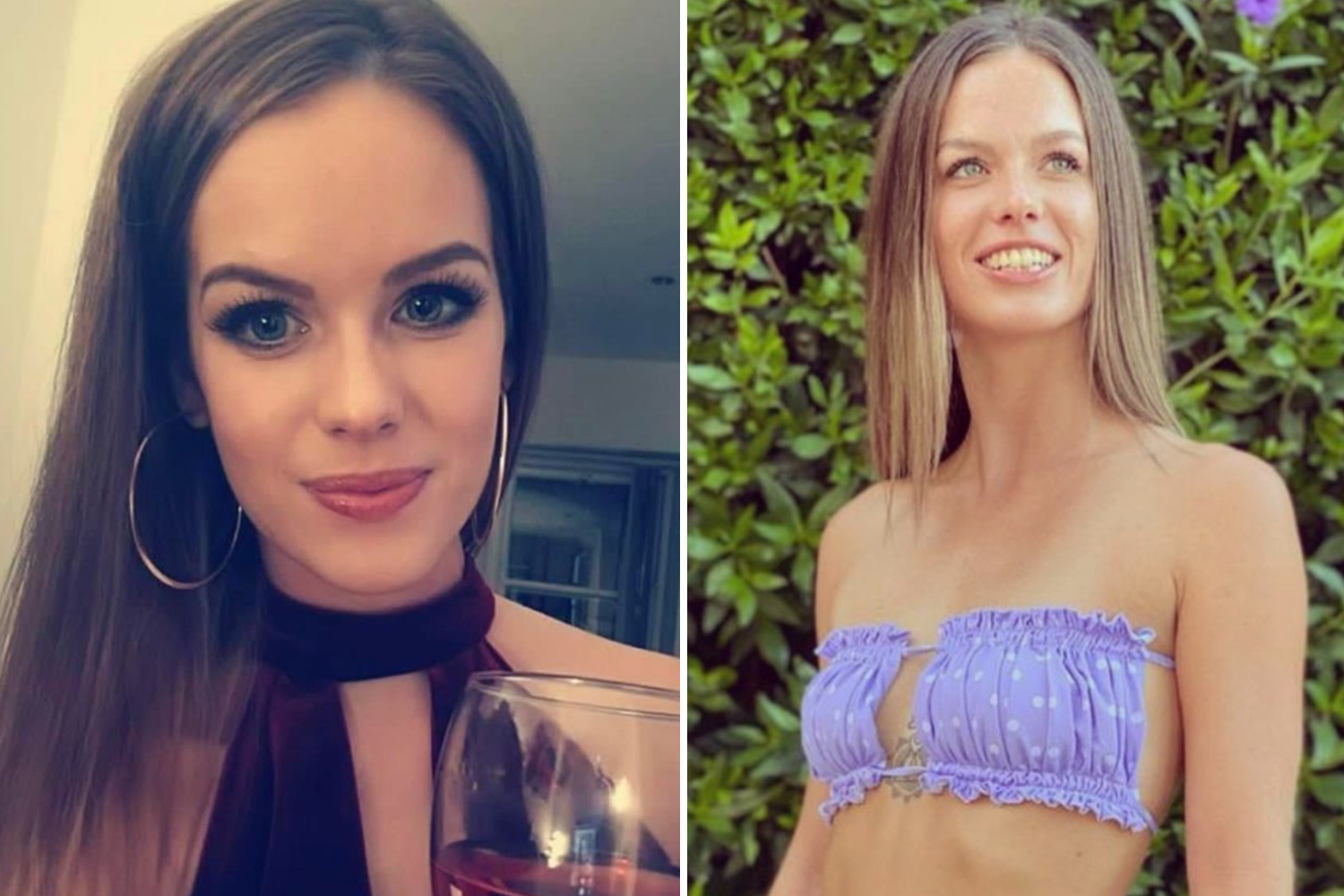 And in the Midlands, Birmingham could see a smattering of flakes too – around one centimetre, on Friday.

According to the Met Office, next week will also see wintry showers, sunshine and dry patches. 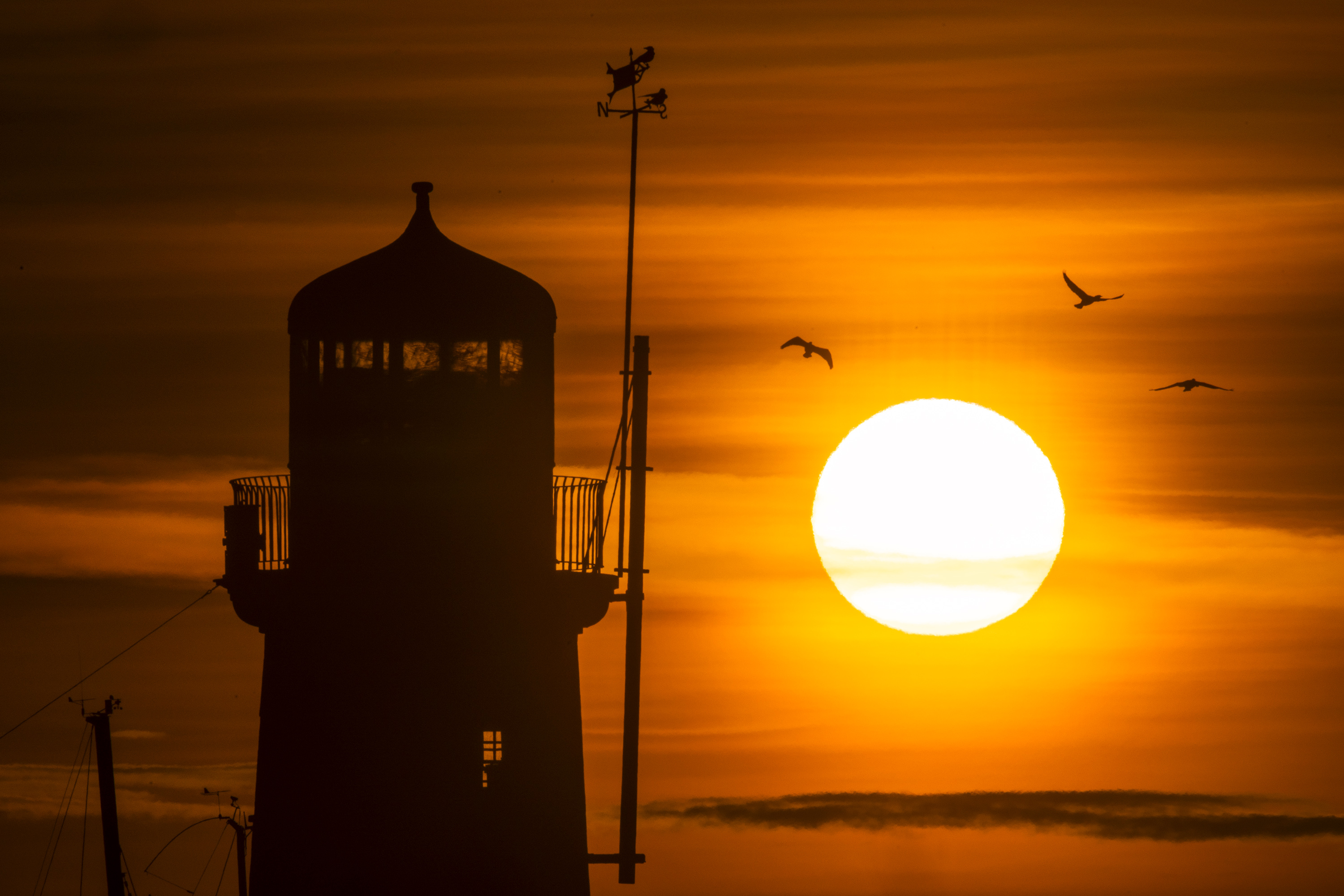 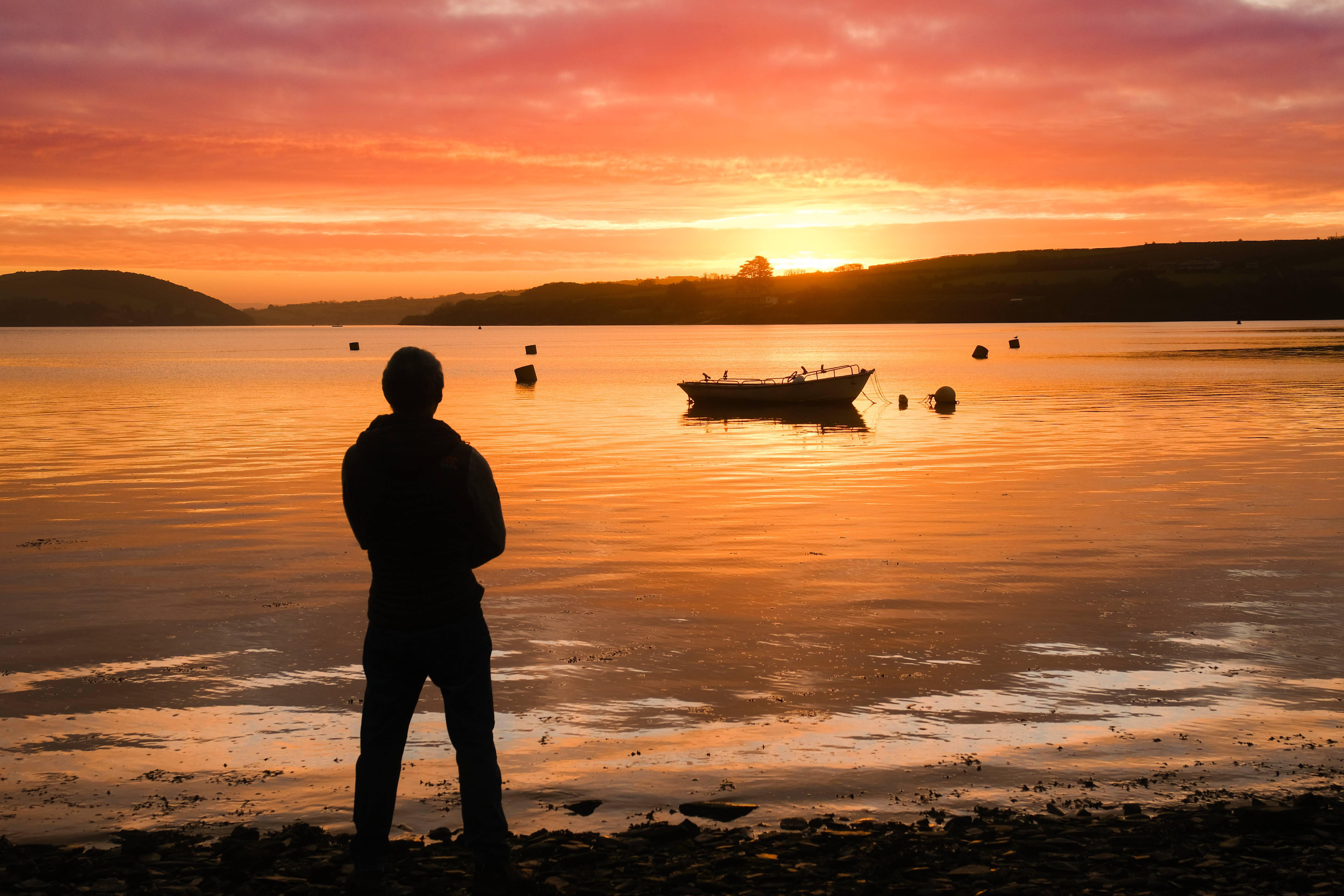