The fugitive has made a dramatic u-turn after spending more than a year on the run following the death of his date Charlotte Brown, Sunday Mirror reports.

Web designer Shepherd, 31, has spent the past two months in a jail in Georgia after surrendering to police.

He initially wanted to remain in the prison, in the country’s capital of Tbilisi, but learned it wouldn’t count towards his UK sentence.

Sources said he will formally accept extradition at a hearing due to go ahead this week. 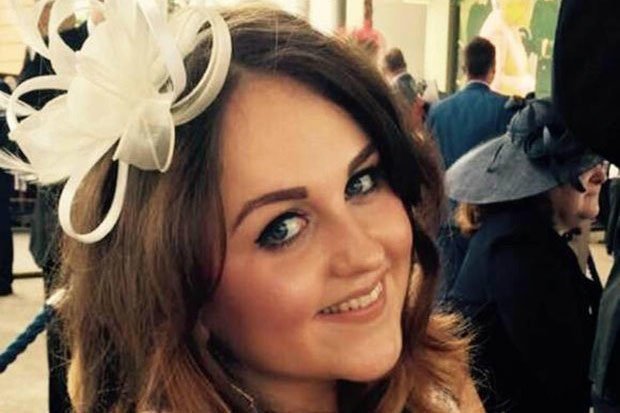 A source told Sunday Mirror: “Jack feels that as long as he gets assurances he needs over his safety, it’s now time to come back home.

“He knows at the moment he’s just delaying the inevitable – and lengthening his sentence by staying.”

Shepherd was sentenced in his absence at the Old Bailey to six years imprisonment, after being found guilty of the manslaughter by gross negligence.

The womaniser had taken Charlotte for a spin in his speedboat on the Thames, but the thrill turned to horror when the boat capsized. 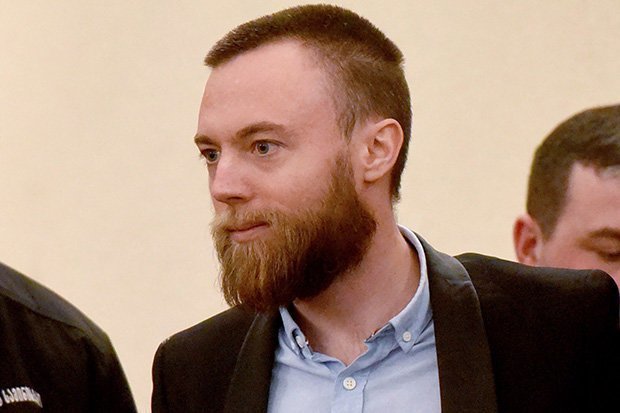 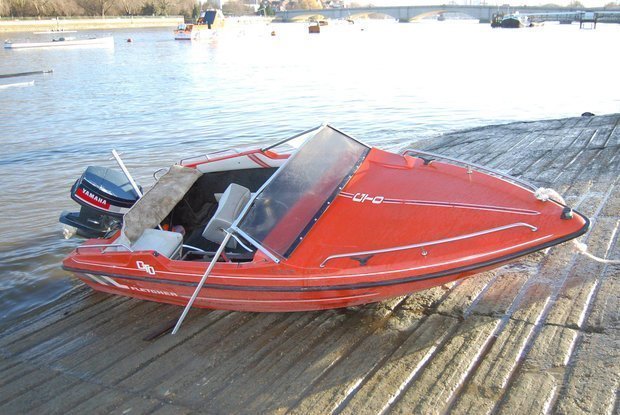 Tragically, Charlotte died from submersion in the cold water while Shepherd was found clinging to the hull.

It had been their first date, with Shepherd also trying to impress her with a three course meal at Britain’s tallest building, The Shard.

He denied responsibility for Charlotte’s death and said she had been steering the boat at the time.

In January, Charlotte’s sister Katie slammed his behaviour in the wake of the tragedy. 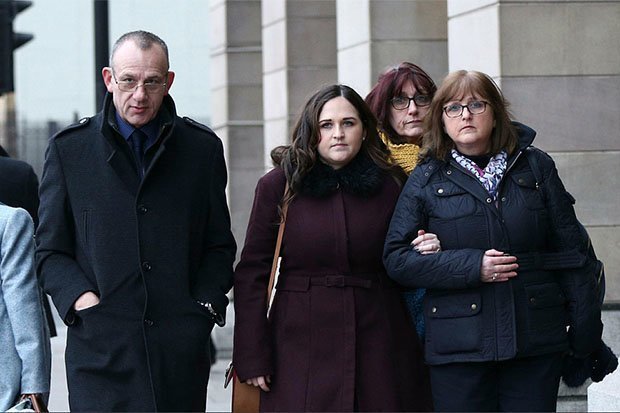 She said: “While he’s been off in Georgia, he claims he went to see friends and always wanted to see the scenery there – almost like he was claiming it was a holiday.

Shepherd’s lawyer Mariam Kublashvili told the Sunday Mirror: “I’d request all media not to be unfair, every one of us can find ourselves in the same unlucky situation.

“This is not a crime, and doesn’t deserve the same punishment.”