Flood maps show a number of areas in the southern and western provinces are currently being affected by floods. Thousands have been affected by the floods, and reportedly one person has died. The Sri Lanka Department for Meteorology weather forecast for today (September 28) suggests a “high possibility for evening thunderstorms over most parts of the island.”

Indian newspaper The Hindu initially reported earlier this week that one person has died and more than 45,000 people have been affected in the southern and western provinces in the country.

A spokesman from Sri Lanka’s Disaster Management Centre told the publication: “We have issued landslide warnings in certain areas, because this rain and volume at this time is unexpected.”

On Wednesday, the Disaster Management Centre said 80,000 people across the region have now been affected by heavy rains and strong winds.

Xinhua also reported on Wednesday that more than 14,000 people had been evacuated to safer locations. 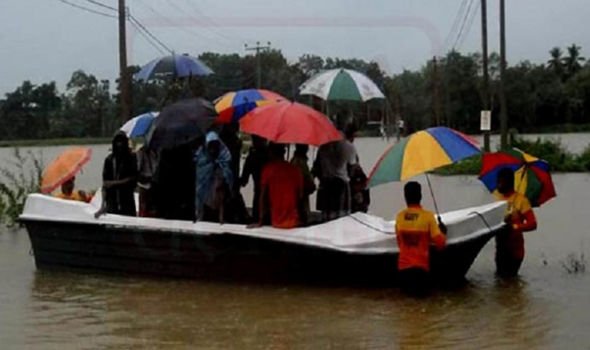 The Disaster Management Center has issued a number of weather warnings.

The Sri Lanka Meteorology Department’s forecast for today (September 28) says: “There is a high possibility for evening thundershowers over most parts of the island. 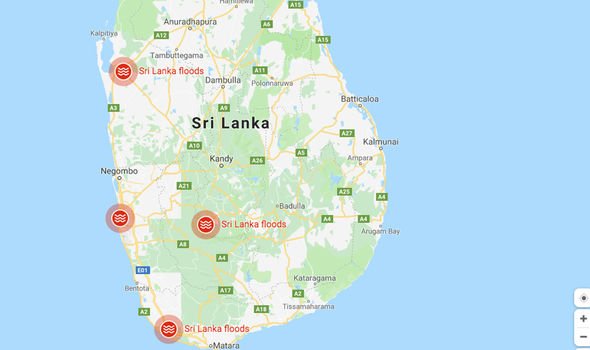 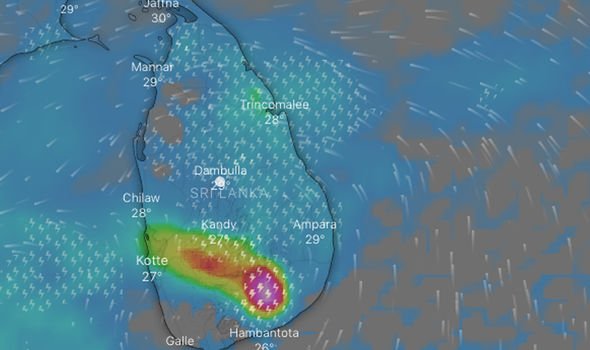 “Showers will occur at times in Uva and Eastern provinces and in Hambantota district.

“Showers or thundershowers will occur elsewhere in the evening or night.

“Fairly heavy falls about 100mm are likely at some places in Southern and Eastern provinces and in Ratnapura and Kaluthara districts.

“Fairly heavy falls about 75mm are likely at some places in Central and Uva provinces and in Gampaha, Colombo and Kegalle districts. 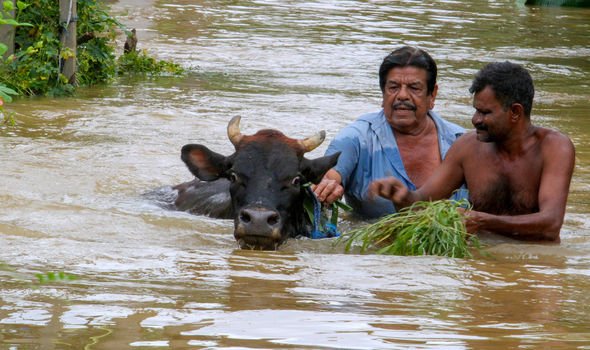 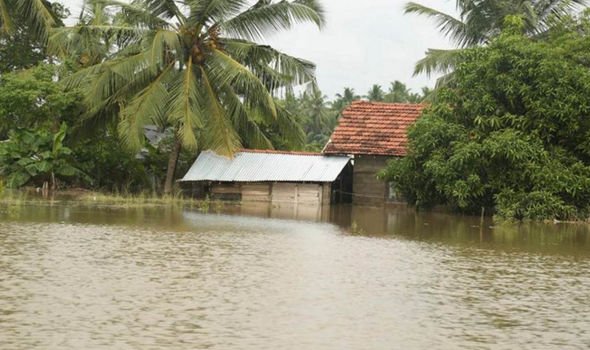 South-West Monsoon season typically starts in May and ends in September.

In 2017, nearly 100 people died as flooding hit the south of the territory.

Floods which hit in December 2018 are thought to have affected some 50,000 people.

Natural gas supply low in B.C.; bills are going up

Britain's biggest family reveal their 22nd baby will be a girl