GOOGLE is celebrating Scotland’s St Andrew’s Day with a Doodle on November 30. 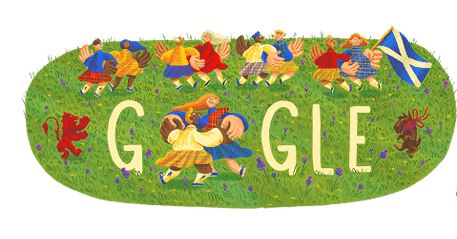 When is St Andrew's Day?

The celebration is the same date every year, and in Scottish Gaelic is called "Là Naomh Anndrais".

It is thought to have first become a Scottish national celebration during the reign of Malcolm III in the 11th century.

Andrew the Apostle was a Christian and the elder brother of Saint Peter – both were disciples of Jesus.

The Google Doodle shows two dancing thistles replacing the "oo" in the centre of the word Google.

St Andrew’s Day is a public holiday in Scotland.

It has been since the Scottish parliament passed the St Andrew’s Day Bank Holiday (Scotland) Act in 2007.

Although a bank holiday, banks do not have to close on the day and employee holidays are up to bosses.

Traditionally though, only students of St Andrew’s University are given the day off. 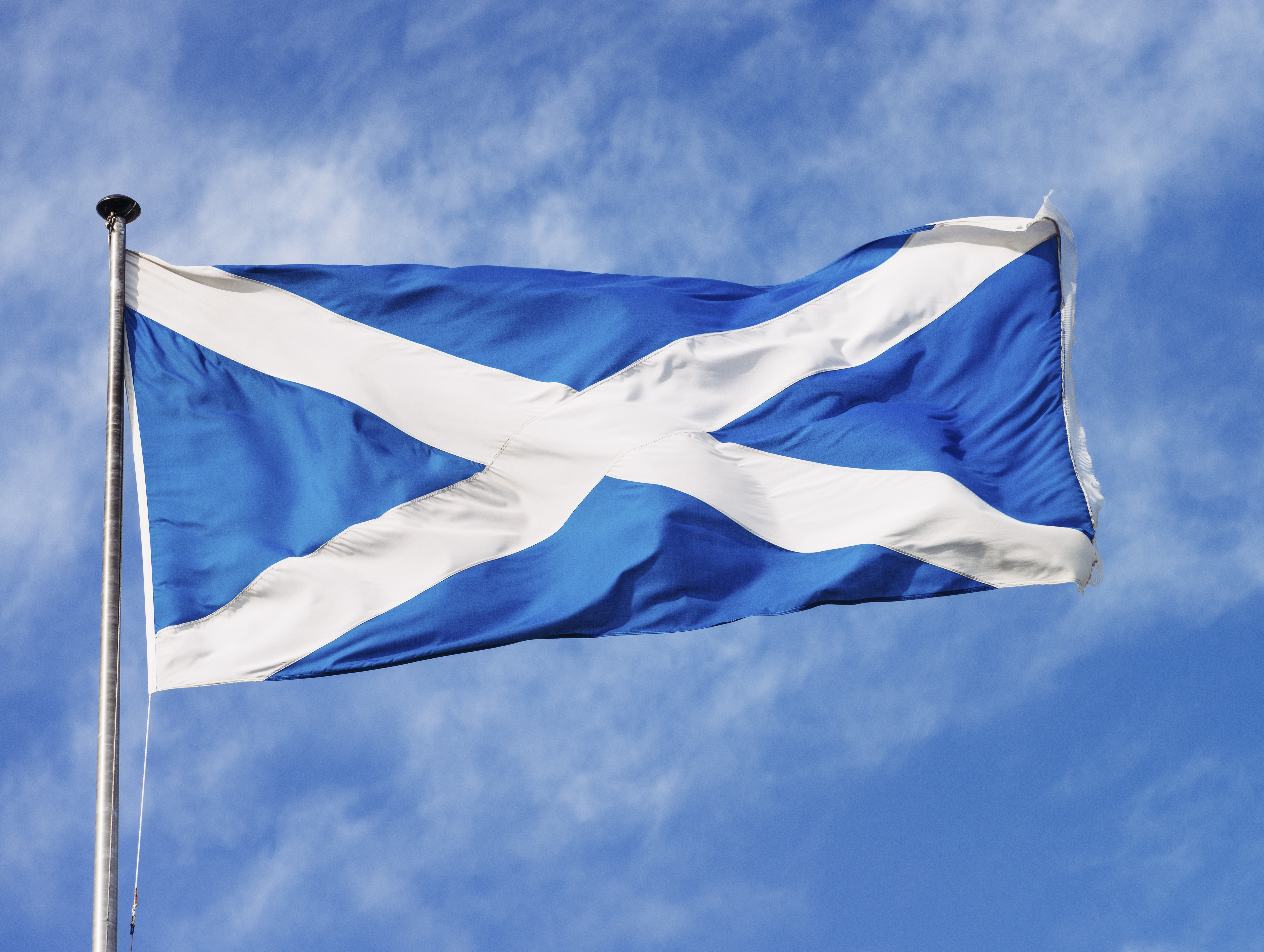 Who was St Andrew?

Saint Andrew or Andrew the Apostle was a fisherman from Galilee, Israel.

He is named as one of the twelve disciples of Jesus, and was the brother of Saint Peter.

Like Jesus, Saint Andrew is believed to have died on a cross – but a diagonal one sometimes used in Roman executions, hence the saltire on the Scottish flag. 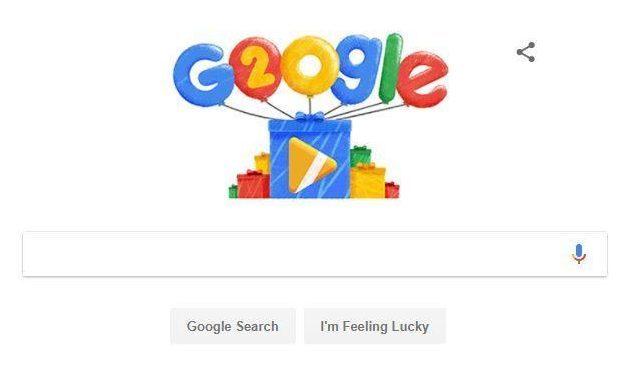 What is a Google Doodle?

In 1998, the search engine founders Larry and Sergey drew a stick figure behind the second 'o' of Google as a message to show that they were out of office at the Burning Man festival and with that, Google Doodles were born.

The company decided that they should decorate the logo to mark cultural moments and it soon became clear that users really enjoyed the change to the Google homepage.

In that same year, a turkey was added to Thanksgiving and two pumpkins appeared as the 'o's for Halloween the following year.

Now, there is a full team of doodlers, illustrators, graphic designers, animators and classically trained artists who help create what you see on those days.

In September 2018 Google celebrated its 20th birthday with a Doodle.

Among the Doodles published in 2018 were ones commemorating cartographer Abraham Ortelius, Egyptian actor Omar Sharif and St Patrick's Day.

And of course there was a whole series for the football World Cup in Russia.

Earlier in the year, the search giant celebrated the Paralympics in 2018  in Pyeongchang with an animated design celebrating each of the sports the winter Paralympians competed in.

Before it became the company that has defined the era of the internet, Google evolved out of an academic project started by Larry Page and Sergey Brin.

In 1995, the then PhD students at Stanford University were interested in the mathematical properties of the world wide web and made it the focus of their major academic paper.

The following year they built an early internet search engine at google.stanford.edu and on September 4, 1998, they launched the service we now take for granted almost every day.

There’s a lot you would know about the company that has come to dominate internet search, digital advertising, tech software and hardware, but also a lot you probably don’t.

For example, to maintain Google’s vast lawns at its headquarters in Mountain View, California, the company hires hungry goats.

In 2009, the company posted a blog post detailing how it employed a herd of about 200 goats to mow the grass around its campus.