Home » World News » Storm Henri path map: Where will the hurricane hit in the US?

TROPICAL storm Henri has now strengthened into a hurricane and is projected to make landfall in the Northeast as early as August 21, 2021.

Hurricane Henri is now the third hurricane this season. 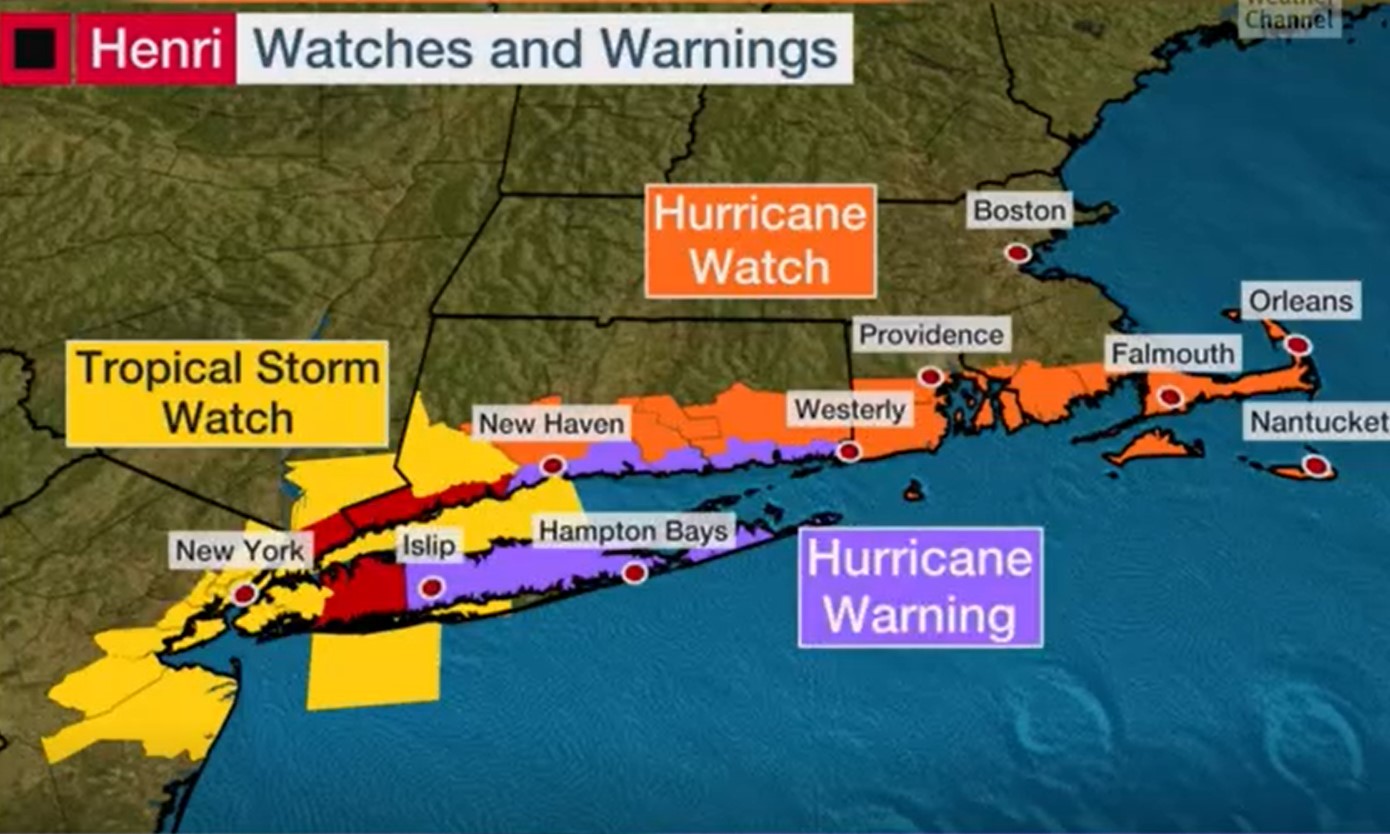 What is the Hurricane Henri path?

As of August 21, 2021, Hurricane Henri's projected path is up along the Northeast.

According to the National Hurricane Center, Henri gained strength in the Atlantic Ocean with winds of up to 75 miles per hour and is expected to make landfall on Long Island or southern New England on Sunday, August 22.

The Category 1 storm is expected to bring several inches of rain and could produce a storm surge of up to five feet. 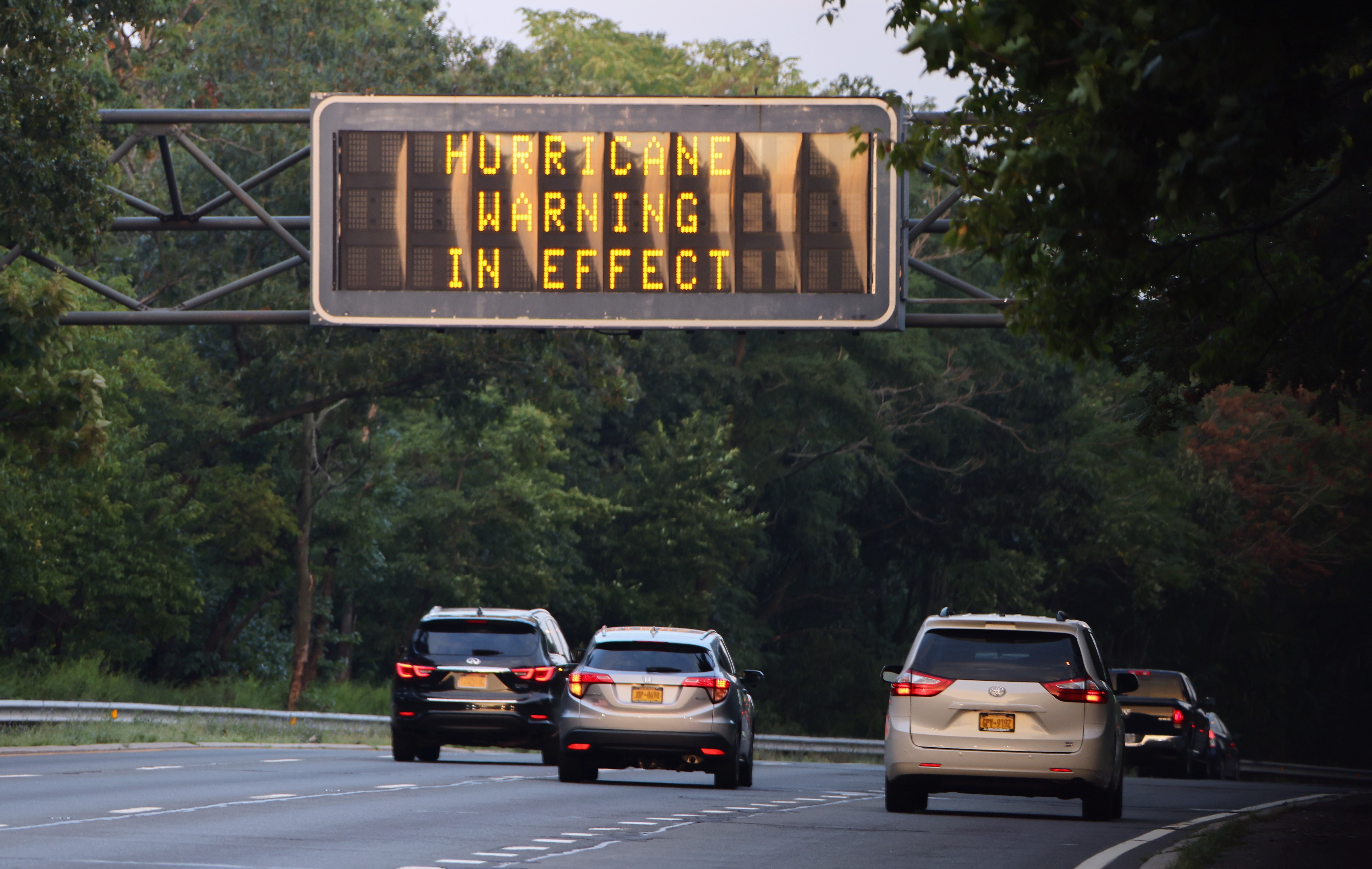 Where are tropical storm warnings in place?

As Henri strengthens and makes its way up the east coast, areas are now preparing for what could be the first hurricane to make landfall on Long Island or in New England in at least 30 years.

National Hurricane Center has issued warnings about the possible threats that could occur.

As of August 21 at 11am EST, those threats include:

“Preparations to protect life and property should be rushed to completion,” the center said

Since the warnings have been issued, Steve Bellone, the Suffolk County executive, has issued voluntary evacuation warnings to residents and tourists on Fire Island.

Hurricane warnings have also been issued for much of Long Island, and from New Haven, Conn., to west of Westport, Mass.