A CRIMINAL law student was caught cheating in a university exam – using a deviously intricate method.

Professors admitted they couldn't help admiring the lengths he went to way to sneak crib notes into the hall – but unfortunately there was one major flaw. 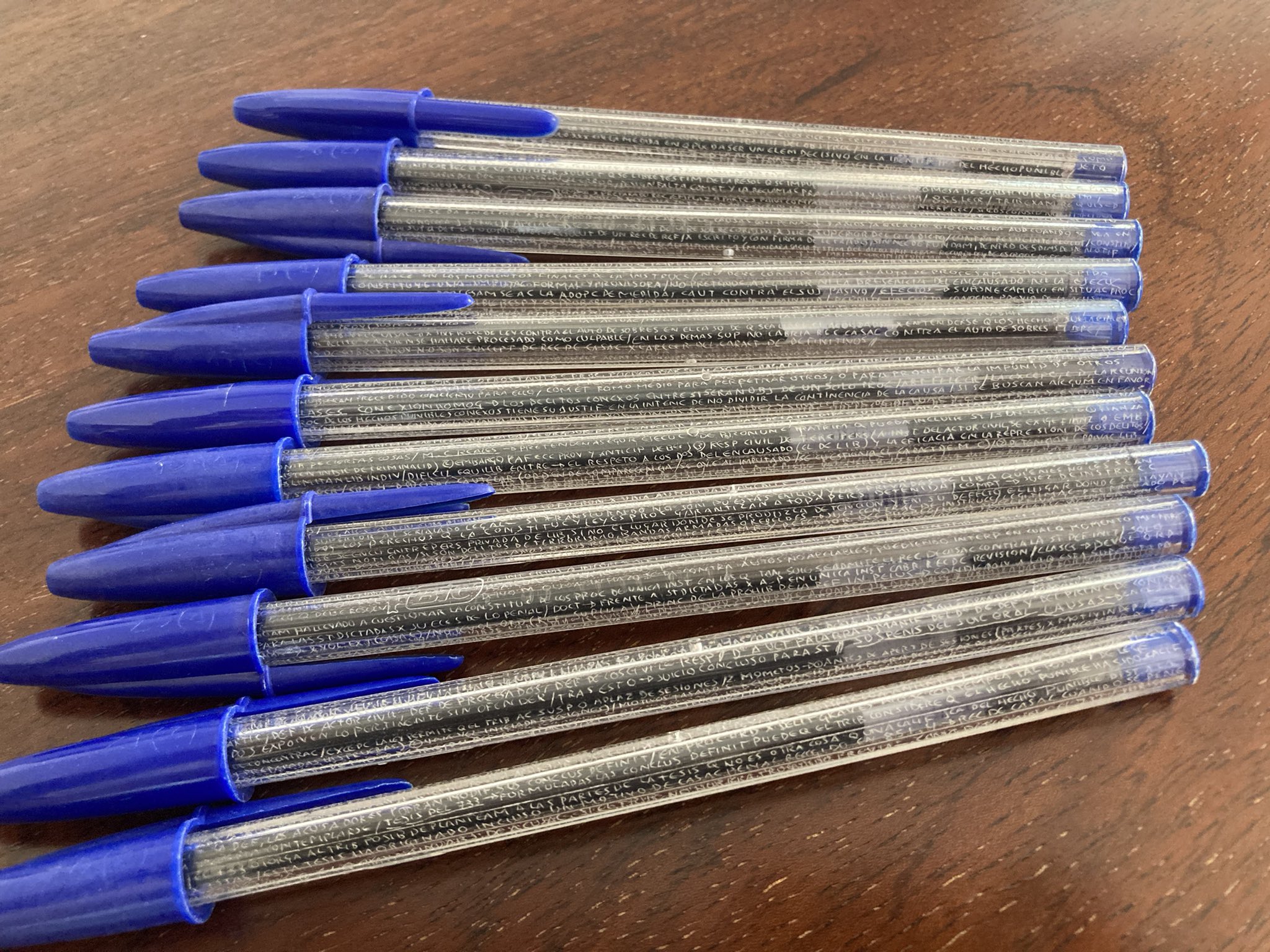 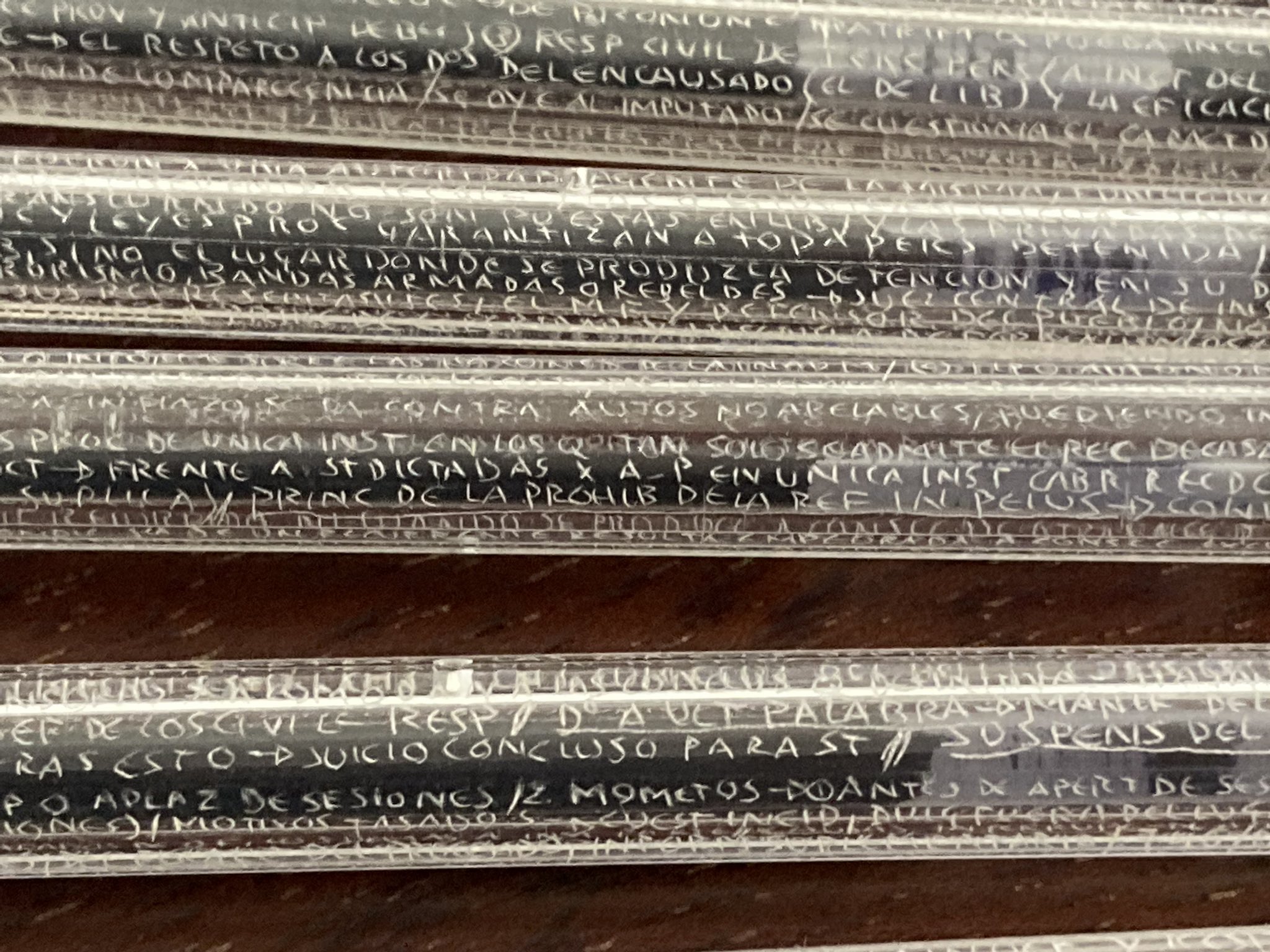 Images show how the Spanish student had engraved borderline microscopic letters containing information from his syllabus across a set of blue Bic pens.

According to a friend of the accused, he did so by “replacing the graphite lead of a mechanical pencil with a needle.”

It reportedly made it “super easy for him to write on a pen.”

Malaga University lecturer Yolanda de Lucchi, who tweeted about the bizarre effort to cheat last Wednesday, said she was shocked when she discovered what he had achieved.

She said: “Tidying up my office, I found this university relic that we confiscated from a student a few years ago.

Unfortunately for the student he was busted by eagle-eyed invigilators who eventually confiscated his unique set of crib notes.

But his efforts certainly didn’t go unnoticed as users on Twitter congratulated his creativity. 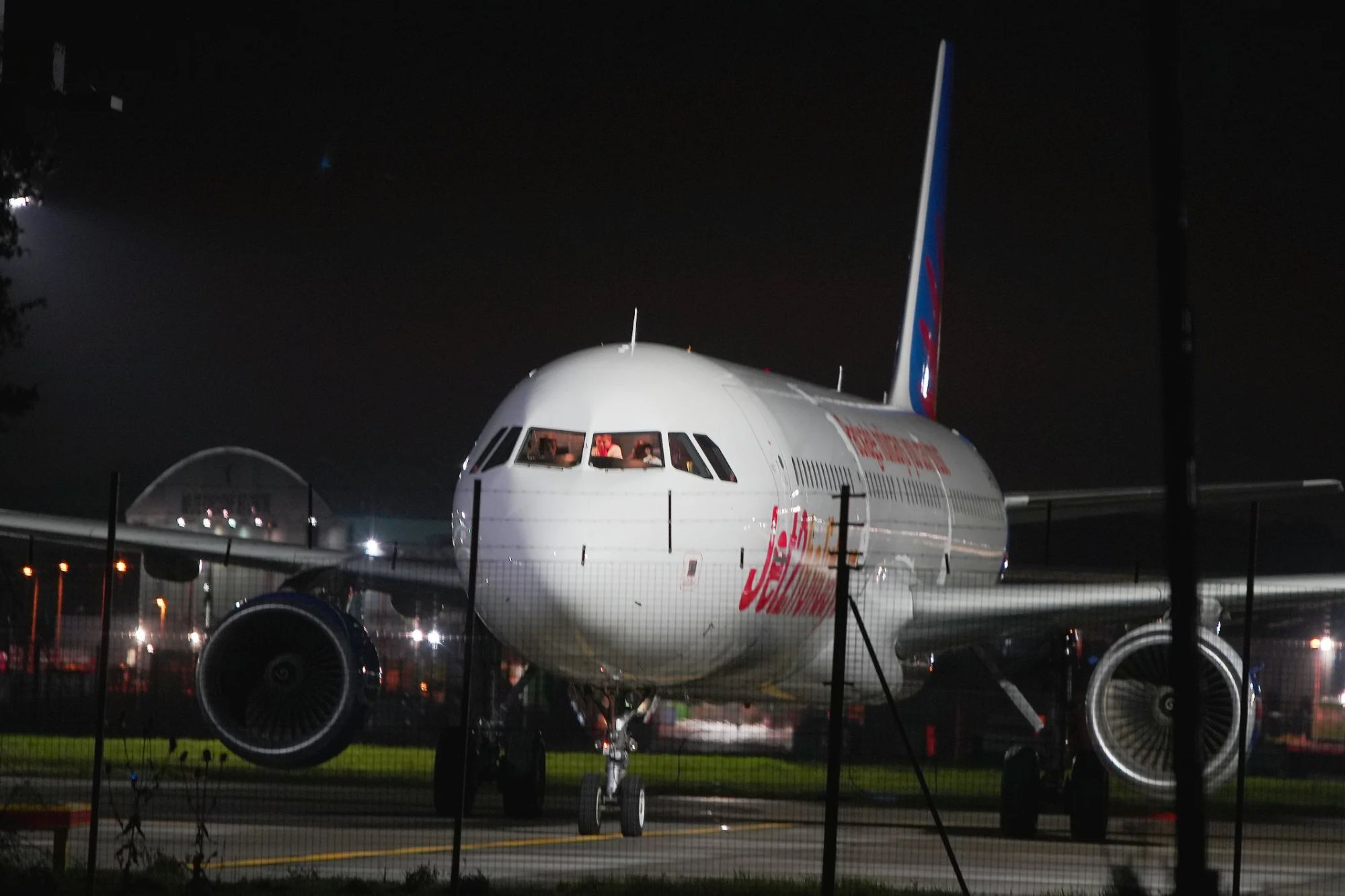 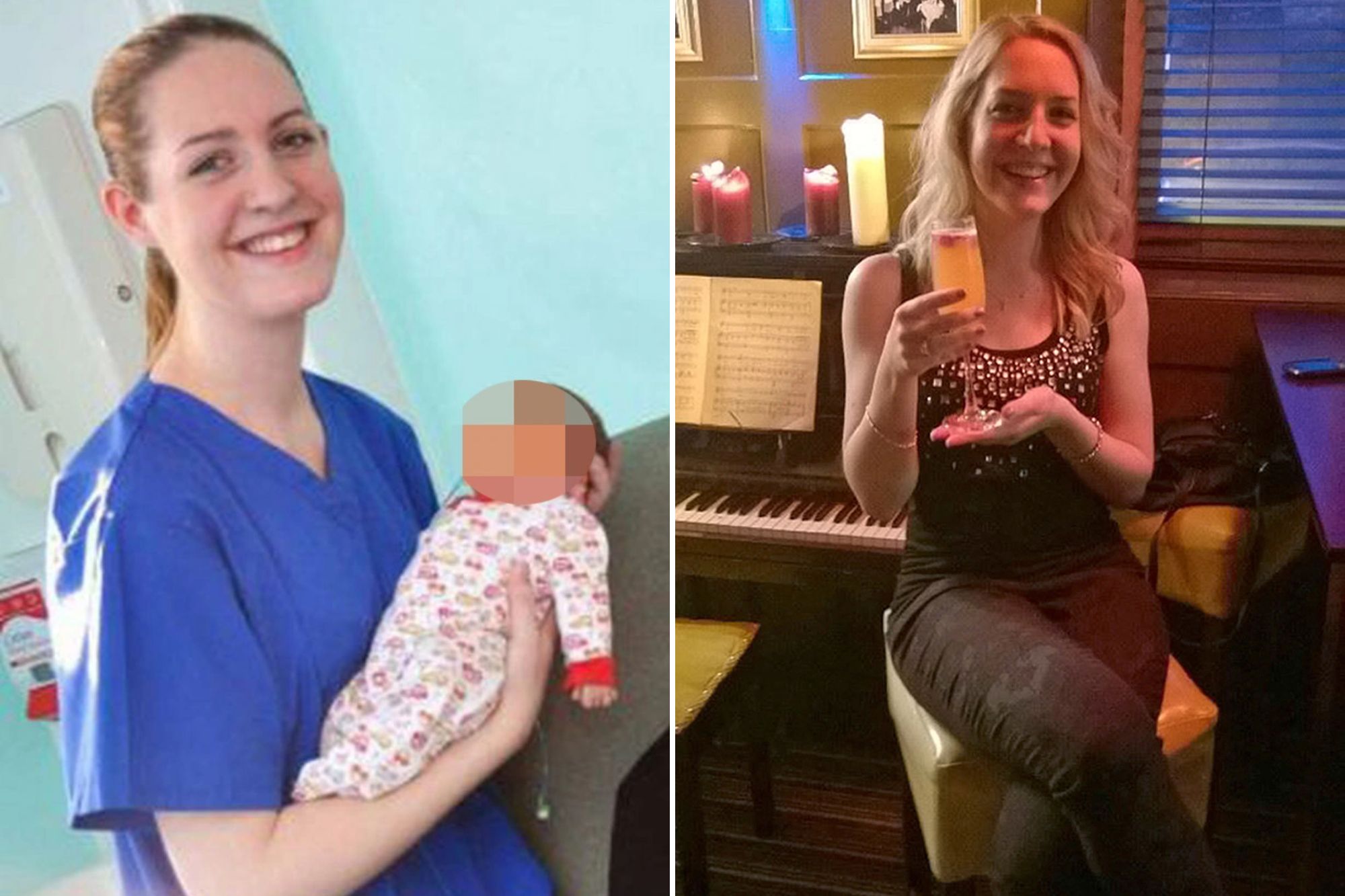 'CAUGHT IN THE ACT' 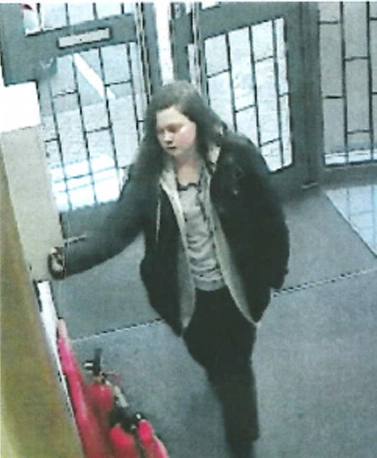 “We should make a museum with these things,” said one users.

“The level of being able to write like this in pens and such quantity” penned another.

While a third added: “He should have passed just for the effort involved.”

Meanwhile, several people pointed out that if the student was going to go through so much effort to cheat, he may as well have used the time to study instead.

But needless to say he isn’t the only one.

In 2021, it was reported that student households were reportedly being busted cheating in online university exams taken at home as virtual assessments replaced hall exams during the pandemic.

At the time, the Daily Telegraph reported how students, who were forced to take exams in their bedrooms, staring shared questions with their housemates by photographing answers.

While others took it in turns to complete sections of the exam papers, it was claimed.

A Mexican restaurant opens in Bonnie Brae with a focus on molcajetes, an unusual and eye-pleasing dish – The Denver Post