Chartered surveyor who told the company he worked for it had HIV but he would ‘stop it becoming full blown AIDS’ is left with a £10,000 bill after losing discrimination case

A chartered quantity surveyor who told colleagues their firm had HIV but he would ‘stop it becoming full blown AIDS’ has been left with a £10,000 bill after losing an employment tribunal.

Geoffrey Madawho claimed he was hired to save Gen2 Properties, an operational company owned by Kent County Council, and acted like a ‘bull in a china shop’.

He made several comments which offended colleagues with ‘highly descriptive, colourful and in the circumstances, insensitive words’, the tribunal heard.

Madawho referred to himself as ‘John Wayne, Tom Cruise in Mission Impossible’ and ‘the new sheriff in town’ but was only employed for seven days until he suddenly resigned following criticism of his conduct.

He then launched a claim of racial discrimination and harassment saying the firm had only employed him because it was ‘easier to get a black person to do the dirty work’, but this was dismissed by the tribunal.

Now a follow up hearing has ruled he must pay £9,958 to contribute towards the legal costs of his former firm.

Madawho, a highly qualified chartered quantity surveyor from Nigeria with more than 20 years experience in the construction industry.

He was appointed as Associate Quantity Surveyor, a senior management position at the Maidstone office with a salary of £83,000 per annum. 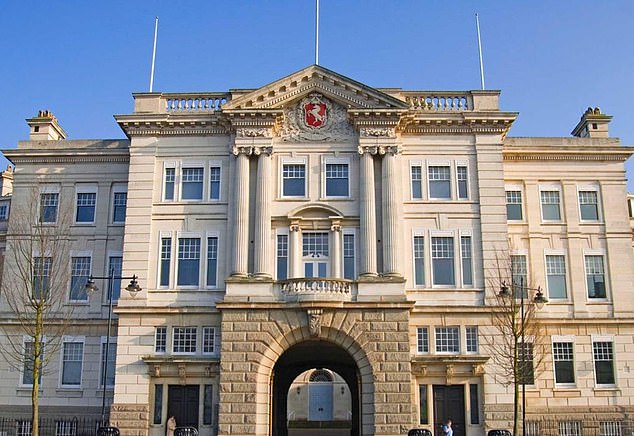 The company he worked for was owned by Kent County Council, whose HQ is pictured here

He was only there for seven days before his employment suddenly terminated in June 2019. He claimed he was dismissed because of his African ethnicity but the tribunal found he had voluntarily resigned.

The tribunal held in Croydon, London heard Mr Madawho was ‘rude and abrupt with staff, that he upset the team and failed to show leadership and diplomacy; essentially from the start of employment he was like ‘a bull in a china shop”.

He told the tribunal he felt like ‘John Wayne’, and also likened himself to ‘Tom Cruise in Mission Impossible’.

He said ‘I want to hit the ground running no parachute’, that he was passionate about being a chartered surveyor and thought he had found a company which had appreciated that.

With two or three days of his employment, members of staff told bosses they were worried by Mr Madawho’s reference to him being there to deal with the ‘mess’ the company was in and he had said he ‘was the new sheriff in town’.

The complaints were that his manner was ‘bullish, rude or aggressive’.

When he was asked by Head of Projects Joanne Taylor about ‘toning down his approach to staff’, she mentioned she had been working there since 2001. 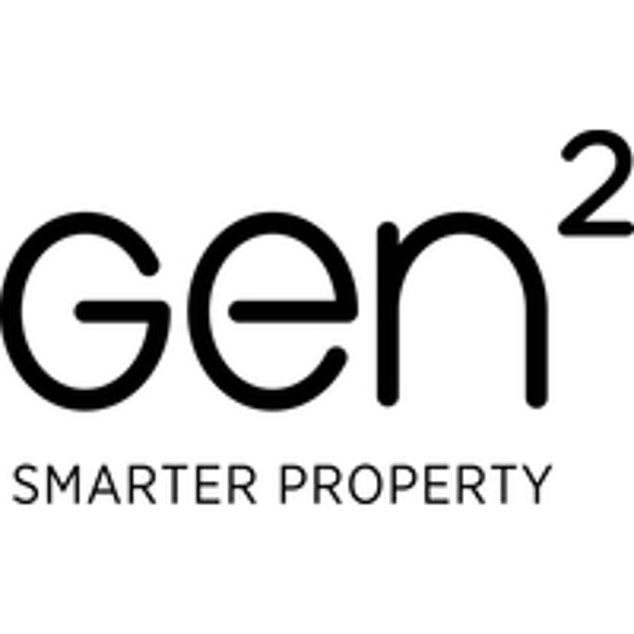 He heralded his arrival at Kent County Council-owned Gen2 Properties by declaring there was a ‘new sheriff in town’.

He then commented: “You’ve been in post a very long time. In fact, I was sucking on my mum’s tits still when you must have started here.”

When Ms Taylor was affronted by the comment he replied that he was sorry if his language had upset her, ‘but that it was our culture and this is how we speak’.

At a senior management meeting on Friday 31st May 2019 Executive Chairman Paul Jones saw Mr Madawho’s interaction with the team, with whom he was abrupt and told them how they had been doing things wrong.

After the meeting he asked Mr Madawho to ‘tone things down’ with members of staff.

Employment Judge Anita Richardson said Mr Jones ‘had to act’ after hearing Mr Madawho had so upset a colleague she was crying and said she wanted to resign.

He added: “He needed to tell [Mr Madawho] he was going about the things the wrong way.”

Mr Jones called a meeting later that day where he again told Mr Madawho about things he needed to improve on but Mr Madawho quit, saying: “I knew you were going to sack me, so I’m going to resign.”

While Mr Madawho had claimed he was sacked because of his race, the judge said: “There is nothing racist in Mr Jones’s conduct.

“It was the conduct of a concerned manager dealing with a newly recruited senior manager who seemed to have completely misunderstood his role and the appropriate way to lead his new team.

Mr Madawho told the tribunal he had been recruited to do Mr Jones’s ‘dirty work’ and that he was the ‘fall guy’ and Mr Jones ‘would not be able to do it, he got me to do it, dirty Harry, Mission impossible’.

He also said: “Because white people aren’t treated so unfavourable – it’s easier to get a black person to do the dirty work and so I was the fall guy.”

But the judge concluded this ‘was an example of him acting out what he has heard in TV court room dramas and lacks any credibility’.

In June, the tribunal dismissed his claims of race discrimination and harassment and also his claims of wrongful dismissal and unlawful deduction from wages.

A remedy hearing was held last month and Mr Madawho was ordered by Judge Richardson to pay £9,958 as a contribution to Gen2’s legal costs through the employment tribunal proceedings.

UN chief on Syria: 'Cold War is back with a vengeance'