The 20-year-old who allegedly shot and killed a veteran Alabama police officer Tuesday was charged with capital murder.

Luther Bernard Watkins Jr., who police say was injured in the deadly shootout in Tuscaloosa, was served with the capital murder warrant while still being treated in a hospital,  AL.com reported.

He is blamed for the killing of police investigator Dornell Cousette. 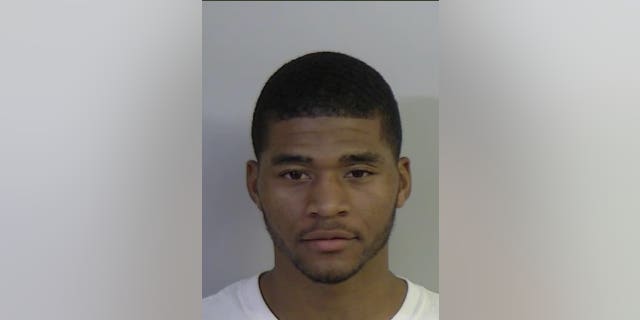 Cousette, 40, was an Army veteran who had been with the police department for 13 years. He was engaged and had two daughters.

Cousette got information that Watkins, who was wanted for robbery and for failing to appear on felony warrants, was at a residence, authorities said. When Cousette drove by the home, Watkins fled across the yard and Cousette chased him inside, investigators said.

The sheriff's office and other investigators outside the Tuscaloosa Police Department are taking the lead on the investigation.

"My investigators will work tirelessly to ensure that justice is served in a transparent and timely manner,” said Tuscaloosa County Sheriff Ron Abernathy.