Under Swiss laws on fighting “dangerous diseases” they could face fines of up to 10,000 Swiss francs (£10,200) if breaches are found. On December 21 Switzerland announced all those who had arrived from either Britain or South Africa over the past week must quarantine for ten days.

The country also temporarily halted all flights from both countries.

It followed the detection of new, more infectious, variants of coronavirus which were first detected in the UK and South Africa.

As a result countries around the world, including many in Europe, imposed a ban on visitors from Britain in the run-up to Christmas.

This caused chaos around Dover for a time as French authorities refused to allow human driven freight to enter, though this has since been reversed. 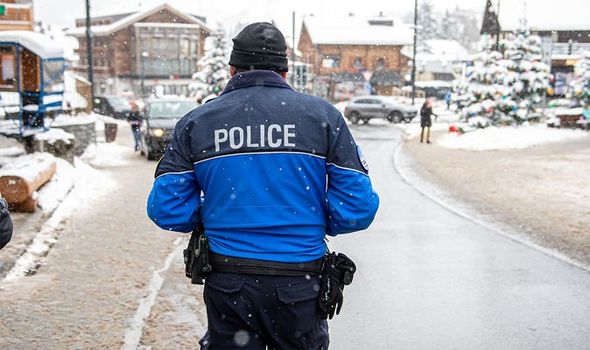 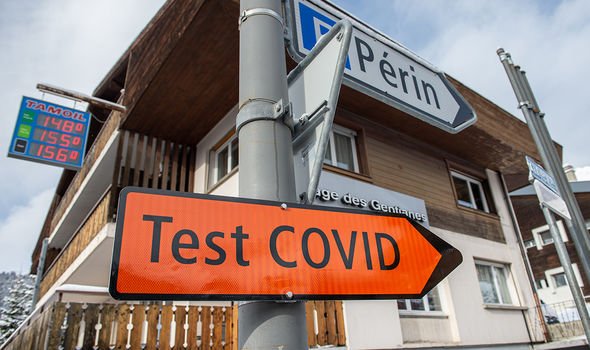 Swiss authorities are investigating British tourists in Verbier, situated in the canton of Valais, a popular ski resort.

Several hundred Britons were reported to have fled the area to escape quarantine when the rules were first announced.

Swiss police later sent 220 police officers to enforce the quarantine measures, with some visiting tourists to check they were adhering to the rules.

In a statement Valais police said: “Of the 150 people who were checked at the holiday destinations, 138 guests consistently adhered to the quarantine. 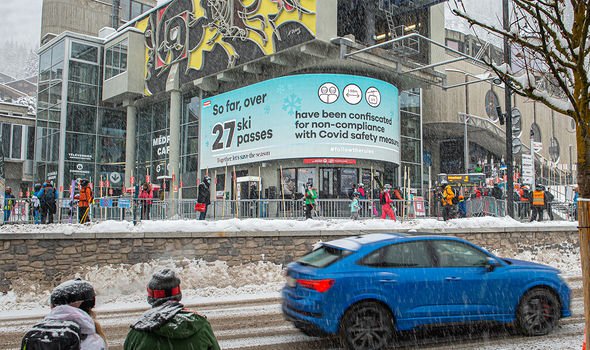 “Investigations are currently under way in 12 cases where the tourists had already left the canton.”

The Swiss health minister described the flight of hundreds of Britons after the December 21 order was announced as an “impossible situation”.

Five people in Switzerland have since been diagnosed with the new mutant strain of coronavirus first identified in the UK.

Around 30 percent of Verbier’s winter tourists are from Britain, with many locals angered at the failure of some to adhere to strict quarantine. 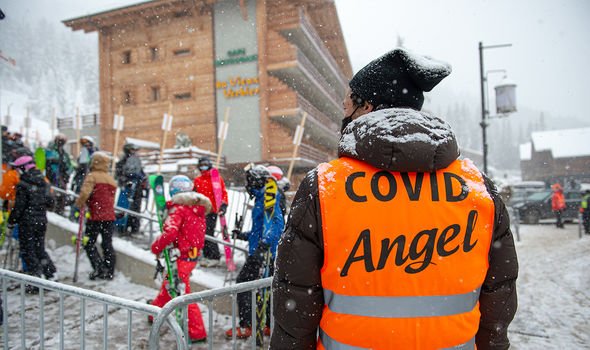 Speaking to the Daily Telegraph Simon Wiget, director of Verbier’s tourist office, commented: “The British must not be stigmatised.

“They arrived in Verbier anticipating fresh mountain air, but then suddenly they are stuck in a hotel room.

“The reflex would be to leave if you are told this.

“I think the vast majority of people would have believed they were acting responsibly and within the law.” 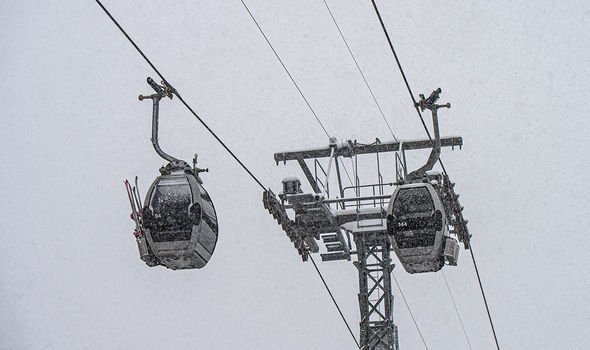 Ski resorts remain open in Switzerland though restaurants have been forced to close.

One of those who initially fled was Andy Wigmore, a prominent pro-Brexit activist who helped run the Leave.EU campaign in 2016.

Speaking to the Telegraph he said: “We had to get out of there or we’d have been stuck.

“The Swiss are incredibly efficient, their track and trace system is world class, they track you wherever you are and are constantly texting you.

“We had three-and-a-half hours. We dropped the car at the airport, then went to Basel and took a train over the border. There were a couple of other Brits doing the same thing.

“We thought it best to take a little village route to evade capture if we missed the deadline.

“I don’t think it was irresponsible and we didn’t break any rules – it’s about being sensible, and we quarantined when we got back to the UK.”