The footage shows refugees disbursing as tear gas is fired towards them. One of the group can be heard calling for help as the gas begins to consume the group. One person also appears to pick up the tear gas canister and desperately throw it in the opposite direction.

Footage of the incident was posted on social media.

Journalist Giorgos Christides captioned the video: “Happening now in Kastanies #Evros where hundreds of migrants and refugees are trapped between Greece and Turkey, after Ankara stopped border controls and allowed -if not actively pushed- them there to pressure Europe.

Turkey had previously said it would no longer block Syrian migrants from getting into Europe. 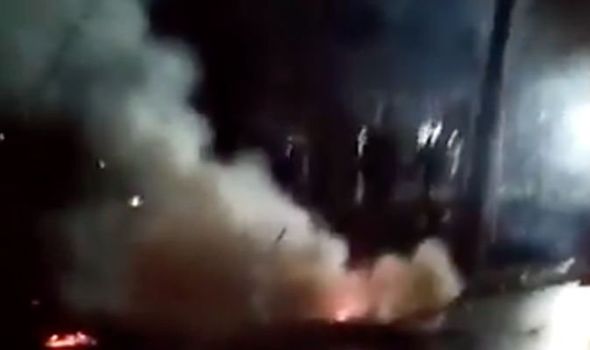 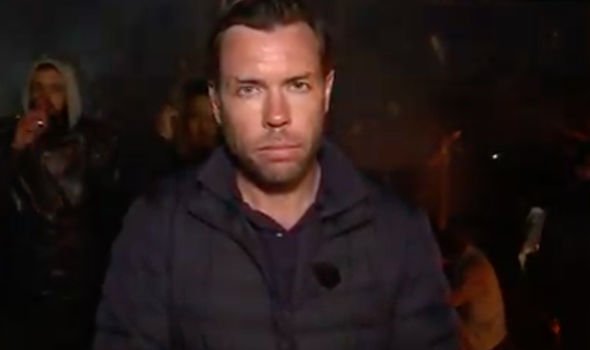 Turkey earlier this week announced the Police, coastguards and border security officials had been ordered to stand down and stop preventing refugees from crossing the border into EU member states.

Reporting from the Turkish border Sky News journalist Mark Stone said: “There is a profound sense of Deje Vu from the migrant crisis of 2015/16.

“Let me give you a sense of where we are, in this area we estimate there are certainly 1000 people here.

“I have met people from Afganistan, Tunisia, Egypt, Libya and Syria as well.

“All of these people have been effectively duped.”

He continued: “They were told by the Turkish authorities that the border would be open and that they could come here and cross.

“Some of them were even bought here by the Turkish police and told they would be able to cross.” 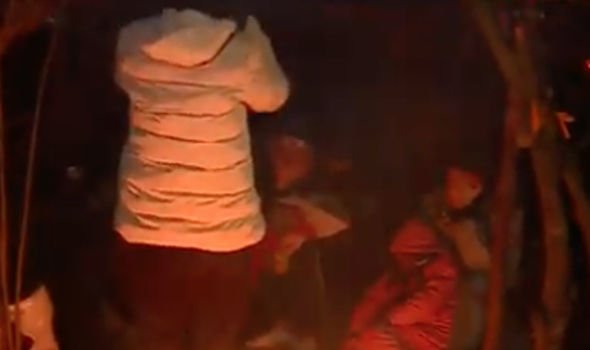 “Tear gas was fired from the Greek border guards.

“They were doing what they were supposed to do in the sense that they are guarding the European frontier.”

US breaks Covid infection record for SECOND day in a row as 94,000 are diagnosed and total passes 9million