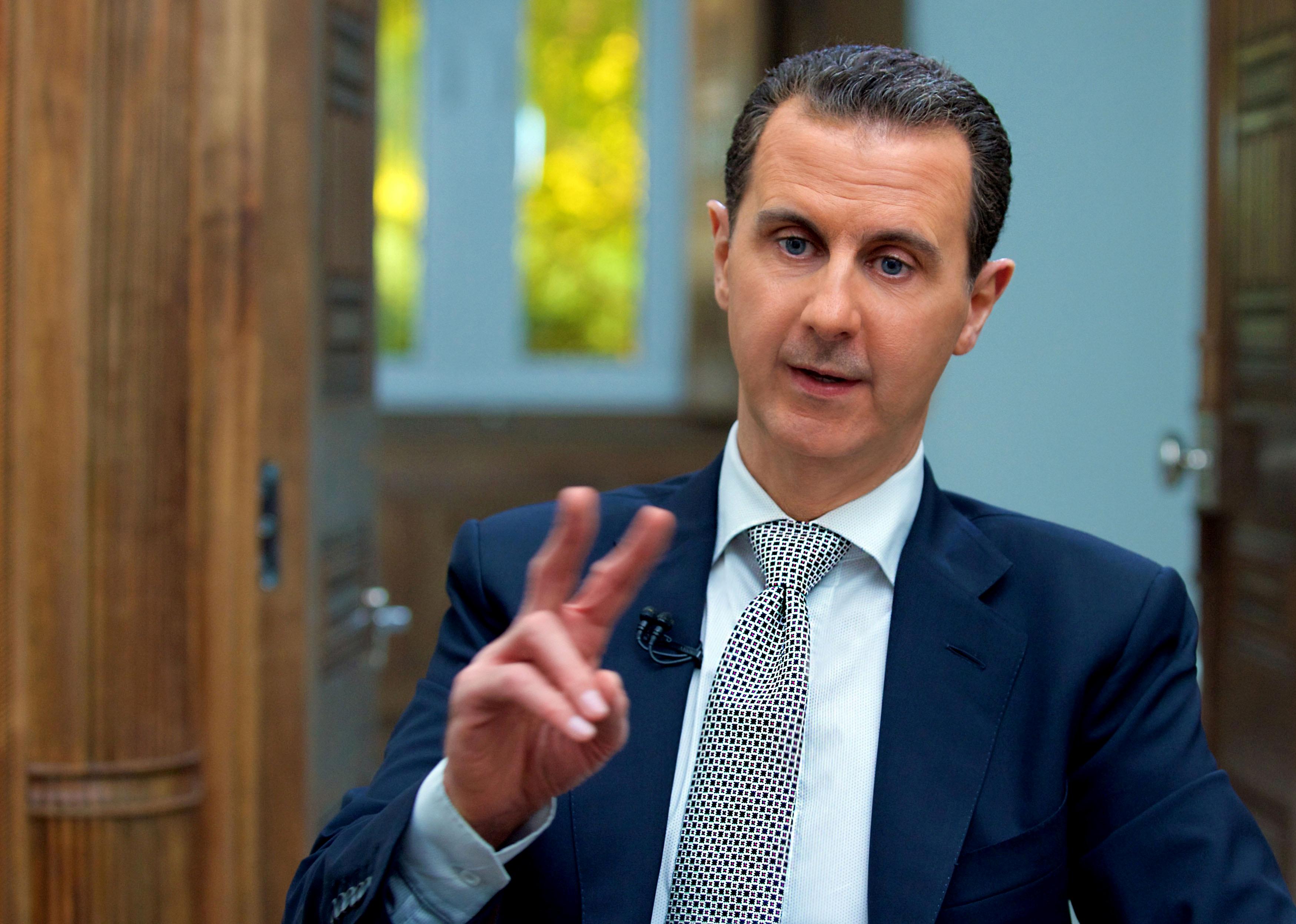 “The Bashar al-Assad regime has suspended multiply entry visas,” a spokeswoman told a regular Commission briefing. “We are continuing as the EU … to do whatever we can to avoid it having an impact on the important work we are doing on the ground.”

The special permission to use multiple-entry Syrian visas for access to Damascus was rescinded at the start of January with no explanation from the Syrian government, EU diplomats told Reuters, complicating efforts to distribute humanitarian aid to civil war victims.