Hend Ayari says she now believes the incident took place in May 2012, not March as previously stated. 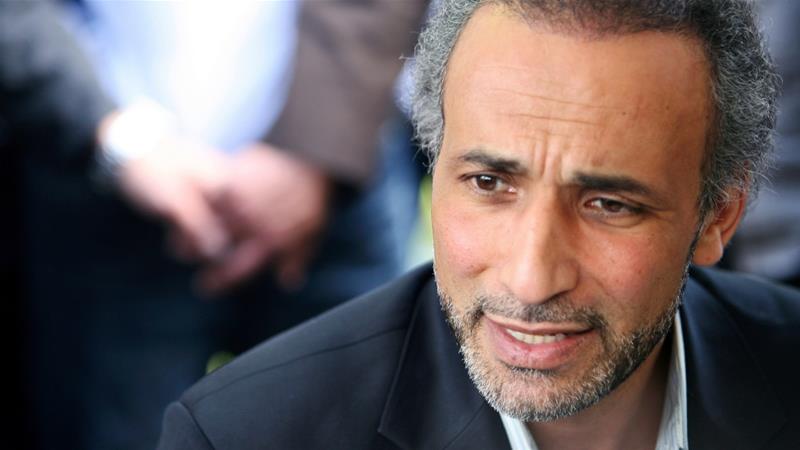 A woman who has accused Tariq Ramadan of sexual assault has changed her account of the events that led up to the incident, French daily Liberation reported on Wednesday.

Hend Ayari, the first of four plaintiffs to have accused the Muslim scholar of rape, initially told judges that her encounter with Ramadan took place in March 2012 at the Crown Plaza hotel in Paris’ Place de la Republique.

Ayari’s latest testimony stated she met Ramadan on May 26, 2012, in a different part of town, namely the Holiday Inn hotel near the Gare de l’Est train station in eastern Paris.

The 41-year-old women’s rights activist said she had thoroughly reviewed all documentation, including a diary she kept which led her to believe the incident had taken place in May and not March.

Ramadan, who has consistently denied the charges, affirmed in previous accounts that he had briefly spoken to Ayari on April 6, 2012, during a Muslim community congress at the Bourget, on the outskirts of Paris.

“We’ve changed hotels, we’ve changed the date, and soon we’ll change the perpetrator. This is not serious … Justice should open its eyes and deduce the consequence,” Marsigny said.

These revelations came about a week after a French court rejected Ramadan’s appeal for early release ahead of his trial.

Following the court’s decision, Ramadan’s lawyers said that their client’s presumption of innocence had been “trampled underfoot”.

Ramadan’s significant support base in France maintains that he is the victim of a smear campaign and is unfairly being targeted due to his religious convictions.

Born and raised in Switzerland, Ramadan went on to become one of the most influential scholars of Islam in Europe.

Once hailed as a religious reformer by Western media outlets, the Oxford University professor’s career has been brought to a halt by his arrest in France over sexual assault accusations.

Former soldier jailed for 5,160 years over massacre in Guatemala

McDonald's announces it is reopening another 497 drive thrus today