A TEACHER mistakenly sent a video that references pornographic incest to a class of primary school pupils.

Kids aged nine to 11 were sent a sick parody of a poem when the teacher uploaded the wrong footage to Google Classroom in error. 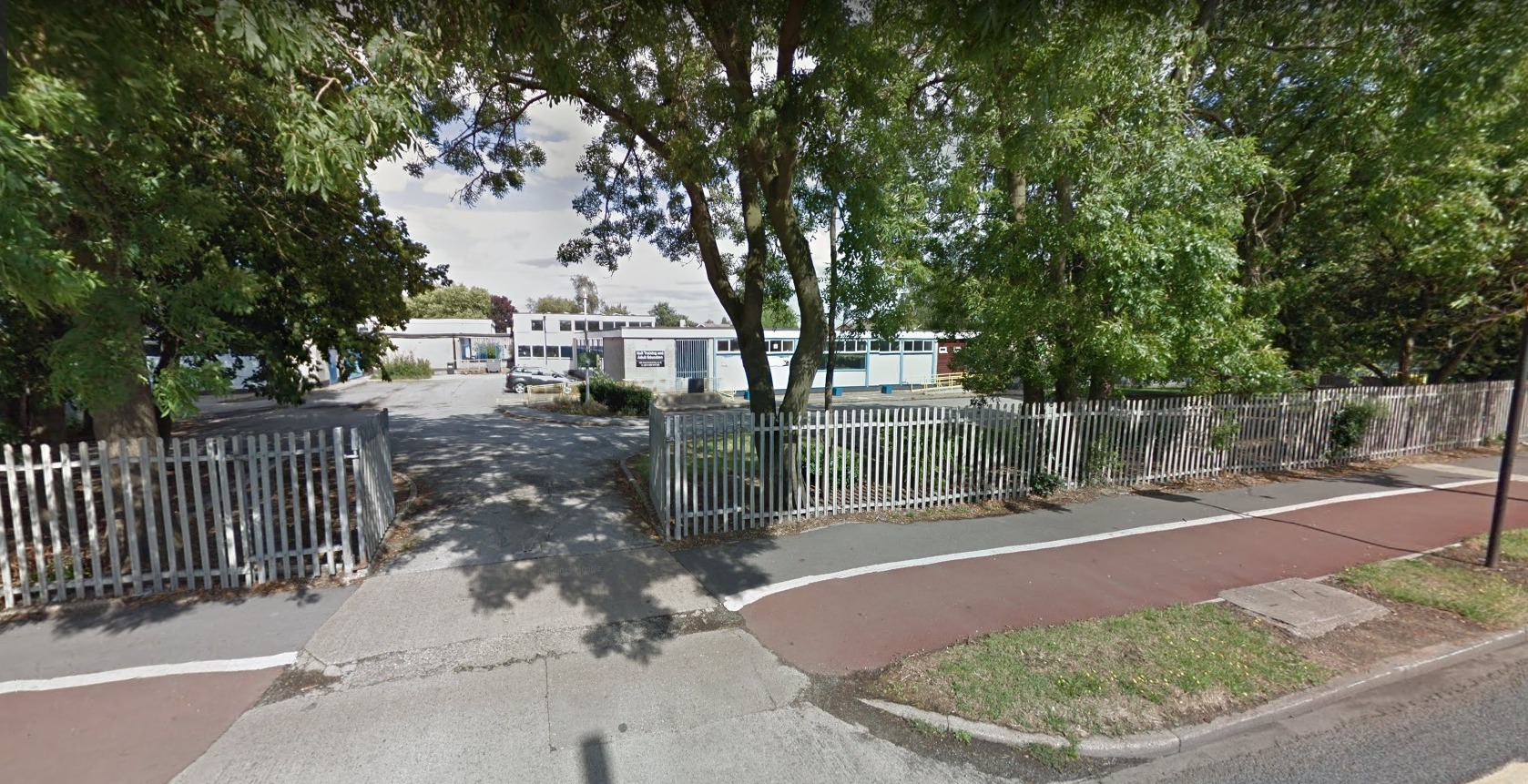 The clip was supposed to show footage of children's author Michael Rosen performing The Car Trip.

But a vile parody version of the video posted on YouTube was sent by accident to kids learning remotely during Covid lockdown.

The parody called The Horrible Car Trip, sexed up the poem and mashed clips of Mr Rosen together to make it seem like he was telling the tale.

Many of the children re-watched the clip several times because they were confused by the sick story.

The teacher has apologised for the "genuine mistake", telling Year Five and Year Six pupils on Google Classroom: "I am really sorry I put the wrong poetry clip on."

But a dad whose ten-year-old daughter watched the shocking clip said: "Teachers need to check what they're setting kids and not just being lazy and posting random links that they haven't verified.

"I half heard it the first time as I was working and she was sat next to me and was struggling to answer the questions.

"So I had to listen to the poem properly and realised something was severely wrong with what she was listening to and turned the video off.

Teachers need to check what they're setting kids and not just being lazy and posting random links that they haven't verified.

"I ended up having to find the correct version of the poem on Google as I couldn't believe what I had heard and didn't want my daughter to listen to such filth again.

"I think this needs highlighting as I only found out as my daughter was sat next to me listening to it."

The dad said he is "shocked" with the poor quality of the lessons, with no live lessons offered.

He believes the video was available on Google Classroom for "over an hour" before the mistake was spotted.

The lesson was supposed to be about former children’s' poet laureate Michael Rosen performing The Car Trip – an innocent poem about siblings fighting in the back of a car during a journey with their mum.

It comes as a poll showed almost a third of parents said their children weren't receiving any live lessons during lockdown.

Some teachers were let off Zoom lessons after they claimed streaming classes from their homes is an invasion of privacy.

One parent told MailOnline: "The lessons for my five year old are a joke.

"The teacher just arranges a 15-minute call in the morning, where they just run through the register and then a 15 minute story in the afternoon."

Another mum of two children, aged five and nine, said: "We are not classed as key workers so have no access to school and have had to resort to hiring a part-time nanny (at our own cost) to support with the demands coming out in terms of school work.

Ings Primary School's head teacher has apologised after the video as uploaded by mistake.

School Head Kath Roe said: 'The poem was uploaded in error and we've apologised for this genuine mistake.

“We'd also like to thank the parent who got in touch with us immediately after noticing the error.

“Changes have been made to the uploading process, and we will ensure that the content shared with our students is thoroughly checked by our teachers."

How long were Demi Lovato and Max Ehrich together before he proposed? – The Sun