Home » World News » Teenager, 19, killed when his car smashed into a wall in police chase

Teenager, 19, is killed when his car smashed into a wall as police chased him through central Manchester

A 19-year-old man died last night after the van he was driving smashed into a wall during a police chase.

The man suffered fatal injuries when the silver Vauxhall van crashed on Corporation Street, in the north of Manchester city centre, shortly after 11.40pm.

He died at the scene, while a passenger was detained by police and taken to hospital with injuries that are not believed to be life threatening. 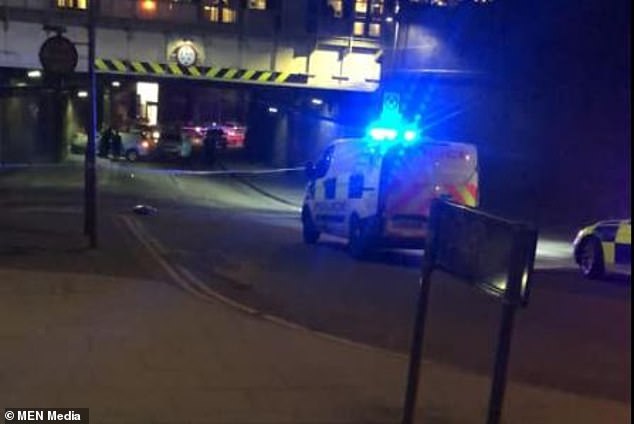 The man suffered fatal injuries when the silver Vauxhall van he was driving left the road and collided with a wall on Corporation Street, in the north of the city centre, shortly after 11.40pm on Saturday. Picture of the crash site

A police spokesman said officers had started to pursue the vehicle shortly before the crash after it failed to stop for them.

Detective Chief Inspector John Harris said: ‘This is a tragic incident in which a young man has very sadly lost his life.

‘Our thoughts are with his family at this time and they’re receiving support from specialist officers.

‘A full investigation has been launched into this collision and we would appeal to anyone who witnessed the collision, or has any information or dashcam footage, to contact police immediately.’

GMP said the incident has been referred to the Independent Office of Police Conduct, as per national protocol. 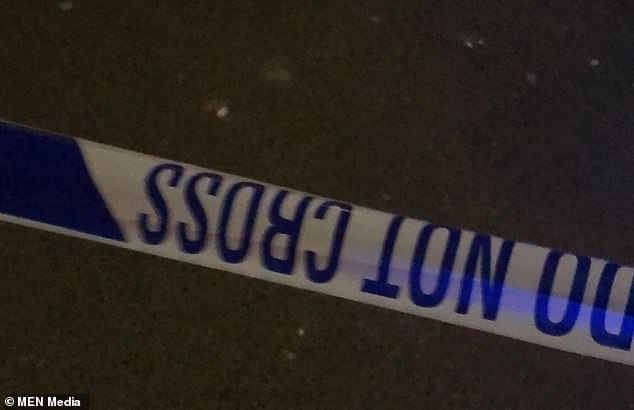 A police cordon next to debris at the scene of the crash last night. There will now be a ‘full investigation’ into what happened