Teenagers of the future may end up losing their virginity by romping with a sex robot.

That's the claim from a British academic called Professor Noel Sharkey, who is considered the nation's leading authority on the morality and ethics of the robotic revolution. 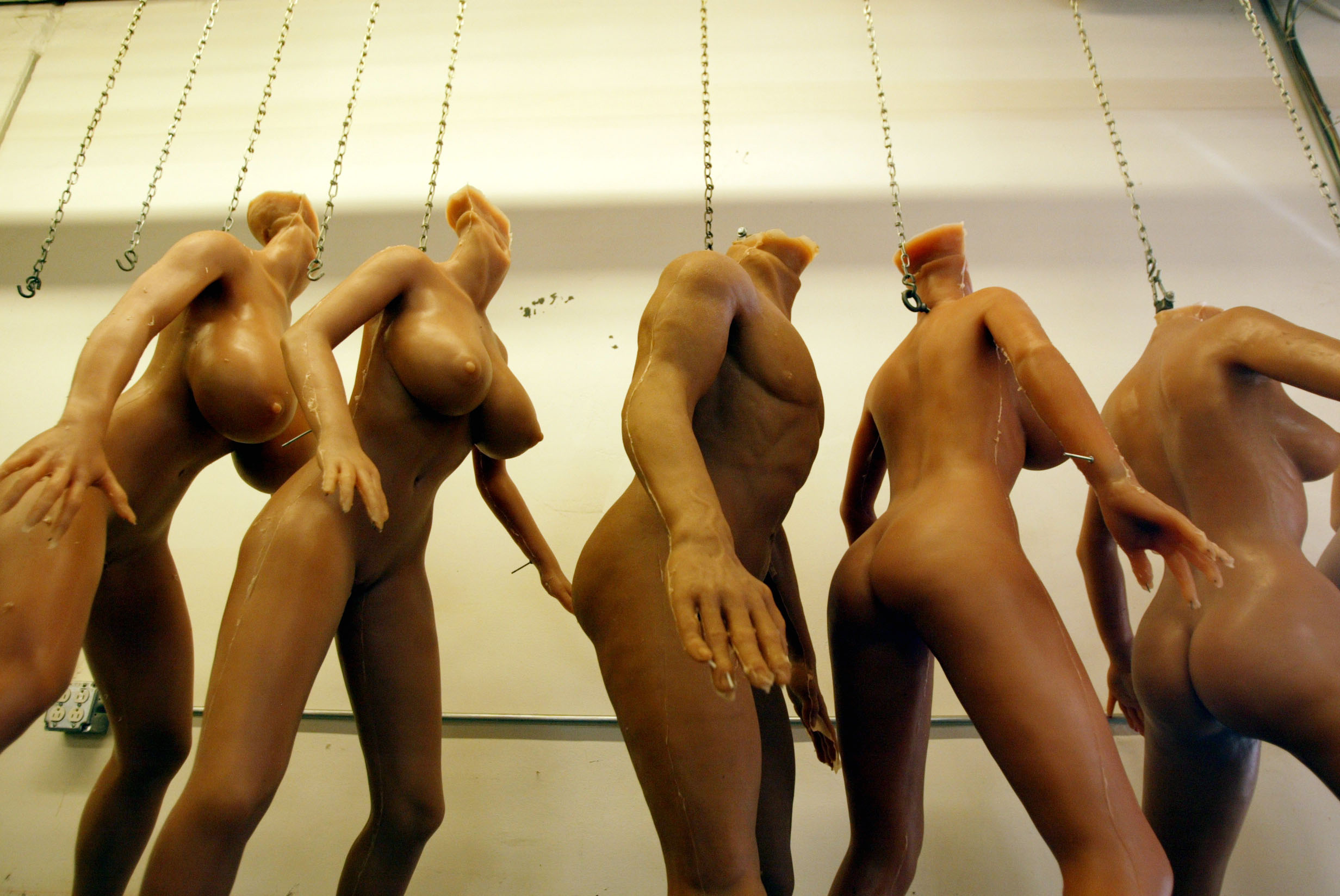 "‘Sex robots are accessible now and certainly [will be common] within the next 10 years," he said during a speech at the Cheltenham Festival.

Sharkey, who is professor of artificial intelligence and robotics at Sheffield University, raised concerns about what might happen to gender relations if virgins made love to a robot before they enjoyed the pleasures of a real life romantic encounter.

"It will get in the way of real life, stopping people forming relationships with normal people." 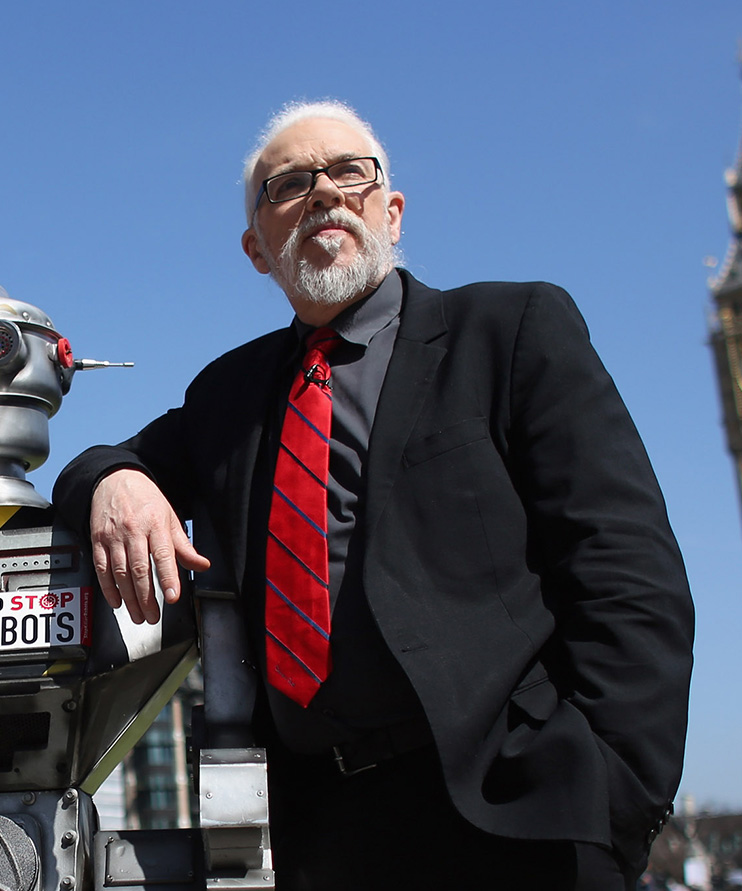 "I think there will be an age limit," he continued.

"Certainly there should be, but if your dad or mum had one, you could sneak in and use it." 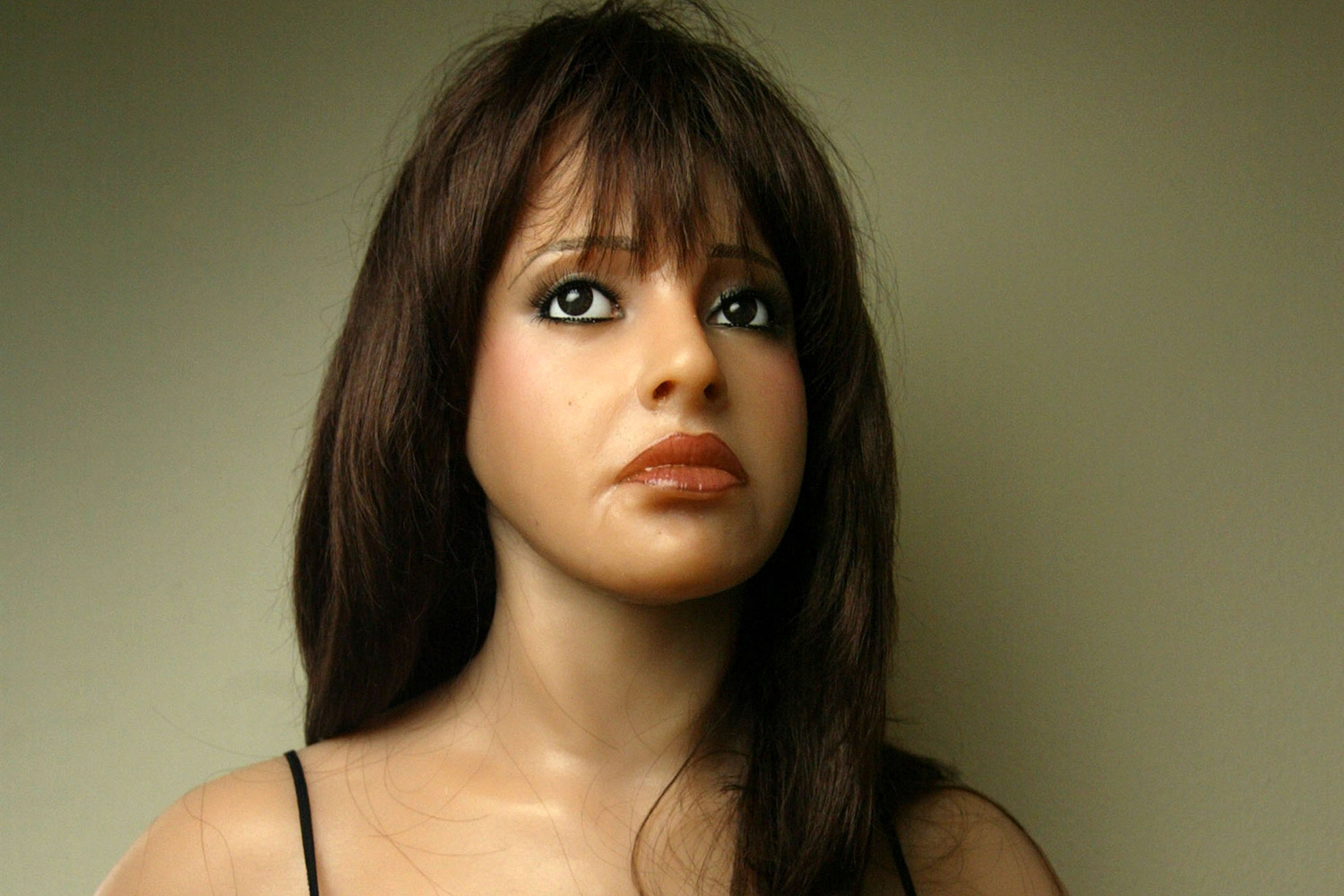 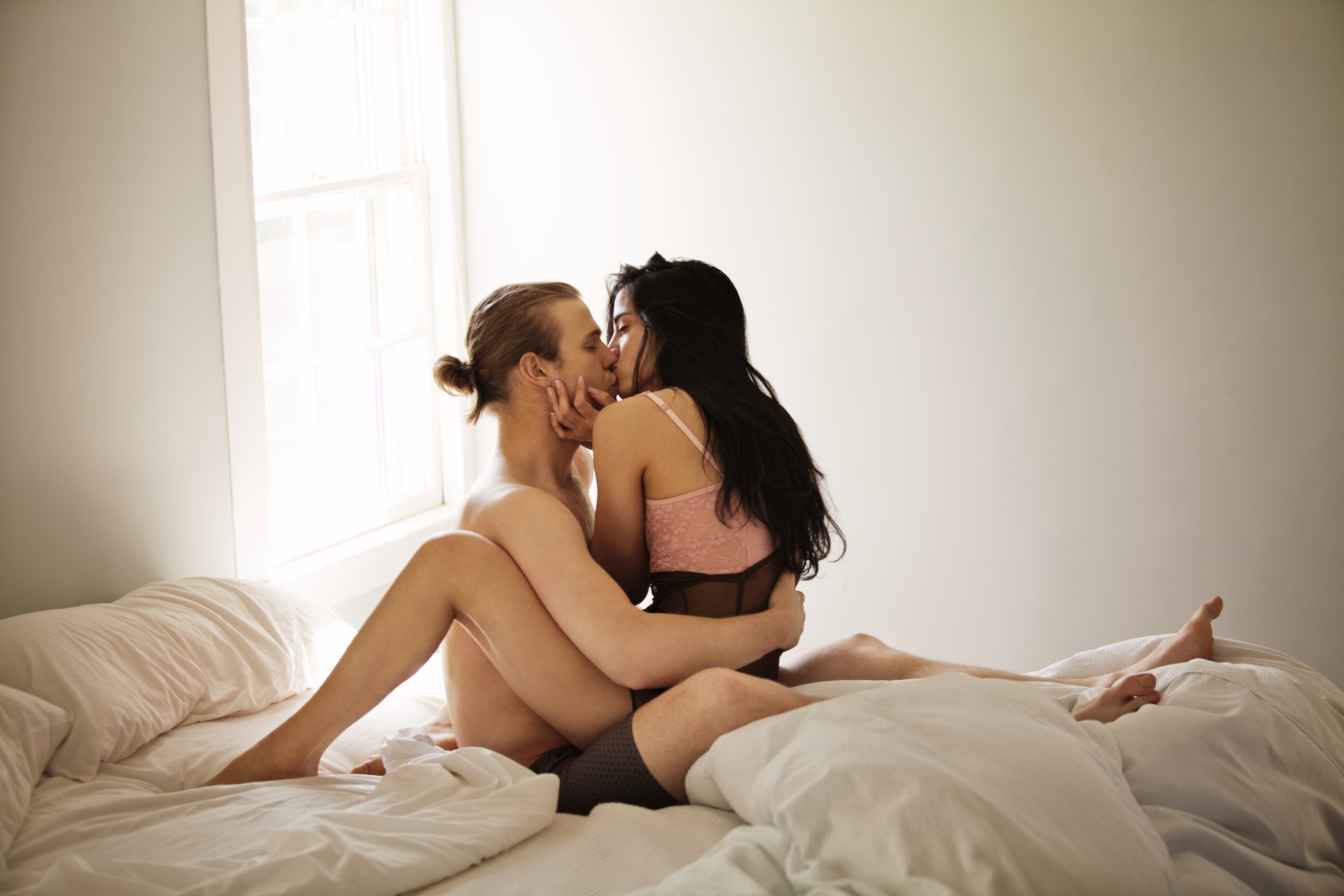 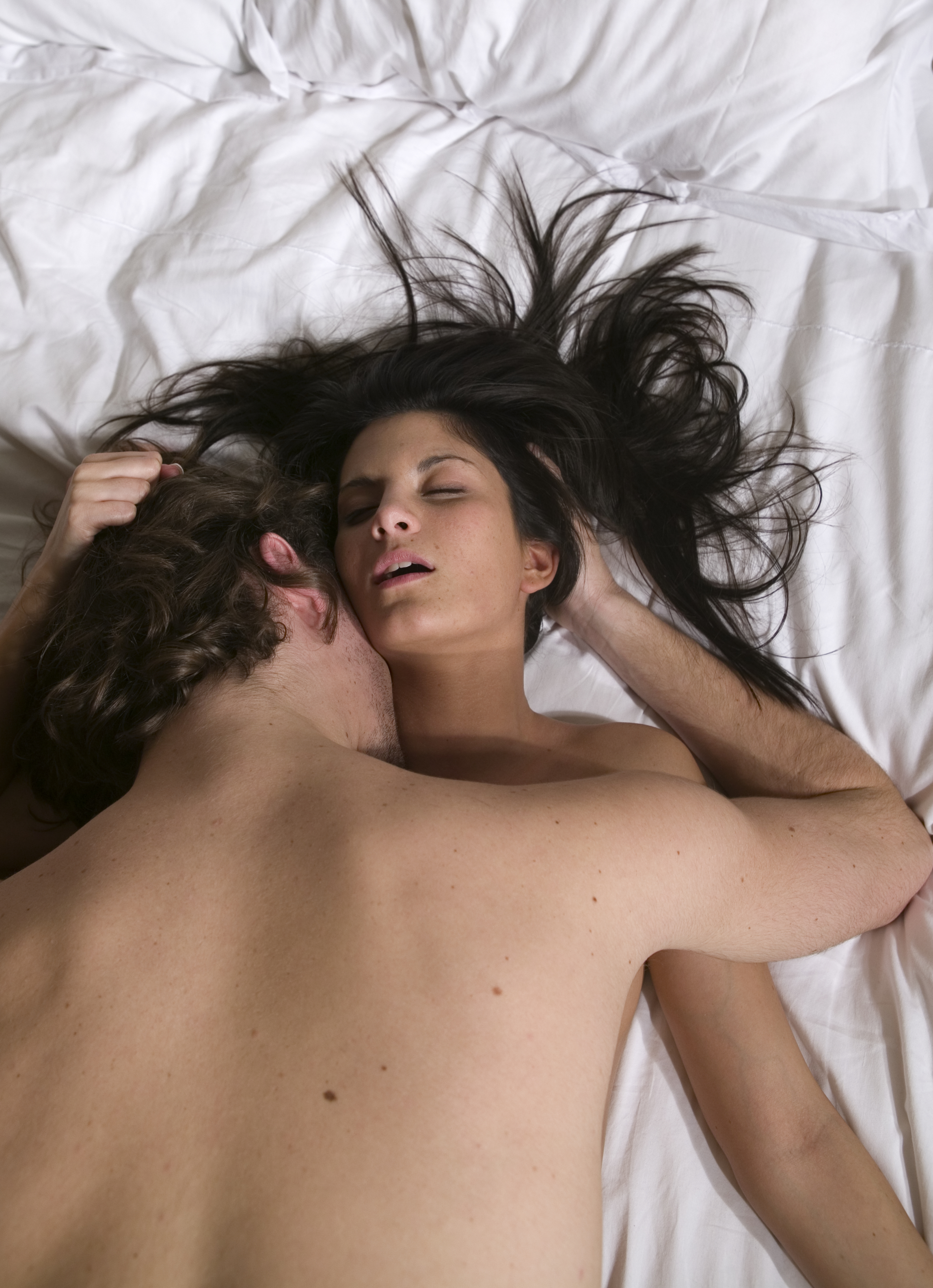 Millions of us use withdrawal method during sex – but is it ever really safe? 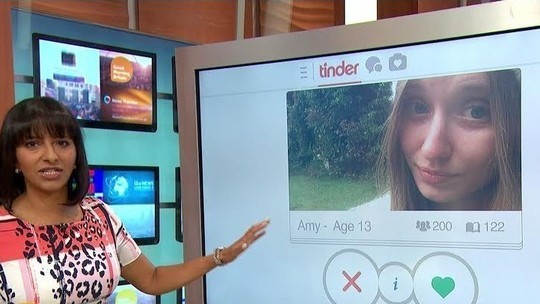 The professor's proclamation sparked a furious Twitter debate between a sex blogger who writes under the pseudonym Girl On The Net and a group called The Campaign Against Sex Robots.

The anti sex-machine activists said humans "can't lose virginity to an inanimate object" and added: "Sex is a property of life."

She shared a link to a long rant in which she claimed "physical definitions of virginity often erase the experiences of plenty of gay, non-binary and trans people".

Futurologists have claimed we'll all be having sex with robots within 10 years, whilst a robo-brothel is expected to open in Amsterdam by 2050.

Summer hosepipe ban fears after one of driest Springs ever with less than 3.5in of rain since March – The Sun