A TEENAGE girl who lost her leg in a horrific shark attack has revealed the remarkable moment that she spoke of forgiveness.

Paige Winter, 19, was only saved from imminent death after her father heroically punched the animal five times in the nose before pulling her to safety in June 2019. 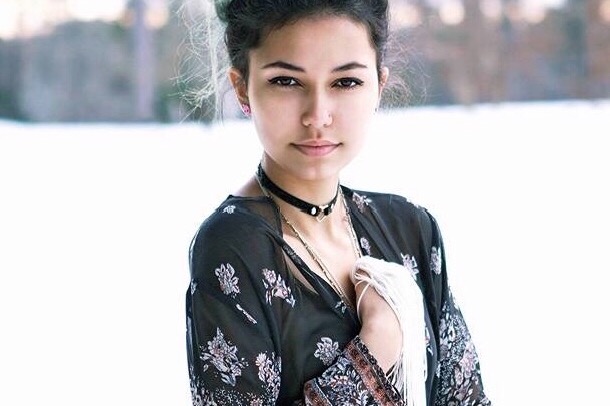 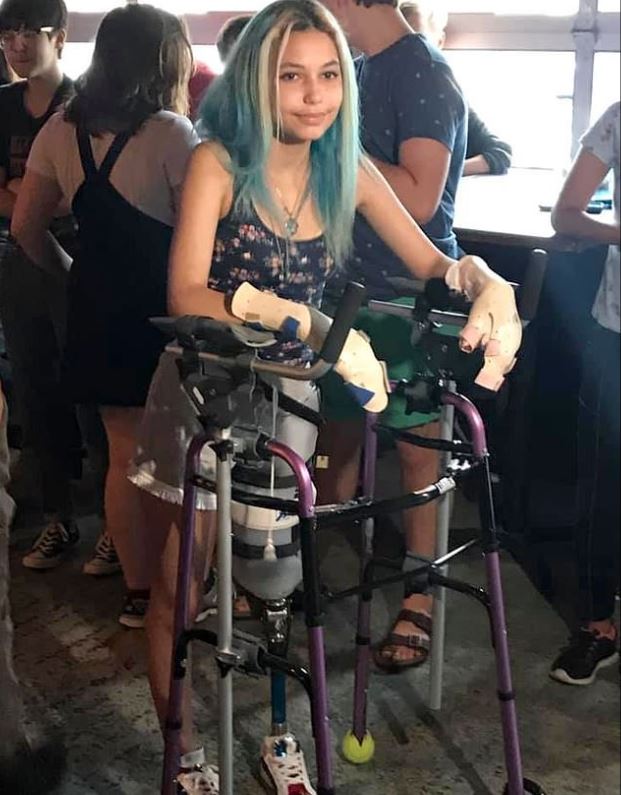 The brave teen from North Carolina was left with life changing injuries as surgeons were forced to amputate her left leg above the knee and conduct multiple surgeries to repair her hands after she was savaged by a bull shark while swimming. .

She had been bathing in the waters of Fort Macon State Park when the predator struck and was quickly rushed to hospital where she was later pictured recovering.

But two years on, Paige, who nearly died from her injuries, has spoken for the first time about the forgiveness she showed to the endangered species who she claims are “freaking cool.”

Speaking ahead of a National Geographic Wild documentary that tells the teens remarkable tale of survival, the 19-year-old recalls the moment she was receiving morphine when she made a incredible statement.

“It’s just being a shark, it’s doing its shark thing.”

Paige has since revealed she is now campaigning to save the species.

“Sharks are good people,” she told the I.

“I’ve always been an environmentalist, so it didn’t make much sense to me to just switch up how I felt. They are very misunderstood.”

” I don’t think I’m all that special. I think I’m just a chick, living. I’ve always been calm about the whole thing.” 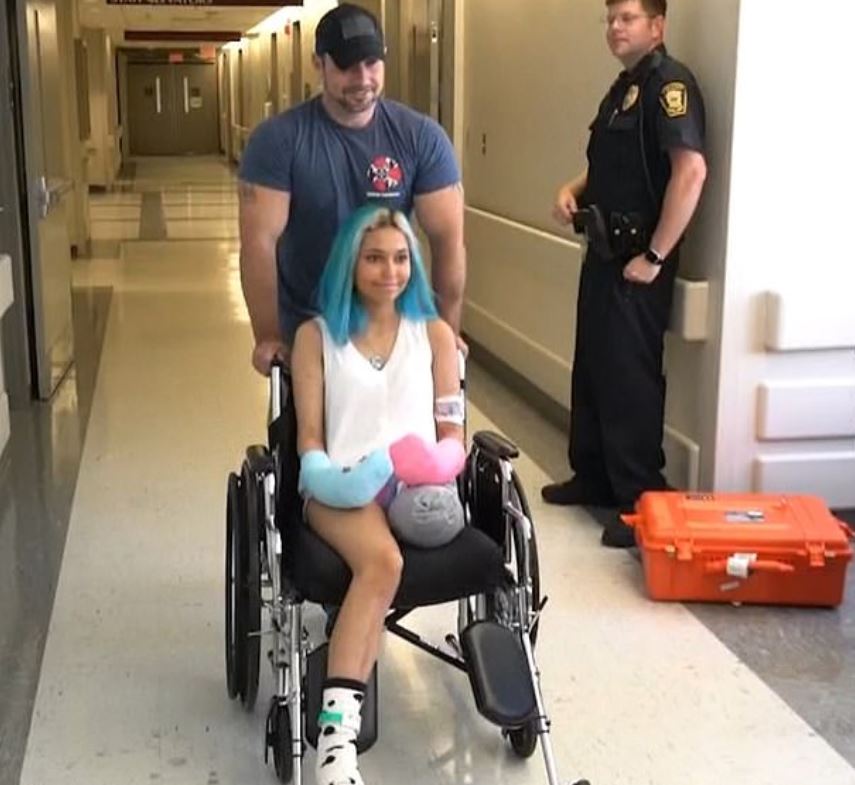 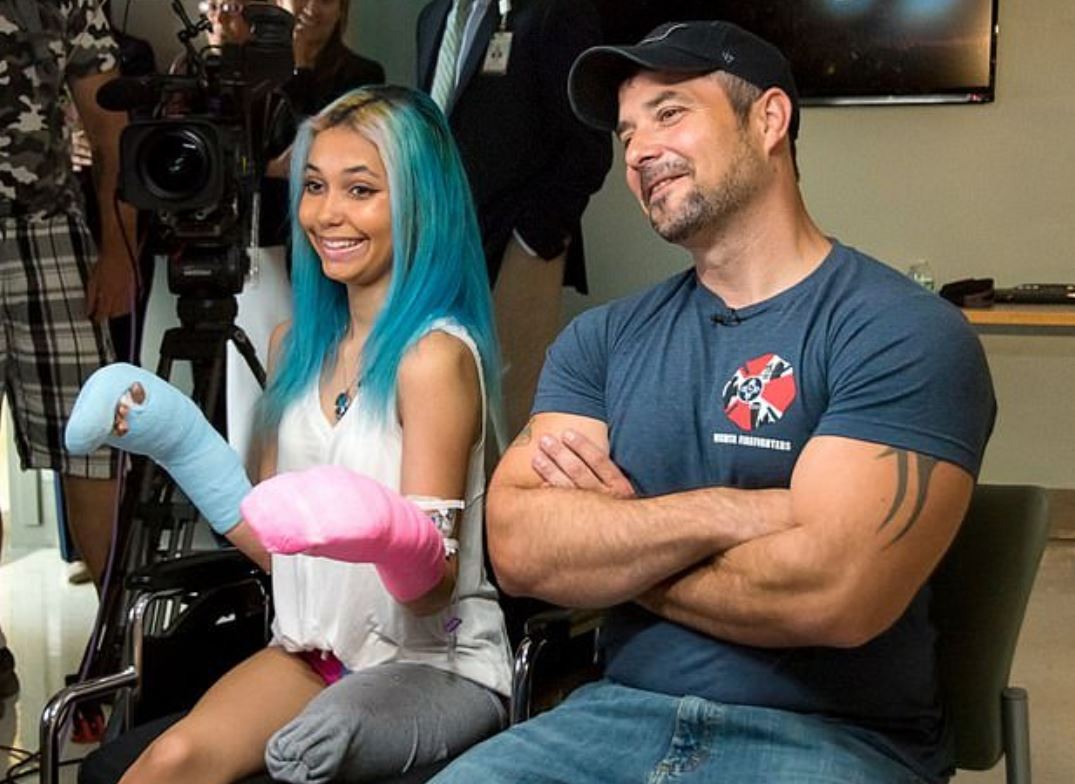 The programme which is – titled Shark Attack Investigation: The Paige Winter story– which is set to air during the channels annual Sharkfest season .

It helps the Winter family tries to find out if there was any reason why Paige was targeted.

They are helped in their search for answers by marine ecologist Dr Mike Heithaus, who studies predator-prey interactions at Florida International University.

“On movies and in TV, you get this idea of sharks as a killing machine, pursuing people – that there’s intent and that they’re persistent,” he says.

In fact, most of the time, sharks are either scared of us or not paying us the slightest attention. “We don’t fit the menu profile at all.”

Bull sharks are regarded as one of the most dangerous sharks in the world due to their aggressive temperament and ability to swim in salt and fresh water.

But, since 1970 their their populations has dropped 71 per cent as have shark attacks which Heithaus says are “vanishingly small.”

What is a bull shark? 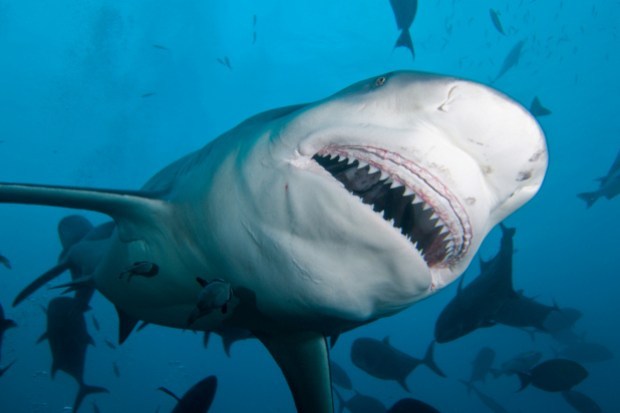 Yet, Paige – whose Instagram bio reads: “Shark bait” – told the outlet that she believes the documentary will help people to understand why she has decided to forgive the shark.

She said:" Even though bad things might happen, that doesn’t make sharks inherently bad – just like people"

The teen also revealed that she has even become a shark superfan – having plastered her wall with sharks pics and collected marina inspired memorabilia.

She said:  “I have one giant shark that I got at Walmart for 40 bucks. I have a shark blanket, shark signs on the walls.

“I have a salt and pepper shaker where the salt is a leg and the pepper is a shark.”

Paige, is now studying cosmetology at college, taking driving lessons and getting back to normal life.

She concluded that she has been back to the sea once since the attack on a shark expedition with her dad but joked that she “prefers the pool now because it’s a little more regulated.”