The US President indicated he would move to allow more transgender students to take part in school sports as well as allowing transgender athletes to compete in women’s competitive sports in an executive order signed on his second day in office. 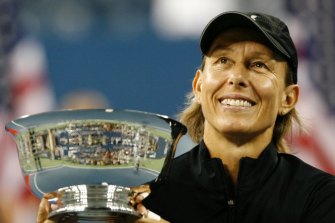 The order states that the policy will also apply to a civil rights law banning discrimination in school or education programmes that receive federal funding, paving the way for transgender students to access sports teams, bathrooms and changing rooms that correspond to their gender identity.

But a coalition of women’s sports leaders, including Navratilova and several Olympic gold medallists, have called on President Biden to limit the participation of transgender girls and women who have experienced all or part of male puberty in women’s sports.

The Women’s Sports Policy Working Group, launched the initiative this week to promote what it termed an ethical, science-based approach to address the “vitriolic” public debate.

The group – which includes former US Olympic swimmer Donna de Varona and Donna Lopiano, the former head of the Women’s Sports Foundation – has suggested that the inclusion of transgender athletes in competitive sport settings should be based on their physical status. The group argues that trans girls and women who have never experienced male puberty or “mitigated their sex-linked advantages” should be fully included, but argues against equal access in head-to-head competitions for others.

“We just wanted to find a better way of moving forward. We know there’s going to be somebody that’s not happy but we’re trying to make it as fair as possible. Now with transgender athletes, the rules are not clear. We need some clarity, we need some unity. We want to stay civil in the conversation and move the ball forward.”

Navratilova, who is lesbian, said she has a “long history of advocating for women’s and LGBTQ rights” and added: “In sport, however, advocating for women’s rights means talking sex and sex-linked biology. The performance gap between male athletes and female athletes emerges from the onset of male puberty, and from that point forward even second-tier males can beat the very best females.”

But the American Civil Liberties Union was quick to rebut the claims, calling it a “myth” that transgender athletes’“physiological characteristics provide an unfair advantage… Trans athletes vary in ability just like cisgender athletes.” 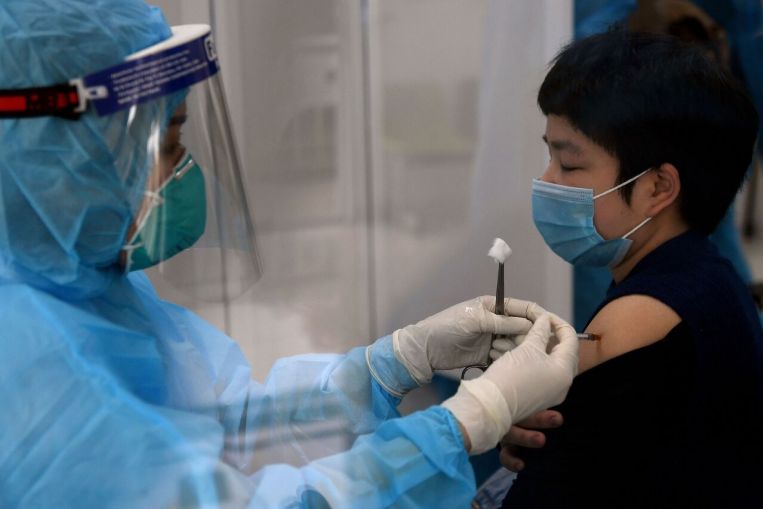