A TESCO delivery driver has been awarded more than £17,000 after he was sacked for stopping off at his house to use the toilet.

Billy Fitzsimmons suffers from a string of medical issues and often needs to use the bathroom at short notice. 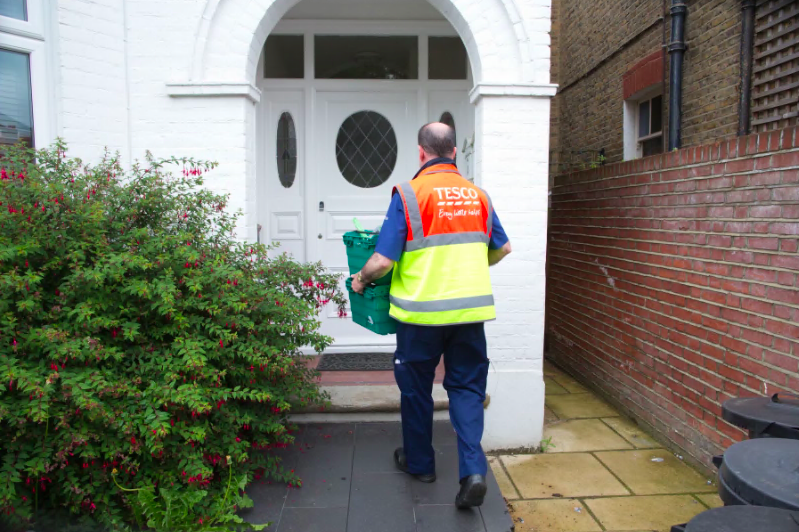 But Mr Fitzsimmons, from Kilmarnock, Ayrshire, was told he couldn't use the staff loo alone at stores where he didn't work.

He decided to resolve the problem by returning home, if he was nearby, and use the toilet when he was out doing his deliveries.

A tribunal heard the supermarket giant banned employees from taking company vehicles home, and his employers were left furious at the "deliberate disregard and abuse of Tesco policy" at a "level never seen before".

Mr Fitzsimmons was diagnosed in 2018 with a urinary tract infection and enlarged prostate, which meant he needed to use the toilet "increasingly frequently".

The tribunal heard that all Tesco delivery vans were fitted with tracking systems that recorded the speed and location of the vehicle every five minutes.

While the company was aware that Mr Fitzsimmons had prostate problems, it wasn't aware he occasionally experienced episodes of incontinence.

When Mr Fitzsimmon's health problems gradually got worse he tried to use other Tesco stores on his route, but on one occasion he was told because it wasn't the store at which he was based, he would need to be accompanied to the staff toilets. 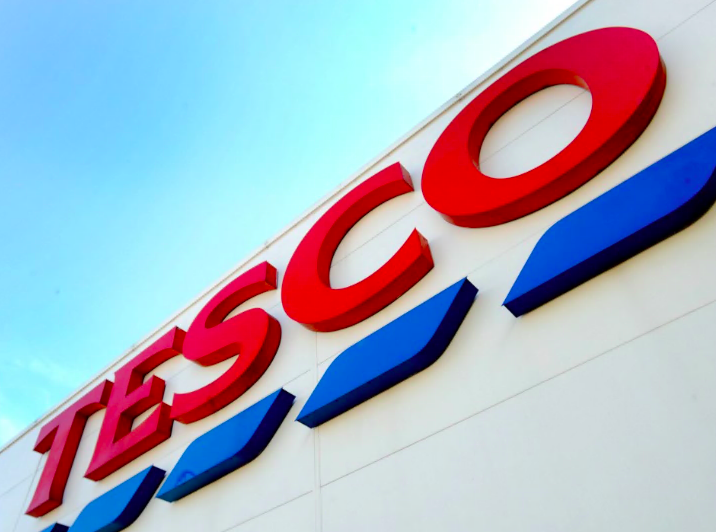 The tribunal heard that, given the nature of his health issue, this was not an option.

Instead, in periods between deliveries, when he was near to his home, he would return and use the toilet there.

Once he had done so, he would sit in the van until it was time to travel to the next customer.

On some occasions Mr Fitzsimmons would also have to go home because he needed to change his clothes after an episode of incontinence.

Despite his serious health issues, he still always made his deliveries on time and no complaints about his service were ever made.

Eventually, after he was brought in to speak to his manager about an unrelated matter, his bosses discovered that over a three month period Mr Fitzsimmons had stopped at his home address 34 times for a total of 795 minutes.

She decided to conduct a formal investigation and questioned Mr Fitzsimmons about the discrepancies.

Mr Fitzsimmons explained the full extent of his health issues and said he hadn't told anyone as he was embarrassed.

Despite his plea for leniency, Mr Fitzsimmons was dismissed for gross misconduct for the "deliberate disregard and abuse of Tesco procedures through the unauthorised use of tesco.com vans".

In the letter outlining the reasons for his dismissal, his manager wrote: "It is my belief that there has been a complete disregard and abuse of Tesco policies at a level I have not seen in my career."

Employment Judge Melanie Sangster said however, that by the time of his dismissal Tesco was fully aware that Mr Fitzsimmon's had urinary and bowel problems.

She added: "It was accordingly clear that [Mr Fitzsimmons] had genuine health issues which required ease of access to toilet facilities.

"That ease of access could be guaranteed at [his] home, but not elsewhere and was accordingly, latterly, the reason for [him] returning home to use his own bathroom facilities, in periods when he would otherwise have been parked up in the local area.

"No reasonable employer would have dismissed the claimant for returning home to use his own facilities in these circumstances."

He made a separate claim of discrimination arising from disability and claims of failure to make reasonable adjustments and wrongful dismissal but these were dismissed.