THE Texas coroner who had the heartbreaking job of identifying the victims of the Robb Elementary school shooting has revealed what happened to the gunman's body.

As Uvalde's Justice of The Peace, Eulalio "Lalo" Diaz Jr serves as the small town's de facto coroner, and he was on call when an 18-year-old unleashed the massacre that left 19 children and two teachers dead on May 24. 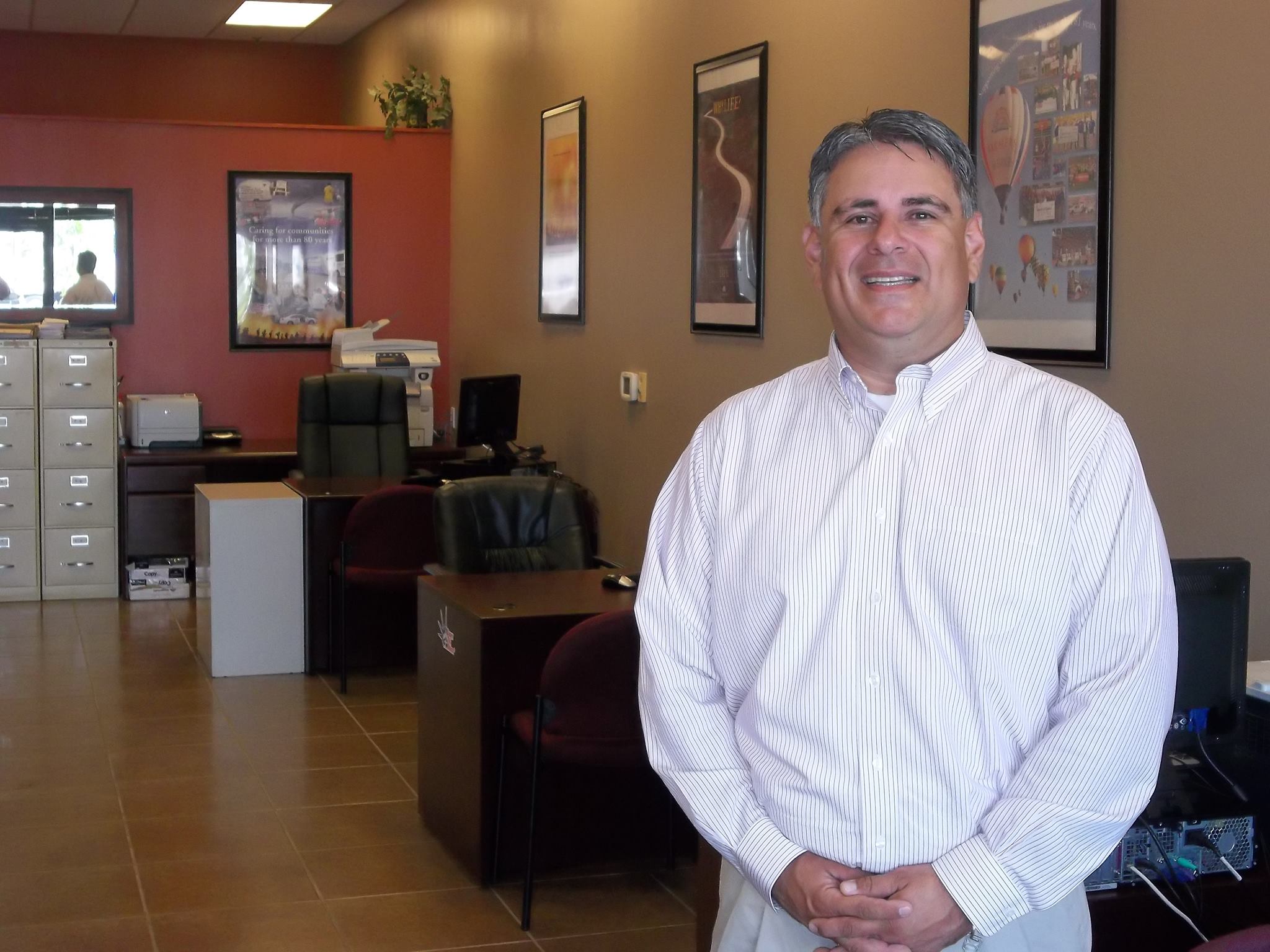 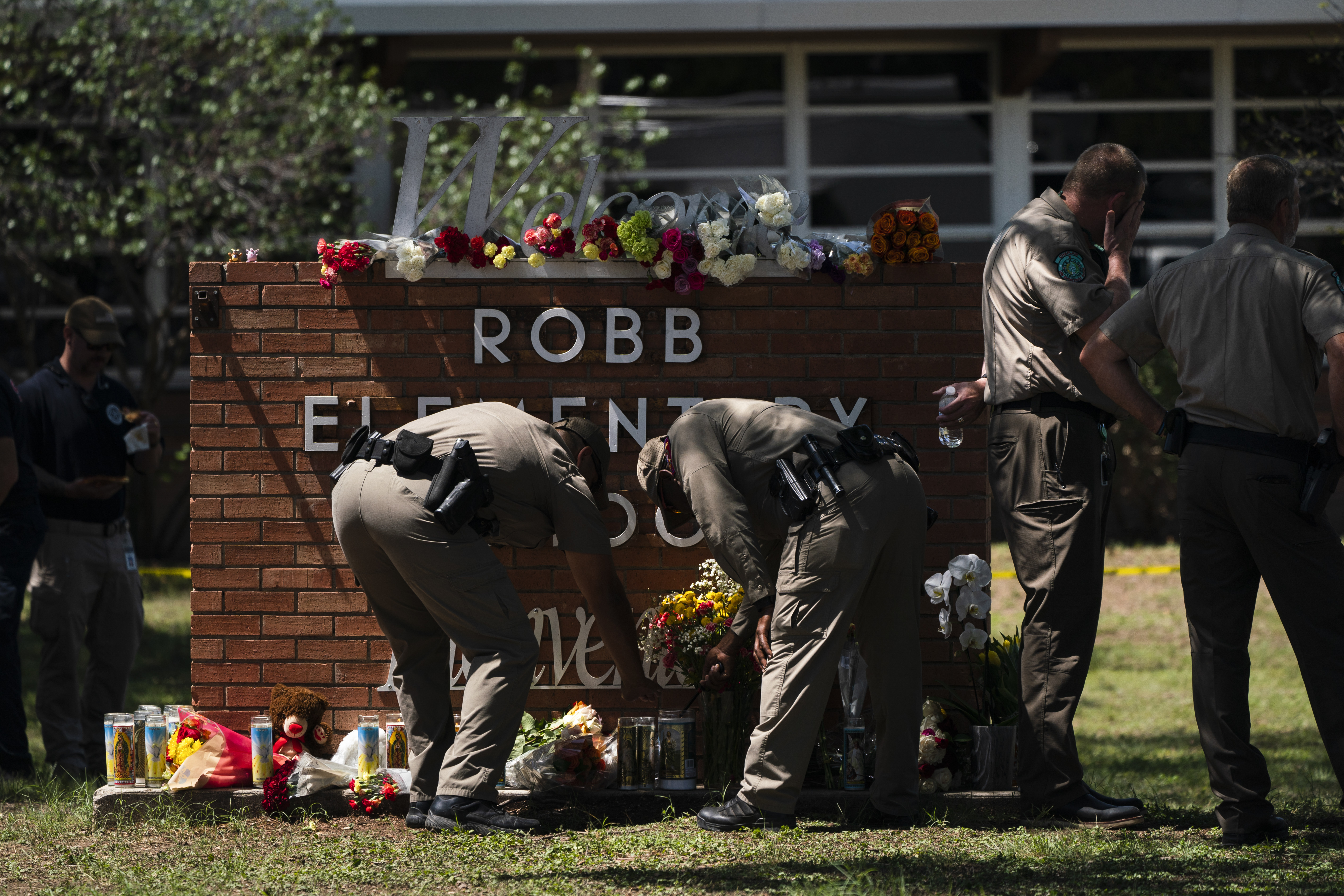 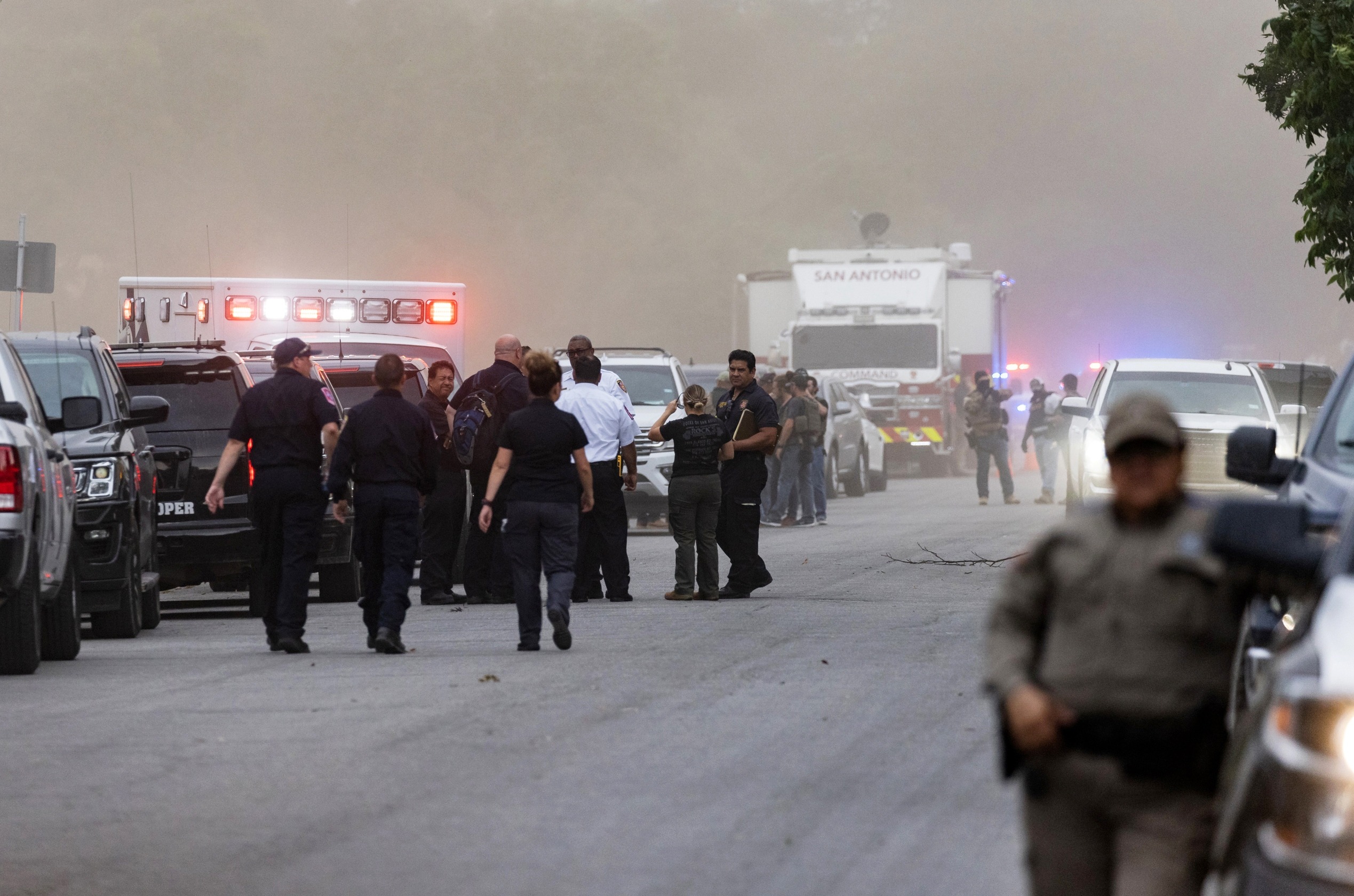 In an exclusive interview with The US Sun, Diaz recalled the moment he arrived at the school for the gruesome task of identifying the victims.

"That's when they tell me there are 16 to 17 victims and most of them are children and that's just of course not what I wanted to hear," he said. "I was just floored by that and in disbelief that this was happening in our town."

Diaz knew the task would be like nothing he had faced before, and decided to call the Bexar County Medical Examiner in San Antonio to assist him before entering the classroom where the victims were.

The de facto coroner realized that identifying these children would be more difficult because they most likely would not have IDs on them as most adults do. 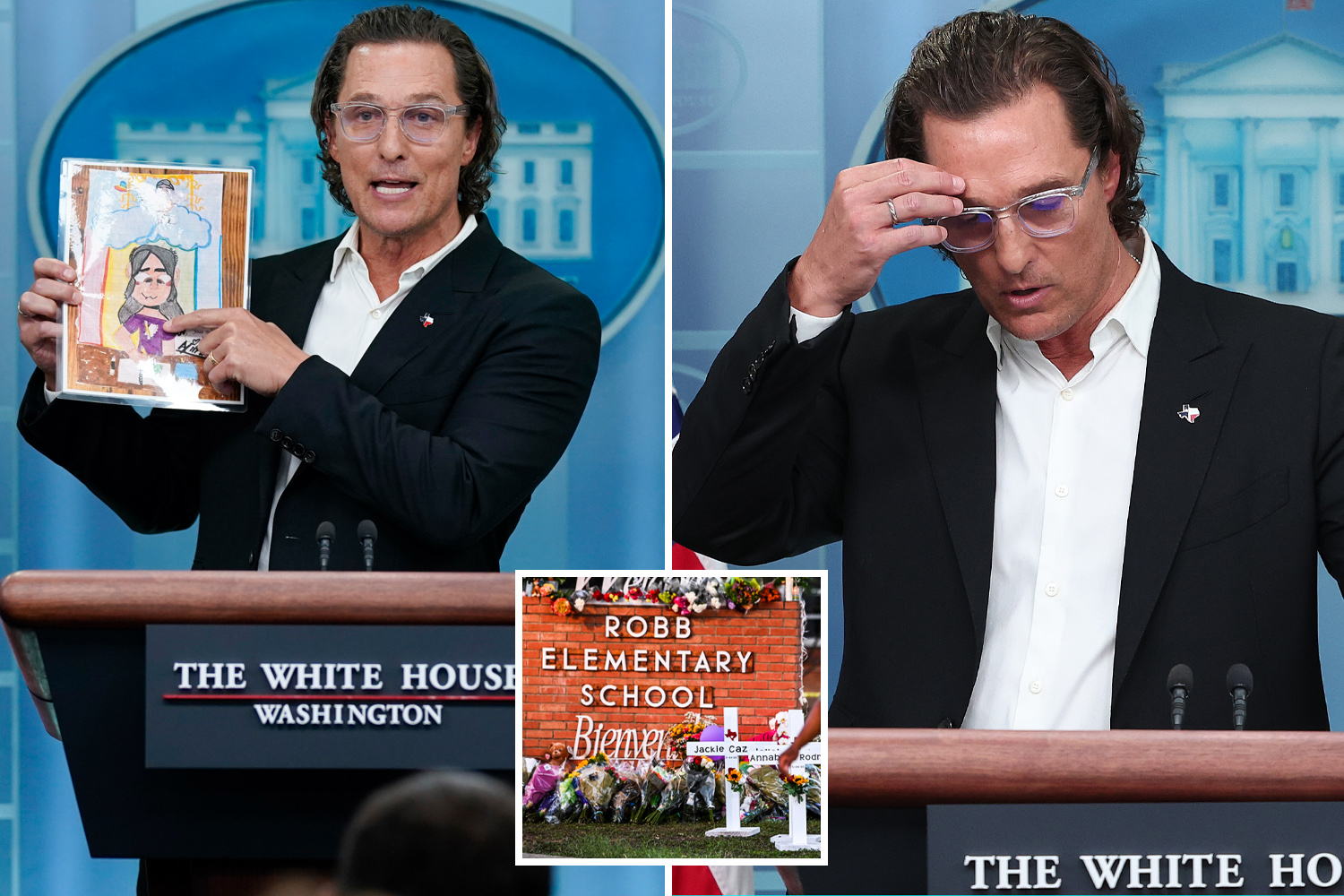 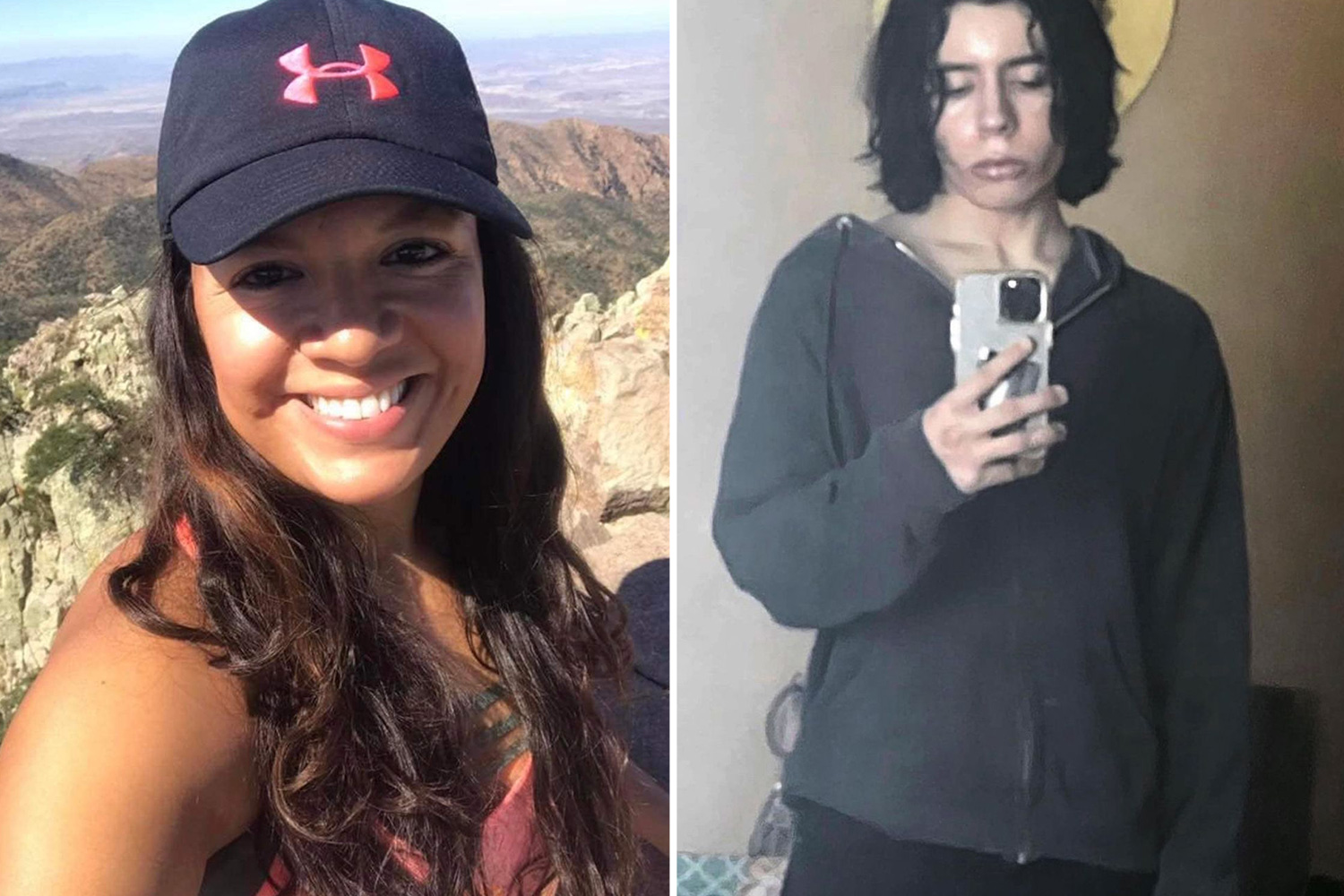 "I didn't know what the scene was gonna be like but I knew the children wouldn't have IDs or name badges so we won't know who these kids are until we assess the process of what to do," Diaz recalled.

He and the medical examiner decided to ask for pictures of the missing kids in order to identify them, as well as for descriptions of what they were wearing, and what kind of hair or features they had.

Then, he went victim by victim comparing the pictures with the bodies spread across the classroom.

"We pretty much went person by person, victim by victim, with pictures, just trying to make sure that this person matched the description, and we were able to clear all the names," Diaz told The US Sun.

Major change to smoking laws and cost could be announced TOMORROW 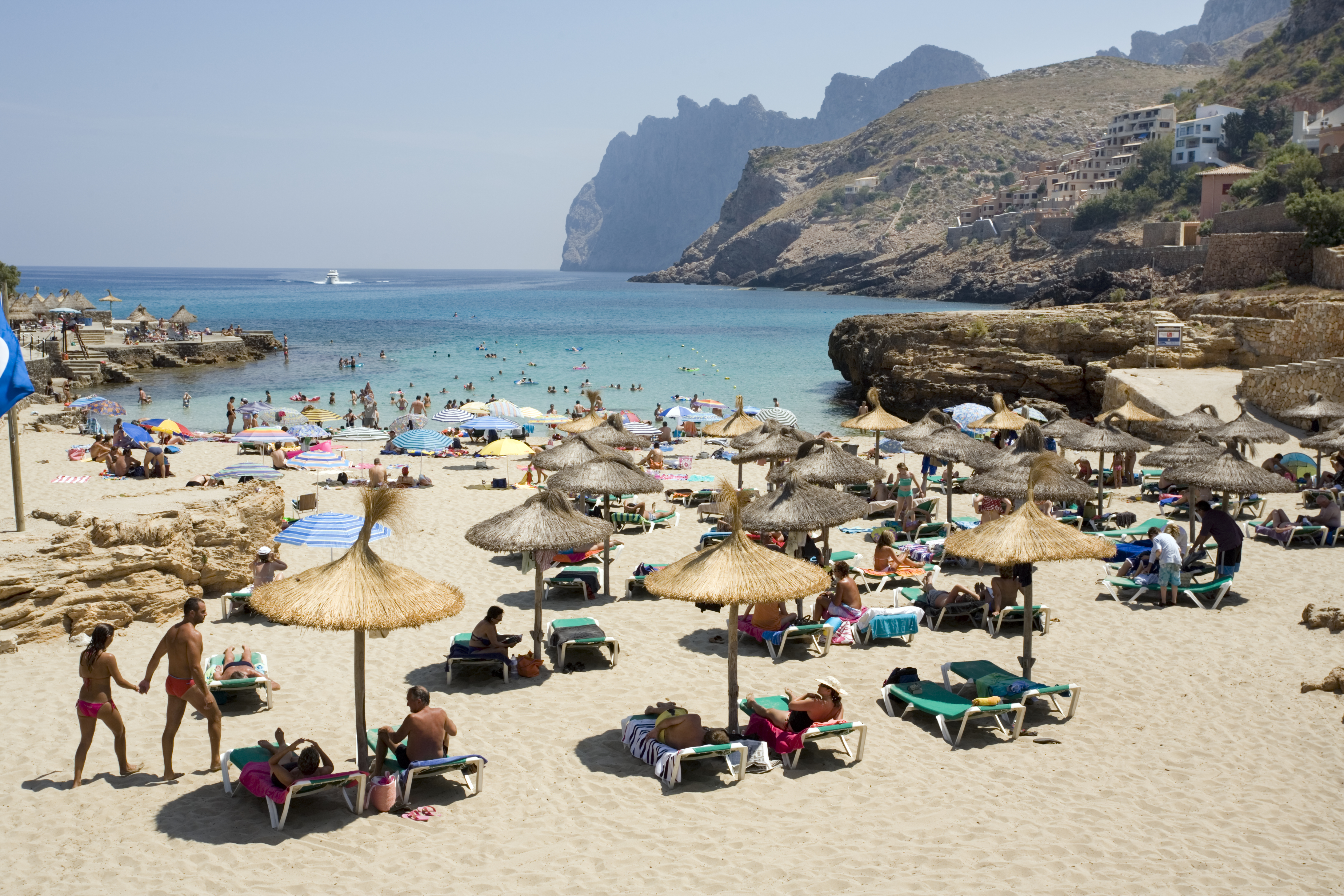 As Matthew McConaughey said in his White House address, 10-year-old Maite Rodriguez's green Converse sneakers with a heart on the right toe were used to identify her.

Aside from identifying the victims' bodies, it was also Diaz's job to take care of the shooter's remains.

However, it was important to him that all the victims were taken care of before the shooter's body was sent to the medical examiner.

"We also had to handle him, so he was separated from the victims immediately there at the location and he was the last one to leave," an emotional Diaz shared.

"I made sure I signed the order for the victims, sent them to the medical examiner's office first. I signed a separate order for him – he didn't leave until all the victims left."

Diaz then sent the shooter's body to an undisclosed county to hold until the victims' bodies were back in Uvalde with their families.

Once the medical examiner's exam was done, Diaz signed a separate order to hold the shooter's body in a separate county outside of Uvalde.

That's where the body remains today, as Diaz awaits instructions from his family on what they want to do with him.

Weeks after the tragedy in Uvalde, the community has been left dealing with burying their loved ones and wondering how this could have happened.

"The whole town is first of all in shock that this happened to our community, and second of all asking 'what happened?'" said Diaz. "That's the question on everybody's mind. Hopefully, they can get some answers soon."

In the meantime, the families of the victims are honoring the children by remembering how they lived.

Classmates Xavier James Lopez and Annabell Guadalupe Rodriguez texted each other every night to say "I love you," and they will be buried together, as reported by ABC News. 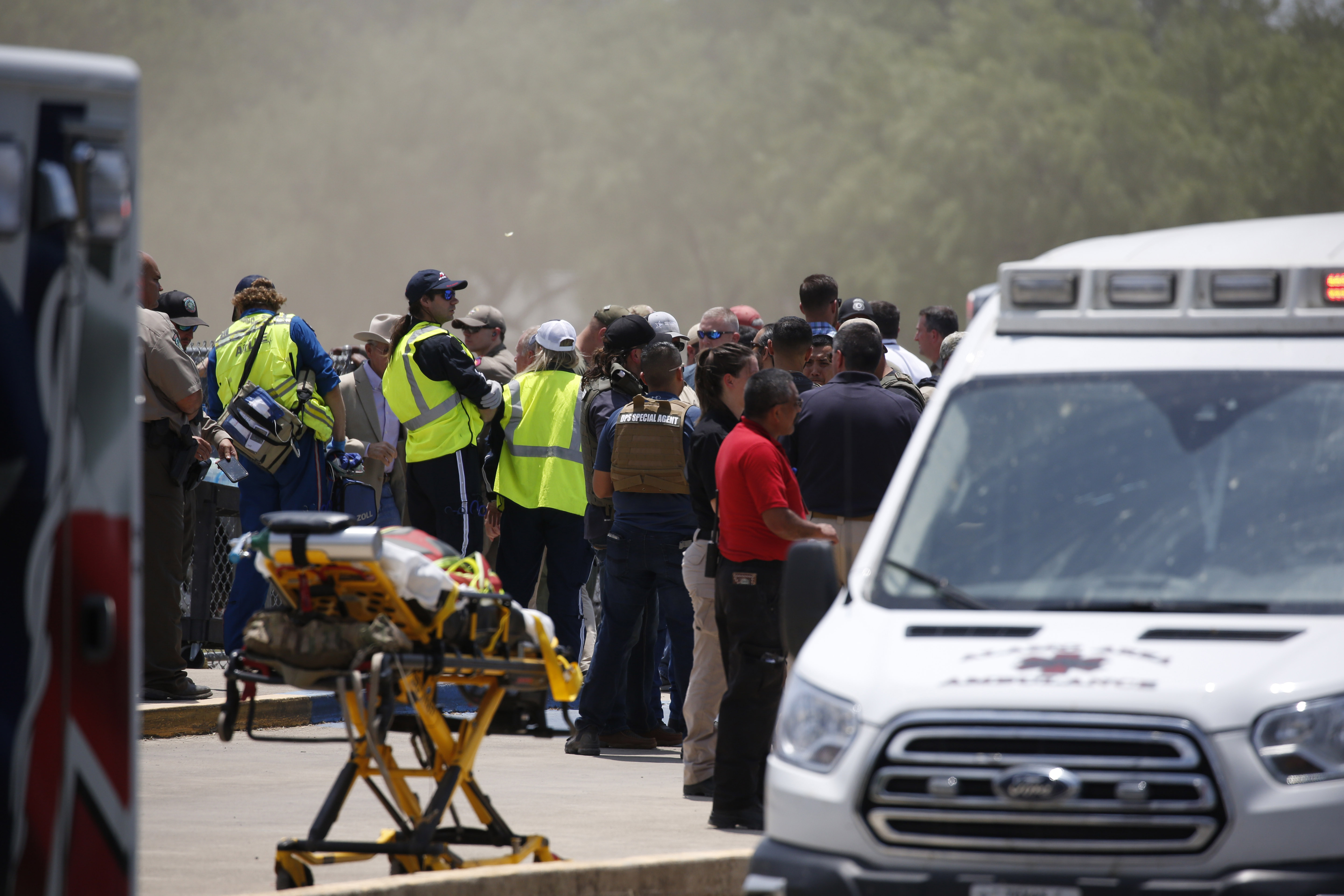 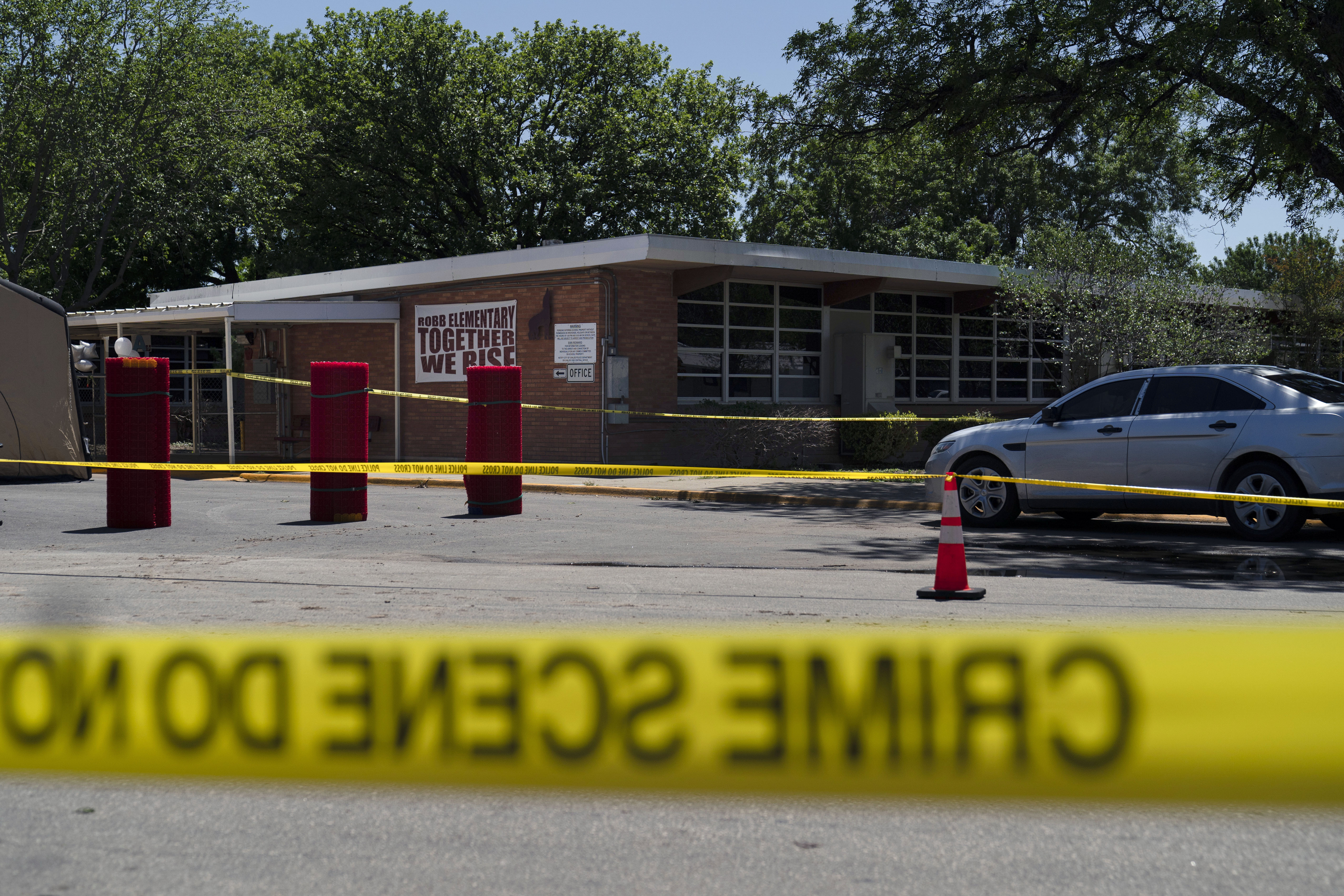 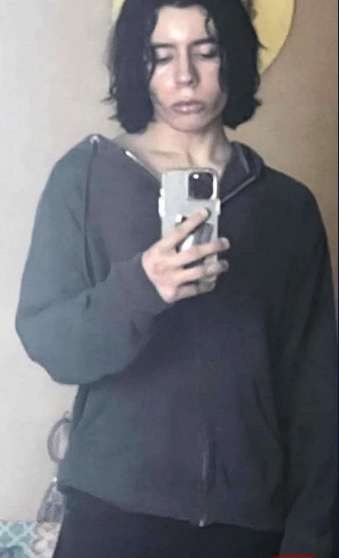