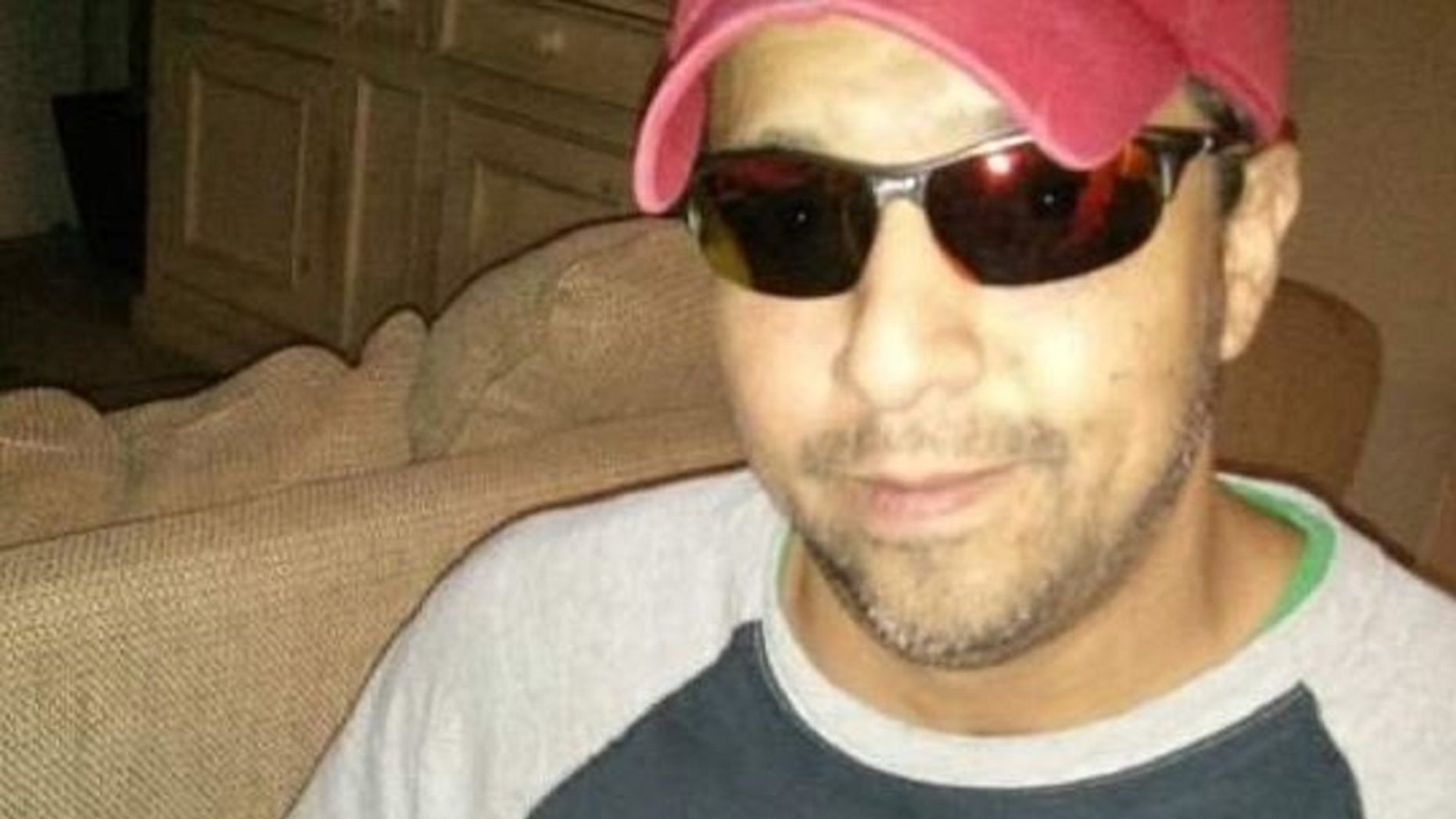 Eric Garcia ended up in a coma during an alleged fight with his daughter’s boyfriend on Saturday.
(GoFundMe)

A Texas man is "fighting for his life" after an alleged brutal assault by his daughter's boyfriend during an argument Saturday, according to reports.

Eric Garcia asked his daughter's boyfriend to leave the home after overhearing him calling the girl derogatory names during an argument, reports said. His daughter had been dating the man for about a month.

Jamie Apodaca, 24, who police identified as the boyfriend, left and returned a few minutes later and began arguing with Garcia, reports said.

Eric Garcia remains in a coma at an Austin-area hospital, according to a GoFundMe page. Authorities said he asked his daughter’s 24-year-old boyfriend, Jamie Apodaca, to leave his home after overhearing him calling her names. The couple had been dating for one month.

Apodaca, who had been staying with the family for 10 days, left and returned a few minutes later and began arguing with Garcia. The confrontation turned violent and police say Apodaca hit Garcia several times and punched his daughter, KEYE-TV reported. 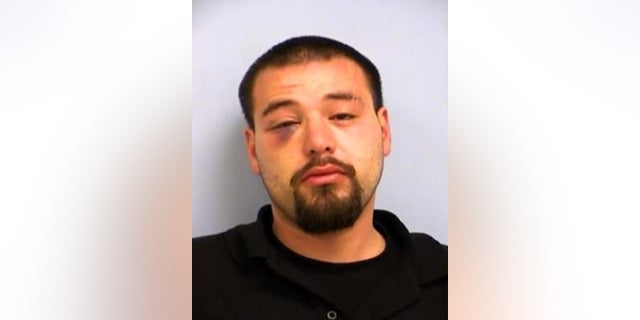 At one point, Apodaca allegedly struck Garcia, causing him to fall and hit his head on the concrete, fracturing his skull.

"It was really shocking and it's been a really tough couple of days, just kind of hoping that he pulls through but knowing that he probably won't," Garcia’s friend Rock Schouman told the station.