No one knows where the Queen Mum was born in August 1900.

Some say London while others believe it was at the family home in St Paul’s Walden Bury, Hertfordshire.

Her father did not help by registering her birth six weeks late. 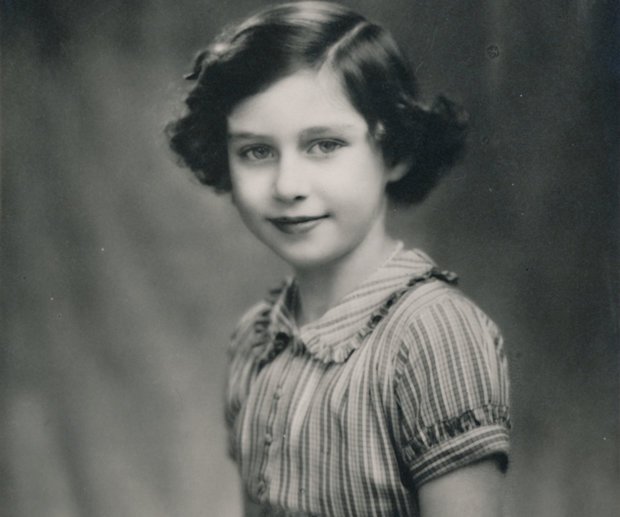 The last royal birth observed was that of Princess Margaret in August 1930, by Labour Home Secretary JR Clynes.

Princess Margaret was the first royal baby born in Scotland since Charles I in 1600.

Princess Margaret’s birth registration was delayed for several days to avoid her being number 13 in the parish register.

Prince William was the first heir to the throne born in a hospital.

The birth of Prince George was the first announced on Twitter.

Though the technology is available, no royal baby has ever had its gender revealed before its birth.

William and Kate did not want to know what gender their three children would be.

In 1853, before the birth of her eighth child, Prince Leopold, Victoria inhaled chloroform for 53 minutes from a handkerchief to help her cope with the pain.

She described it as “blessed chloroform, soothing, quieting and delightful beyond measure.”

Queen Victoria was so taken aback by the sight of her daughter breastfeeding that she had one of the cows in the royal dairy named Princess Alice.

Princess Charlotte, the only child of the Prince of Wales, was 21 when she went into labour with her first child on November 3, 1817. 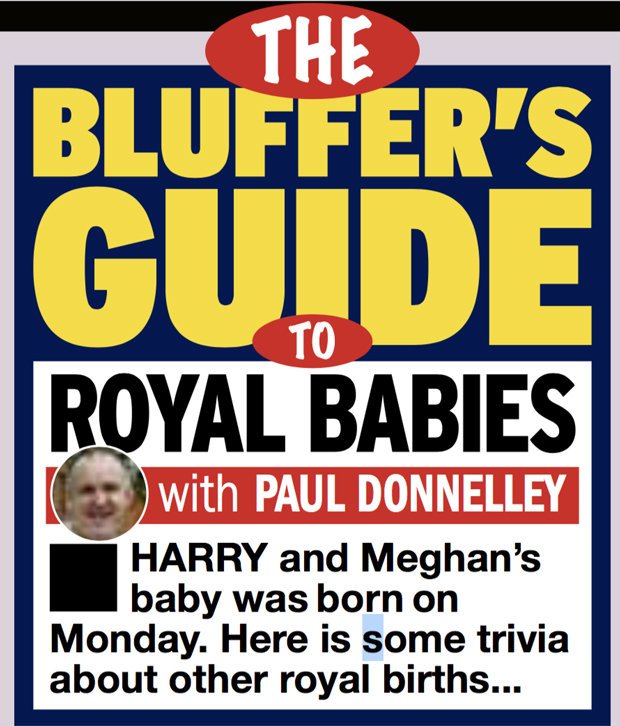 The baby was large and became stuck. Sir Richard Croft, the male physician, refused to use forceps and it took 50 hours for the 9lb baby to be born at 9pm.

It was dead and at 2.30am Charlotte died of internal bleeding. Sir Richard was shunned by his colleagues afterwards and in February 1818 shot himself.

Until the last three hours of her nine-hour long labour with Prince Harry in 1984, Diana reportedly read a paperback as Charles slept in an armchair beside her bed.

One of the doctors who helped at the births of Prince George, Princess Charlotte and Prince Louis was Alan Farthing, who was Jill Dando’s fiancé at the time of her murder.