In a significant move, the Tory veteran says that while the PM’s draft Withdrawal Agreement is “appalling”, there is now no alternative. 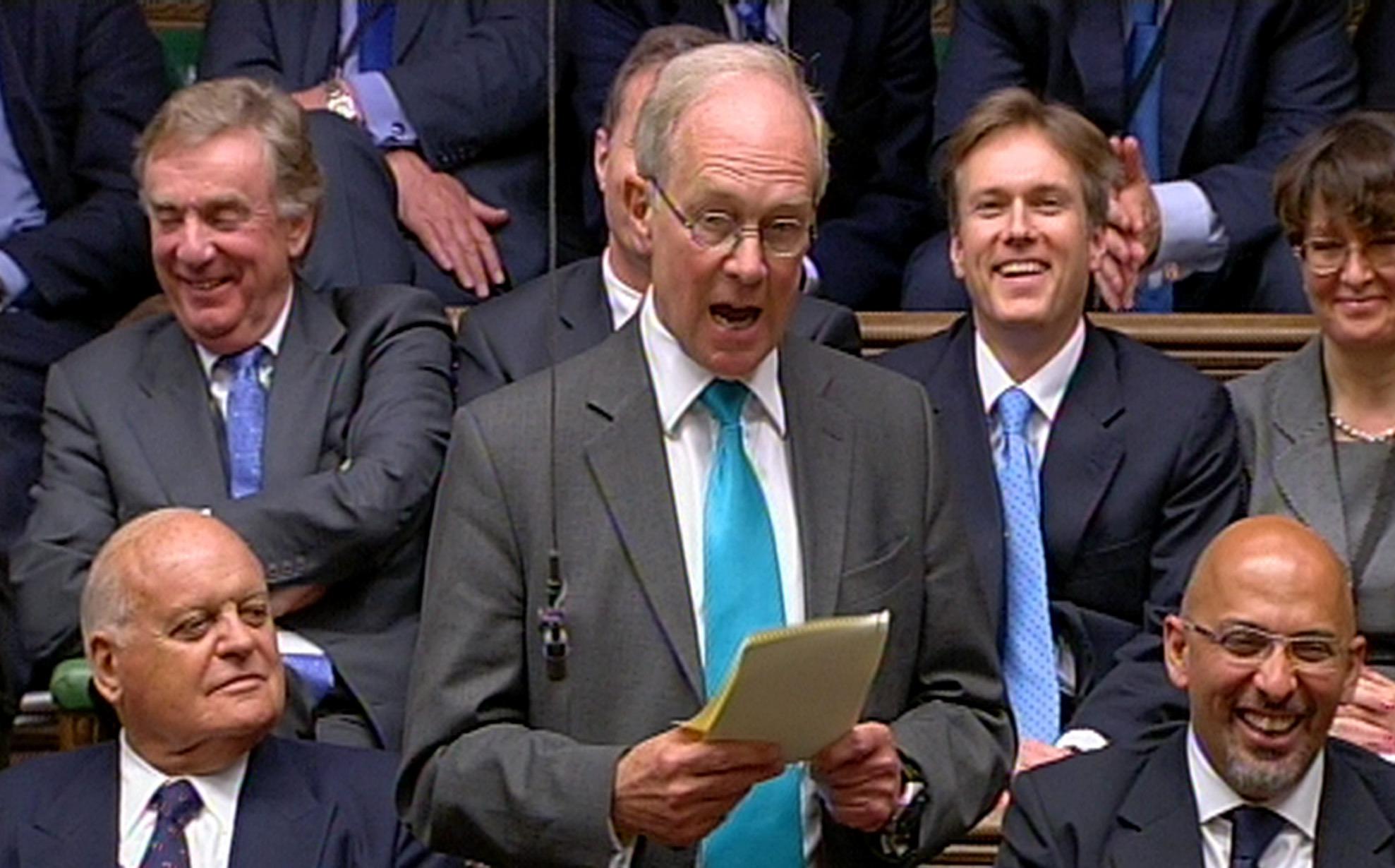 As recently as January, the peer blasted the PM’s “apocalyptic” vision of a No Deal and insisted Britain could successfully walk away from the EU and trade on WTO terms. But now he admits the chance of a No Deal has gone.

The blast from the peer who lost his seat in 2017 comes as Downing Street places huge pressure on hardline Brexiteers to drop their opposition to the PM’s agreement – and vote for it in a last roll of the dice tomorrow.

I agree with those who argue that leaving on WTO terms (with the prospect of a Free Trade Deal with the EU) would be the best outcome.

There was a small but non/zero chance we might get that by accident tomorrow which is why I have continued arguing for it.

But our Remainer Parliament/Government and the EU will not allow that. The chance is now effectively zero.

If the Withdrawal Agreement is defeated tomorrow there will be a long extension leading ineluctably to remaining in the EU – probably via a rigged referendum with the WTO option excluded.

The choice MPs face is appalling.

I believe that is deliberate.

The Establishment was determined to give us such an dreadful choice that we might opt to stay.

Put in its starkest terms we must choose between becoming a vassal state or remaining a province in a federalising Europe.

If we stay in the EU we will not persuade Parliament or the people to try to leave again for a generation, by which time we may be even more deeply enmeshed.

The failure of this attempt will make it seem too impossible a task.

If we accept Mrs May’s appalling deal the dynamics are in the opposite direction.

Once outside the EU, there will be a ratchet preventing our return – because that would involve accepting the Euro, Schengen, free movement, and an annual contribution without Mrs Thatcher’s rebate.

Moreover, the very humiliation of our vassal status – being subject to EU laws, tariffs and trading policies without any say – will amplify pressures to extricate ourself from this status.

And the modest return of competences – over agriculture, immigration – will create demand for more. “The appetite [for self government] grows with eating”.

Finally, the Attorney General has said that the Irish Protocol is not just intended to be temporary it’s legal status is intrinsically temporary and if negotiations break down its legal “status would be uncertain”.

To me that means we could in such circumstances insist that it was no longer binding. 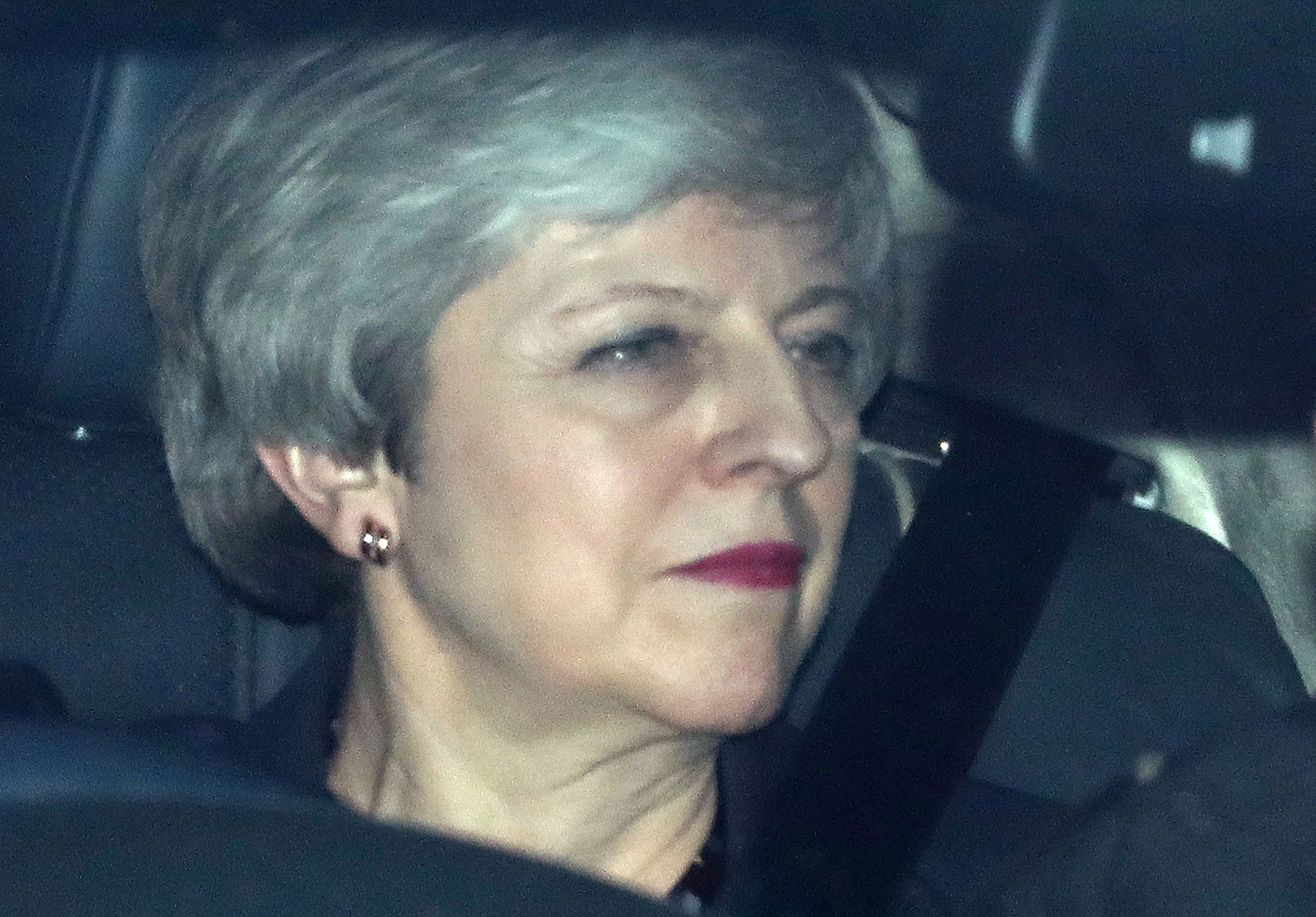 In this fallen world we often have to make choices between two evils.

This appalling Withdrawal Agreement is the lesser evil.

Under a new leader it gives us scope to reassert our independence – as many a vassal state has done in the past. 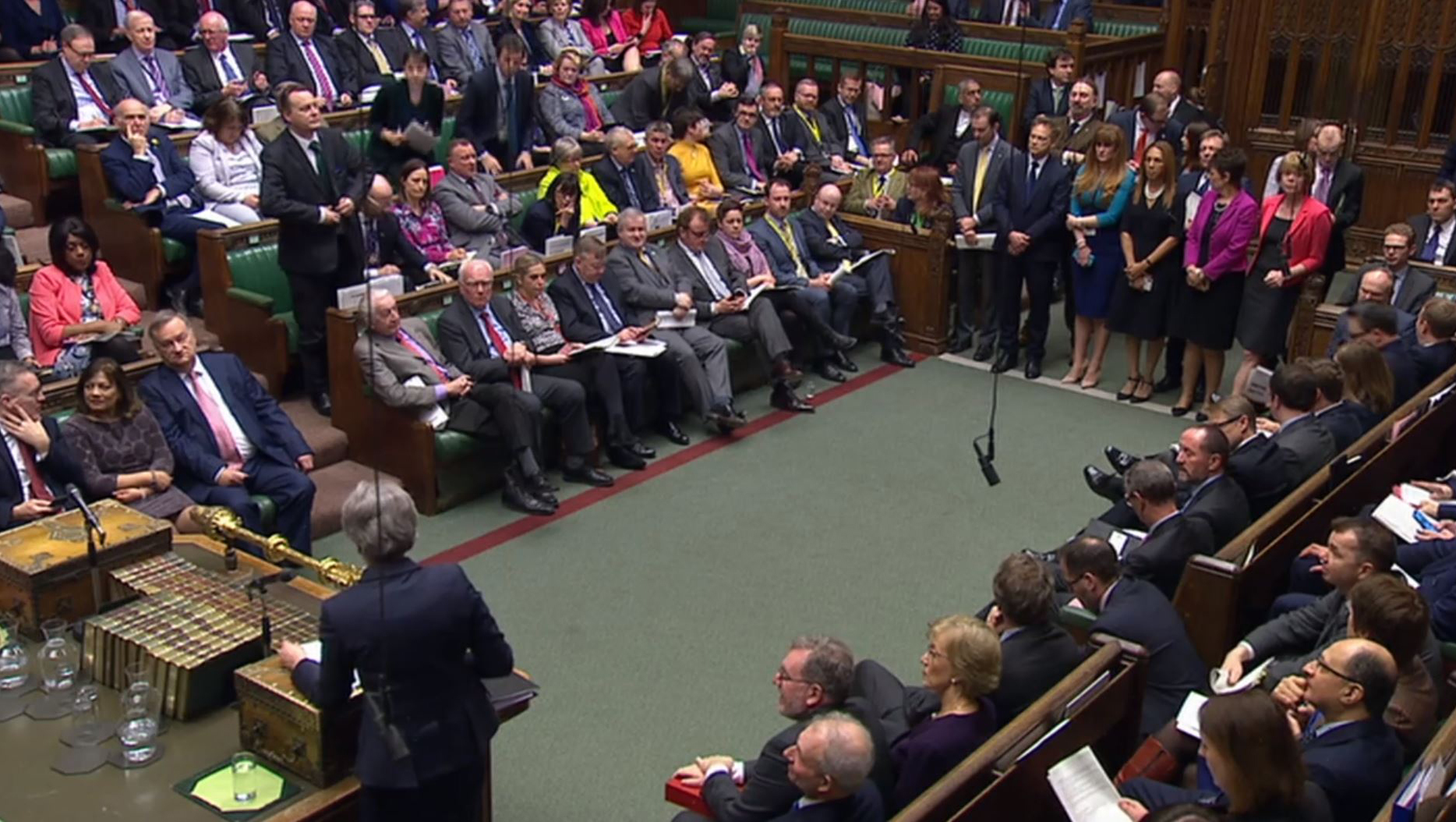 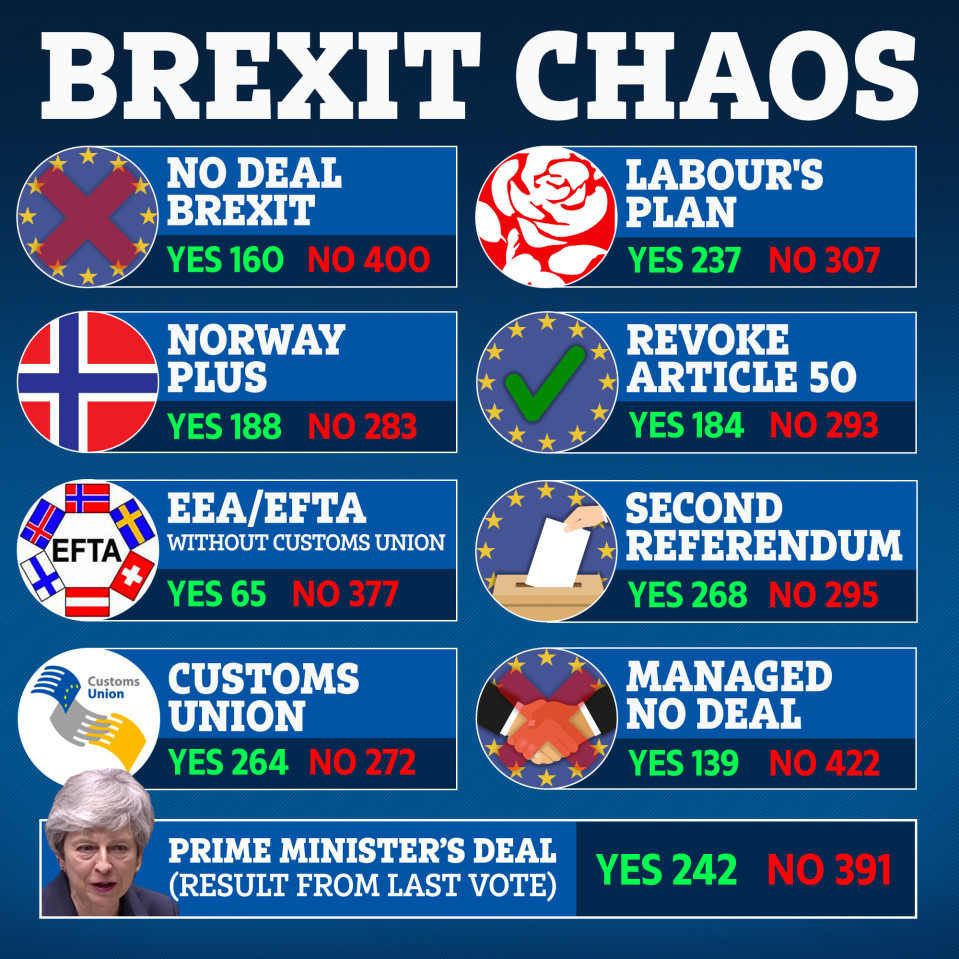