Dubai: Niloofar Hamedi, an Iranian journalist specialising in women’s rights, got away with hard-hitting stories for years – until the day she took a photo of Mahsa Amini’s parents hugging each other in a Tehran hospital where their daughter was lying in a coma.

The photo, which Hamedi posted on Twitter on September 16, was the first sign to the world that all was not well with 22-year-old Amini, who had been detained three days earlier by Iran’s morality police for what they deemed inappropriate dress. 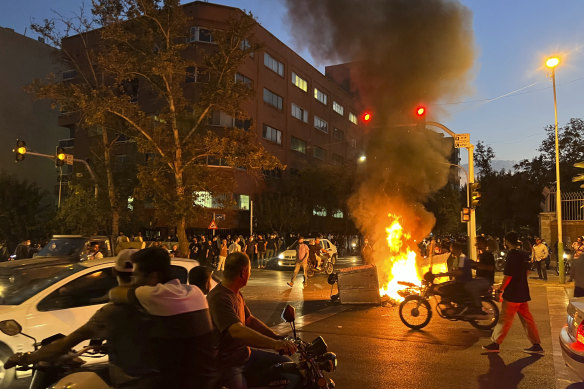 Protests over the death of Mahsa Amini in downtown Tehran, Iran. Credit:AP

Amini’s death later that day would unleash a wave of mass protests across Iran that were still persisting nearly three weeks later in different parts of the country, despite a government crackdown.

The photo of Amini’s parents was also one of the last things Hamedi, who worked for the pro-reform Sharq daily, would post before she was arrested some days later and her Twitter account listed as suspended.

Hamedi has not been charged and is being held in solitary confinement in Iran’s Evin prison, he wrote.

Facing one of the boldest challenges to the Islamic Republic since the 1979 revolution, the authorities have used force to suppress the biggest public show of dissent in years.

The protests have since come to be associated with the phrase ‘Women, Life, Freedom’.

The Committee to Protect Journalists (CPJ) has called on Iranian authorities to “immediately and unconditionally release … all journalists arrested because of their coverage of Mahsa Amini’s death and the protests that have followed”. 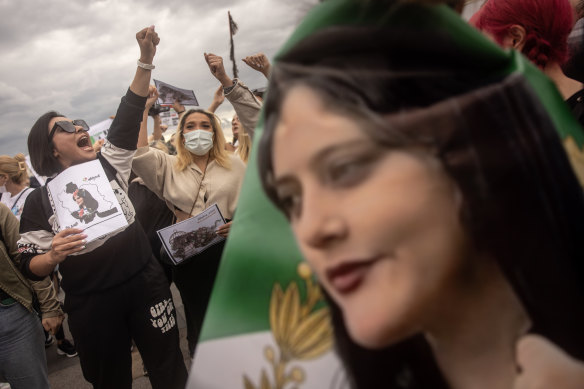 People hold signs and chant slogans during a protest against the death of Iranian Mahsa Amini and the government of Iran in Istanbul, Turkey.Credit:Getty

It said last month that at least 28 journalists had been detained by the security forces, including Hamedi.

Friends of Hamedi described her as a brave journalist who is passionate about women’s issues and rights.

Her investigative articles covers topics such as self-immolation among women suffering domestic abuse, and she interviewed the family of Sepideh Rashno, an Iranian writer and artist, who was arrested in July for defying the Islamic dress code. 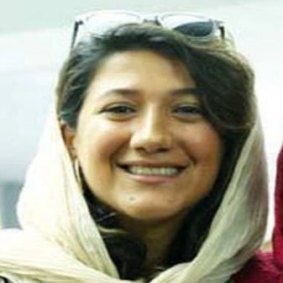 “She always went beyond her limit to be the voice of voiceless women who were deprived from their rights, whether by their fathers, husbands or by social limitations,” one friend of hers told Reuters, speaking on condition of anonymity for fear of reprisals.

The Iranian authorities have blamed the violence on an array of enemies including armed Iranian Kurdish dissidents, with the Revolutionary Guards attacking their bases in neighbouring Iraq a number of times during the latest unrest.

“We hope Hamedi returns to the office. Put her bag on the table, … write about the deprived and anonymous women who are victims of prejudice in Iran,” wrote her editor Shahrzad Hemmati on Oct 11.

China’s hostile behaviour with Australia exposed: ‘Relationship is being tested’