THE Queen has approved a medal for the heroes of the Afghan airlift.

Troops who risked their lives on the deadly two-week mission will qualify for the  special gong. Over 1,000 soldiers, sailors and aviators swooped into Kabul airport as part of Operation Pitting.

They saved 15,000 people from the clutches of the Taliban in the biggest evacuation since the Second World War.

Defence Secretary Ben Wallace backed calls for a medal last year but insisted it was “the privilege of Her Majesty the Queen to make the final decision”.

Labour MP Dan Jarvis, a former para officer who fought in Helmand, said the medal was the least the troops deserve.

“Operation Pitting shone a light on the absolute best of our young servicemen and women," he said.

“Their professionalism, dedication and sacrifice should be recognised with a medal – it’s the very least they deserve.”

The PM is due to announce the honour within days.

A defence source said: “It is absolutely right that our brave personnel who risked their lives on this mission should see that service recognised.”

At least 170 Afghans and 13 US soldiers died when a suicide bomber attacked Kabul airport yards from British forces.

And an RAF pilot Kev Latchman revealed how he came 10 ft from catastrophe amid the chaos at Kabul airport when a bus full of refugees crossed the runway in front of his C-17 transport plane as it hurtled down the runway to take-off.

Normally the Armed Forces have to spend 30 days in a warzone to qualify for an operational gong – but the rules were relaxed in 2019 to include drone pilots who fought Islamic State from the safety of RAF Waddington, near Lincoln. 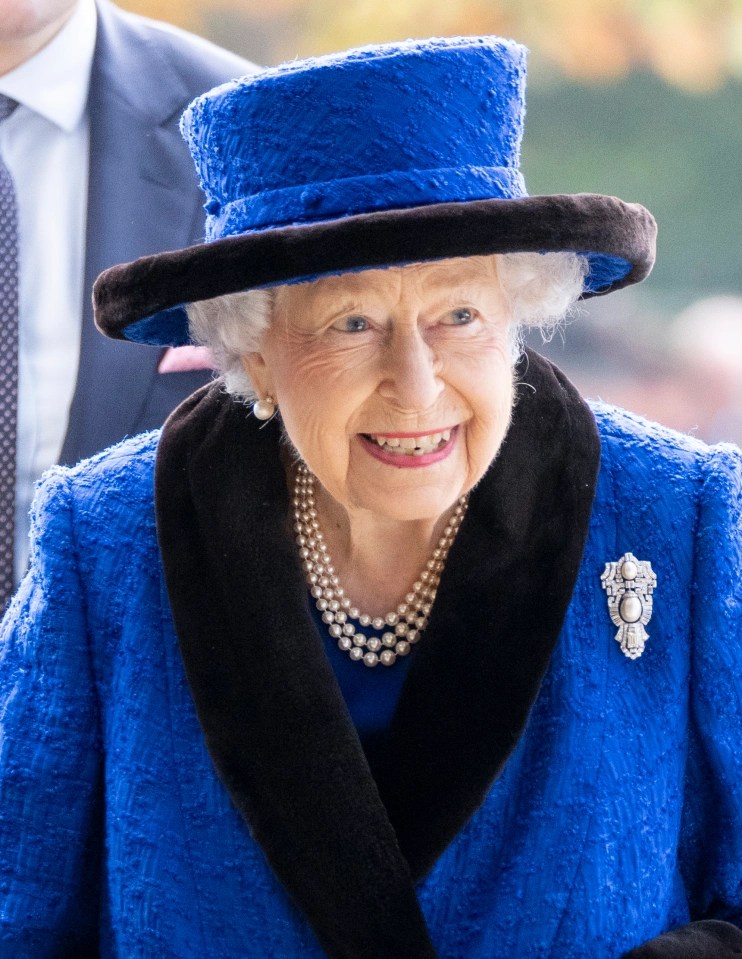 A source said: “The Queen has accepted the recommendation from the Ministry of Defence for an Op Pitting medal."

“The details of the eligibility criteria will be published in full when the medal is officially announced.”

Plans to give soldiers an "Op Pitting bar" to wear in existing Afghan medals were scrapped because many of the troops involved had not served there before.

An MoD spokesperson said: “Our brave and dedicated Armed Forces ensured the safe evacuation of over 15,000 people from Kabul in the largest operation of its kind since the Second World War.

“It is only right that our service personnel are recognised for their unwavering efforts during this humanitarian crisis.”

Horror moment cop is dragged 30ft along by car after driver, 18, sped off from routine police check