As ancient buildings fall into disrepair and traditional crafts are in danger of disappearing, entrepreneur Leila Ben-Gacem has taken it upon herself to save and preserve what she can of the country’s rich culture.

Tunis, Tunisia – Leila Ben-Gacem vividly remembers the first time she came across this stunning centuries-old house in the heart of Tunisia’s capital several years ago.

“The first time I walked here,” she recalls, “it felt like the building was talking to me”.

Passionate about preservation, Ben-Gacem was already worried that not enough was being done to protect Tunisia’s cultural heritage. It’s why she bought the property, which was built in the 17th century, and decided to turn it into a hotel.

“Every corner has the story of an artisan,” says Ben-Gacem. “The gypsum carving, the wood carving, the ceramics, everything is handmade. Giving it a new purpose and opening [as a hotel], it honours … all these creative people that made this space what it is today.”

The Dar Ben-Gacem is located in the Medina of Tunis, a UNESCO world heritage site. While the Medina’s narrow streets still contain a rich sampling of Tunisian artistry and craftsmanship, many Tunisians worry the area is falling into disrepair.

Ben-Gacem, who calls herself a social entrepreneur, is putting money back into her community, so that other spaces can be restored and more jobs can be created.

“The (Tunisian) Dinar has been tremendously devaluated since the [2011] revolution and the labour cost did not go up a lot. So the artisans are struggling to make their products sellable, especially with the Tunisian purchasing power decreasing and tourism industry decreasing a lot.” 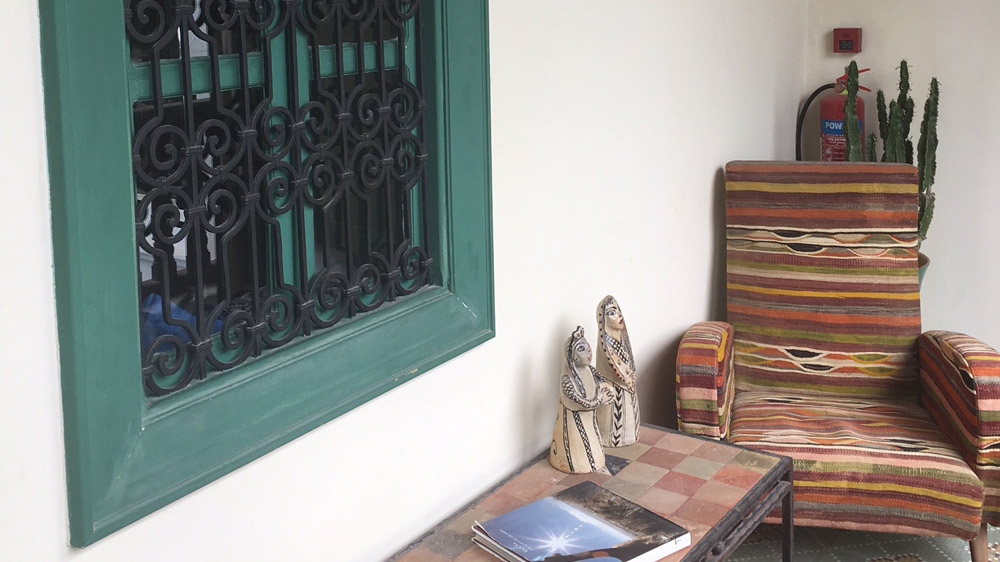 Down one of the Medina’s alleys, Ateel al-Jawi plies a trade he inherited from his father and grandfather: making traditional Tunisian shashiya hats. His family has owned this business for close to 100 years.

“When you see a shashiya somewhere in the world,” says al-Jawi, “it’s like you are seeing the Tunisian flag, because it exists only in Tunisia”.

Like many other merchants here, al-Jawi struggles to get by. He also worries an important piece of Tunisia’s cultural past may be slipping away.

“There used to be lots of other shops around here,” he explains. “Not that many people are active anymore in this field.”

But not all hope is lost. In another part of the Medina, generations of Tunisians have come together for a colourful celebration on the National Day of Traditional Dress.

Marching through the old city’s alleyways and wearing their country’s traditional attire, they hope to build a better future on the foundations of their shared heritage.

Theresa May resigns as Conservative leader

Cyclone Fani kills at least 12 in India before swiping Bangladesh