ULSTER unionist MPs were yesterday given a St Patrick’s Day gift — the prospect of extra cash for Northern Ireland if they back Theresa May’s Brexit deal.

Cabinet Ministers are locked in crunch talks with the DUP’s ten MPs. 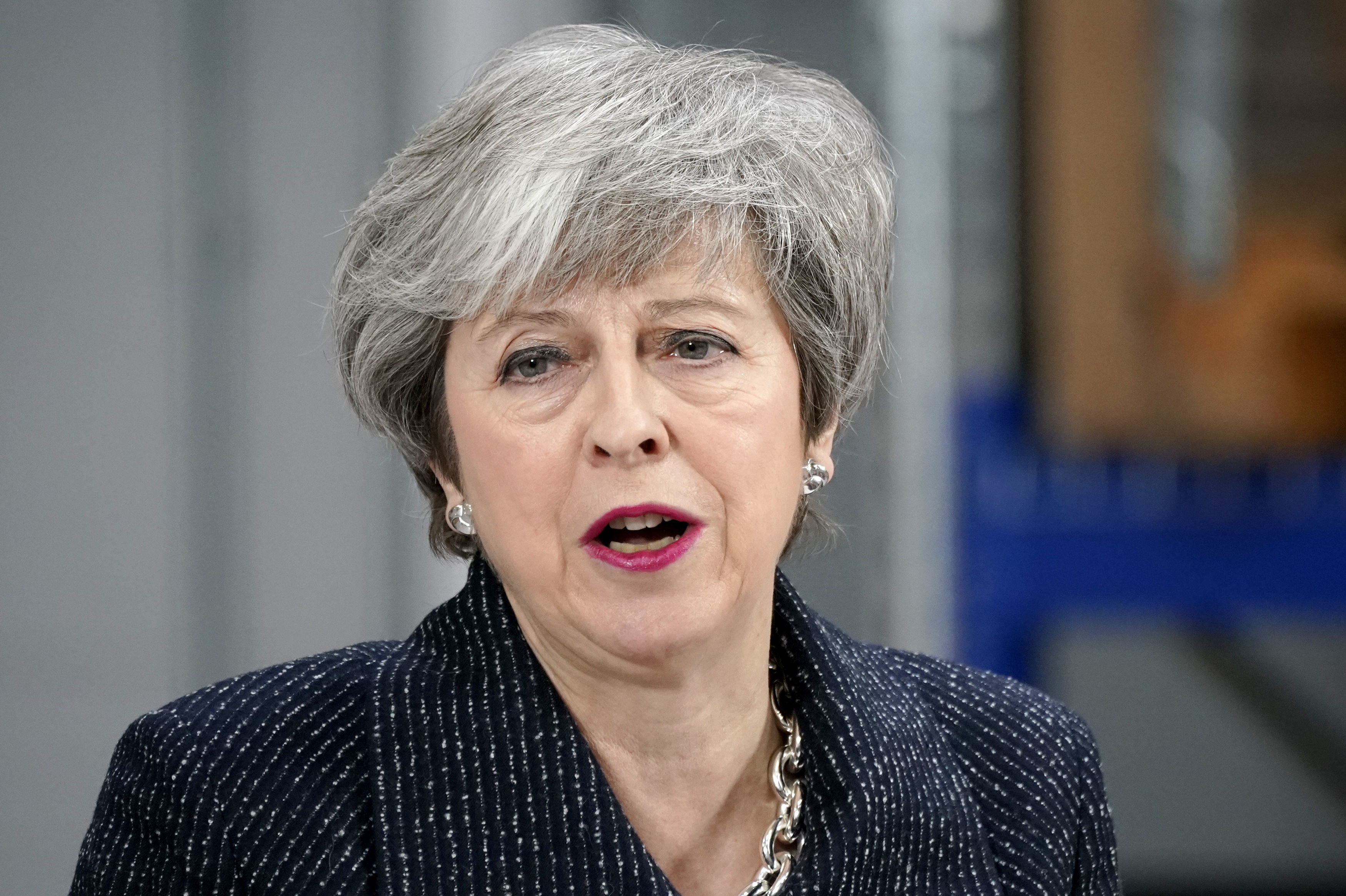 If they switch it would pave the way for Tory Brexiteers to finally support it too.

In a dramatic intervention last night two architects of the Good Friday Agreement — Lord Trimble and Lord Bew — signalled they were ready to back the deal.

They said in a paper for the Policy Exchange that the “limit and impact” of the planned Irish backstop “has been significantly changed” in the revamped deal.

Philip Hammond earlier refused three times to rule out writing another big cheque in this summer’s spending review, following a £1billion “bung" for propping up the Tories after their Election disaster.

THE TIDE IS TURNING

The Chancellor told the BBC’s Andrew Marr Show talks with the DUP are “not about money” but about “political assurances” on the backstop. Quizzed on the cash, he said: “We haven’t even started to look at it yet.”

But he added: “We are coming up to a spending review and we will have to look at all budgets, including devolved budgets.”

If DUP support indicated the tide was turning for Mrs May’s agreement, Leave-backing Labour MPs could also get behind it. One told The Sun: “Numbers will be everything for me.”

If a breakthrough emerges, then No10 will call the key vote either tomorrow or Wednesday, allowing the PM to ask the EU for a small extension to the UK’s leaving date. Otherwise the vote will be pulled.

Brexiteer Liam Fox Dr Fox said: “I would say to my colleagues, if you really want to deliver the Brexit we all promised then we need to back the PM’s deal.” He also hinted he could quit if the PM delayed Brexit by as much as two years.

Some MPs are believed to be ready to back the deal — if the PM quits. Ex-Work and Pensions Secretary Esther McVey told BBC’s Pienaar’s Politics: “She needs a dignified departure.” 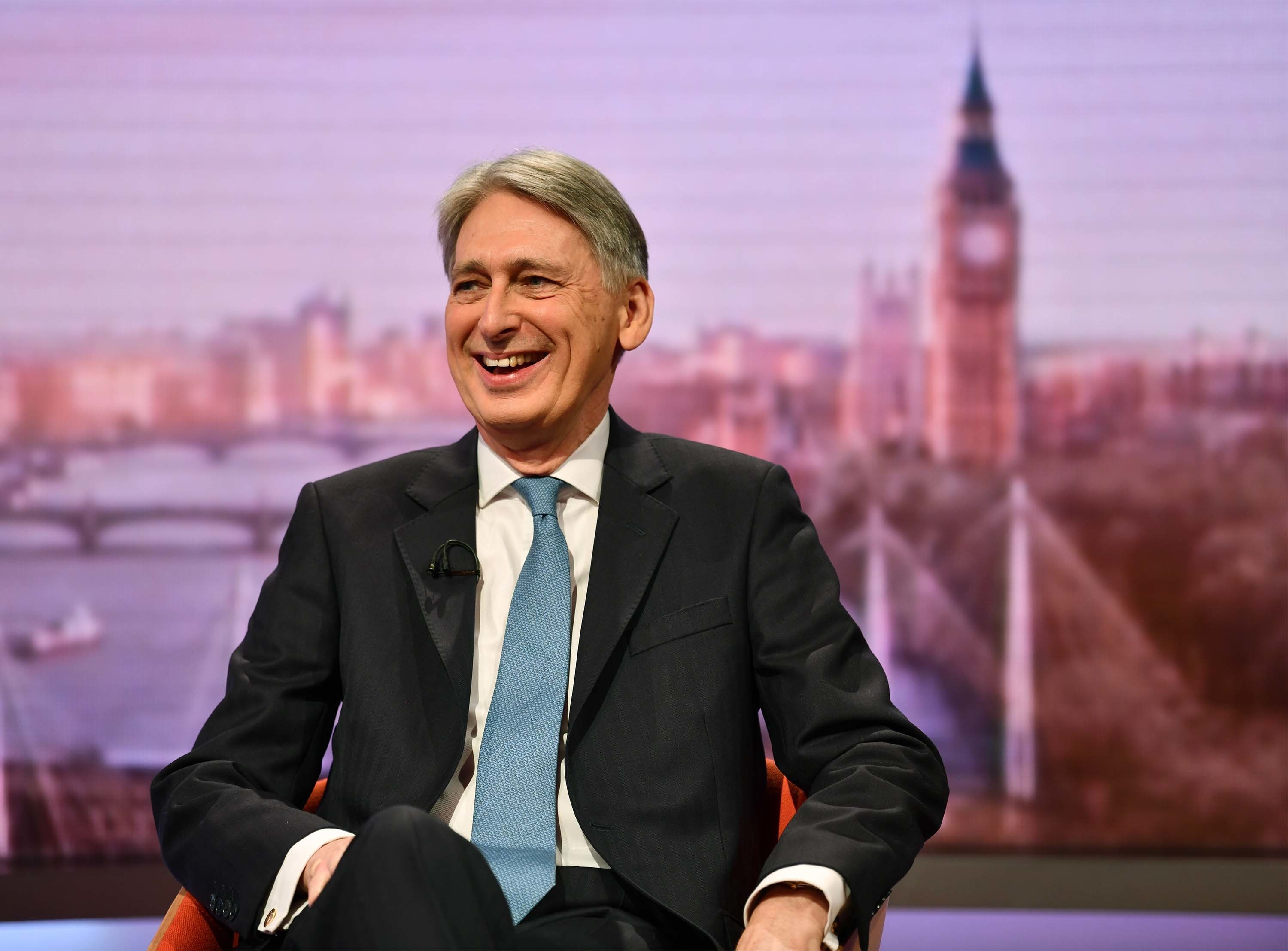