THIS was the week the political establishment scissored its moorings with the British people and drifted off into the English Channel, floating towards Le Touquet. 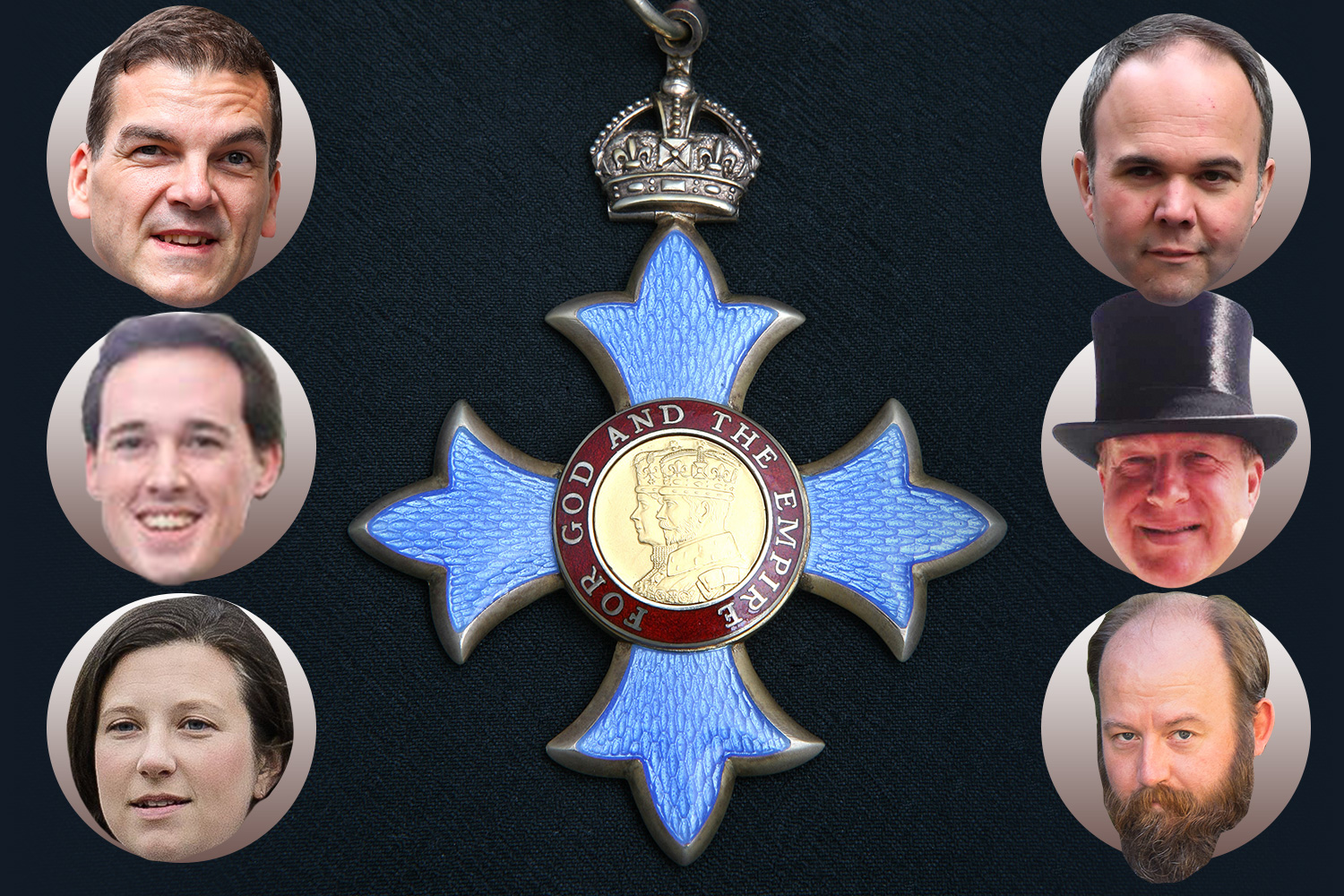 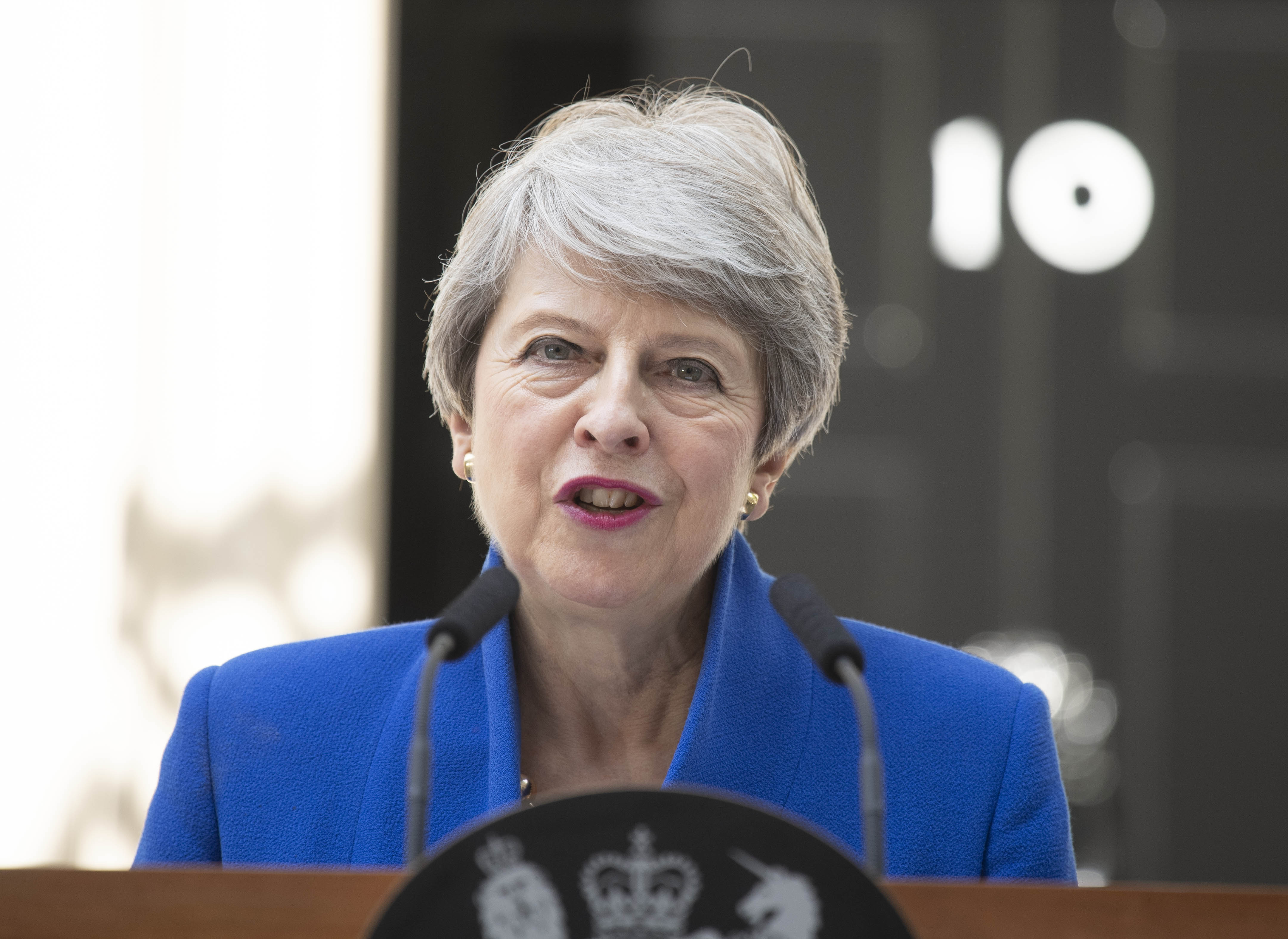 And Commons Speaker John Bercow allowed Remainers to coat him with unctuous praise after he said he was off to spend more time with his £1million pension pot.

After the vain and aggressive Bercow announced he will finally quit at the end of October, he allowed MPs to spend the next hour and a half varnishing him with a weird mix of treacle and bulls**t.

“Ah, Mr Snodgrass, you want to say what a marvellous chap I am? The floor is yours.”

And yes, they really did go on for an appalling, toe-curling hour and a half — even while they were moaning about being short of time to discuss Brexit.

Long after closing time in most pubs, a group of anti-Brexit MPs engineered a physical tussle around the Speaker’s Chair.

They hoped their stunt would symbolise their disapproval of Boris Johnson closing down this madhouse parliament for a few weeks in his “prorogation” gambit, which has been approved by the courts.

What a pathetic spectacle ensued. One prize prat, Labour MP Lloyd Russell-Moyle, tried to jump into Bercow’s lap, pleading with him not to leave the Chamber.

It was like seeing a poodle try to jump on to its mistress’s knees.

Russell-Moyle was then yanked out of the way by Bercow’s tailcoated minders, and some baby boxing wrists were flapped — handbags at midnight. Classy, eh?

Some of the House’s most verbose MPs held up sheets of paper saying, “Silenced”.

They bleated, “Shame!” and booed when the twirly ceremonial closure of the House began. Bercow added to the hysteria by screaming abuse at Tory MPs.

The country must have looked at these maniacs and thought: “Oh do act your age.” What will the outside world have made of it all?

You occasionally see TV news footage of punch-ups in foreign parliaments, places like Taiwan and Turkey and Uganda.

This time the farcical argy-bargy was happening in our own House of Commons. Vladimir Putin must be laughing so hard his plastic surgery may soon rip.

Our allies in places such as the US, Canada, Australia and New Zealand must be slapping their foreheads and thinking: “What on earth has happened to the once-calm, reasonable United Kingdom.

"Can we really do business with this deranged political elite that is ignoring a national referendum?” Theresa May’s resignation honours list was little better.

It has long been the custom — heaven knows why — for departing Prime Ministers to nominate a few friends for honours. That practice must now, surely, please be reviewed.

Apart from the knighthoods for cricketers Andrew Strauss and Geoffrey Boycott (and that second one is not without controversy, given Boycott’s domestic abuse record), Mrs May rewarded a bunch of no-hopers in her political circle.

Peerages went to her useless chief of staff Gavin Barwell and to her Brexit negotiator Olly Robbins, the civil servant with whom May bypassed elected Cabinet ministers before the Chequers summit of 2018.

One of the few creditable things about Mrs May used to be that she resisted dishing out honours to her mates. Now she has blown even that part of her reputation.
Is there no excuse for political honours? The theory goes that a little patronage (please don’t call them bribes) can help “oil the machine of government”.

If Mrs May had managed to get us out of the EU, as instructed by the electorate, that might have just about passed the smell test.

But these drongos were a catastrophic flop. The May team pursued a “Brexit in name only” and could not even achieve that. 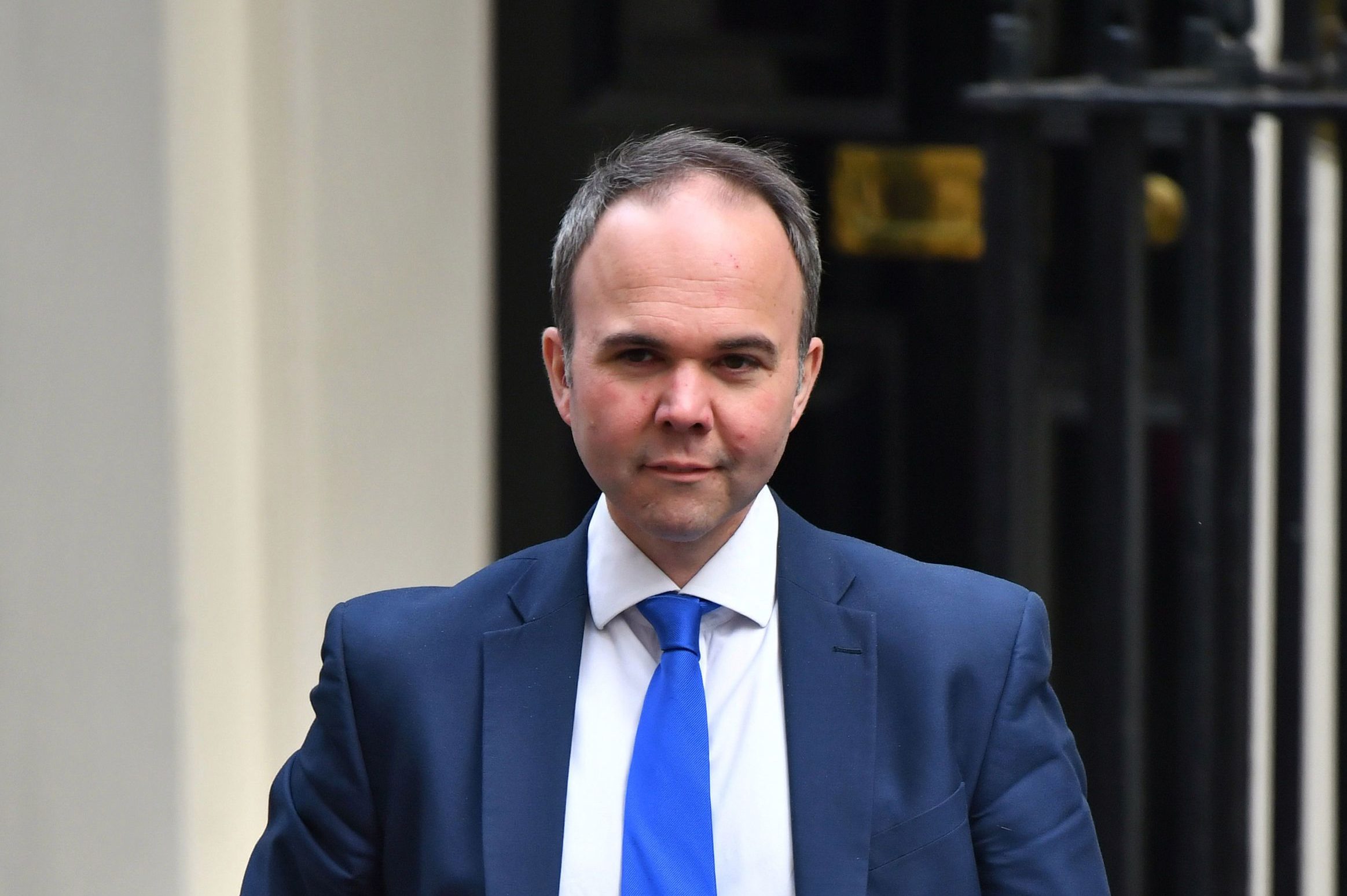 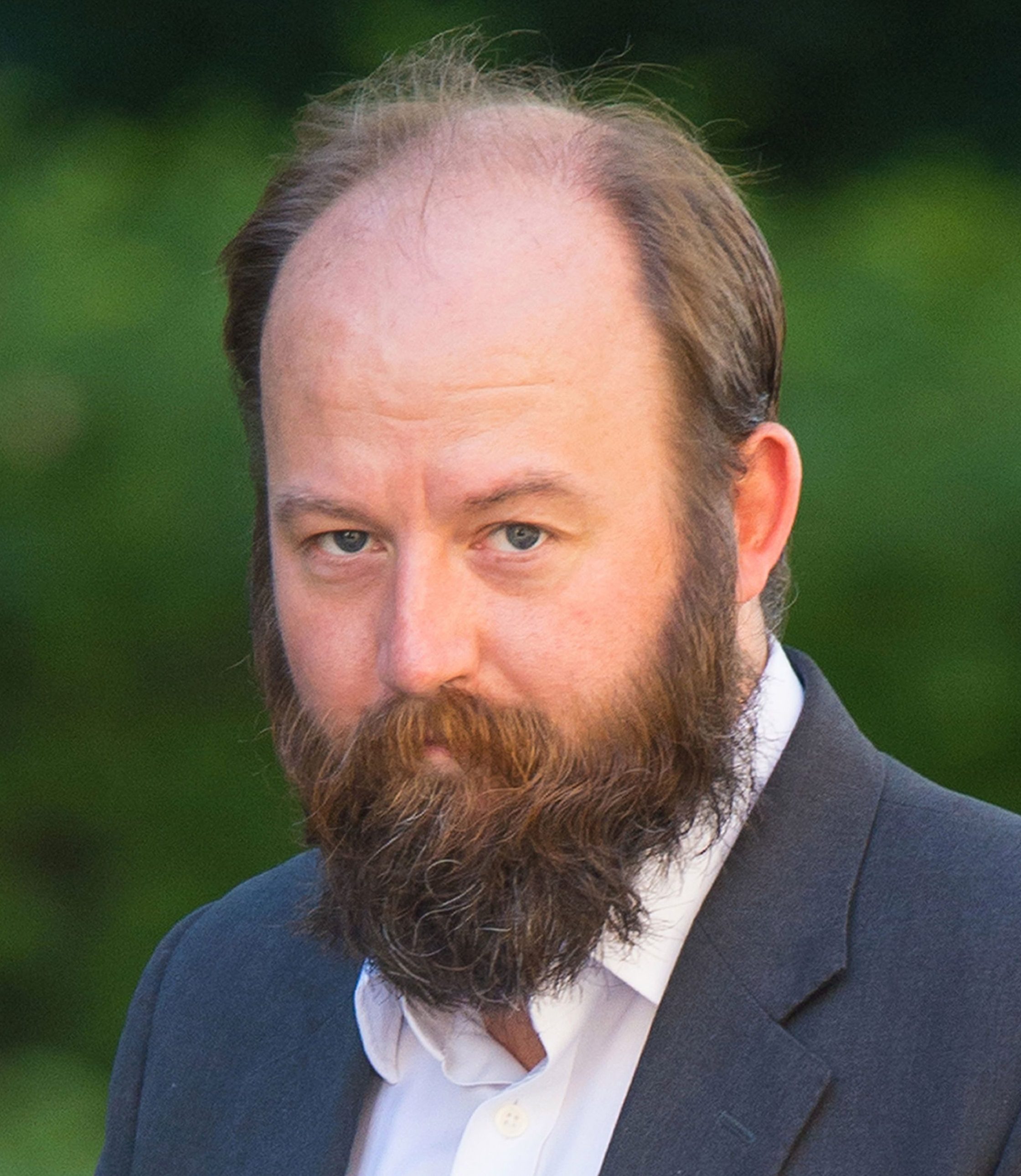 Honouring them is like giving an open-topped bus ride through the streets to a football team that has just been relegated. What will voters make of this gongs-for-the-boys culture?

A harmless bit of fun? Or a remote parliamentary crowd giving twirly titles to a long line of sub-par operatives?

The worst thing is that few of us are surprised by this stuff. I don’t suppose many of us genuinely believe politicians’ promises any more.

How can we, when they said they would “honour the referendum” but now tell Boris Johnson to go to Brussels with a surrender letter?

This same elite, which so casually bungs honours to its pals, always sneers at the word “populist” as being something almost dirty.

Instead, it wants the status quo. But the status quo, as we can see, is this gang of grotesques who are histrionically opposed to Brexit and who are so greedily self-rewarding.

Why on earth is Jeremy Corbyn so keen on them? The country is desperate for change from these crooks and limpets. We want to get rid of them. Yet Corbyn’s Labour wants to keep them in power. He has become the establishment’s stooge.

If populism is the alternative to Bercow and Co, that sounds pretty good to me. Boris Johnson has already shown himself ready to upset the elite. Let’s have more of that.

If it takes some sort of electoral pact with Nigel Farage’s Brexit Party, who cares? The elite has chosen to float away from us. We need no longer worry what they think. 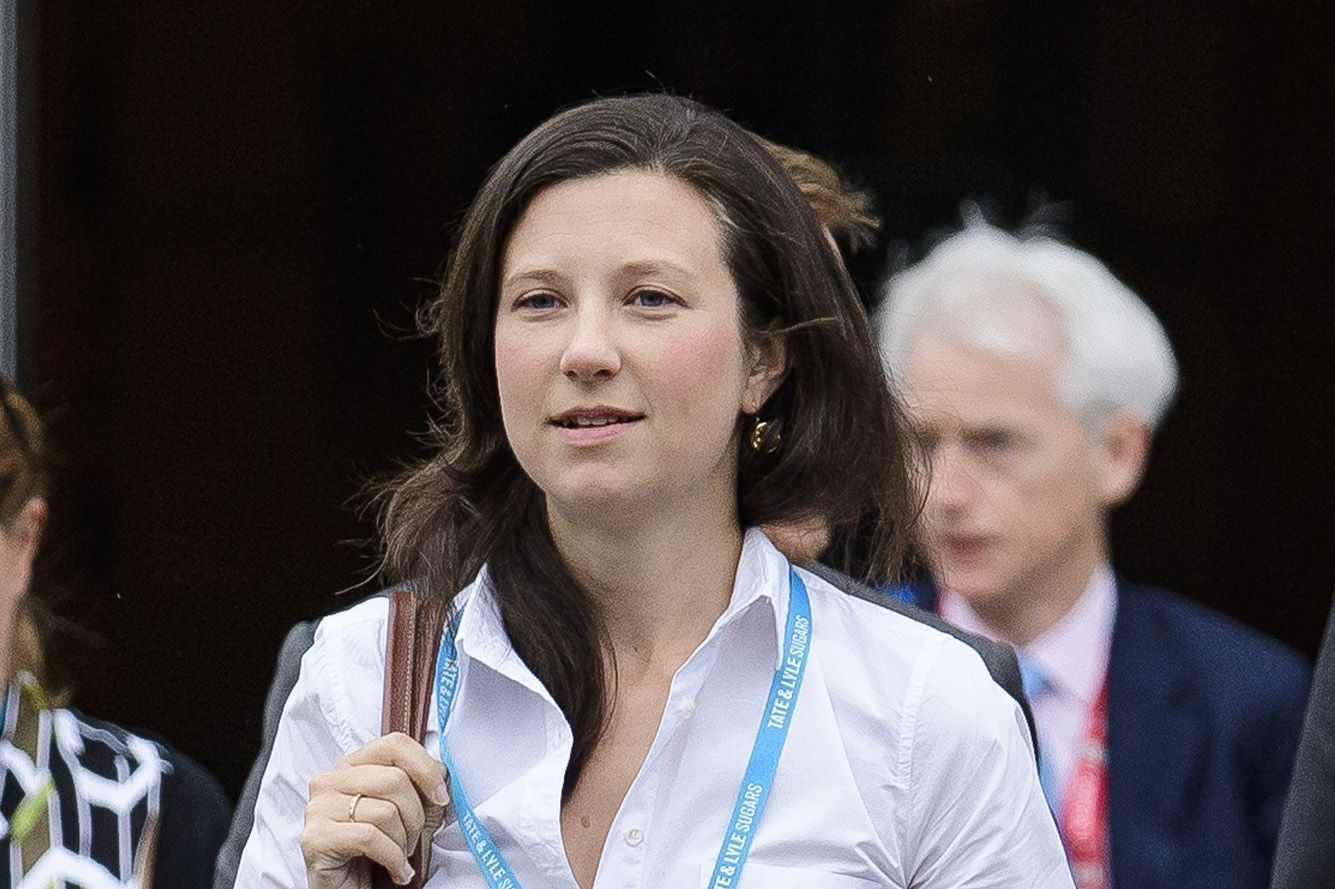 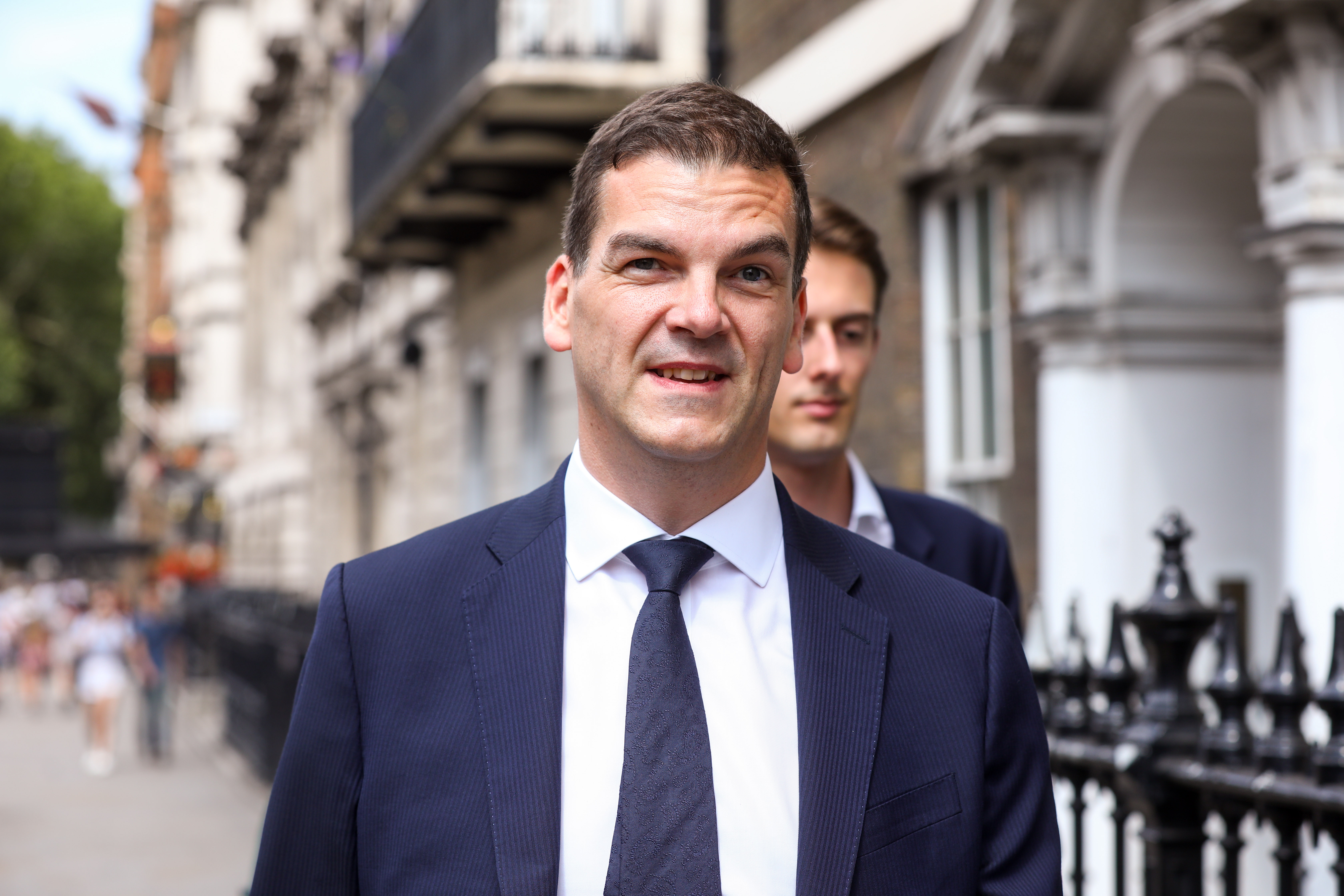 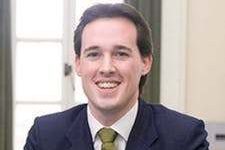 Alberta Budget 2020: Short-term rentals to be taxed 4% like hotels already are