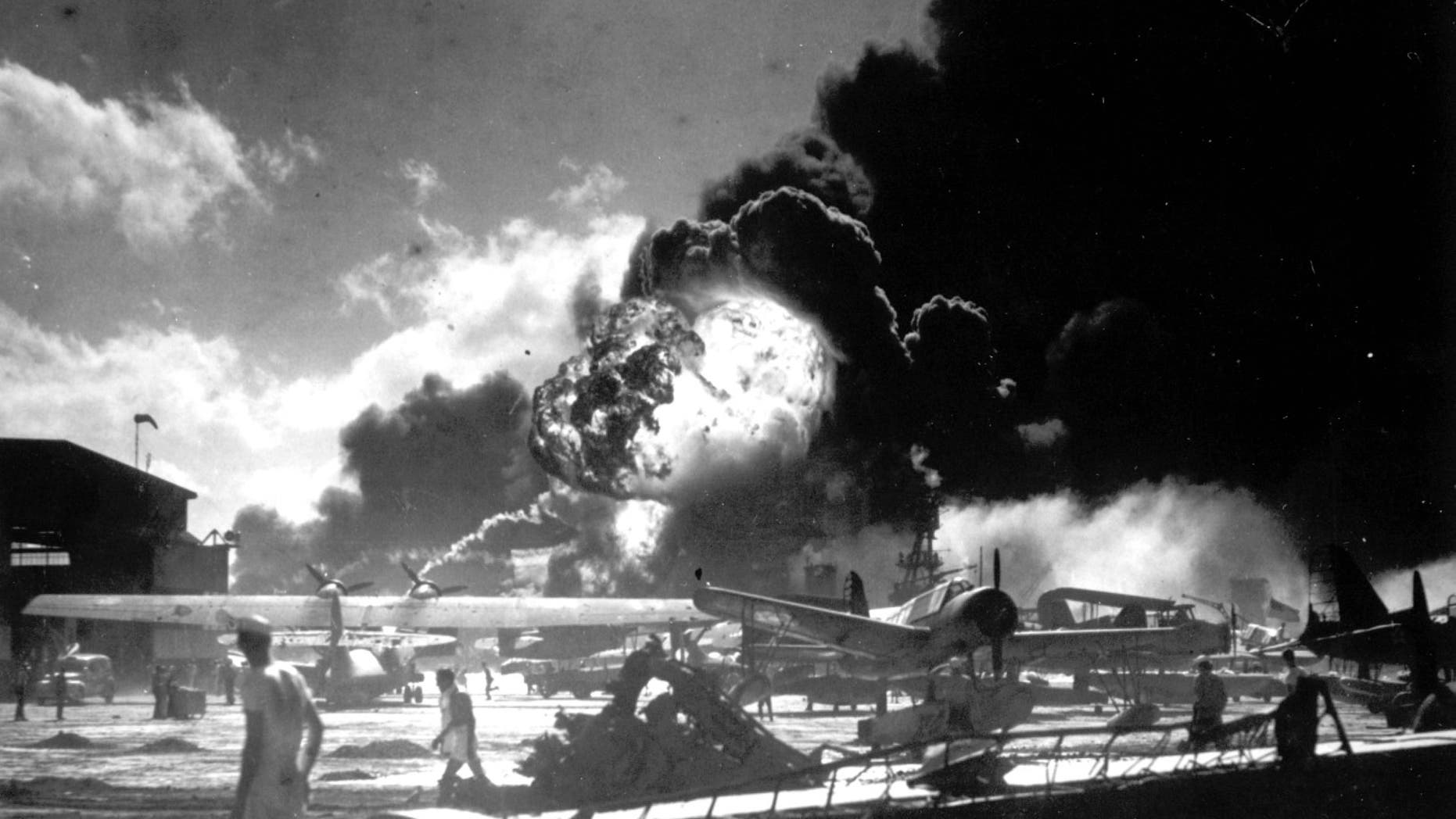 1941: Japan launches a surprise attack on the U.S. Navy base at Pearl Harbor in Hawaii as part of its plan to conquer Southeast Asian territories; the raid, which claims 2,400 American lives, would prompt the United States to declare war against Japan the next day.

Also on this day:

Indiana mayor orders training amid flap over his own remarks