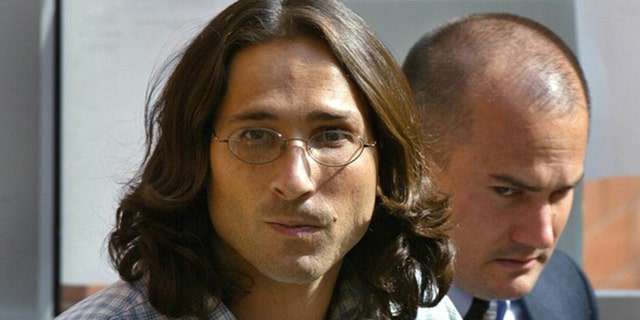 1998: Michael Fortier, the government’s star witness in the Oklahoma City bombing case, is sentenced to 12 years in prison after apologizing for not warning anyone about the deadly plot. (Fortier would be freed in January 2006.)

Also on this day: 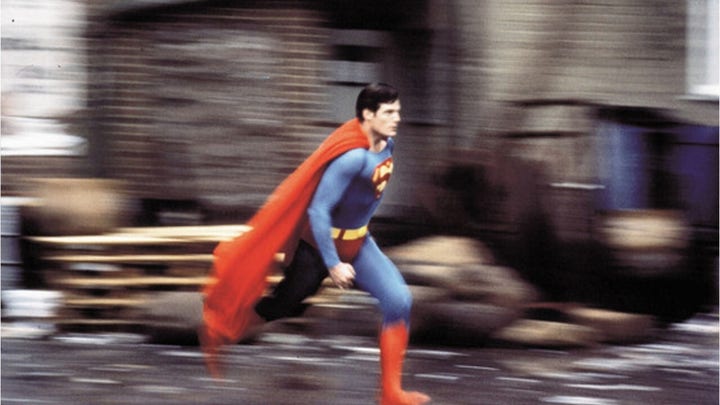 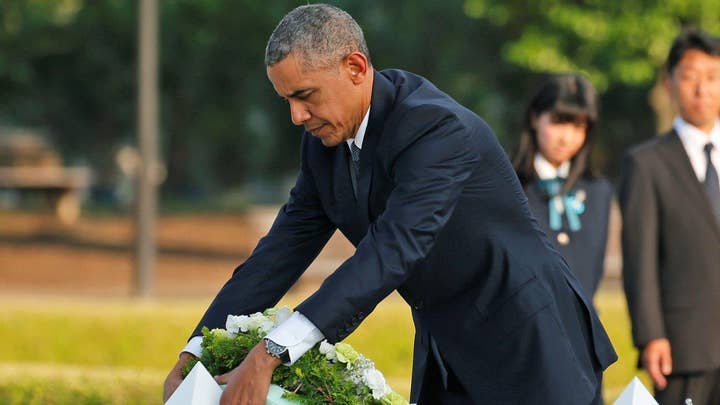 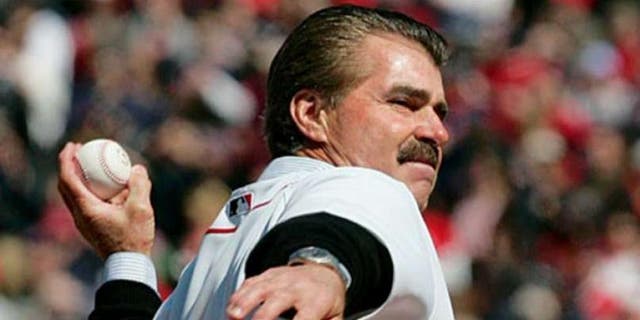