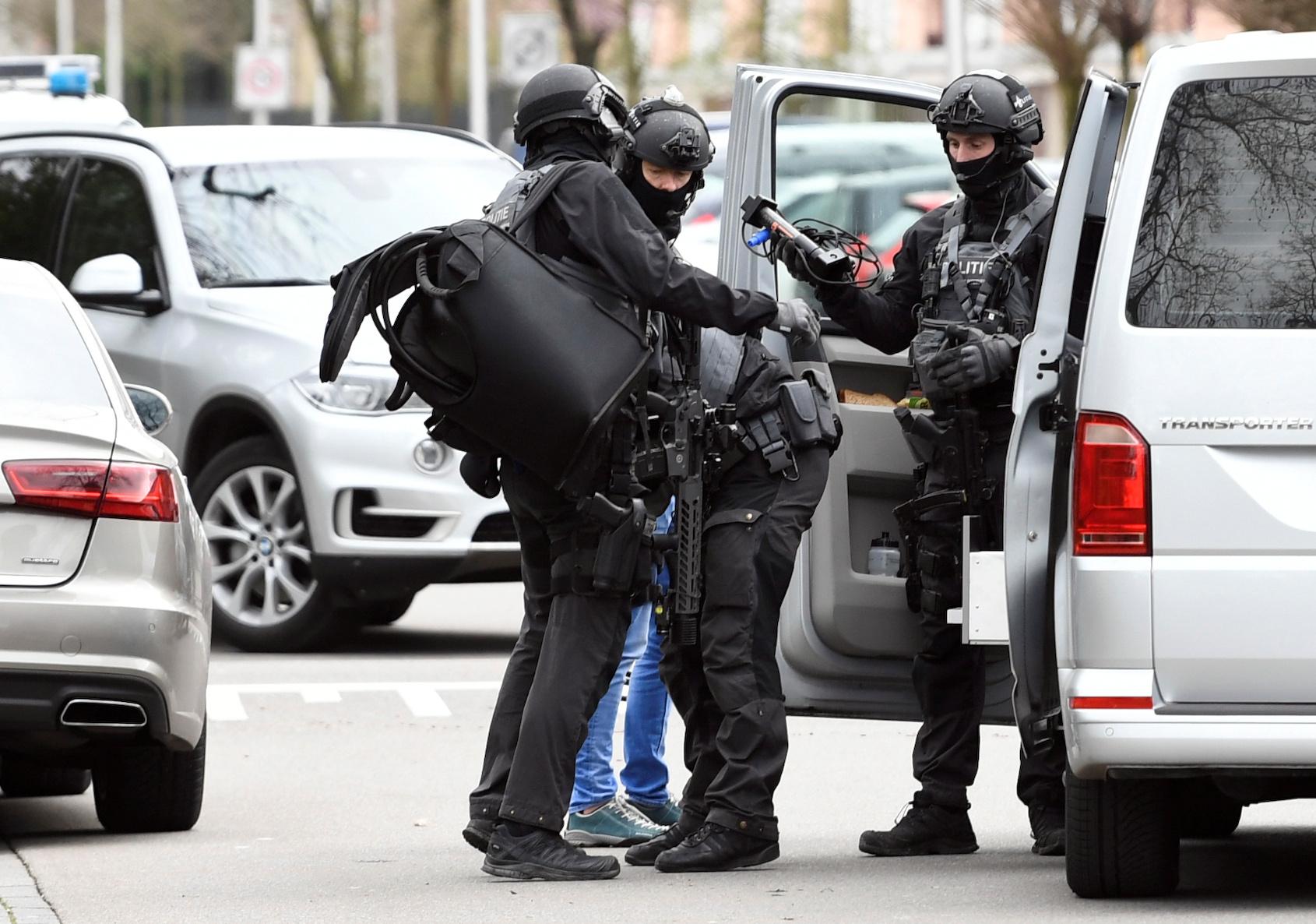 UTRECHT, Netherlands (Reuters) – Three people were killed and nine others injured in a shooting in a tram in the central Dutch city of Utrecht, the mayor said, Dutch broadcaster NOS reported.

Police said they were looking for a 37-year-old man of Turkish origin identified as Gokmen Tanis.