THREE men have been arrested after a woman, 53, was found dead inside a Sussex house, say cops.

A black tent has been placed near the front door as forensic experts investigate the Horsham property. 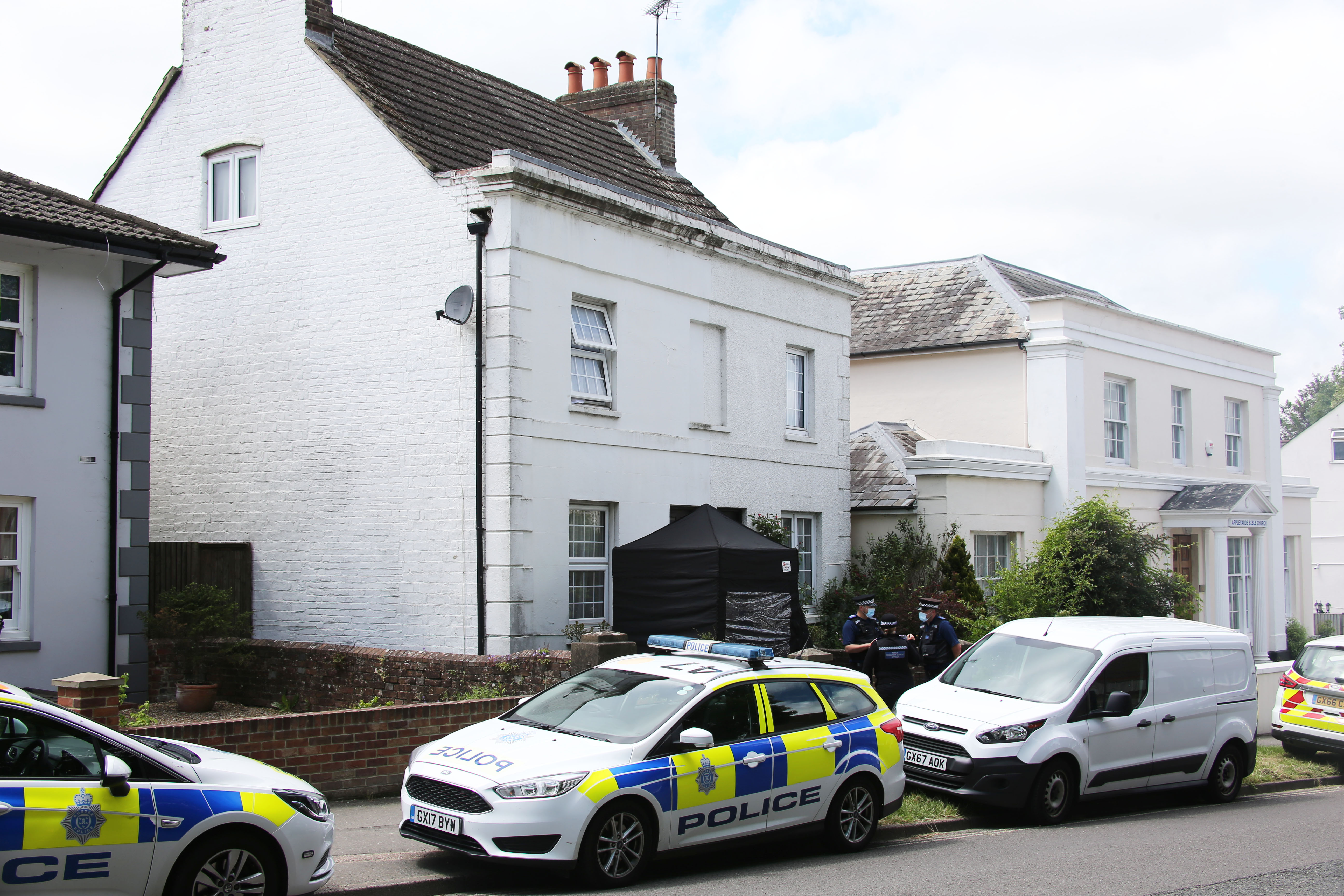 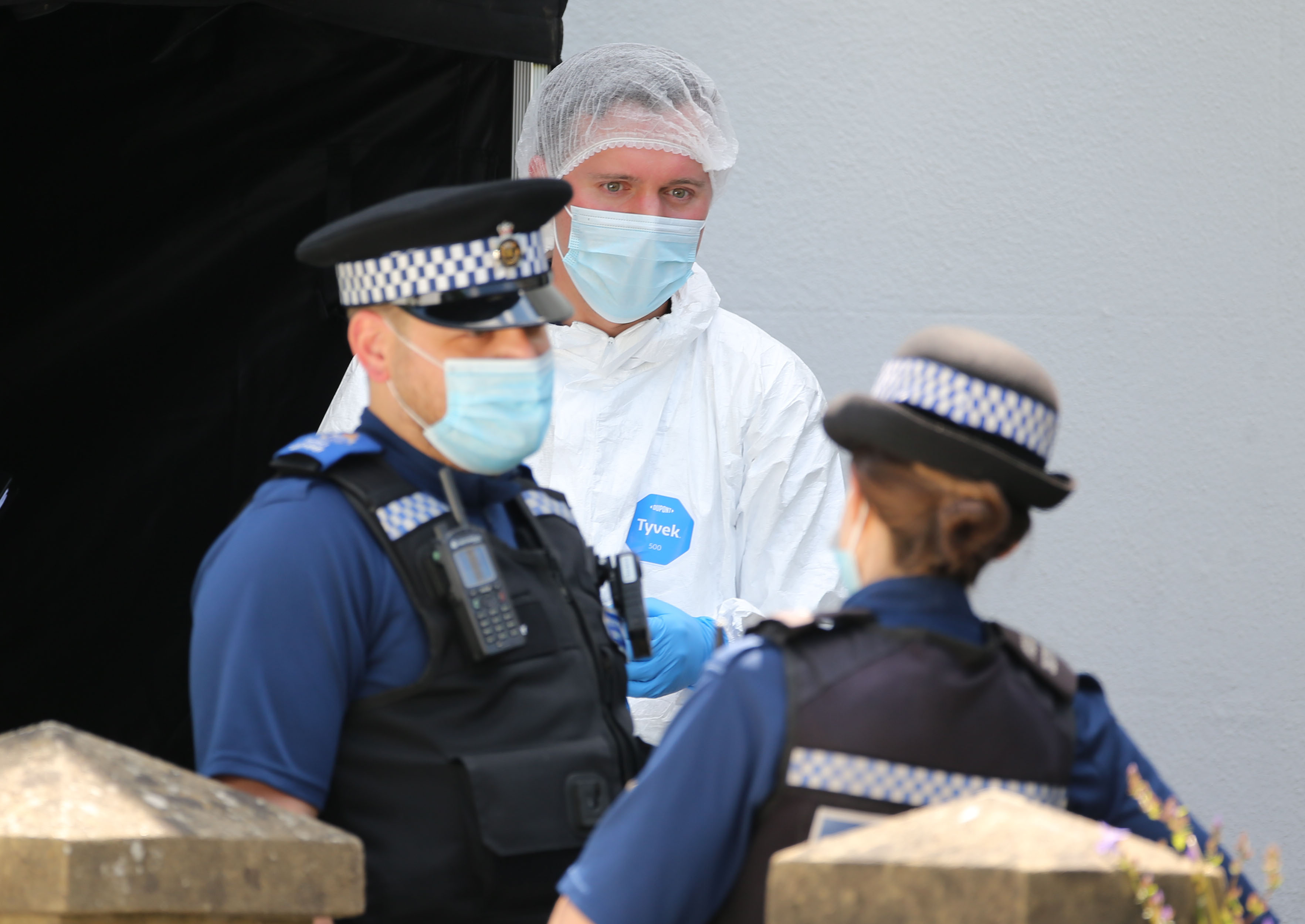 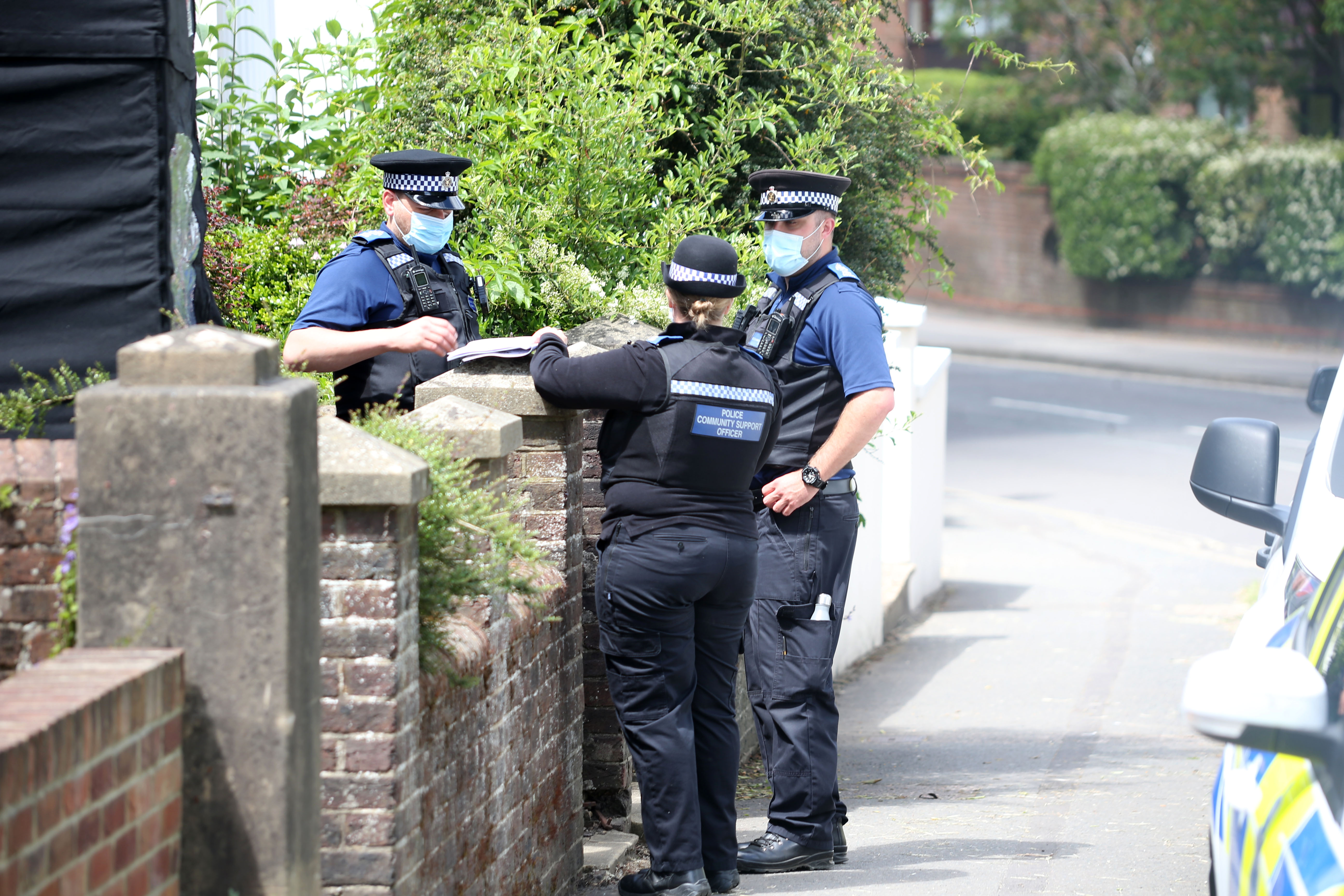 The woman's body was found after police were called to the house following concerns for her welfare at around 12.40am on Monday.

Police forensic teams were at the house on Brighton Road in Horsham all of yesterday.

Her death is currently being treated as unexplained and an investigation continues.

A Sussex Police spokesman confirmed that cops have arrested three men aged 26, 44, and 60 in connection with the death and they remain in custody.

All three men were known to the woman, he added.

A spokesman from Sussex Police told The Argus: "Officers were called to an address in Brighton Road, Horsham, at 12.40am on Monday, June 7, following concerns for the welfare of a woman inside the property.

"Sadly the body of a 53-year-old woman was found.

"Her death is currently being treated as unexplained and an investigation is ongoing.

"Police have arrested three men aged 44, 60 and 26 in connection with the death and they remain in custody.

"The three men were all known to the woman.

He added: "Police are currently dealing with an incident at an address in Horsham, which may cause some disruption for local residents.

"There is no known risk to the wider public at this time.

"We would like to thank local residents in the area for their patience while we conduct our enquiries." 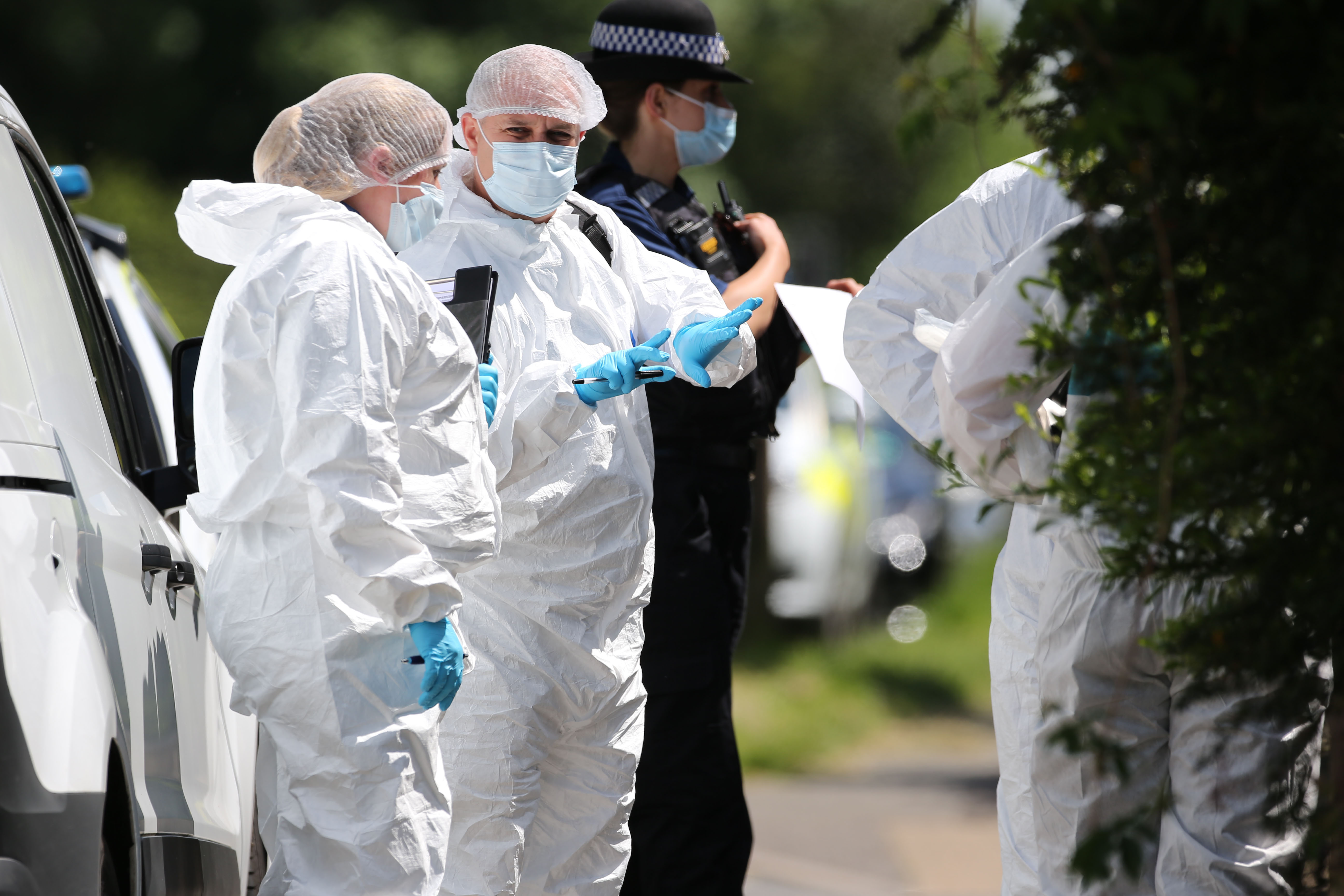 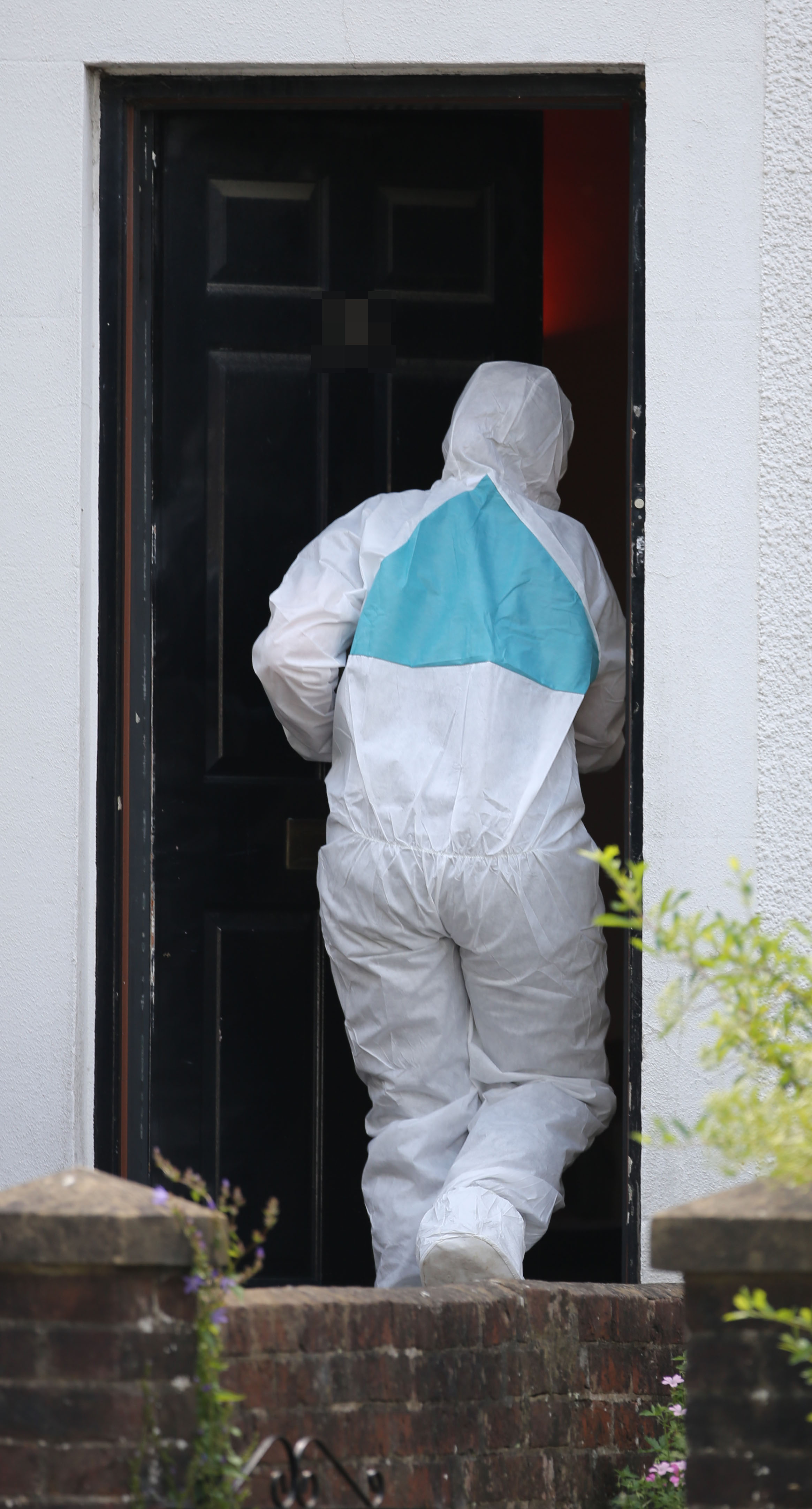 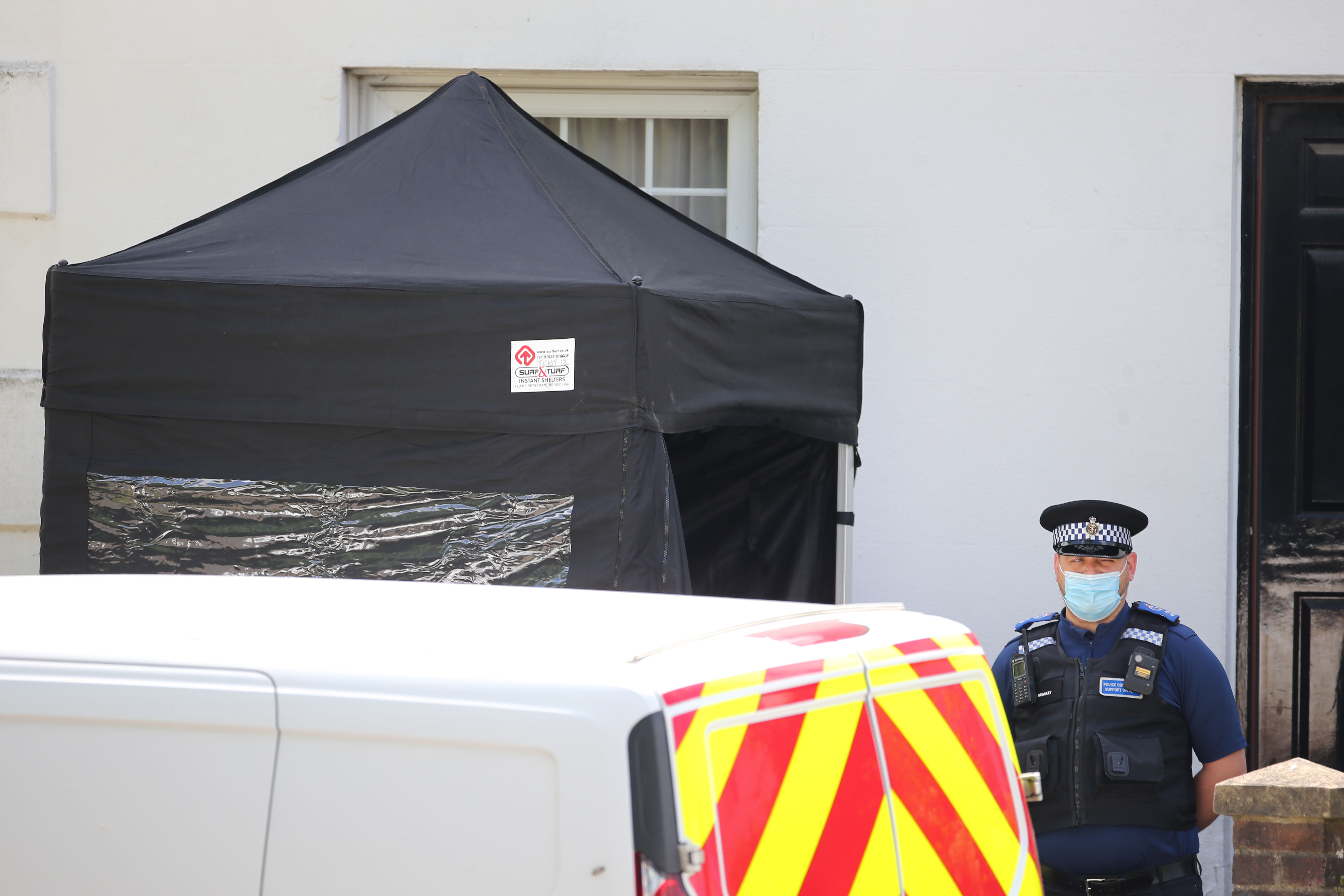 Coquihalla closed Hope to Merritt northbound due to accidents

Fraudster behind £40m scam is illegally sub-letting places on Airbnb