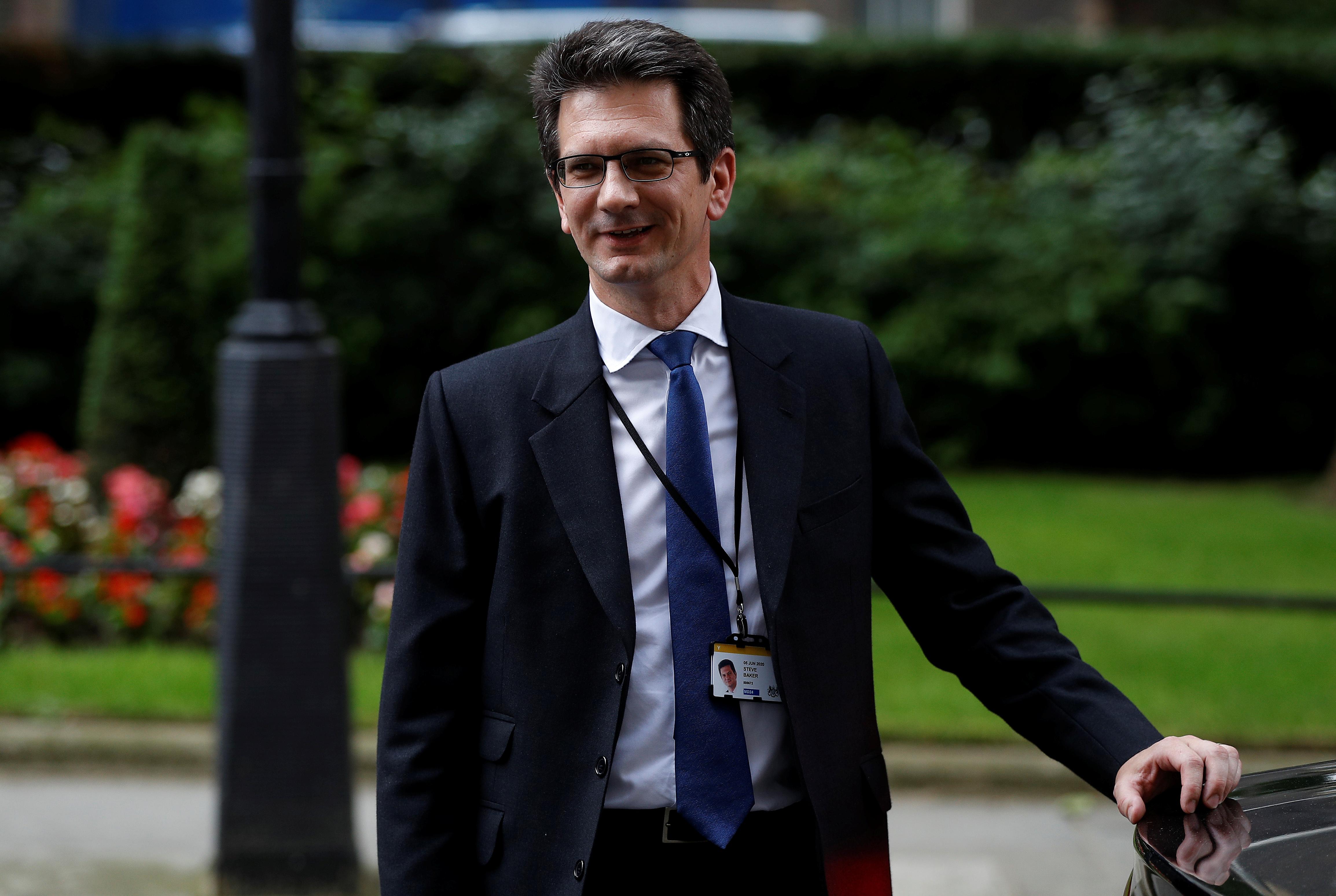 “What’s happened is people have been ringing me and telling me that they are putting their letters in … and I think we’re probably not far off,” said Steve Baker, a key figure in the eurosceptic wing of May’s party.

“I think it probably is imminent, yes,” he told the BBC.