Thug, 26, who stabbed his love rival MMA cage fighter to death after a ‘play fight’ escalated into violence at a vodka and cocaine-fuelled party is jailed for eight years 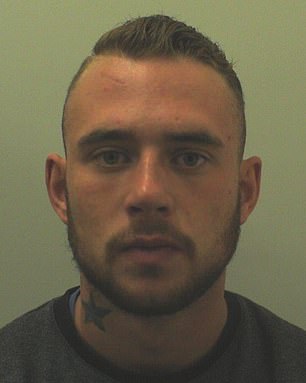 A man who stabbed a cage fighter to death after a play fight escalated into violence has been jailed for eight years.

Dylan Slater 26, pleaded guilty to the manslaughter of professional MMA fighter Tarro ‘Taz’ Grogan after taking on his love-rival at a party in Blackburn.

Preston Crown Court heard there was bad blood between the two men since Taz had started a relationship with Slater’s partner of nine years – and had a child with her – while Slater was behind bars.

Taz – a trained fighter and a man with a reputation for violence – also joked the baby of another woman could be born looking half like him and half like Slater.

On October 14 2018, both men were at the party in Peridot Close, Blackburn, and had been drinking vodka and taking cocaine.

The Recorder of Preston, Mark Brown, sentencing, said: ‘It was probably something of a tinderbox.’ 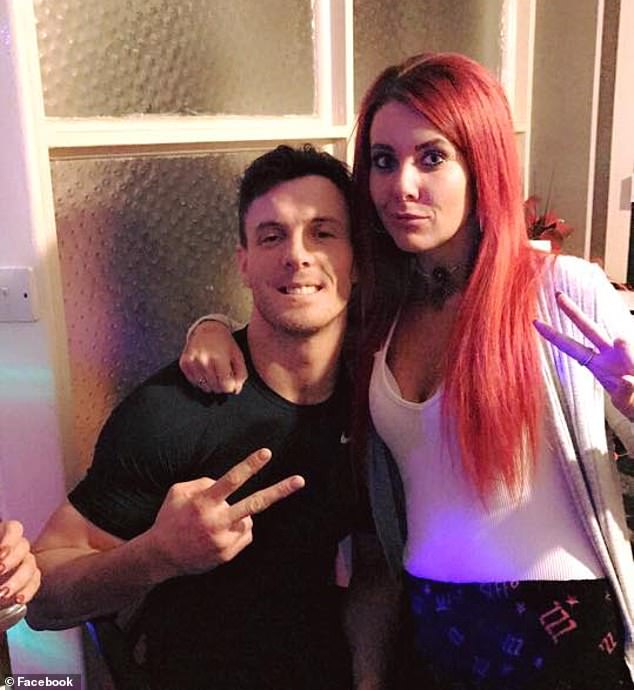 In the early hours of the morning, the pair had agreed to set aside their differences and had been play fighting in the living room.

But when Slater got the better of Taz in a humiliating defeat – forcing the professional fighter to ‘tap out’ of the round – bad blood simmered up again.

Taz backed Slater into the kitchen, where Slater pulled out a flick knife he had been carrying with him and the pair lunged towards each other.

Both men then grabbed large knives from the kitchen work top and went towards each other.

Slater stabbed and slashed at Taz with both knives – inflicting four deep wounds to his shoulder, neck and chest. 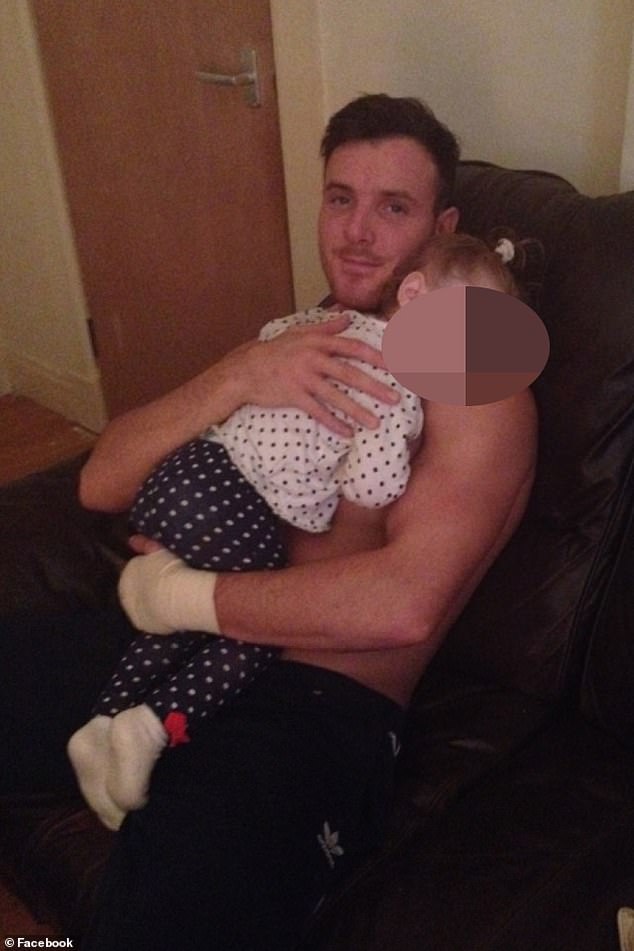 Taz’s father Lloyd Grogan said: ‘Taz had his whole life ahead of him. He was at college doing sports degree, making a career out of his passion. He had a good career as a cage fighter and he had two beautiful daughters who will never see him as they grow up

Taz also had numerous defensive wounds to his hands and arms – but Slater was unharmed, the court heard.

Slater ran from the house to his ex partner’s address, telling her, ‘I’ve hurt Taz’, and called for an ambulance.

But when emergency services arrived at the scene, Taz was pronounced dead.

Judge Brown said: ‘Tragically this case is another example of the devastating consequences of knife crime.

‘It highlights the spiralling nature of violence that knife crime creates and whatever the background or circumstances it can never be justified.’

The court heard six weeks before the fatal fight, Grogan had attacked Slater with an iron after he had spat in a woman’s face.

The judge told Slater: ‘There was a history of animosity involving emotional and sexual rivalry and you were both affected by alcohol.

‘You were play fighting and after you got the better of him the situation escalated into serious violence.

‘This was probably predictable given the background of ill will.

‘The fact he had a reputation of being a violent and temperate person obviously affected your judgement.

‘Your actions moved from defence to angry retaliation.’

He added: ‘Tarro Grogan was till a young man who had most of his life ahead of him and he certainly did not deserve to die.’

Taz’s father Lloyd Grogan said: ‘Taz had his whole life ahead of him. He was at college doing sports degree, making a career out of his passion.

‘He had a good career as a cage fighter and he had two beautiful daughters who will never see him as they grow up.

‘Nothing will ever bring Taz back or make up for losing him but I want the court to know how much he meant to everybody.’

Joffrey Ballet student dances for children in hospitals around the world